No new Note. Instead, Samsung unveils next-gen foldables that are cheaper than ever

FOR MORE THAN A DECADE, phones have existed as large, rectangular slabs of screen — a pristine bar of glass that stretched wider and longer as phones lost their buttons and their bezels.

Then, in 2018, a breakthrough, as manufacturers broke the mold to introduce foldable phones. It was a refreshing take on a new form factor: users could carry a smaller (if a bit bulkier) phone in their pocket, then snap it open for a more complete, tablet-like experience.

Samsung was one of the first manufacturers out of the gate with the Galaxy Fold. While the initial release was hit by durability issues, the Korean brand was quick to course-correct by releasing a refreshed edition. That one launched in the Philippines in 2019 for an eye-watering price tag of P109,990.

Now, in 2021, in its annual Unpacked event, the Korean brand ditched its usual reveal of a new Note. 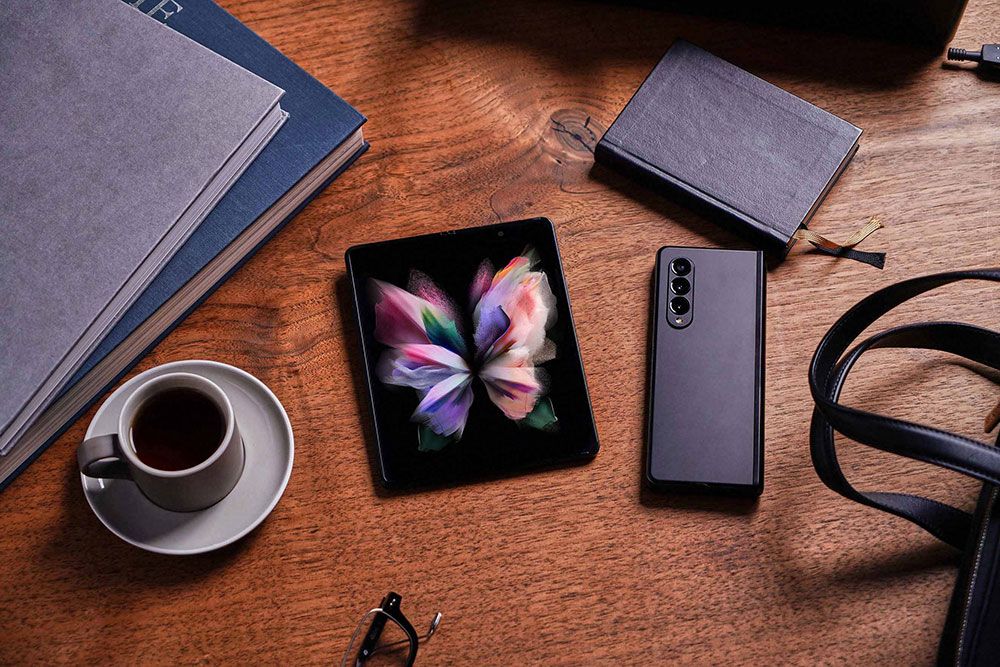 In a nod to the now-paused Note line, the Z Fold 3 now supports the S Pen, as the Note’s signature feature trickles down to the rest of Samsung’s line. (The Samsung Galaxy S21 UItra also released with S Pen support last February.)

It also features a raft of new improvements. The most flashy one is an under-display selfie camera. No more camera hole on the front screen for this new phone. Silicon-wise, it gets the latest, greatest Snapdragon silicon (the Snapdragon 888) and 12GB of RAM. Both of its screens — the wide foldable inner screen and the smaller outer cover display — are gamer ready and butter smooth at a 120Hz refresh rate.

On the durability front, it has a stronger protective film on the foldable screen, and Gorilla Glass Victus on the cover screen. Its aluminum hinge for the fold is purportedly 10 percent stronger. And it has IPX8 water resistance. 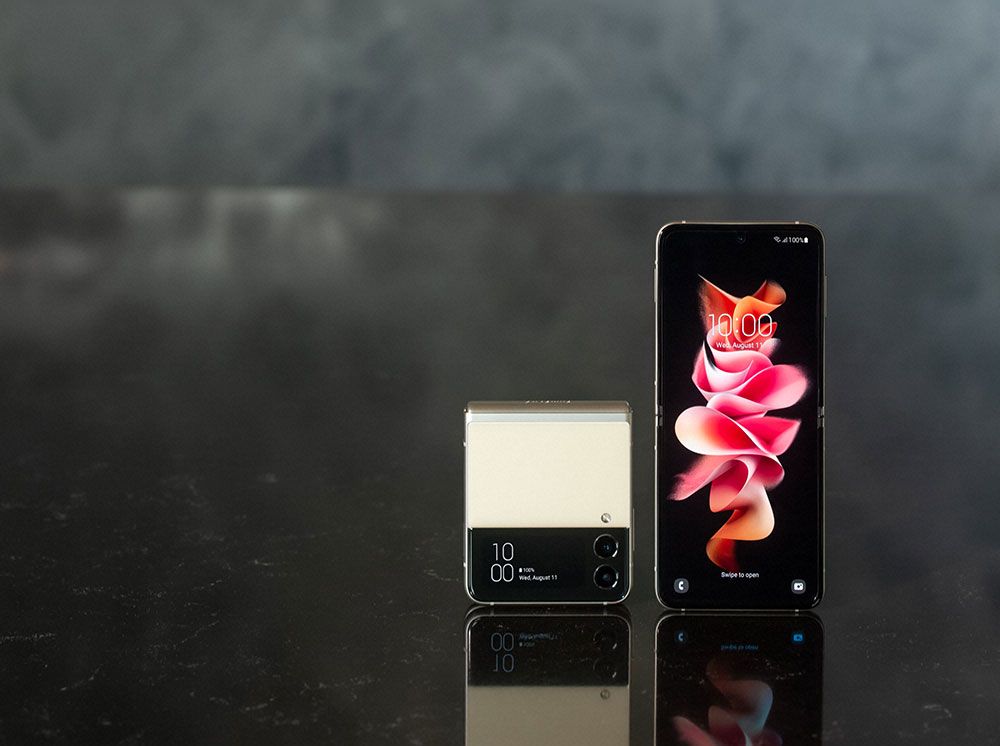 The Z Flip 3 harkens back to the clamshell phones of yore. Unfolded, it’s a squarish slab with a sizable cover display that now has enough room for widgets (like a music player) and bigger notifications.

Snap it open, and you return to the traditional smartphone experience, with a 6.7-inch, 120Hz screen. Like its bigger foldable bro, the Z Flip 3 is also powered by a Snapdragon 888. It has 8GB of RAM, and users get a choice between 128GB and 256GB of storage. It also has IPX8-rated water resistance.

If you skipped out the S21 this year because you wanted a little something different from Samsung, the Z Flip 3’s price tag makes for a compelling case.

How to buy the Galaxy Z Fold 3 and Flip 3

Preorders will begin next week, August 19, and will run all the way to September 21. The phones itself will drop on September 22. 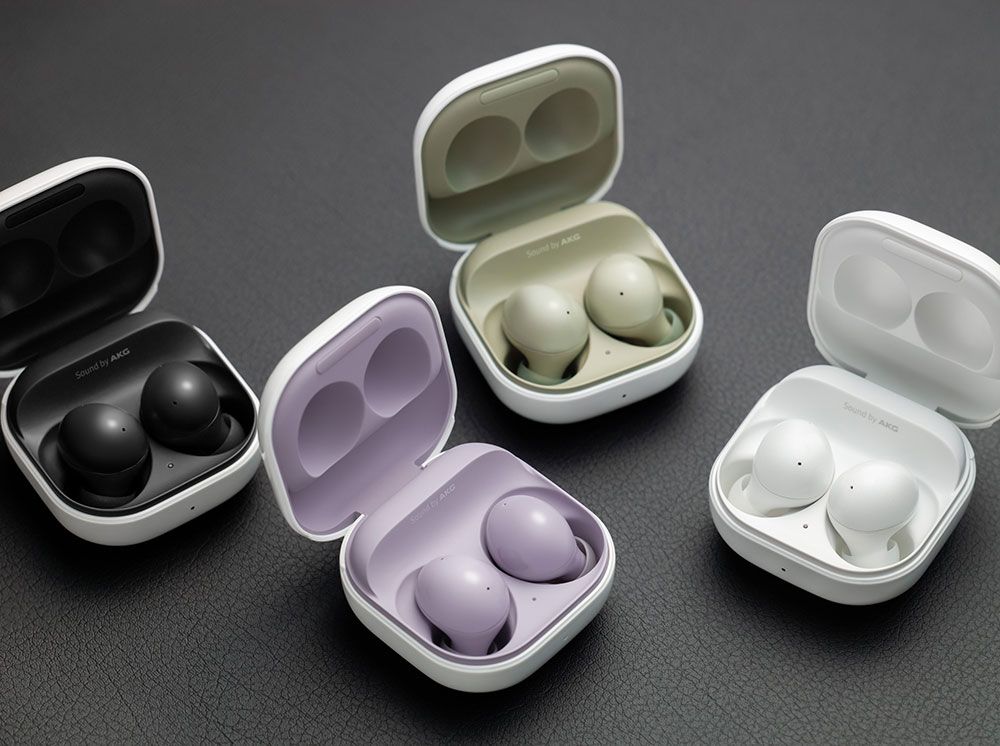 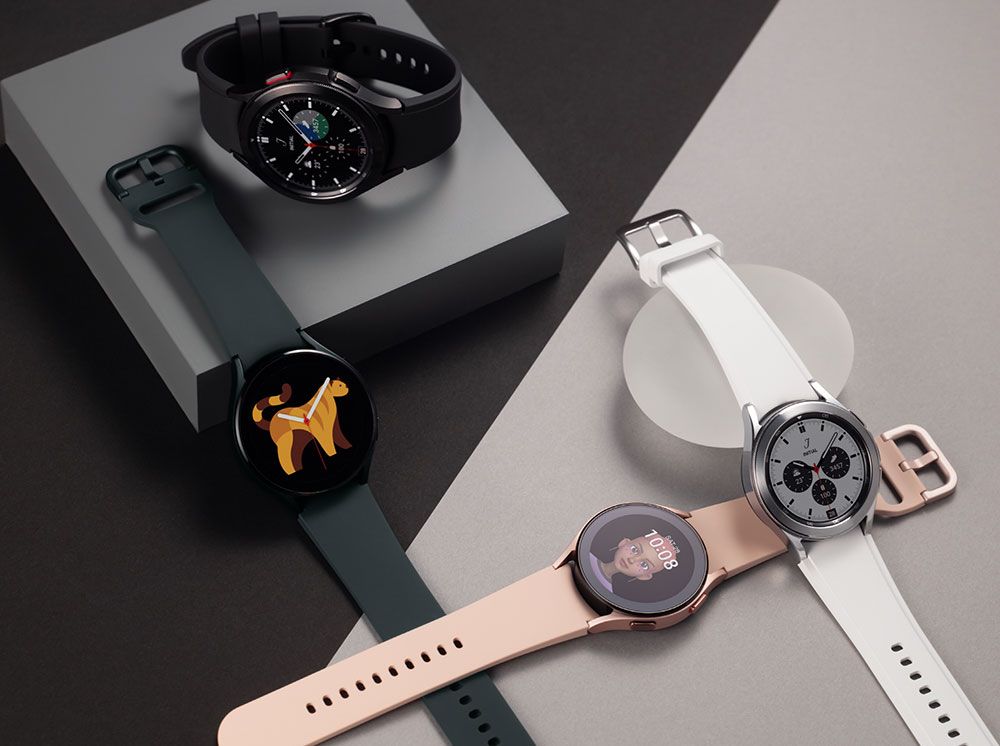 All four Galaxy Watch 4 variants will feature the new OS co-developed by Google and Samsung. The brand also claims that the Watch 4 has improved fitness capabilities, including body composition tracking to get your BMI, body fat percentage, and more.