PRICES for the just announced Galaxy Note20 and Note20 Ultra are now up at the Samsung Philippines website, and as expected, they will cost laptop levels of cash.

Preorders are live now at the Samsung Philippines website. If you decide to preorder now, you’ll get free Samsung Galaxy Buds Live or Buds+.

The phones will be released on August 21.

For a lot of money, you’re getting a lot of phone. The Note 20 is, after all, the Korean electronics giant’s flagship phone, with top of the line specs and that useful S Pen stylus. But some tech journalists and bloggers are questioning the compromises Samsung made on the lower-end Note20, while still retaining its eye-watering price.

But let’s start with the higher end Note20 Ultra. 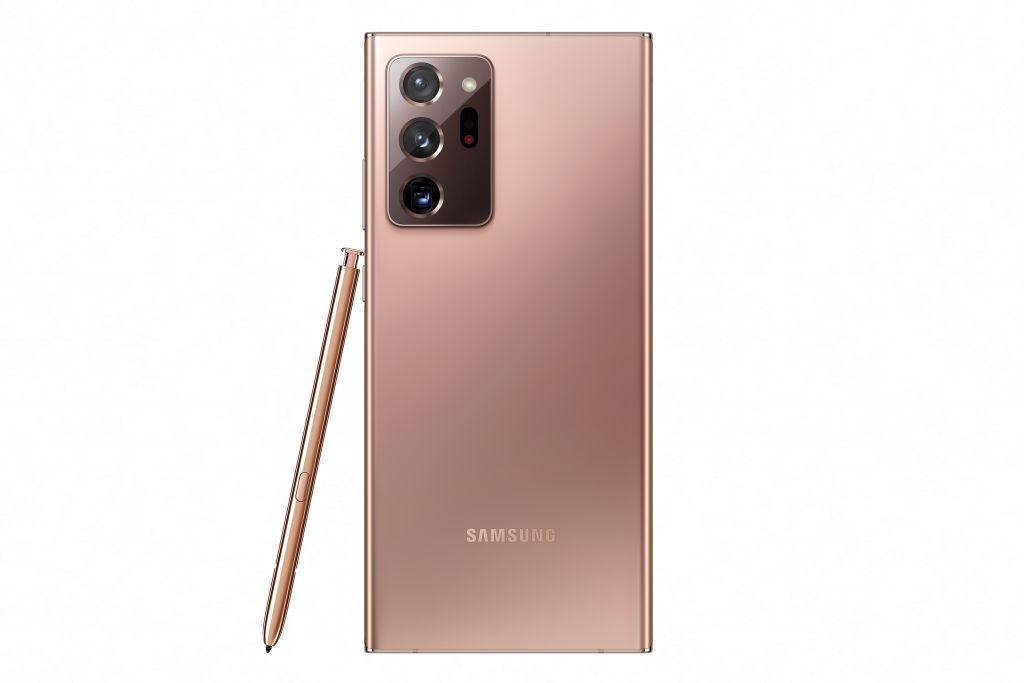 What you need to know about the Note20 Ultra

It’s “big, bold and brash,” featuring “almost every top-end spec you could want on a premium smartphone,” writes James Peckham for TechRadar. It’s got a big 6.9-inch OLED screen, with almost invisible bezels and a slight curve at the sides.

For smooth scrolling and fast frame rates, the screen has a gaming-monitor level 120Hz refresh rate. For eye-popping visuals, it has a screen resolution of 1440p. You can’t have both at the same time, though; as The Verge’s Dieter Bohn notes, “[I]t can’t hit that full [refresh] rate at its max resolution (also presumably to preserve battery life).”

A huge camera module straddles the back, packing leading-edge lenses: a 108-megapixel shooter, plus wide-angle and telephoto lenses. Samsung’s always been known for its high-quality cameras, so you can probably rest easy there.

The S Pen — always a major selling point for this device — is also faster than ever. Tech vlogger MKBHD says it’s even reached Apple Pen levels of responsiveness.

Scroll to the bottom of the article for the full specs of the Note20 Ultra. 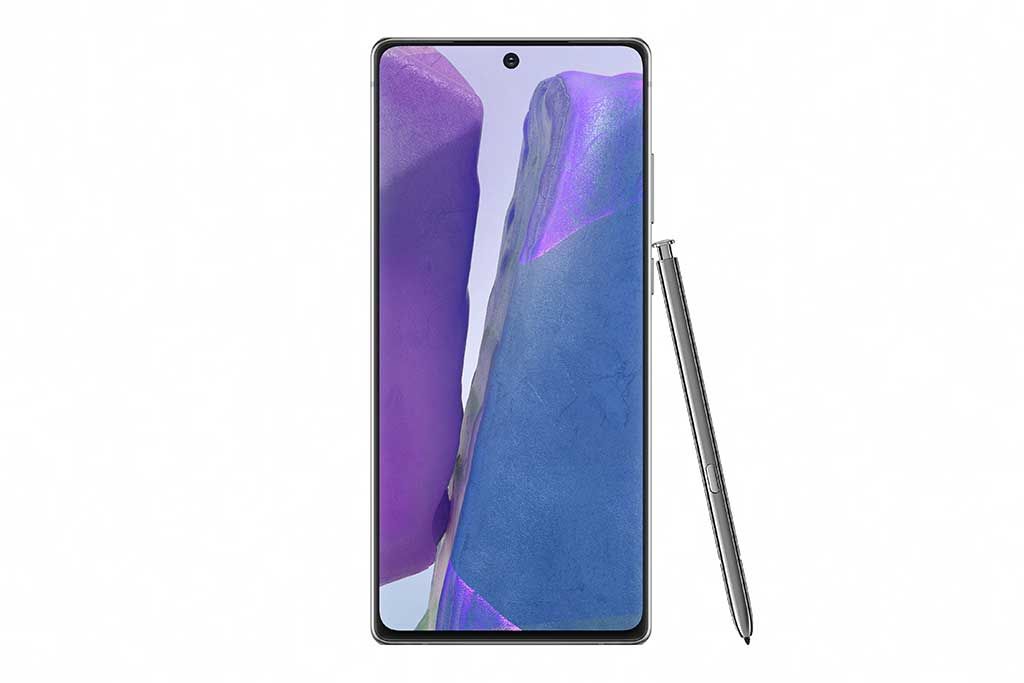 What you need to know about the Note20

While the tech beat is generally on board with a lot of what the Note20 Ultra is doing, some have raised eyebrows at the Note20.

There’s nothing inherently wrong with a solid hunk of durable plastic. And no one is yet complaining about how the phone feels on the hand. But as Android Police’s Scott Scrivens writes, “I’m not against this, in principle — plastic phones can look just fine and they won’t shatter when dropped — but Samsung and other [manufacturers] have done their best to convince us that glass is worth paying more money for.”

MKBHD puts it more bluntly. “I’m gonna say, for the first time in the Note’s history, this Note20 is a bit overpriced.”

Some compromises have also been made to the display, which isn’t only smaller, but has lower resolution and refresh rates. It also doesn’t have an SD card slot for extra space.

But the Note20 shares the same powerful chip as its more expensive sibling. Plus, it’s got a beefy 8GB of RAM (the Note20 Ultra has 12GB).

For what it’s worth, both phones have no headphone jacks.

Scroll below for full specs of the Note20. 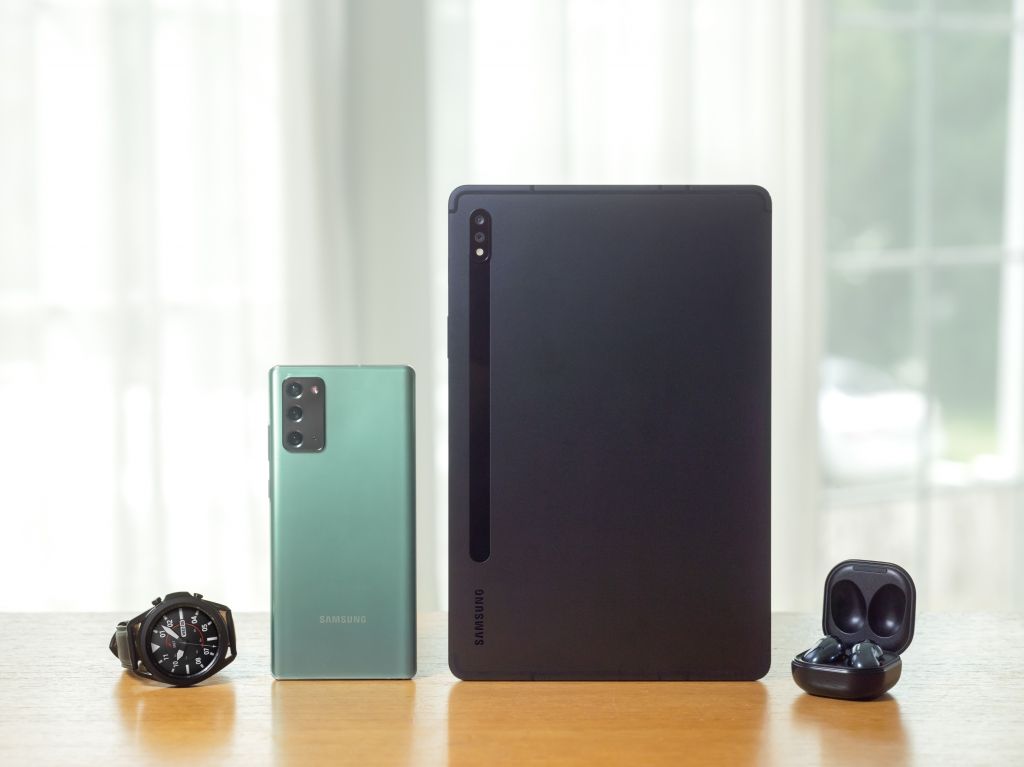 Here are the full specs of the Note20 Ultra and the Note 20: