WITH ITS resurrection of the Razr brand, Motorola has waded into the form factor wars as mobiles evolve beyond rectangular touchscreen slabs. But there’s still a case to be made for a classic phone — and Motorola’s very own Edge 30 Pro, with top-notch specs in a cut-rate price, is proof.

To make the phone stand out, Motorola designers have pulled out all the stops with the phone design. The glossy, frosted back feels premium on the hand and the prismatic, reflective surface looks very good in pictures. As if that wasn’t enough, the phone adds even more gloss with the rounded oval of the camera housing and the shiny nub of the Motorola logo.

As we said, it looks very good in pictures. 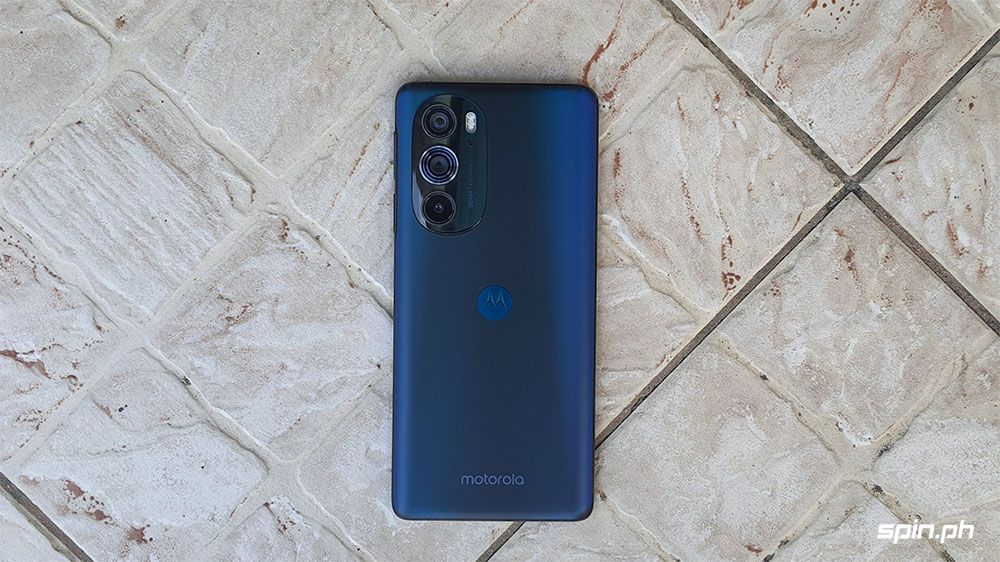 Built into the right side of its sizable chassis is a spongy volume rocker and a power button that doubles as a fingerprint sensor.

There’s a reason why the phone feels so thick. Inside is a 4,800 mAH battery that, by itself, is good enough to last a day and a half, even with a healthy dose of Genshin Impact gaming breaks. But when the phone bleeps with that battery low notification, all you need to do is plug it into the included 68-watt power brick, which can jack the phone up to 70 percent power in just 30 minutes.

And yes, the charger is included inside the box. It’s not a sentence we imagined ever having to type, but it's 2022, and manufacturers, it seems, are tripping over themselves to include as few things as possible with your brand-new phones. Motorola, thankfully, made a very good exception.

Also included in the box? USB-C in-ear headphones. They do the job fine, though they flatten the bass and lack definition at the high end, turning the crisp guitar riffs and hi-hats of something like UDD’s “Parks” soggy. But still, included earphones! With a choice of buds to match your ear canal size, to boot.

Turn the phone display on, and the 144hz display makes it hard to go back to screens with lower refresh rates (a.k.a., my regular phone). Even if you don’t do a lot of gaming, the smoothness of the scrolling and the phone animation are readily apparent. The sizable 6.7-inch OLED screen rendered everything in bright, crisp colors, visible even in the searing 30-degree sunshine of Metro Manila.

Perhaps as a holdover from the days when it was still owned by Google, Motorola’s UI hews pretty close to the stock Android experience, with little bloatware and redundant apps. The handiest Moto feature is still the “chop twice to turn on the flashlight” gesture — very useful when you’re trying to find your keys in the dark.

The Edge 30 Pro is powered by a Snapdragon 8 Gen 1 — the same chip you’d find in the Samsung Galaxy S22 line — as well as 12GB of memory. Stuttering and crashing were nonexistent as we moved from app to app, or cruised around Monstadt in Genshin Impact. To store your apps and photos is a sizable 256GB of space; non-expandable, unfortunately. With no SD card slot, content creators may need to offload videos and photos regularly.

And speaking of photos and videos: the Edge 30 Pro packs a 50MP rear snapper, augmented with a 50MP ultra-wide and a 2MP depth sensor. The selfie camera, meanwhile, is a surprising 60MP — which means that when you use this phone for Zoom calls, you’ll probably have the best-looking window in the bunch.

Check out our shots using the Motorola Edge 30 Pro: 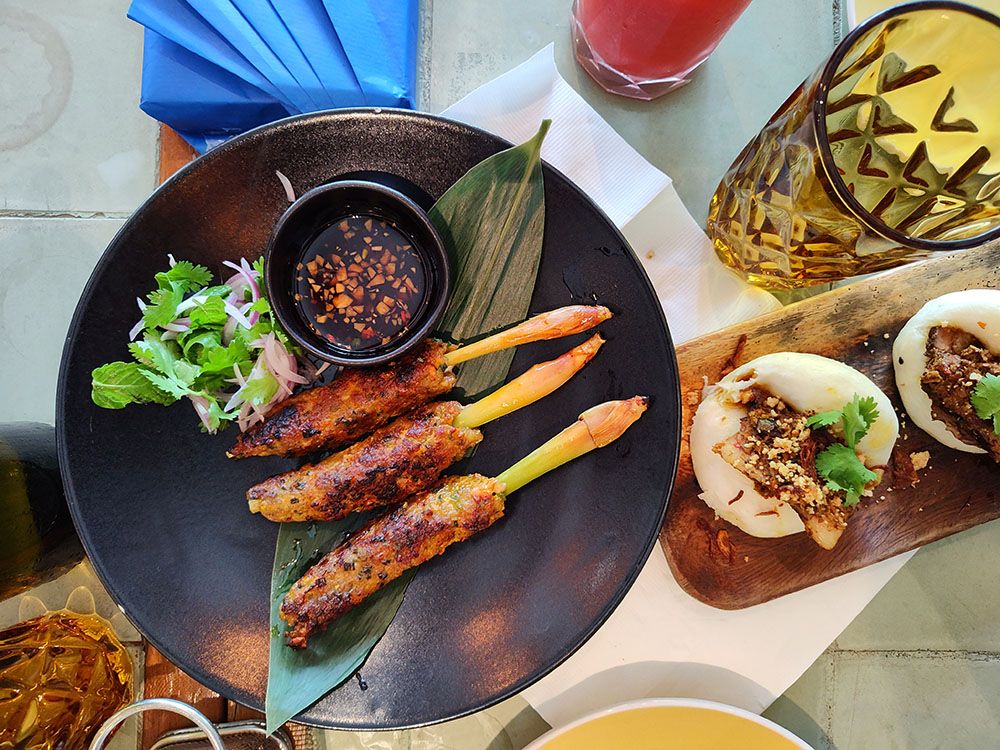 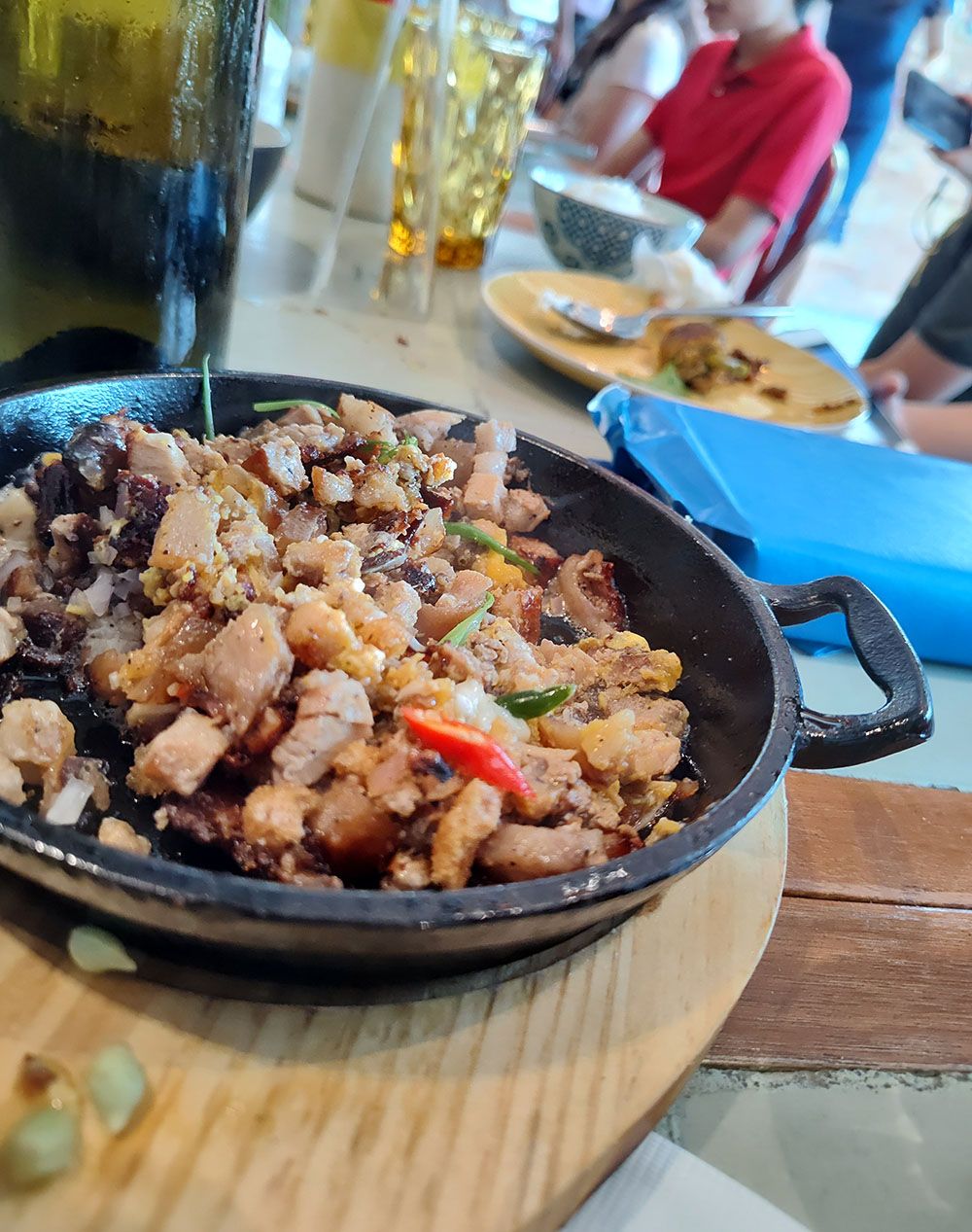 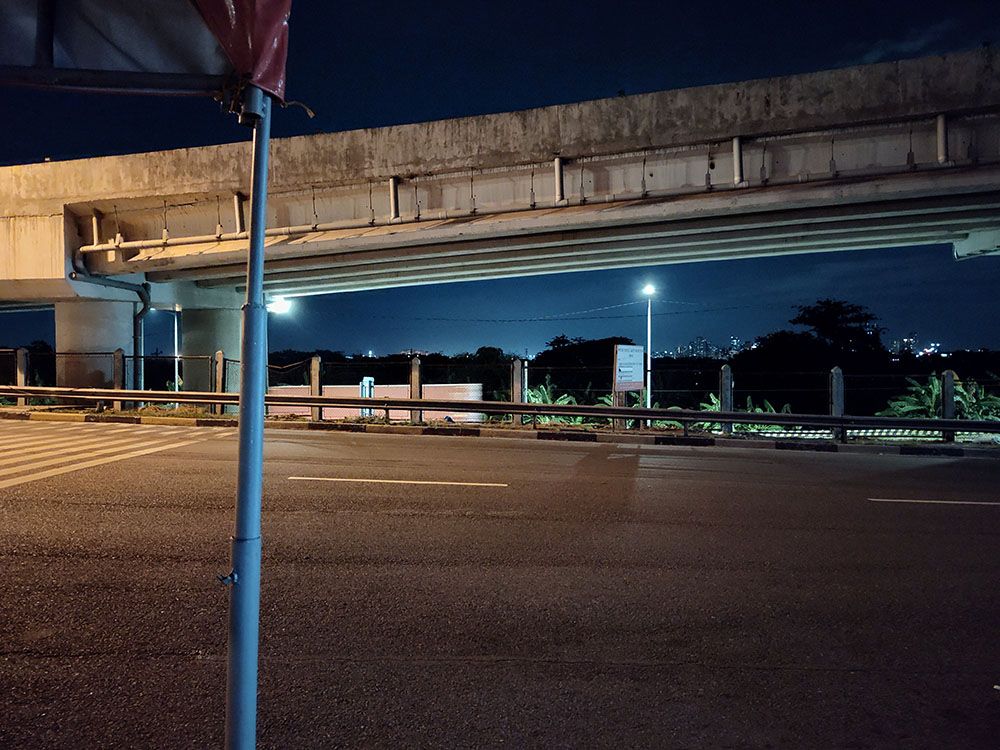 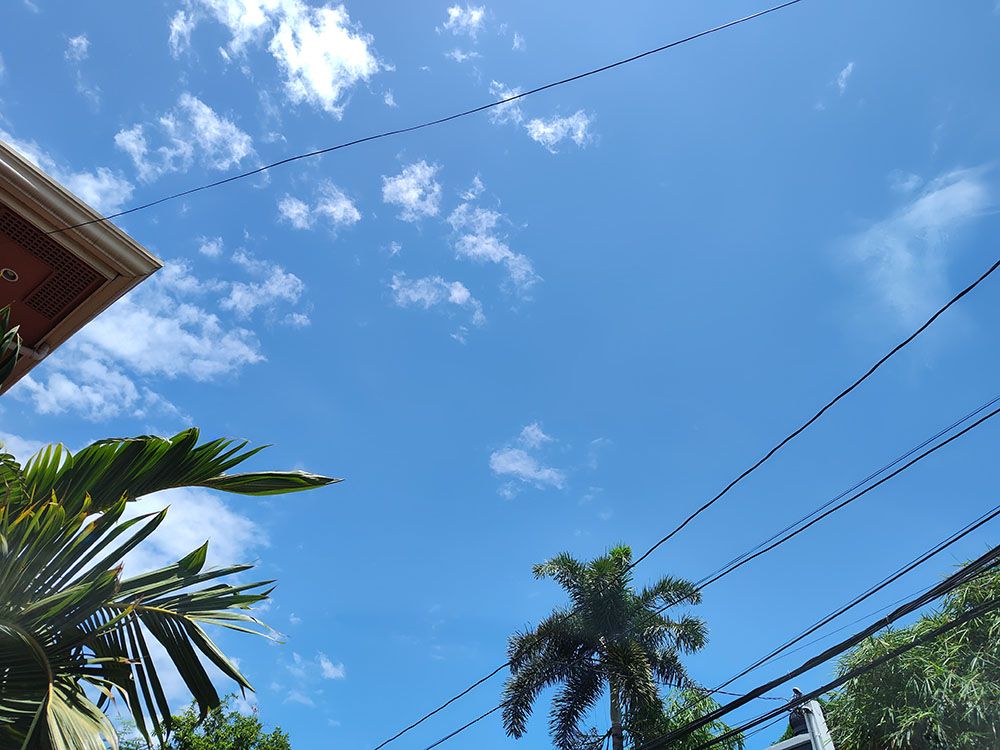 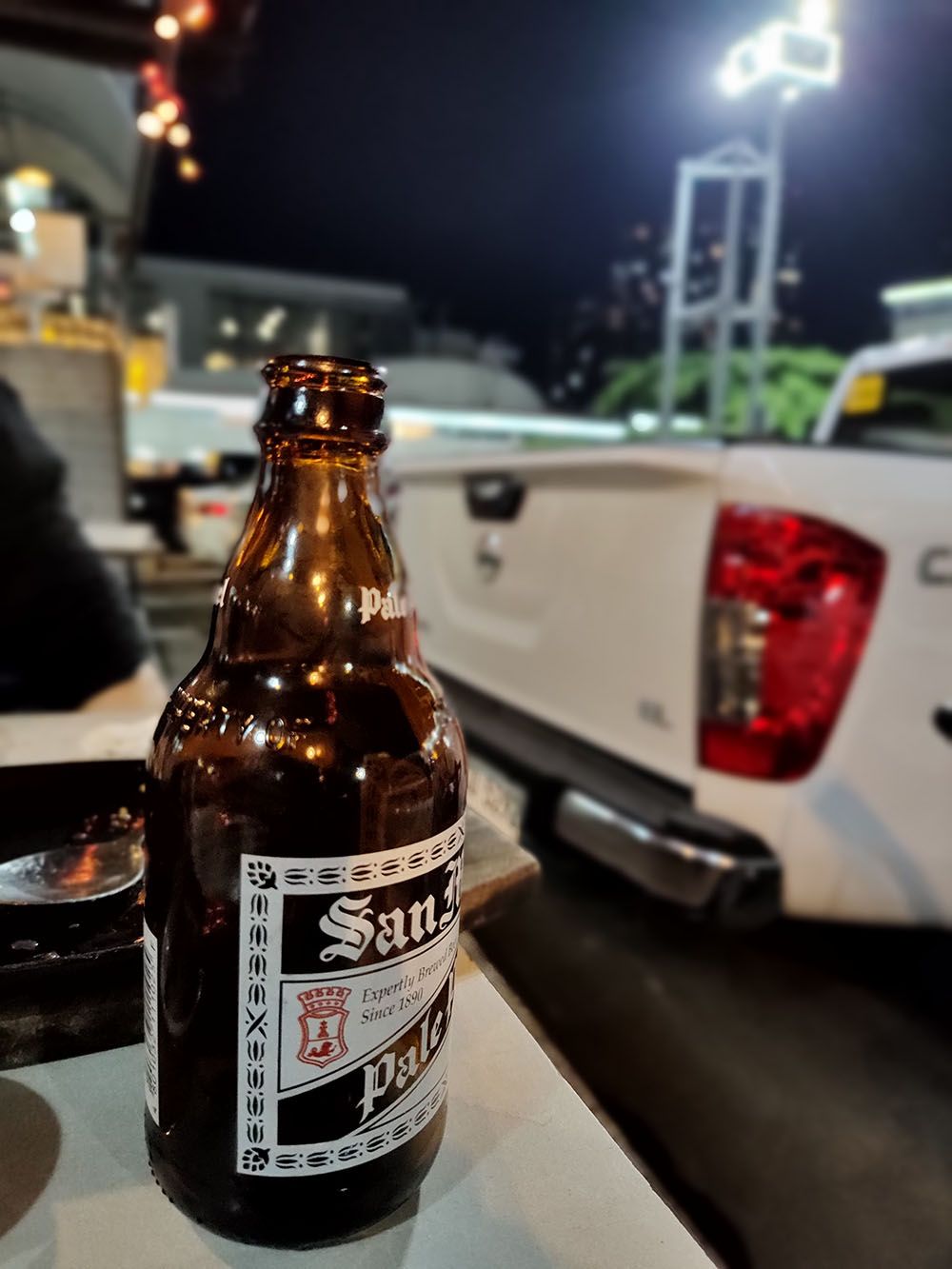 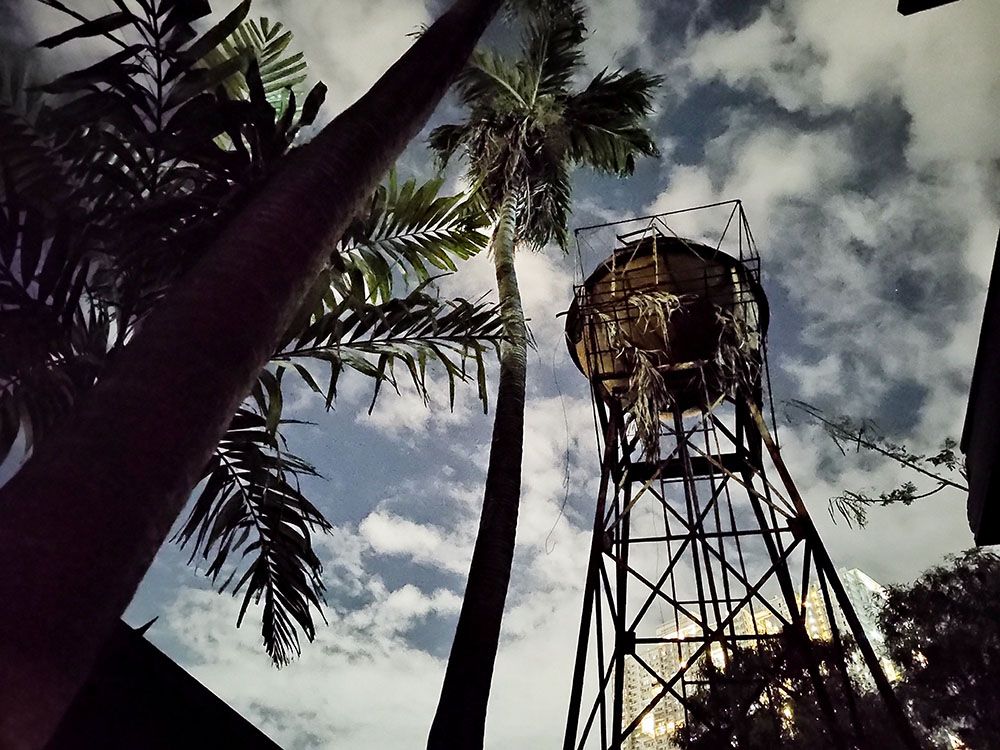 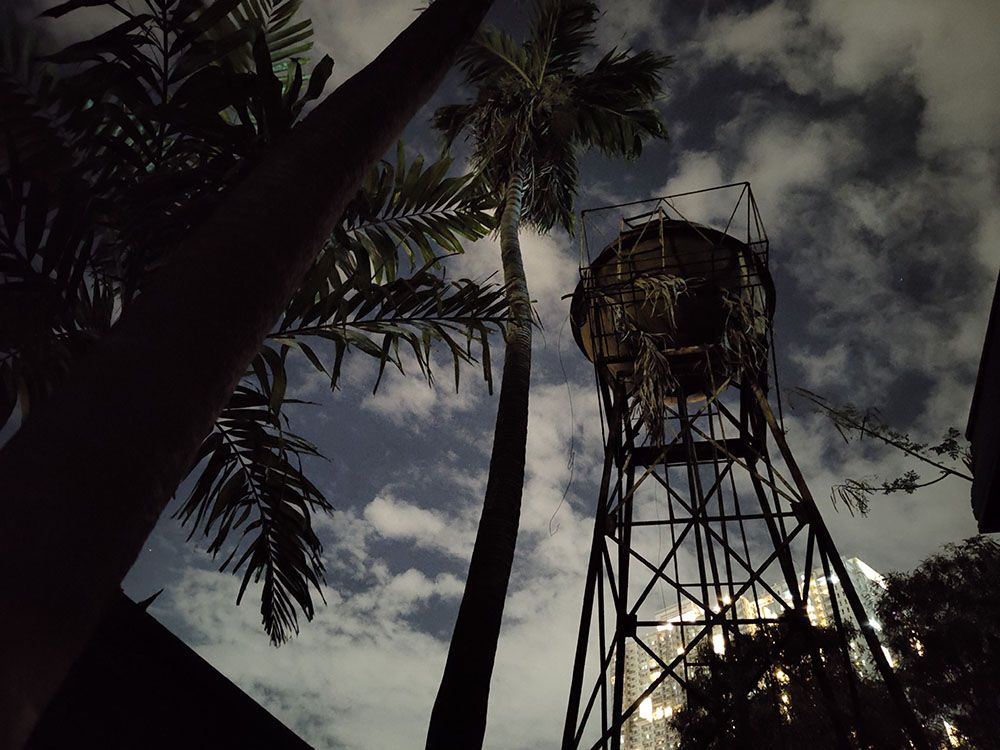 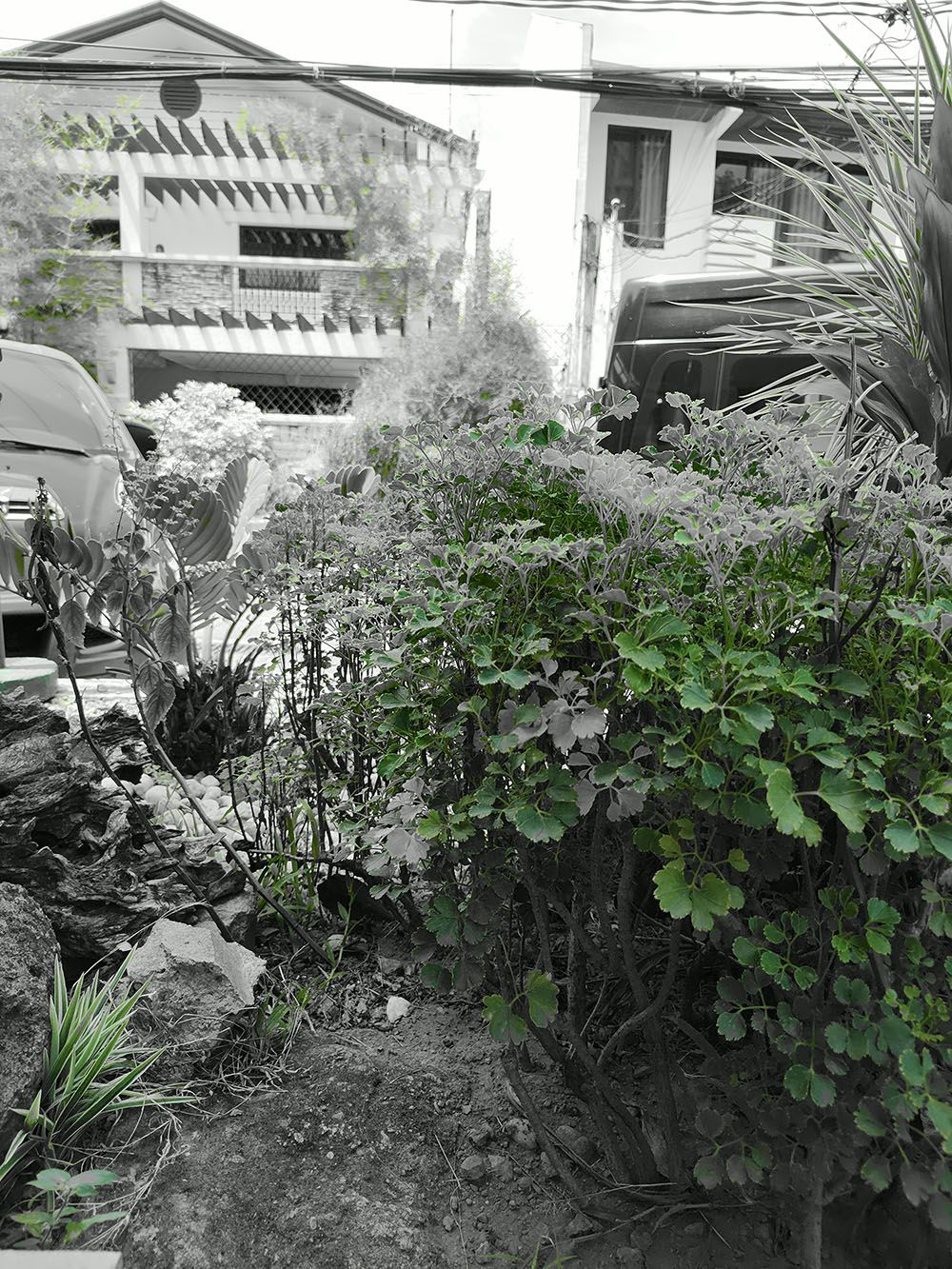 With megapixel ratings like these, photos and videos are rich and detail-packed, even if the colors tend to lean on the warm side.

Is the Motorola Edge 30 Pro worth it?

And now, the price reveal! The Motorola Edge 30 Pro retails for P34,995. For a phone with the Snapdragon 8 Gen 1 chip, that’s quite a steal, considering that many phones packing the same silicon are in the P40,000 price range and up. Perhaps its closest competitor is the realme GT2 Pro, which launched last month at just P5 cheaper, with very similar specs.

In fact, the most surprising thing about the Motorola Edge 30 Pro’s price is how cheap it is in the Philippines. In the United States, where it’s known as the Edge Plus, the phone retails for a much more expensive price — $999, or around P52,000. Hey, we’re not complaining. Top-notch processor, big and bright screen, and performance that’s on a flagship level… all for a fraction of the price you'd pay abroad? That’s a steal.