Real fans would know: These are the 5 biggest sports trends of the '90s

If you grew up idolizing the likes of Michael Jordan and Mike Tyson, you'd know just how storied and colorful the sporting world was back in the '90s.

The Pinoy sporting world was just as good, if not better. Basketball has always taken center stage, but burgeoning sports like taekwondo, billiards, and boxing were starting to widen their respective fanbases. Putting together powerhouse teams or producing the perfect athlete wasn’t unusual, only with a different approach. Also, imagine fandom without social media.

Tell us: Do you remember these moments and icons from two decades ago? 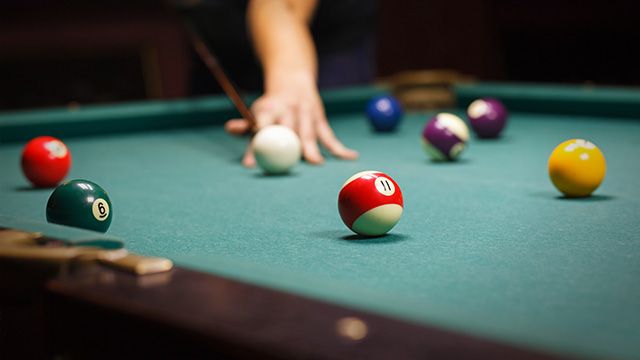 The man they call "The Magician" went from overseas hustler to hometown hero after defeating Nick Varner, making him the first non-American to win the US Open Nine Ball Championship in 1994. Just like Manny Pacquiao after him, the streets would empty every time a live Efren match played on TV. Oh, that toothless grin!

Long before the Hamptons Five ever thought of joining forces, superstar team-ups were already a thing in the PBA. Remember the vaunted trio of Johnny Abarrientos, Bong Hawkins, and Jojo Lastimosa that steered the Alaska Milkmen to a grand slam in 1996? Many would argue that the ’90s was the golden age of Philippine basketball.

The decade saw a transition period for the league, as far as on-court fashion is concerned. You can credit Ginebra legend Robert Jaworski for putting short shorts on the map, which was in turn phased out by his successors Mark Caguioa and Jayjay Helterbrand. The change in size and length affected the overall look of the jersey, but both are iconic in their own way.

Through the years, the fun hobby of collecting toys has turned into serious investment, particularly when it comes to realistic and detailed NBA action figures. For '90s kids, however, nothing beats finally getting your hands on the plastic versions of then-superstars Jerry Codiñera, Chito Loyzaga, and Alvin Patrimonio. 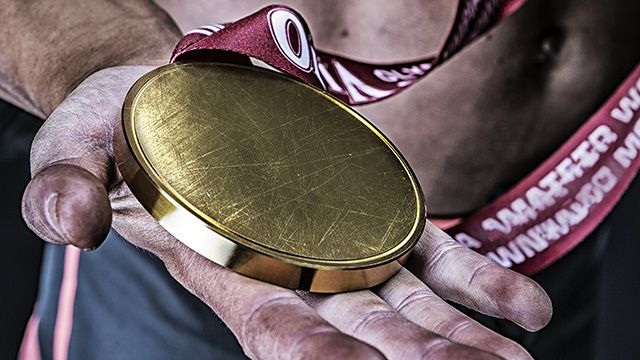 Speaking of Pacquiao, the only eight-division world champion in the history of the sport has his Olympic predecessors to thank for introducing PH boxing to the world in the ’90s. In 1992, Roel Velasco beat Cuban Rogelio Marcelo to claim the country’s second bronze medal. Four years later, Mansueto “Onyok" Velasco once again did the country proud by bagging the silver medal.

That being said, what better way to pay homage to your old sporting heroes than a timepiece that perfectly captures the essence of the '90s sports world? The analog-digital G-SHOCK GA-140 is ideal for the sentimental sports fan. 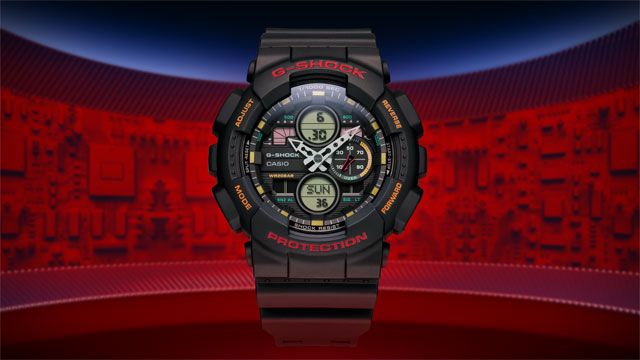 Consider it the ultimate tribute. Made to resemble the stereo component devices and portable music players of the era, the G-SHOCK GA-140 is shock-, magnetic-, and water-resistant (up to 200-meters) and features a 1/1,000-second stopwatch and a speed indicator. Watch this to know more:

This article was created by Summit Storylabs in partnership with CASIO.
Shop the items in this story!
Read the Story →
POLL
Share this Poll:
Retake this Poll
Quiz
Quiz Result
Share this quiz:
Take this Quiz Again