Announced last July, this is gaming hardware manufacturer Lenovo Legion’s first foray into gaming phones. It made a splash for a hardware innovation you don’t see every day: a selfie camera mounted on the side of the phone, rather than the usual position up top.

The reason for this unusual placement is so you can more easily stream your game face when you’re holding the phone horizontally.

The hardware tweaks don’t stop with just the camera. The ‘Duel’ in this gaming phone’s name is also a play on words, as it features a lot of dual setups built into its chassis. 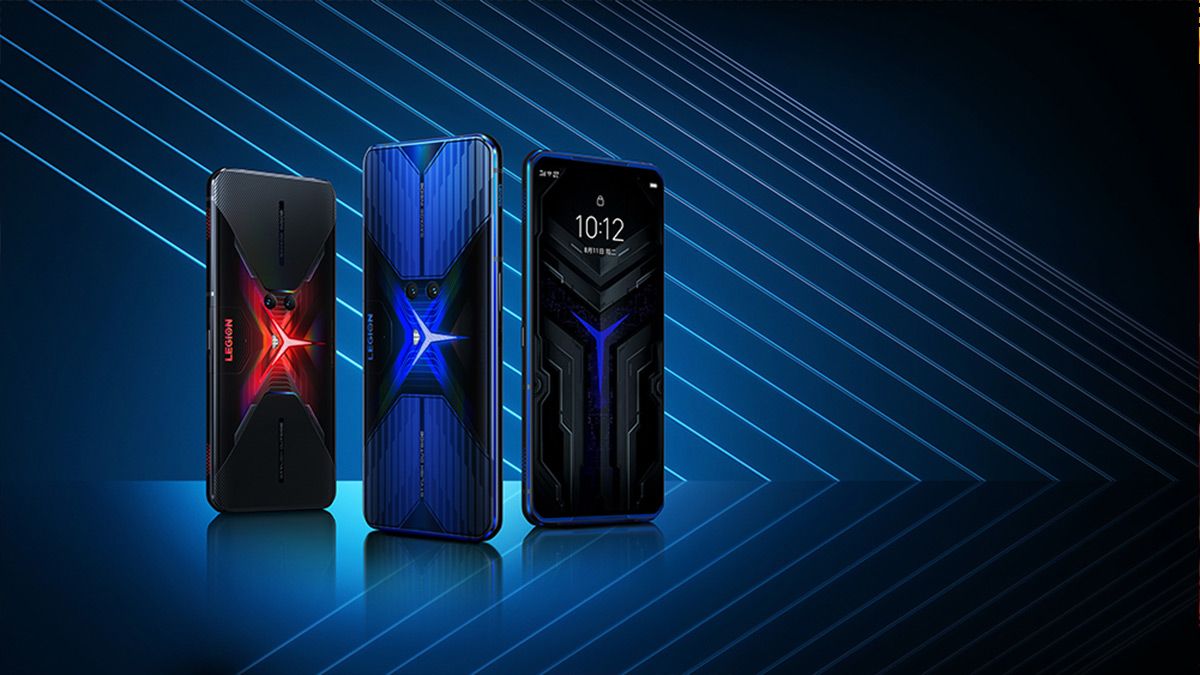 Inside, for example, Lenovo split the battery into two, keeping the logic board in the middle and away from a gamer’s hands. As the phone chugs through graphically intensive games, the logic board gets hot, but theoretically you wouldn’t feel it. A system of liquid heat pipes, graphite sheets, and copper foils is also on hand to manage the temps.

The phone also has dual front-facing speakers, dual trigger buttons, and dual Type-C charging ports (one on the side and one on the bottom) so you can charge the 5,000 mAH battery whichever way you’d like.

With the gaming laptop DNA of its parent brand, the Legion Phone Duel packs in the specs — and the thermals required to run it. It packs a Qualcomm Snapdragon 865+, and at least 12GB of RAM in its lowest configuration (more RAM than most laptops). For fast-twitch gaming, its display has a 144Hz refresh rate. 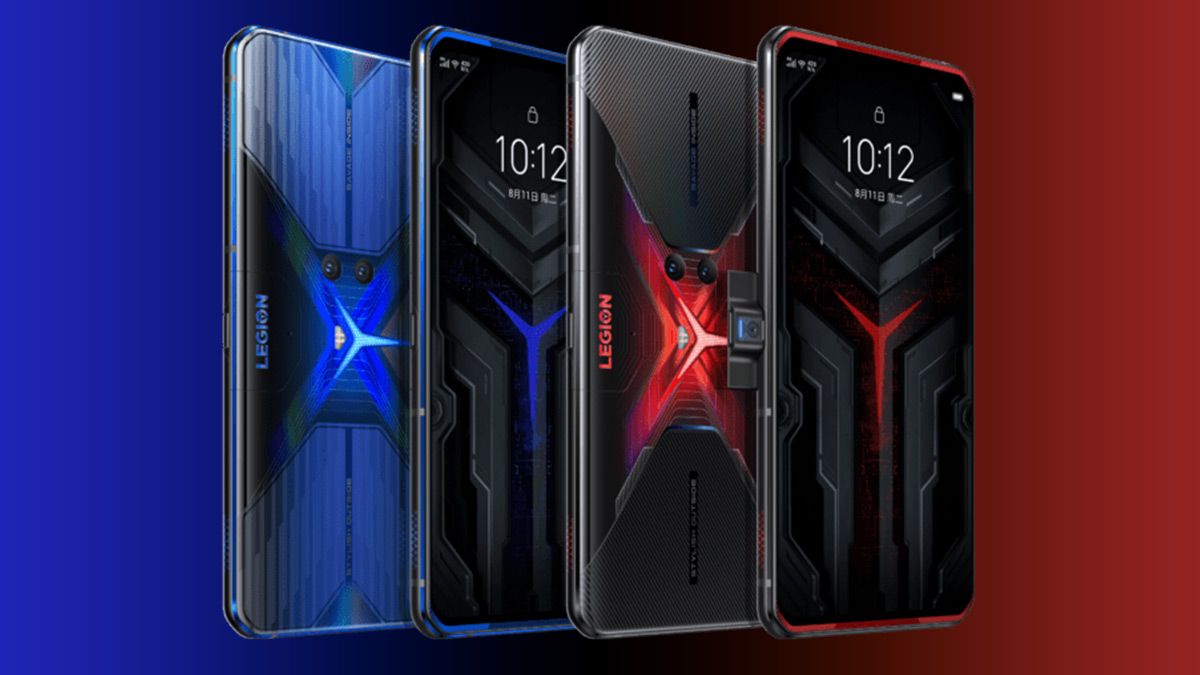 For comparison, the ASUS ROG Phone 3 (another gaming PC manufacturer foray into the gaming phone world) retails for P49,995 for a Qualcomm Snapdragon 865+, 12GB of RAM, 512GB of storage, and a 6,000 mAH battery.

The Lenovo Legion Phone Duel will hit stores on November 1.