I recently had the chance to take SONY’s newest mirrorless cameras, the Alpha a7R IV and RX100 VII, for a spin. During the Sony Digital Imaging exclusive product launch at the Singapore Sports Hub, I was also able to test their 600-mm F4 G master lens and 200-600mm G lens. 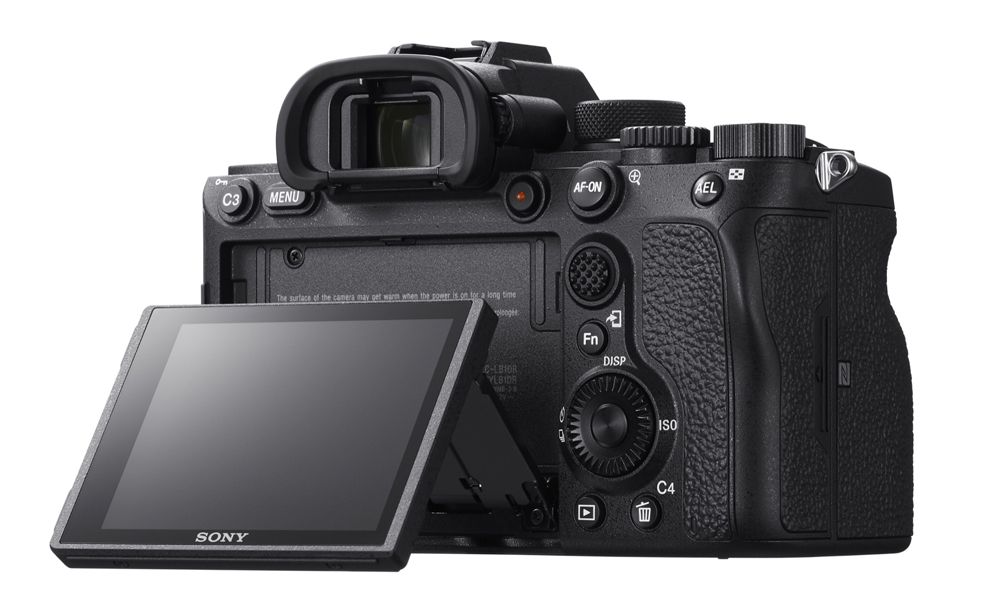 The Sony Alpha a7R IV is the world’s first 35mm full-frame camera with 61.0MP — the highest resolution of any Sony camera to date. On top of the product’s list of impressive specs are the back-illuminated Exmor R CMOS image sensor, latest-generation BIONZ X image processor, and 15-stop dynamic range. It can also shoot up to 10fps with full AF/AE tracking and real-time AF.

The Alpha a7R IV promises maximum image quality through extremely low-noise and high-sensitivity performance. To put the product to test, the Sony Singapore team organized an indoor photoshoot setup. Here are some of the sample photos: 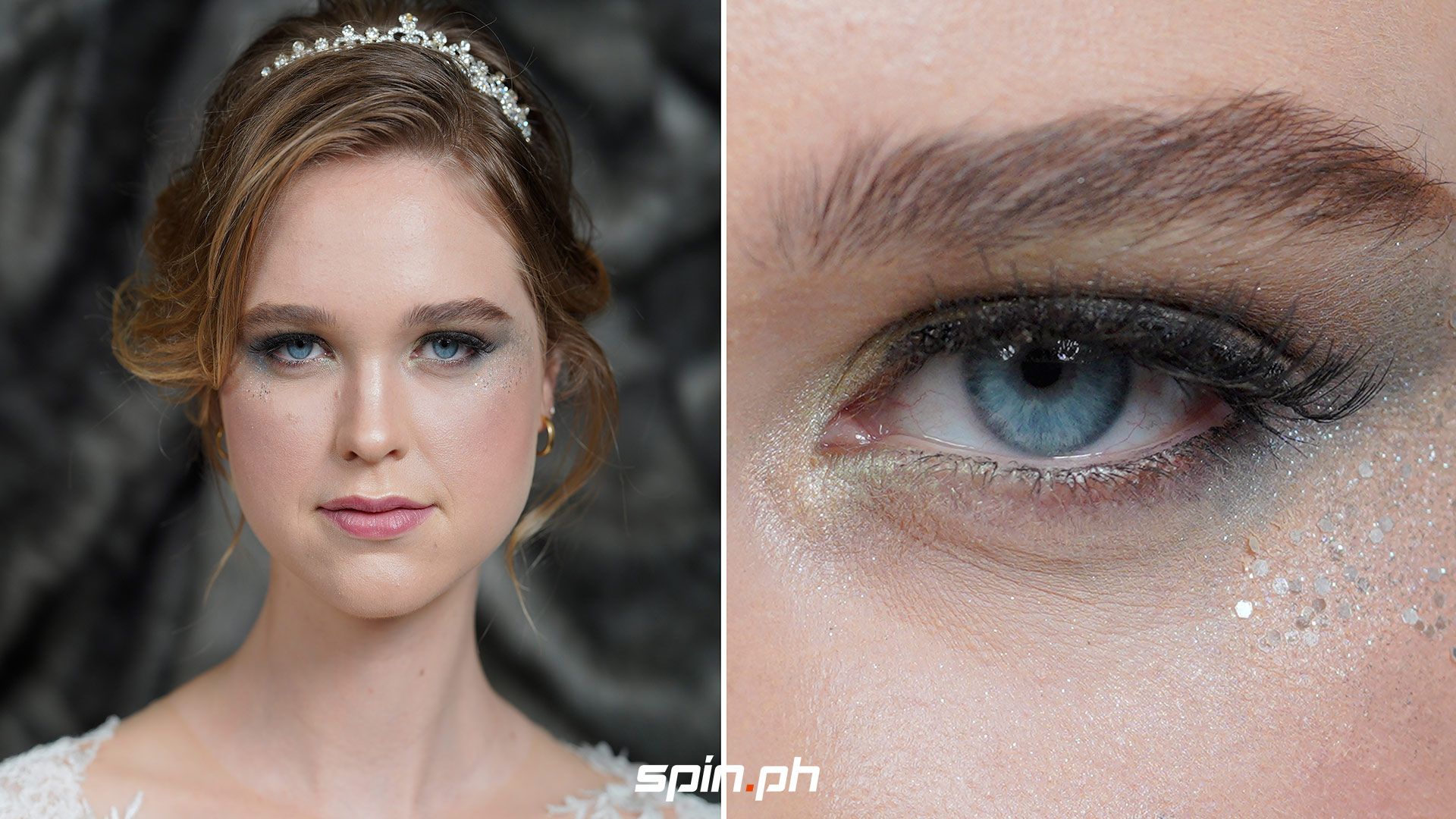 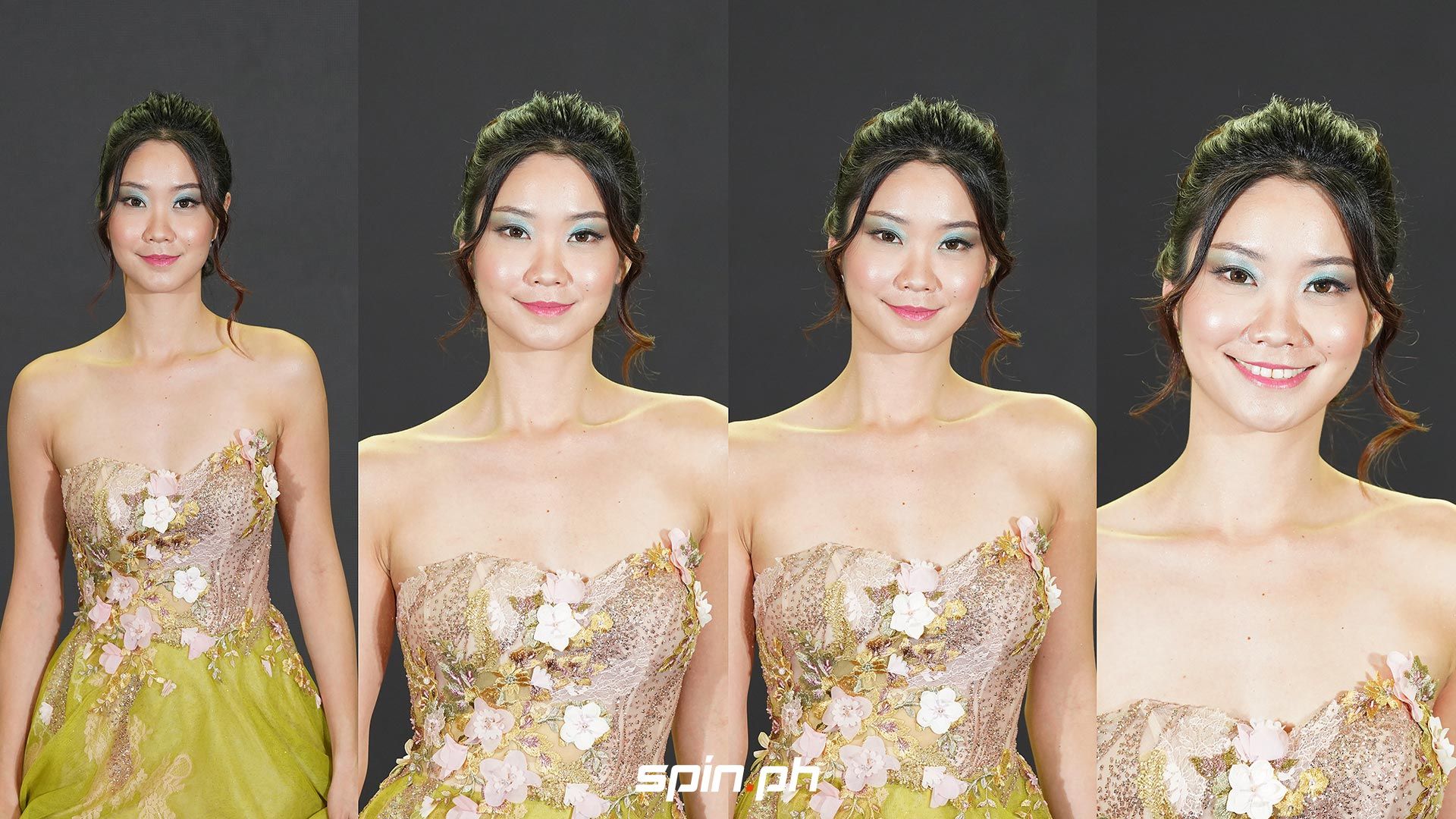 Back here in Manila, I captured these intense moments from the 2019 PBA Commisioner’s Cup Finals. 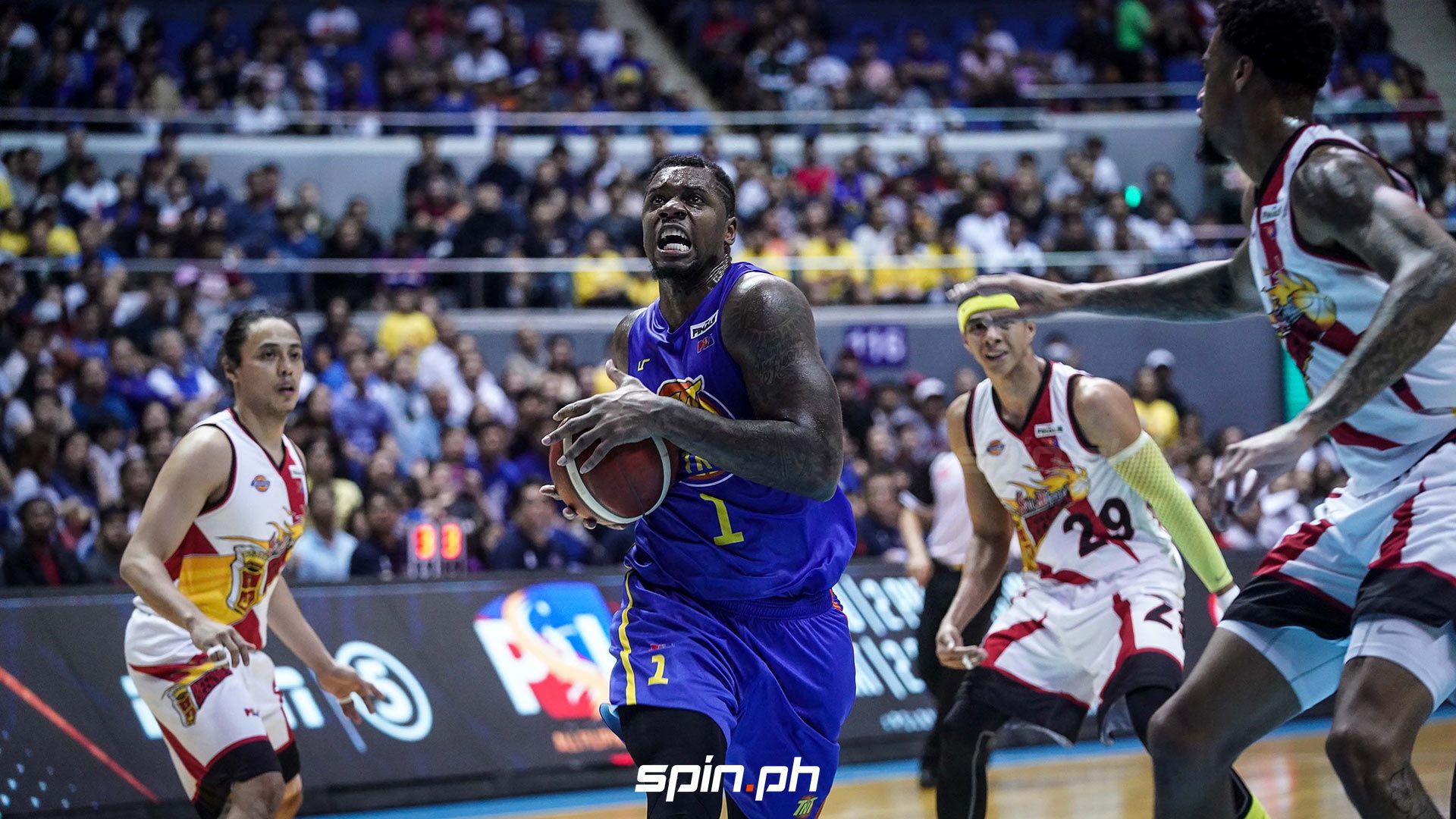 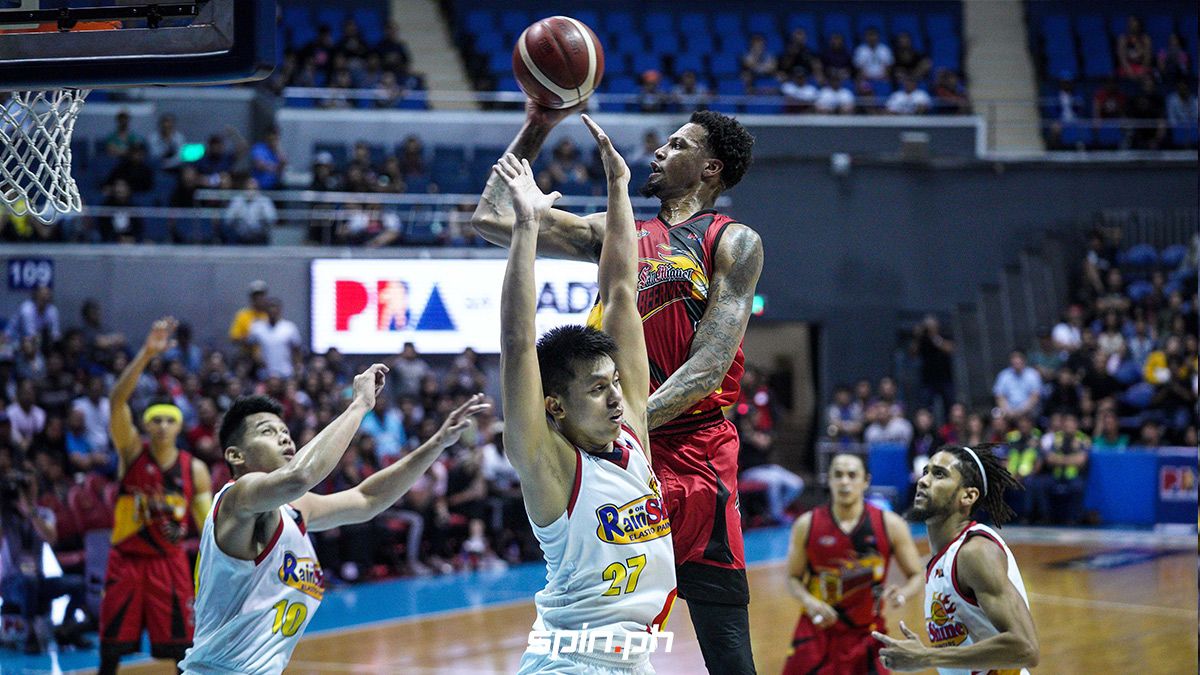 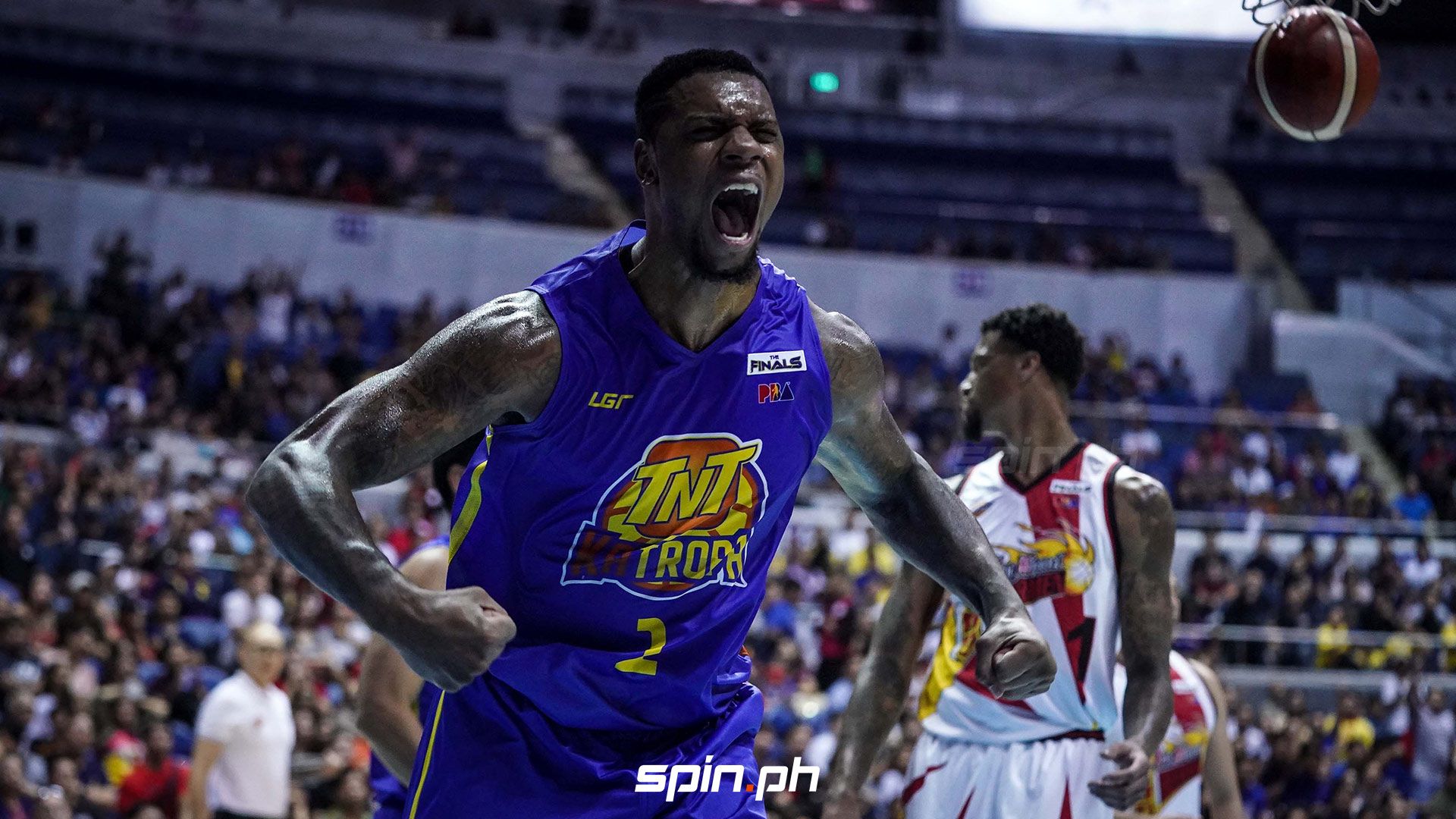 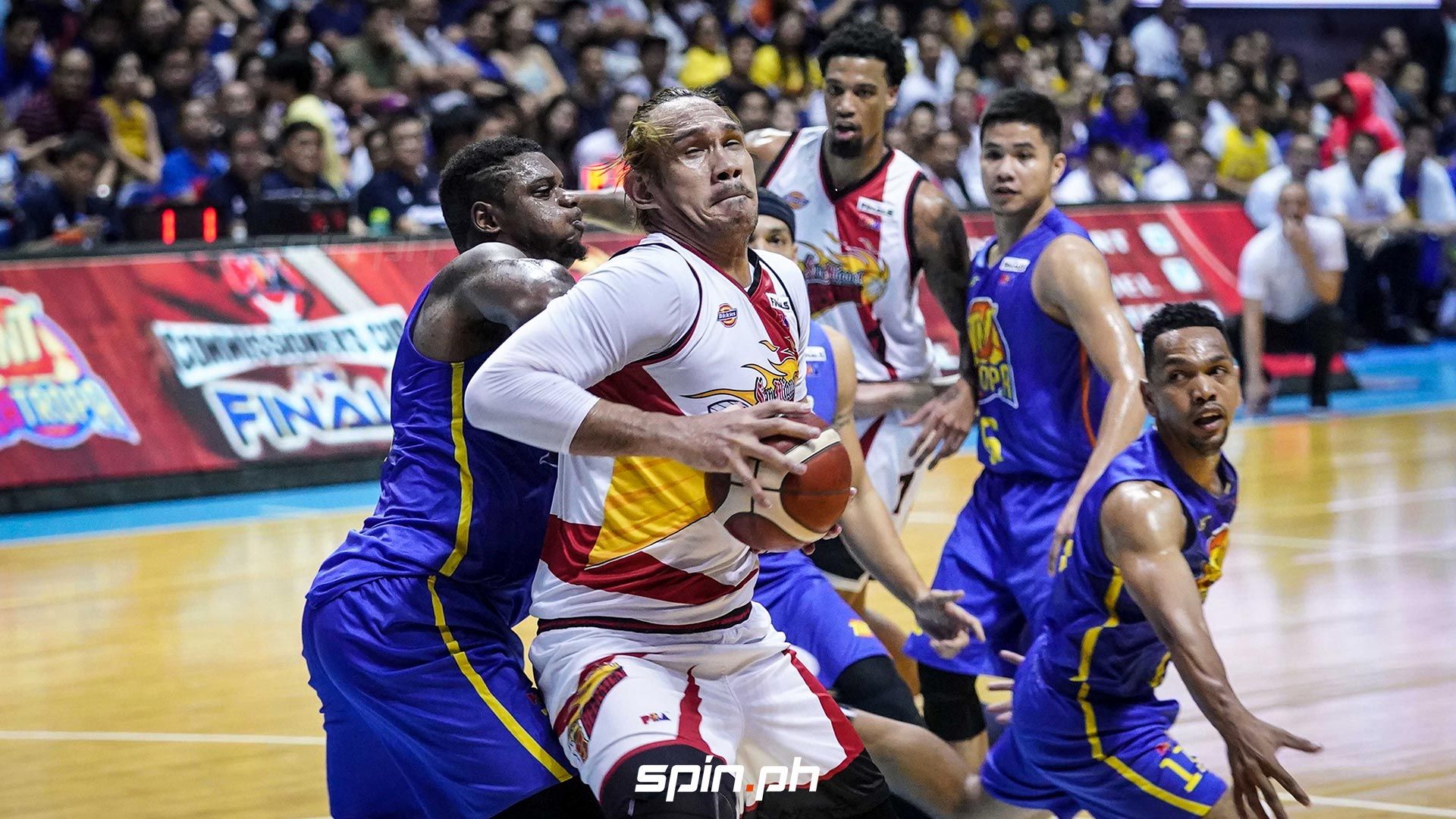 The a7R IV’s improved image sensor resulted in outstanding color-reproduced photos. There was no trace of pixels in cropped images, even those trimmed at 80 percent of their original size. In terms of resolution, it really exceeded my expectations.

As a sports photographer, speed is the first thing that I look for in a camera. I can’t afford to miss even a single shot during action-packed assignments. The a7R IV is not just reliable when it comes to keeping up with the pace of the game, but it also prevents blurred and out-of-focus images. 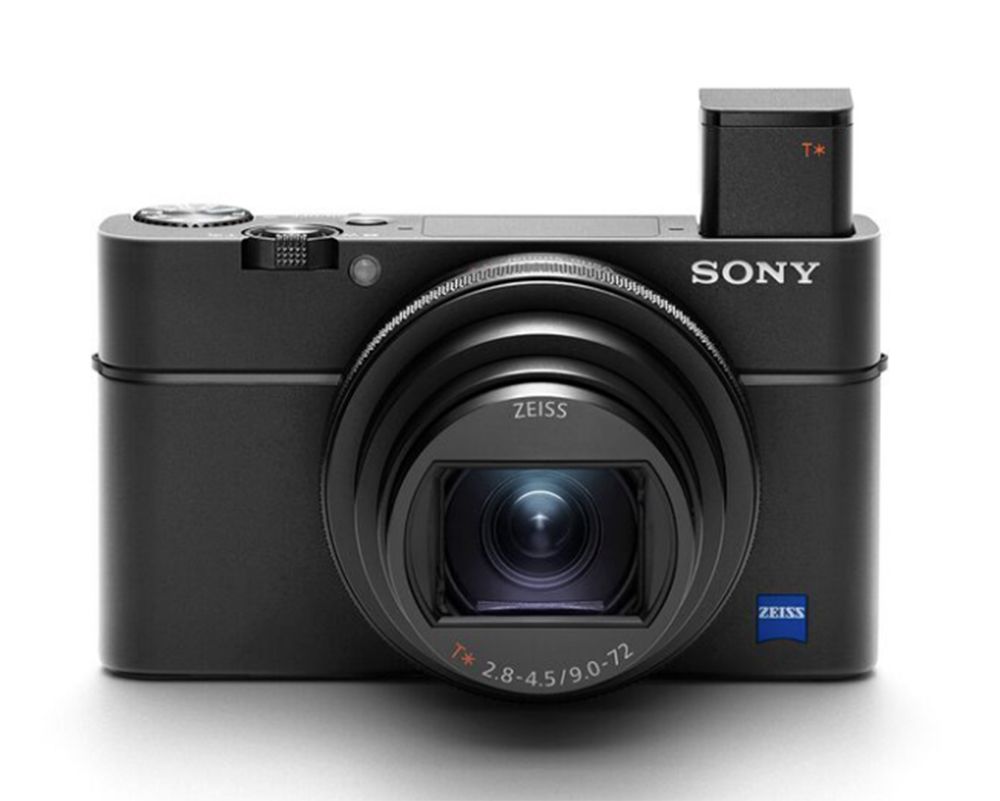 The Sony RX100 VII is an alpha 9-level speed camera with up to 60 AF/AE tracking calculations per second. This compact camera boasts a 20fps blackout-free shooting, as well as real-time tracking and Eye AF for humans and animals. Sony’s “camera in your pocket” also has a built-in 24-200mm F/2.8–4.5 aperture high-magnification zoom lens. 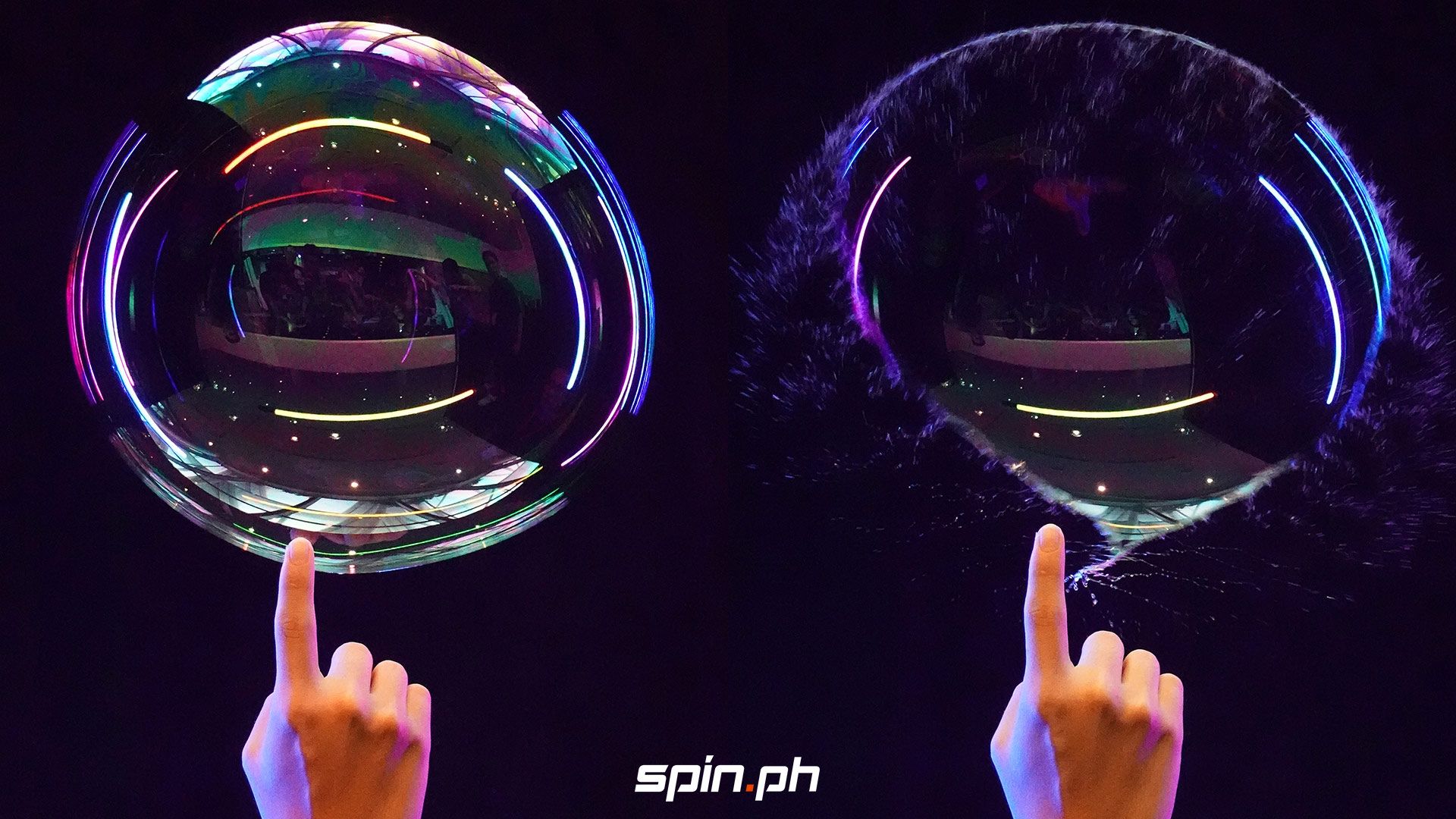 In the photos above, notice how the RX100 VII didn’t lose focus and still produced sharp photos, despite the shaky conditions around the subject.

Size doesn’t matter when using this relatively small model because it performs just like your regular-sized cameras. It’s comparable to Sony’s Alpha 9 camera, if we’re talking about shooting speed and photo quality.

Due to the RX100 VII’s handy nature, getting one for a backup camera isn’t actually a bad idea.

Lastly, I got to try the 600-mm F4 G master lens and 200-600mm G lens at a public zoo in Singapore and an indoor futsal game, respectively. 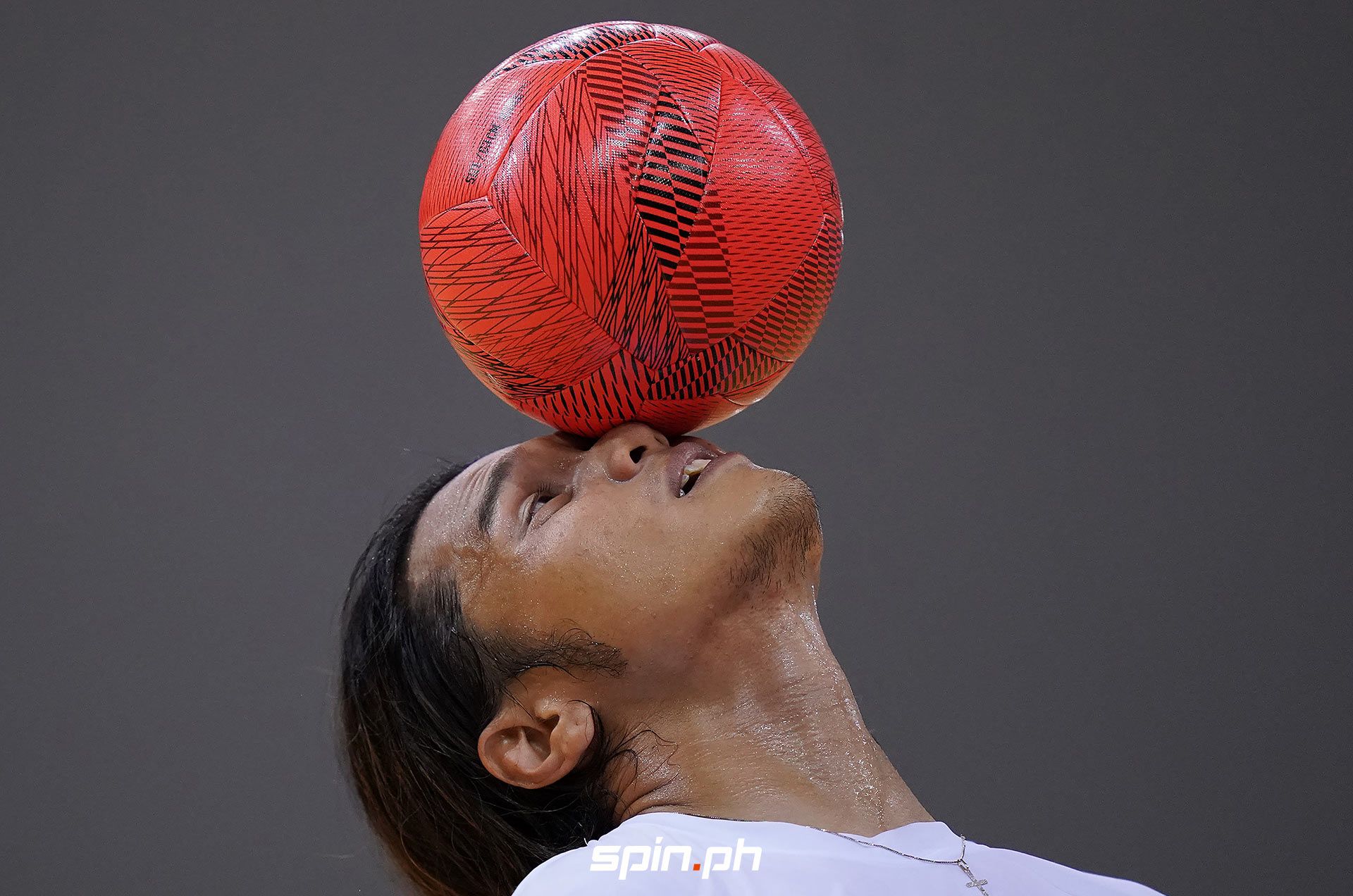 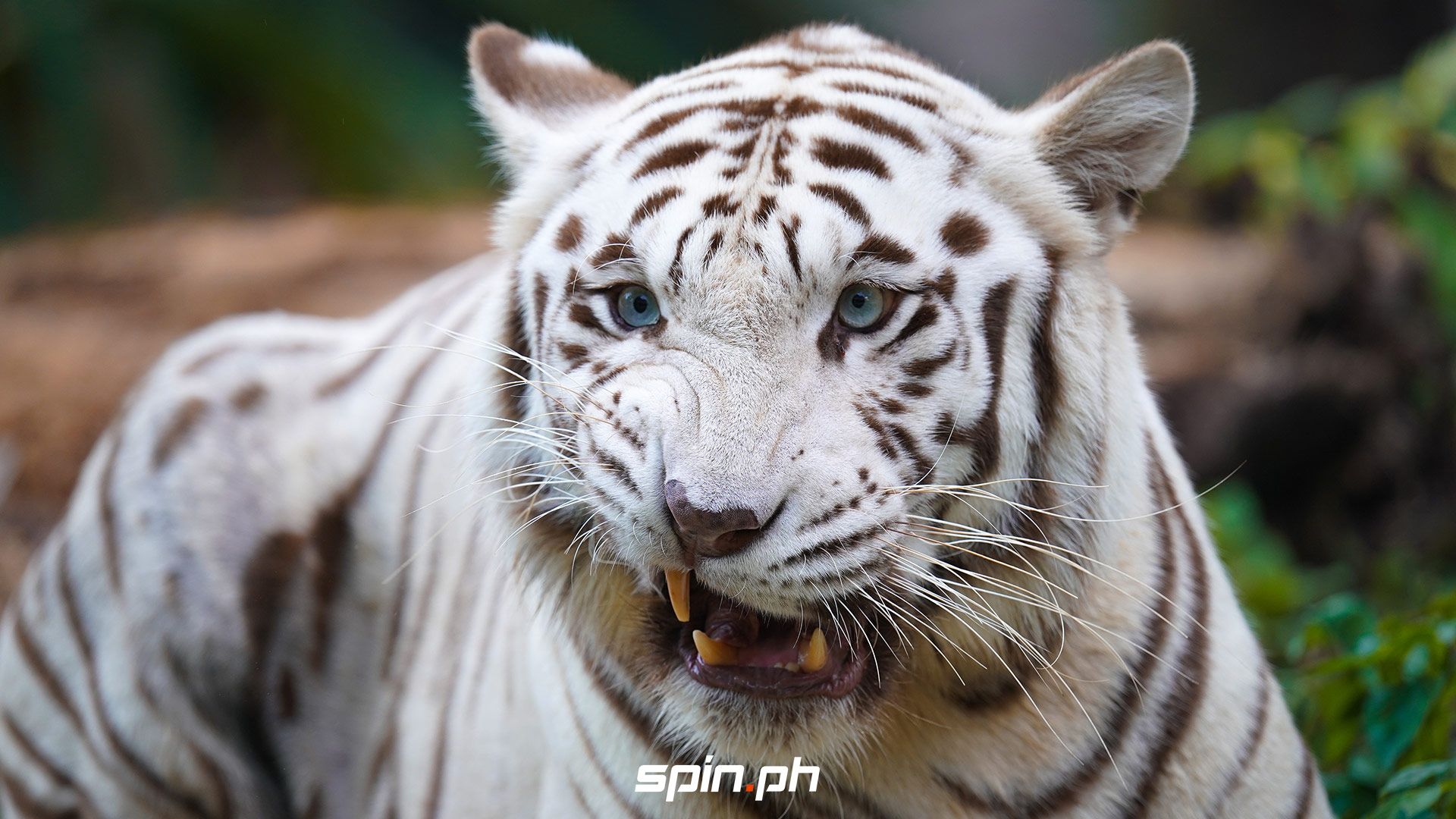 For situations where one isn’t allowed to get close to the subject, this latest pair of lenses is a photographer’s dream — especially those into the sports, news, and wildlife photography. Aside from their lightweight structure, the 600-mm F4 G master lens and 200-600mm G lens are both equipped with Sony’s signature fast autofocus ability.

Overall, I highly commend and recommend Sony’s new set of world-class cameras and lenses. The brand continues to stand by its commitment to quality and innovation. With the Alpha a7R IV, RX100 VII, 600-mm F4 G master lens, and 200-600mm G lens, Sony stays ahead of what it offered yesterday.