Is OPPO A94 the kind of ‘essential’ gamers need now? One guy found out the easy way

THE LATEST addition to OPPO's A Series couldn’t have come at a better time. As we shift to a digital lifestyle and adapt to the ever-changing new normal, we’re going to need a smart device that would help us keep up with the times. We keep hearing on social media how the new OPPO A94 can do that and more.

Packed with promising gaming and camera features, the OPPO A94 is built for gamers, social media-savvy users, and multitaskers to suit their fast-paced lifestyle at home. From the looks of it, this smartphone is vying to be the new kind of “essential” that hopes to help every tech-savvy #LiveLifeatFullSpeed in the new normal. 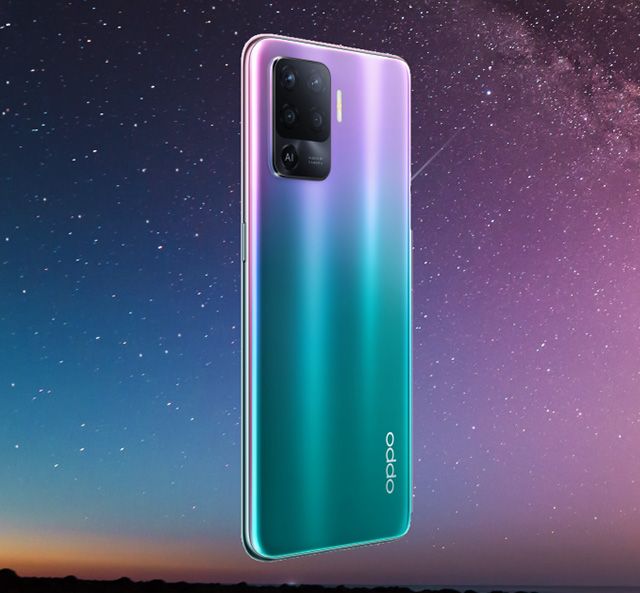 With that, the question stands: Just how essential is the new OPPO A94, specifically for today’s most popular online activities gaming and filming? We asked someone to test it on our behalf.

Test #1: Reliability for everyday gaming
The OPPO A94 comes with an 8GB RAM, a 128GB ROM, and an octa-core processor MediaTek Helio P95 that’s paired up with a solid 4310mAh battery, which, every mobile gamer would agree, makes for an impressive gaming smartphone, given its fairly competitive selling price of P13,999.

We tried playing multiple rounds of Mobile Legends: Bang Bang, League of Legends: Wild Rift, and Call of Duty Mobile to see if we can rely on the said features. As expected, the device didn’t disappoint. 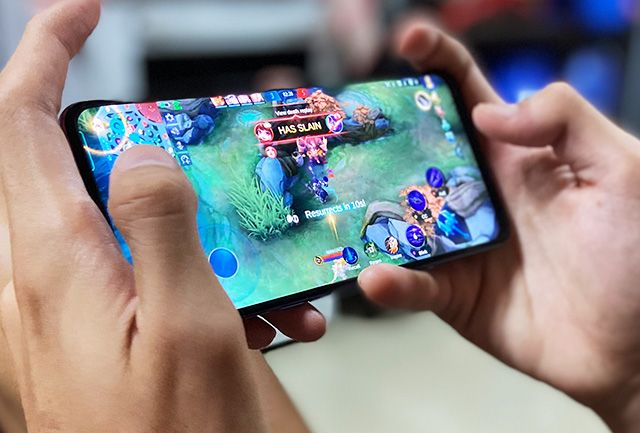 Both Mobile Legends and Wild Rift offered a smooth-sailing experience, tops. There wasn’t a hint of bugging throughout each game. The graphics were nothing short of commendable, too, which you can see even right through the in-action photos below: 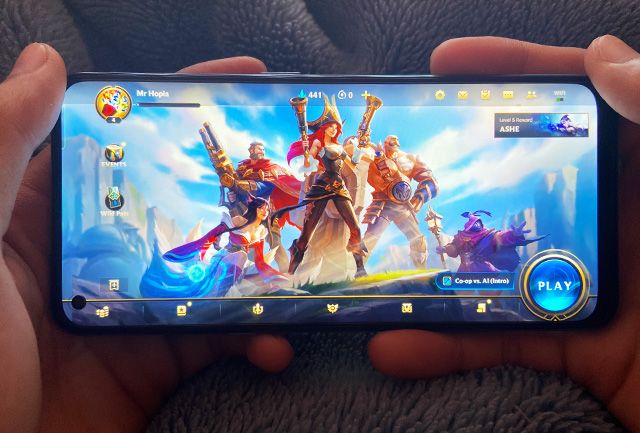 A 16- to 18-minute long round of Mobile Legends, Wild Rift, and COD used up eight to 12 percent of the battery, which is a pretty good power consumption rate compared to most phones that consume 10 to 20 percent.

Test #2: The 48MP AI Quadcam Shooter
The OPPO A94 is equipped with an AI quadcamera: a 48MP main camera, an 8MP ultra-wide camera, and 2MP macro and mono cameras. Its front cam, meanwhile, is at 32MP, which means OPPO is really staying ahead of the curve in the selfie game. 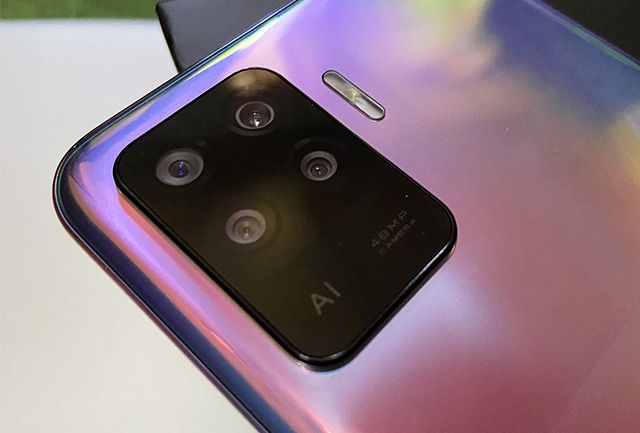 Notably, this unit is cut-out for taking videos in 4K. Couple it with its Ultra Steady Video feature and you’ve got a nifty filming tool.

Straight from the phone’s camera, you could take some dramatic photos at night, too. You just need the lights to back you up—quite literally.

The verdict
We’re not kidding when we say OPPO A94 tops up fast. We tried plugging it in at 30 percent after a long day of playing around with the unit, and it was charged in just under an hour—45 minutes, if we’re to be specific, thanks to its 30W VOOC Flash Charge 4.0.

Overall, the OPPO A94 gives users more bang for their buck, considering its above-average gaming and filming features, among others, that people can enjoy 24/7 for only P13,999. So yes, this latest smartphone makes it to our list of essentials, especially now that we have to #LiveLifeAtFullSpeed.

The #OPPOA94 is available in two colorways: Fantastic Purple and Fluid Black. You can shop for it at any OPPO concept store and partner dealer nationwide, as well as on Lazada and Shopee. To know more about this latest addition to OPPO’s A Series, visit OPPO’s official website or follow the brand on Facebook.

This article was created by Summit Storylabs in partnership with OPPO.
Shop the items in this story!
Read the Story →
POLL
Share this Poll:
Retake this Poll
Quiz
Quiz Result
Share this quiz:
Take this Quiz Again