AT APPLE’S Peek Performance event, the global tech firm pulled the wraps off the 2022 refresh of the iPhone SE.

In keeping with the spirit of the original release, the iPhone SE is still a small, relatively inexpensive phone that keeps the classic design (complete with big bezels and Touch ID sensor). However, a new A15 chip — the same as you’d find on the iPhone 13 — gives it a little more horsepower, and 5G capabilities means you’ll get the best mobile speeds for your internet.

With a 4.7-inch screen, the phone is small enough to operate with one hand and slip into the tightest jean pockets. Apple also claims that the battery life has been improved. 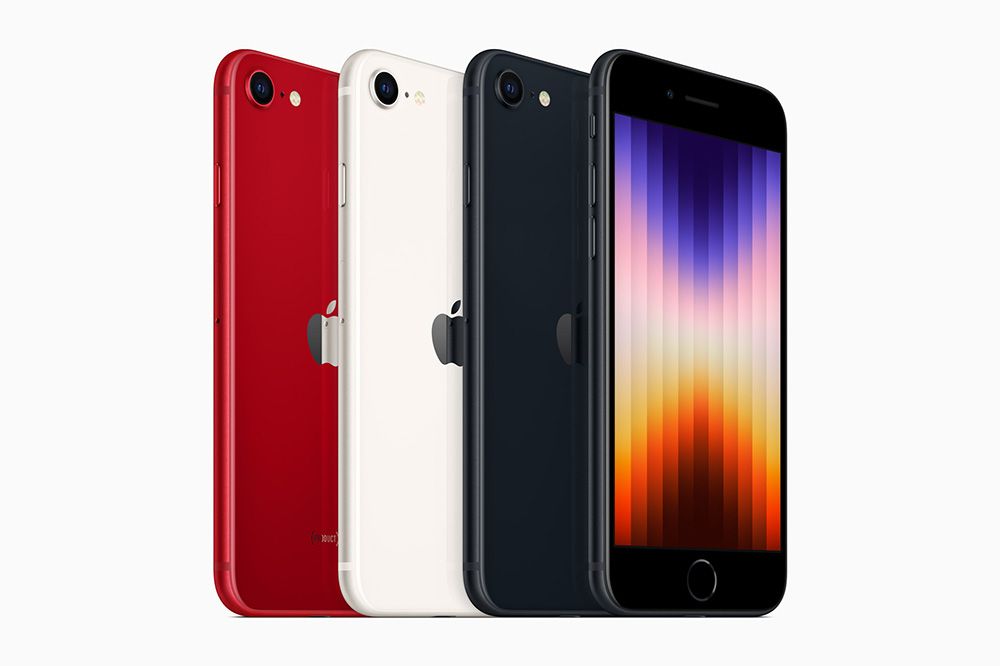 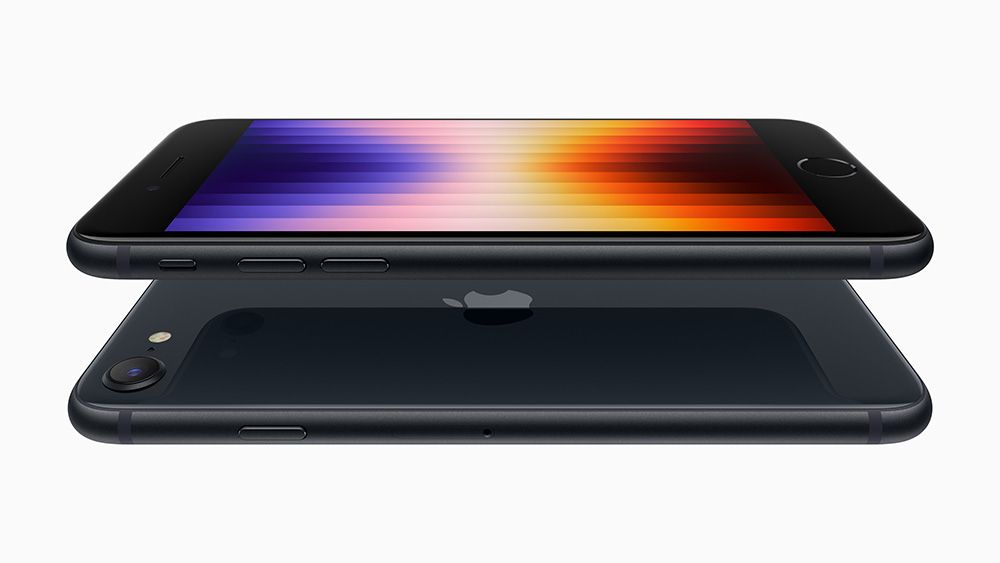 No Philippine launch date has been announced. In a release, Apple said, "Customers in Australia, Canada, China, France, Germany, India, Japan, the UK, the US, and more than 30 other countries and regions will be able to pre-order iPhone SE beginning at 5 a.m. PST on Friday, March 11, with availability beginning Friday, March 18."

Apple also revealed the powerful Mac Studio, a high-end Mac that caters to creative professionals. The base version is powered by the powerful M1 chip, but there’s also a version that has an M1 Ultra — a chip that’s reportedly eight times faster than the M1, and packs 128GB combined RAM.

Also announced were a new iPad Air with an M1 chip, as well as a 27-inch 5K monitor called the Studio Display.