FORT WORTH, Texas — Scott Dixon, Alexander Rossi and the rest of the IndyCar drivers were in sunny Florida around spring break ready to start the season.

"We geared up, we had the offseason, we had done all the preseason testing ... you kind of had all that pent-up tension to get going," five-time IndyCar champion Dixon said this week.

Nearly three months later, they are finally set to run their first competitive laps of the season. Then they will wait another four weeks to race again.

"It's all not gone according to plan by any stretch of the imagination. I don't think anyone saw this coming and really no one had a contingency plan for it, because why would you," Rossi said on Tuesday (Wednesday, Manila time). "But ultimately I think the series has done everything right so far, and it's an impossible situation."

Instead of the streets of St. Pete, the pandemic-delayed season will get started at the fast 1 1/2-mile track in Texas with an all-in-one-day opener. Practice, qualifying and the 200-lap race will be held on Saturday, the same day that IndyCar has chartered planes to carry teams back and forth between Indianapolis and Texas Motor Speedway.

"I think the new normal is nothing is normal. Going forward, we're trying to make it as normal as we can," IndyCar president Jay Frye said. 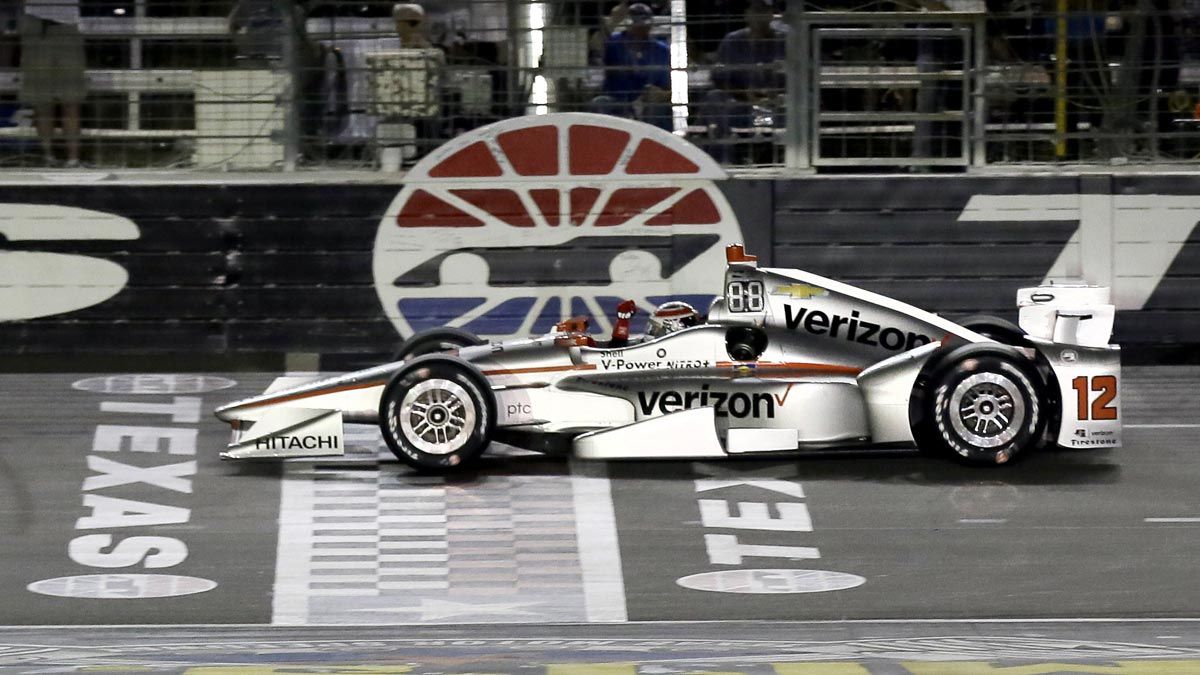 "It's going to be a new world for us racing here. Showing up for a one-day show, different than what we used to do at Texas," said Josef Newgarden, who won there last June. "This sort of lag time between some events is very different. Haven't been in the car in three months, now kind of getting to Texas. ... We've got to make the most of it."

IndyCar will have some time to evaluate things after Texas. There will be nearly a month before the next race July 4 at Indianapolis, on the road course and not the Indy 500 that will now be run Aug. 23.

Tony Kanaan said drivers got a 35-page guideline from IndyCar on what to expect in Texas, including health screenings and social distancing protocols at the track.

The road course race in Indianapolis will be the first of five IndyCar races in a 15-day period in July, including doubleheader weekends at Road America in Wisconsin and in Iowa. 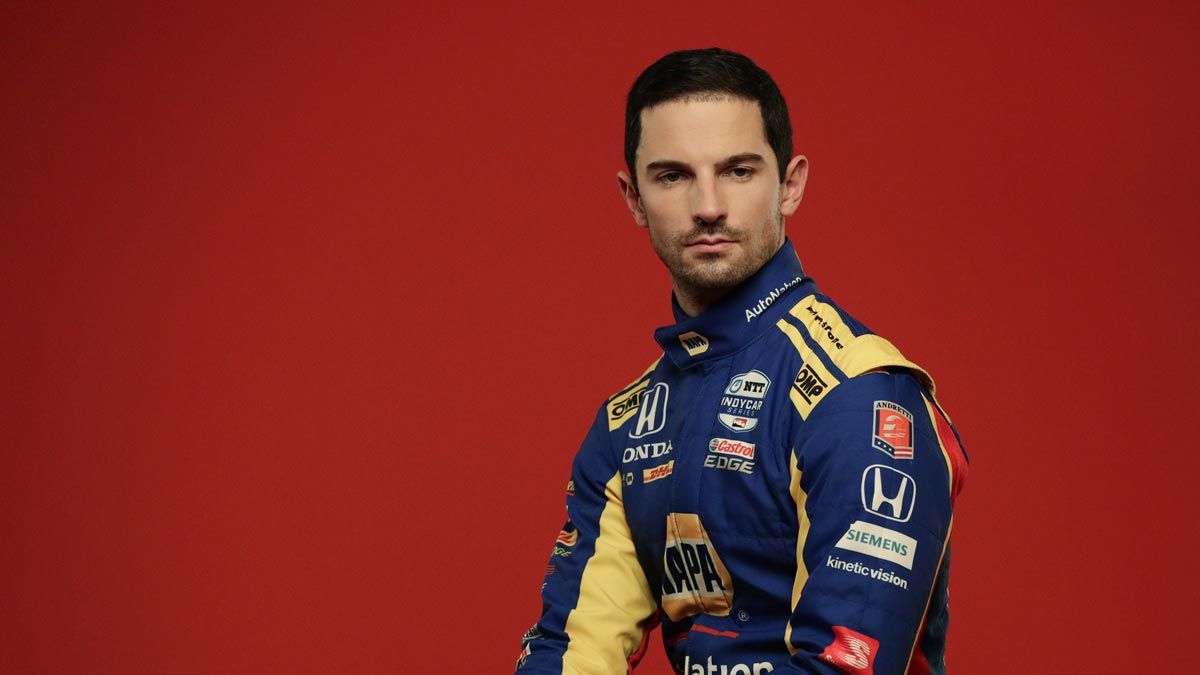 "Definitely nothing is normal right now," Dixon said. "For us, I think to even have the opportunity to get back racing is amazing. A lot of us have been waiting for this week, race week."

Everybody with IndyCar was already in St. Petersburg, Florida, preparing to run the scheduled March 15 season opener without spectators before the escalating pandemic forced the postponement of that race. St. Pete will now host the season finale Oct. 25.

Races at Long Beach, California, Barber Motorsports Park in Alabama and the Circuit of the Americas in Austin, Texas were canceled. A planned doubleheader at Detroit, which would have been the week before Texas, was canceled a month ago after the Indy 500 had already been postponed until August.

Newgarden said IndyCar officials have done a great job of trying to analyze and figure out the best way to get back on track. While disappointed that the stands will be empty, he feels like the series is being smart and safe in its return.

"Once we kind of moved on from St. Pete, it became clear that this was a much bigger thing than just us and IndyCar racing and sports in general, and there was something that everyone needed to take some time away and kind of reset," said Rossi, the runner-up in Texas last summer.

"It's given me a huge amount of appreciation for what we get to do every week," he said. "We're going to get to go there and do what we love and go back to work, but it's going to be very surreal."