Could TECNO Mobile POVA 2 lead us to a back-to-back Independence Day MLBB victory?

TECNO MOBILE is adding yet another item to its roster of wallet-friendly gaming smartphones. An upgrade to the first-gen TECNO POVA, POVA 2 oozes with style and innovative features that gamers will enjoy.

It has a sleek body and textured back, equipped with a gaming CPU that peaks at 1 GHz, a rear 48MP quad camera, and an 8MP AI-powered front camera. Above all, though, what makes it a total steal is its dependability as a gaming rig—that, at a very affordable price of P7,990. 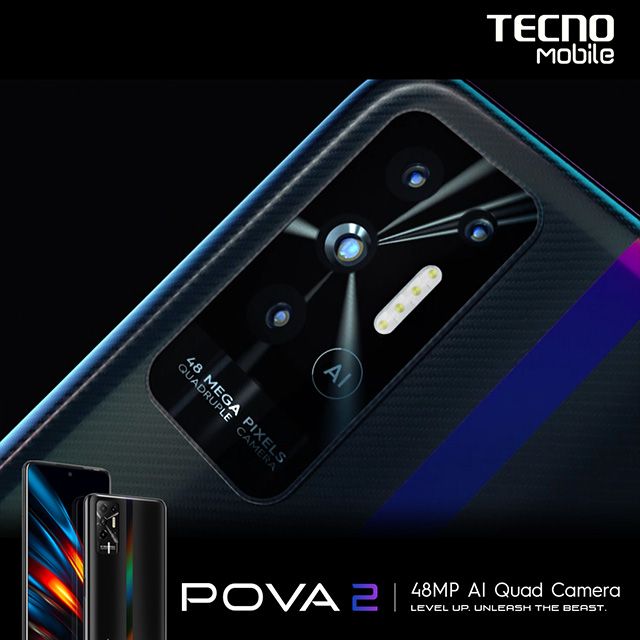 And with its release slated this June—just in time for Independence Day—it makes the case for a much more immersive experience of playing Mobile Legends: Bang Bang with heroes Lapu-Lapu and Paquito. 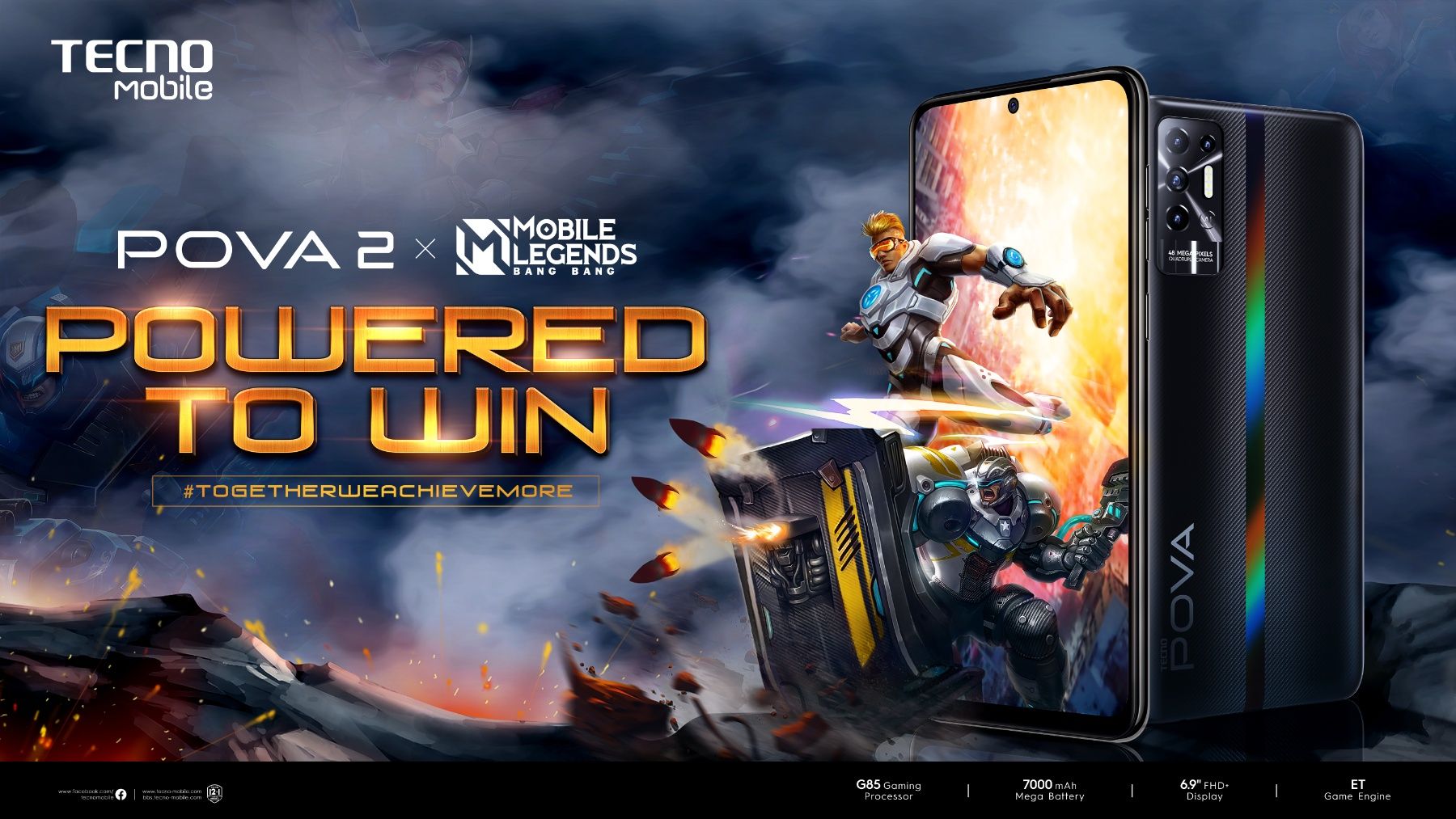 Below, we go into detail on how the new POVA 2 can pave the way for back-to-back Independence Day MLBB victories:

In-game performance
First things first, the POVA 2 comes with 6GB RAM and 128GB internal storage that could very well handle MLBB along with your other apps. It’s equipped with the Mediatek Helio G85, a gaming processor that peaks at 1GHz, which takes great responsibility for the phone’s smooth performance. It also has 180HZ touch sampling rate, which adds up to its overall performance. 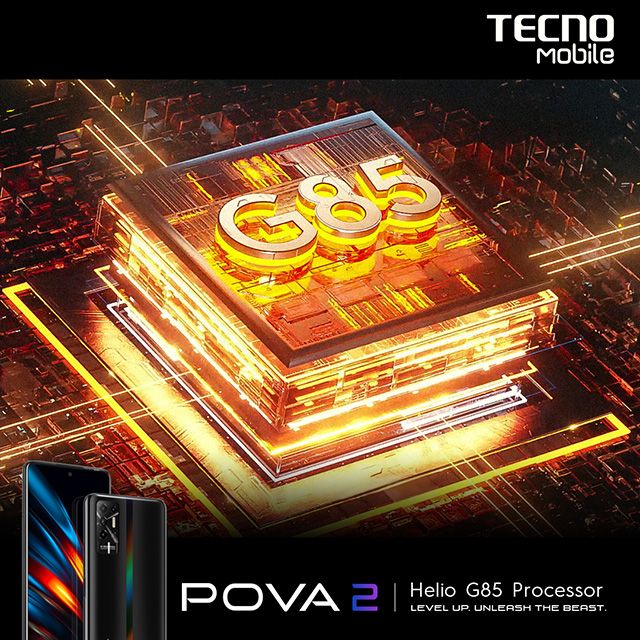 The G85 chip notably works hand-in-hand with the system turbo 2.0, so you can expect an enhanced battery life despite extended gameplay. And if you ever want to change your voice during a game, POVA 2 has a built-in feature for that as well.

High-definition graphics
With a 6.9-inch full-view display, one would not expect anything less for its graphics. Fortunately, POVA 2 does not disappoint with this. Its screen tops at a 1080 quality, with an enhanced user interface thanks to the Game Space 2.0 that pumps up its graphics processing unit along with its network connectivity. 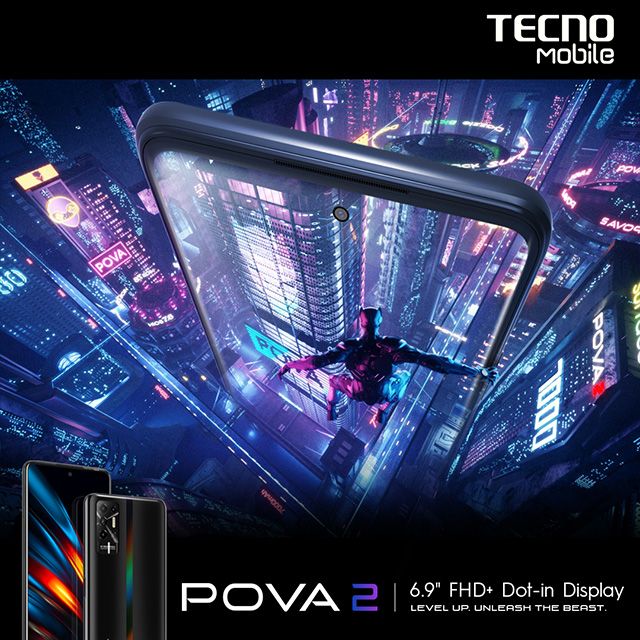 It’s supported by TECNO Mobile’s ET Engine as well, which assists in offering HD gameplay and one that has decreased lags and jitters. 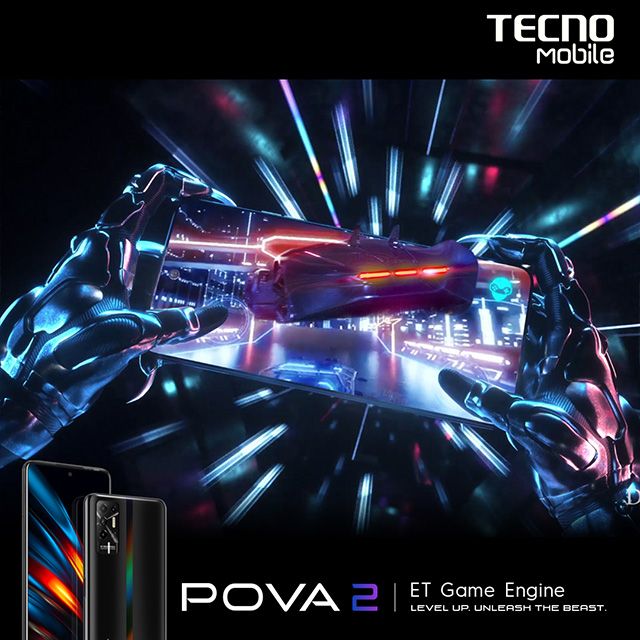 Tough battery life
The POVA 2 is equipped with a 7000mAh battery that, notably, has a power-saving capacity. Even better: It comes with an 18W flash charger—a dual IC one at that—which offers a quicker charging period than the single IC fast charge. So, really, playing the likes of MLBB for hours isn’t so much of a feat for POVA 2’s battery. 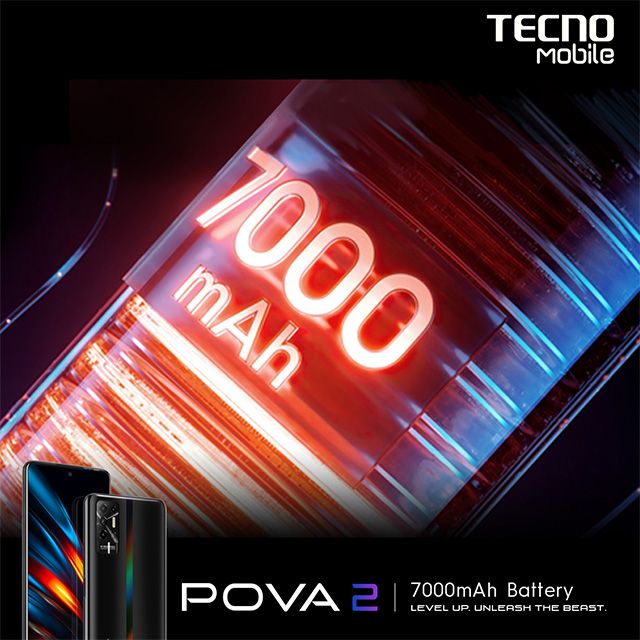 Now, if you’re ready to bag multiple wins for your upcoming MLBB battles, then you might want to get first dibs on the POVA 2 starting June 15—available in Polar Silver.

This article was created by Summit Storylabs in partnership with TECNO MOBILE PHILIPPINES.
Shop the items in this story!
Read the Story →
POLL
Share this Poll:
Retake this Poll
Quiz
Quiz Result
Share this quiz:
Take this Quiz Again