HOW does a champion coach outplay the city traffic during this lockdown?

As dope as possible.

The highway’s a runway, at least for the University of Santo Tomas Growling Tigers head coach Aldin Ayo, who hits the streets with a BMW R9T.

It's a sweet ride for the Sorsogon-born mentor, one he's long dreamed about. He finally bought this motorcycle last December. 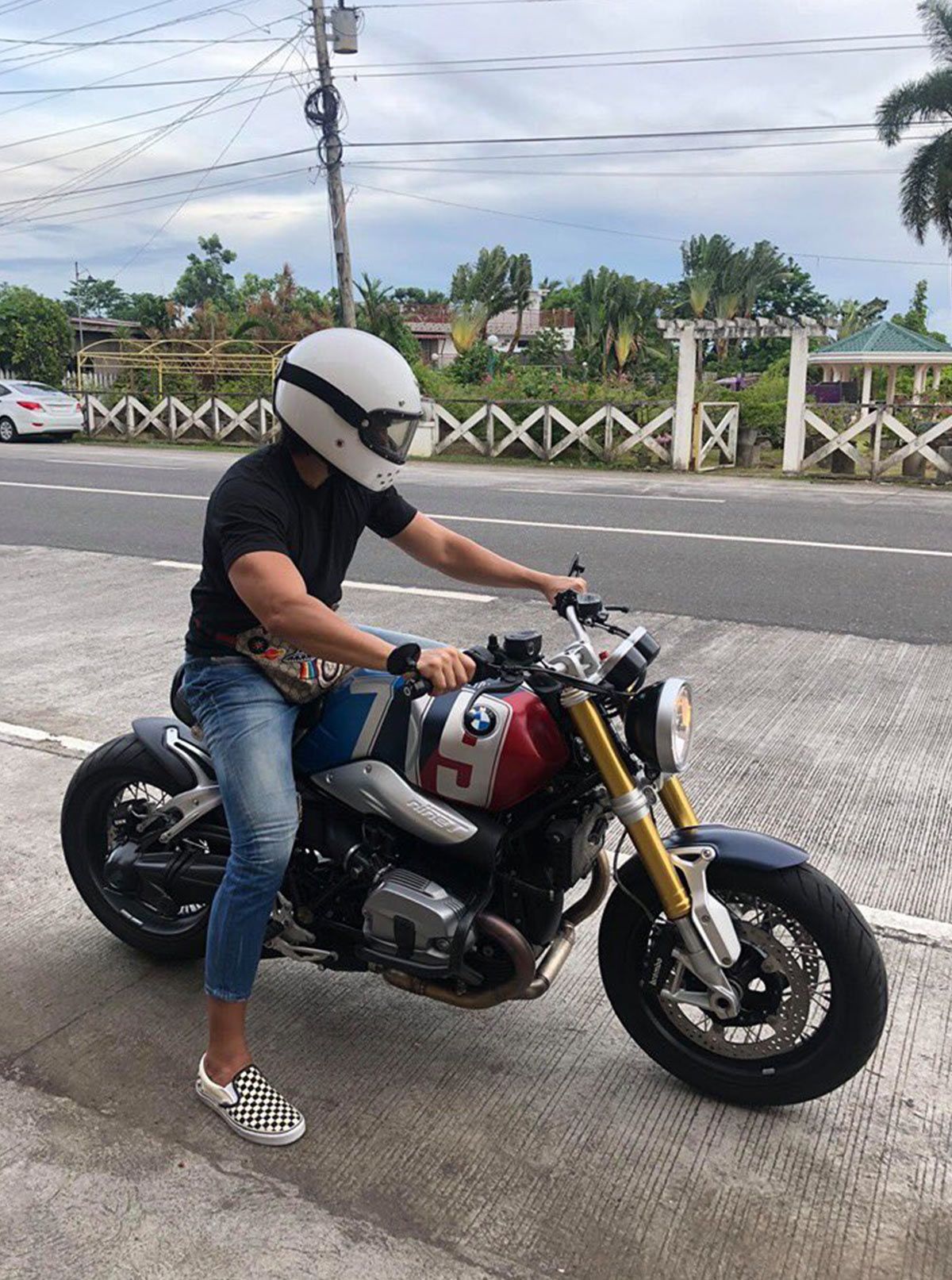 He hopes that this would be his only ride given its steep price tag. “Isa lang ‘yan. Hopefully wala nang kasunod."

But Ayo made sure that this one's looking good. He even paid tribute to his alma mater Letran when choosing what color his ride would be.

Ayo, of course, brought glory to the Knights in 2015 as he led them to the NCAA championship in his rookie season. He then moved to stints in La Salle and now UST.

One of the most hardworking bench tacticians out there, one also expects him to be meticulous when it comes to his motorcycle.

And the 42-year-old coach agrees, revealing that he's already bought a couple of aftermarket parts for his big bike.

He seemed surprised when he ran down the list. "Marami-rami na din pala," he said.

At the end of the day, it's all worth it for Ayo as his fascination with his big bike has helped him cope with the tremendous pressure that comes with being at the helm of the Growling Tigers.

Given his loaded schedule, Ayo rarely gets a chance to take his big bike for a ride.

But when he does, he takes the opportunity to do weekend rides with his friends to do food crawls around the Metro.

As much as Ayo loves his bike, he never fails to tell those who are interested that when it comes to motorcycles, one's safety is always the paramount concern.