Andy Seigle and his love for trucks, jeepneys, and basketball

DURING his playing career, Andy Seigle took his love for vehicles to a new level when he bought a jeepney that he actually used when going to practice and even games.

So it is no surprise that Seigle is very much involved in vehicles in his life after basketball. Danny Seigle shared his older brother is now living in Hawaii where he owns a trucking business.

Before going into the trucking business, Seigle had a basketball career in the Philippines after he was drafted number one overall by Mobiline in 1997 where he eventually became the Rookie of the Year. Seigle spent two years with Mobiline before being traded to Purefoods in exchange for Jerry Codiñera in 1999.

In 2004, Seigle played for Barangay Ginebra before ending his career in 2007.

Danny vividly remembered the jeepney that Andy once owned during his playing days.

“That’s a famous jeepney. The thing had airconditioning and lights. We used to take it out of town. It was a lot of fun,” said the 43-year-old Seigle.

Danny recalled one time when Andy was driving his jeepney when he even invited people on the street for a ride.

“I remember him driving and he was just picking up random guys on the street and just be like, ‘Hey, you need a ride?” Danny said with a smile.

The younger Seigle said Andy has always loved for trucks, which is why he bought a jeepney as the vehicle of his choice.

“He’s always into trucks. That’s one of his things. That’s where his profession took him. But he had a great jeepney and he had it custom-made... He basically had two things he loved in life: Trucks and basketball,” said Danny. 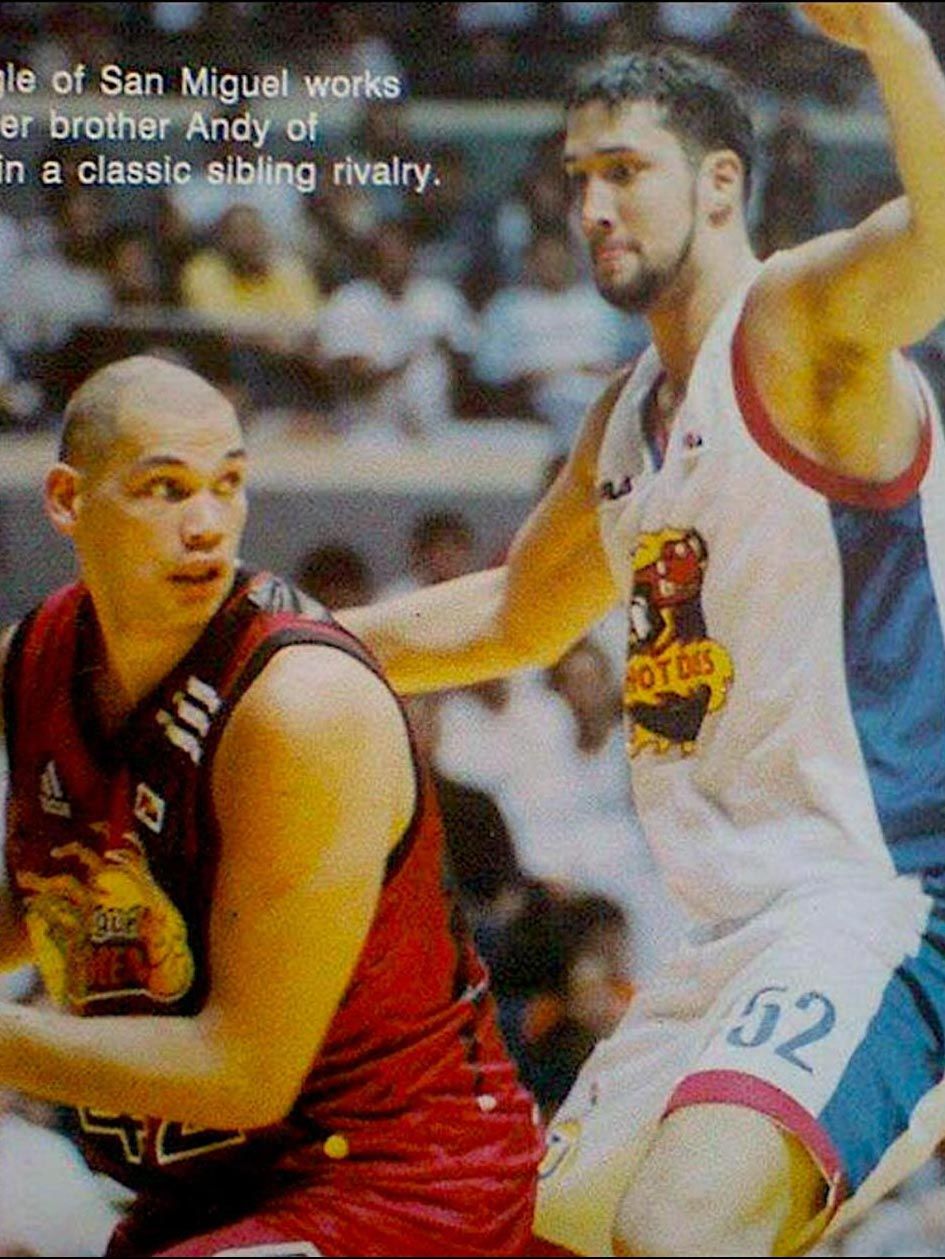 Even though they are in different parts of the world, Danny said he is still very close with his brother even though Andy’s business has kept him very busy.

“I got there once or twice. We are very close. We still keep in touch. I think he was here 2014. He hasn’t been back for a while. It’s tough for him to go back,” said Seigle.

Danny said life after basketball has been very good for his brother who is now 48 years old.

Watch the full episode of the SPIN Sidelines podcast below: