Are we seeing the start of the Ferrari resurgence?

IF YOU'RE a full-blown Tifosi, I’m sure the scenes in the 2022 season opener at Bahrain brought tears to your eyes. After years of waiting, weekends filled with despair, and a forgettable 2020 run, the men in red are back in a familiar spot out front.

Leading the charge was Charles Leclerc, who started from pole to clinch his third career win. Meanwhile, his teammate Carlos Sainz Jr. followed to make it a 1-2 finish. 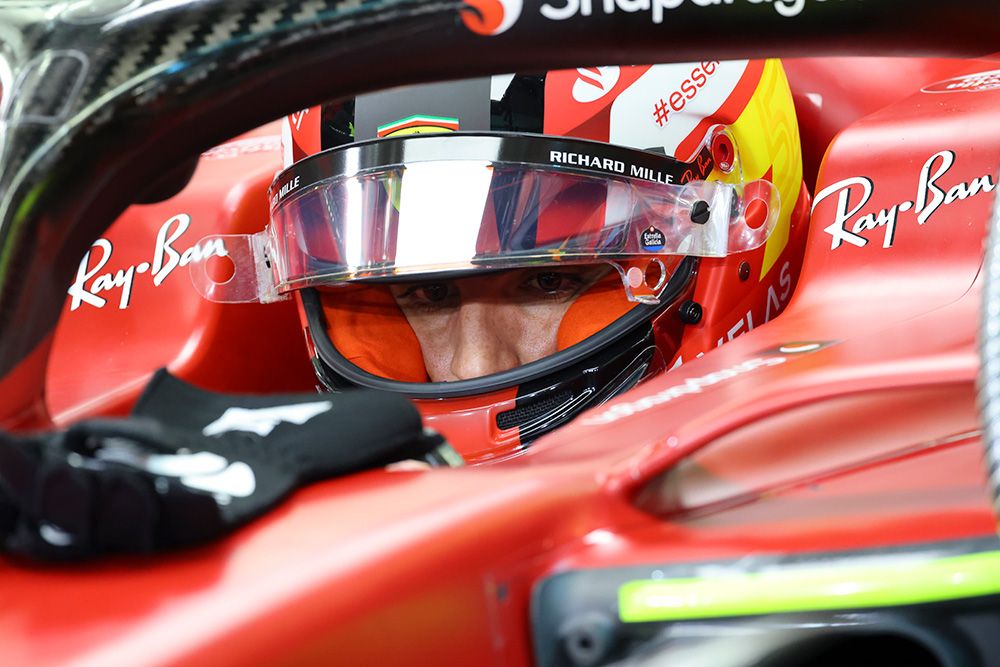 It was such an exciting race that saw several wheel-to-wheel battles between Leclerc and Red Bull rival Max Verstappen. But in the end, Ferrari prevailed.

Ferrari was already a favorite coming into the season

Coming into 2022, Ferrari were indeed one of the favorites and the team to watch.

Everyone was speculating on just how great the team could be, as they took a gamble last year and stopped developing their 2021 challenger to focus on the year after. According to their sporting director Laurent Mekies, they were all in for 2022 and wanted to zero compromise. (But hey, we gotta give them credit because in spite of this development halt, they still finished ahead of their rival McLaren.)

Pre-season testing showed promise as they had both reliability and quick pace; but F1 correspondent Lawrence Barretto noted that the team brought no significant updates and chose to focus on “maximizing and understanding” the data that they had from the Barcelona tests.

Going back to their 2022 development, several changes were made to ensure that they were fully equipped to enter a title fight.

Along with an upgraded power unit, team boss Mattia Binotto said that in a video in The Race that the team"got a new fuel, which is the 10% ethanol, which changed the combustion a lot. Just considering that different fuel, we are losing more or less 20 horsepower, which means the combustion itself is quite changed.”

He also mentioned that the team made “significant innovations in terms of layout, suspension design, architecture, as well the power architecture.”

If you want a more in-depth aerodynamic analysis on Ferrari’s F1-75, you can check out this video by KYLE.ENGINEERS — a professional aerodynamicist and race car consultant who worked with Mercedes.

(He also has a video on all the other teams wherein he dissects each of their 2022 challengers based on their respective car launch.) 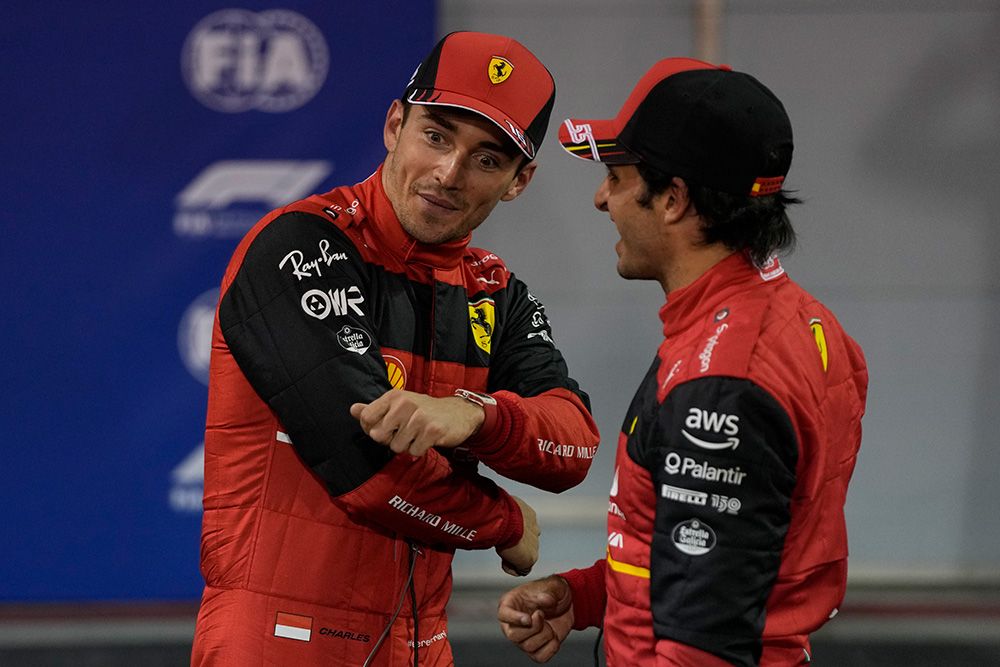 Team chemistry on display at Ferrari

The arrival of Sainz in 2021 proved to be a great move for the Scuderia as Sainz immediately gelled with the rest of the team. He’s had a history of developing good relationships with his teammates and that did not change when he got paired with Leclerc.

However, Sainz is a driver who does not back down from a challenge. Mercedes’ George Russell suspected that this would cause friction within the team as both drivers “want to be that guy who has that Ferrari for the next 10 years.”

But in all honesty, I think that with the relationship they’ve built — as well as this internal competition — would just make the team stronger. Each driver would want to be the best over the other and this would motivate them to constantly do better every weekend. They’ve secured the package with the F1-75, and it’s now up to them whether or not they would make the most out of it.

The season has just begun, and we’ve got a long way to go. A lot could change in the next few months and maybe Russell could be right with his prediction.

One thing’s certain though: The field is now closer than ever. You’ve got Haas and Alfa Romeo, previous backmarkers, storming through the field and finishing in the top 10. What’s something that those teams have in common? They’re both powered by Ferrari engines, and the whole paddock could feel the upgrade. 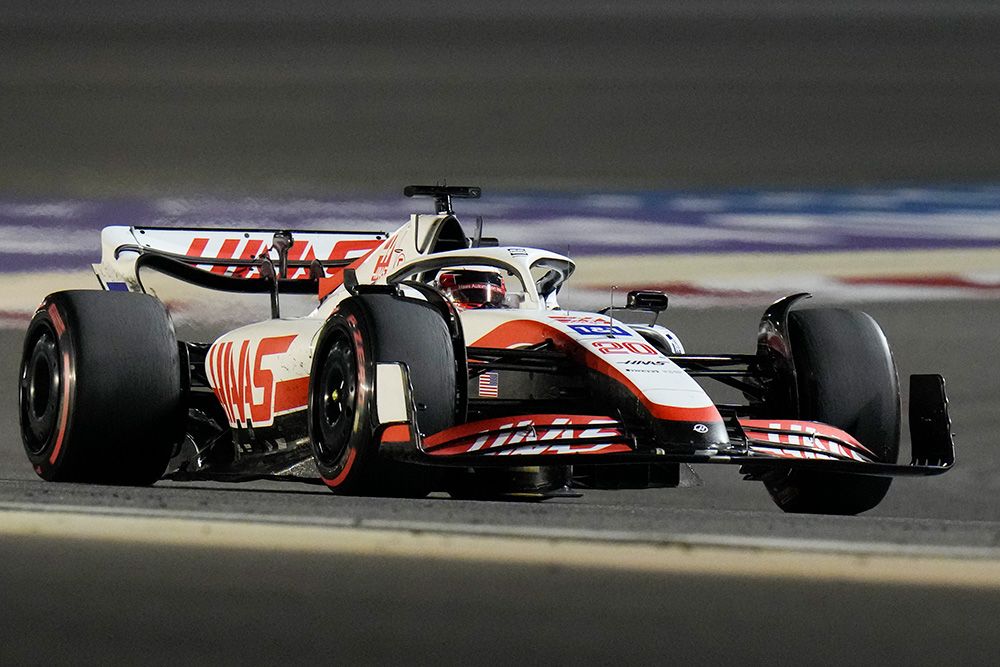 But Ferrari was truly the star of the show in the season opener. They shined in every single session under the lights of Bahrain, and it seemed like nothing was going to stop them from bagging this win.

Their previous rivals were nowhere to be seen. Mercedes had an underwhelming start (although they still managed to end with a P3 and P4), Red Bull stuffered engine reliability issues that led to a double retirement, and McLaren had visible struggles that caused them to start and finish the race at the back.

If Ferrari keeps this up, they could be fighting for the championship and could stamp their much-awaited comeback. All eyes are now on the prancing horse as the season progresses. Can they continue their winning ways? Only time will tell, but with what we’ve seen so far, they could be confident about their performance.