IF you're a sports fan and spending a lot of time watching Netflix and YouTube during the pandemic, here's a piece of good news.

Basketball legend Allan Caidic has just launched his own YouTube channel, where he plans to share rare videos from his personal collection of some of his most memorable games, both in the PBA and with the national team.

Launched with the help of good friend Ian Alvarado, the YouTube channel will contain videos which the former PBA MVP collected over the years - most of these in Betamax and VHS form before being converted to digital. 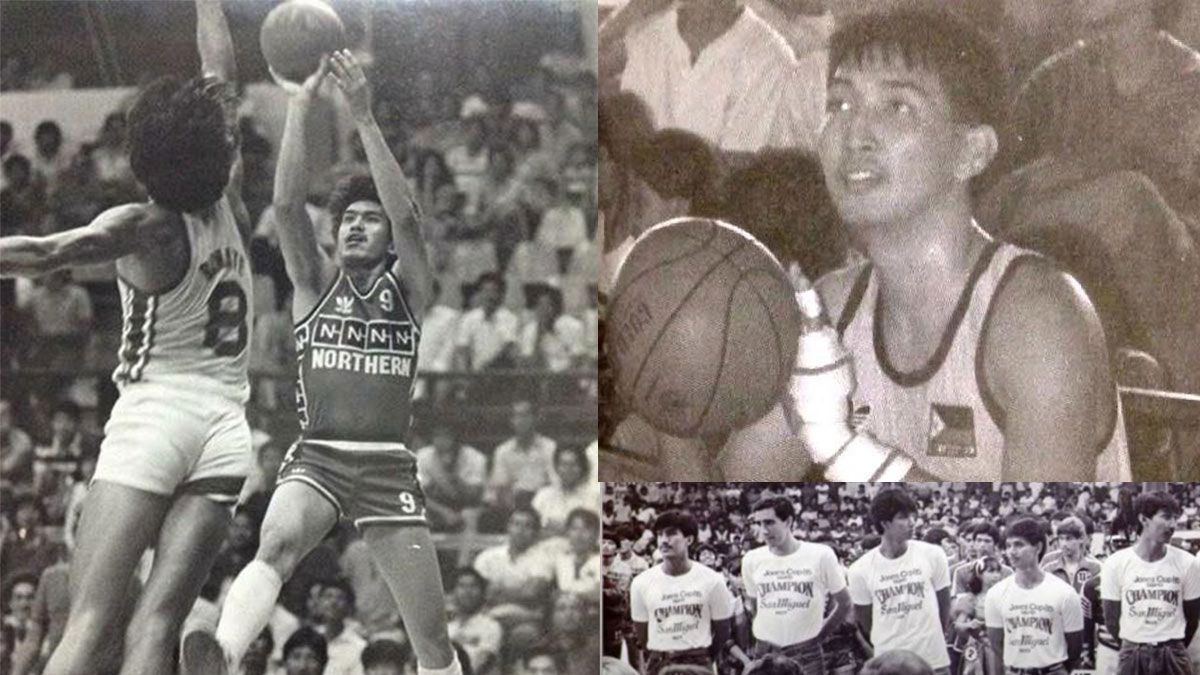 Asked how he was able to collect the videos, the former University of the East hotshot said these were mostly copies given to him after big games or he was able to copy with the help of friends.

These copies gathered dust in the Caidic home until he decided to share it online via YouTube.

For starters, Caidic's channel shared the full game video of the Philippine team's final against China in the 1985 Asian Championship.

That team, led by Hector Calma, Samboy Lim and Caidic and reinforced by Dennis Still and Jeff Moore, was the last Philippine side to be king of Asia.

There's more where that came from. In the coming weeks, Caidic says he'll be sharing more videos of memorable games, including the 1985 Jones Cup final where Northern Consolidated beat a US team that included future NBA players Tommy Amaker, Joe Wolf and Kenny Gattison.

Caidic says he also has intact copies of the Philippines vs Japan semifinal in the 1990 Asian Games in Beijing, where an all-pro team coached by Robert Jaworski finished with a silver medal in the advent of open basketball.

He'll also be sharing a video of that epic 1991 game with Presto where he scored 79 points and 17 three-pointers - scoring records that stand to this day. There was also that 1993 PBA All-Star Game where Caidic was named MVP.

In between, Caidic, now a personal shooting coach, says he'll be giving out tips and sharing drills that can help polish the shooting of upcoming players.

"Anything to keep fans and aspiring players entertained and educated," he says.