Learn the secrets of David Beckham, The Rock and other famous men on how to look ageless

NO, you’re not imagining it. There’s a reason your favorite male celebrity still looks like he’s fresh out of college even if he’s pushing 45 (we’re looking at you, Pharrell Williams). While luck in the genetic lottery makes up part of it, the real explanation is a comprehensive skincare regimen that rivals that of the missus. We’re talking cleansers, moisturizers, sunscreen, sheet masks, and eye creams—and that’s barely scratching the surface.

It’s 2017, and masculinity is no longer threatened by the prospect of a grooming routine that goes beyond the ol’ wash-and-go. So drop that bar of soap, and embrace the world of skincare, like these male celebrities have done. 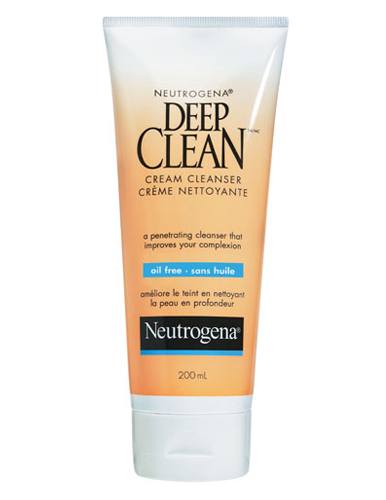 From when he first stepped into the WWE ring as “The Rock” to his present foray into acting, Dwayne Johnson looks like he hasn’t aged a day. As it turns out, The Rock has quite the established routine, which includes the drugstore favorite Neutrogena Deep Clean Cream Cleanser, and more indulgent products such as the much-touted La Mer The Moisturizing Soft Cream or Lancer The Method: Nourish moisturizer. 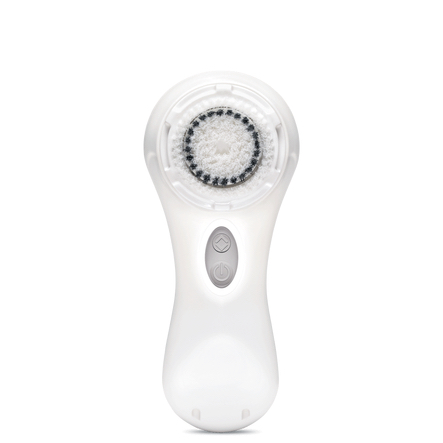 The Biebs doesn’t exactly strike you as the poster boy for good hygiene, but the 23-year-old actually has a well-thought-out grooming routine, despite the wild antics he regularly gets himself into. Justin recently obliged fans’ requests to reveal his skin secrets (through Instagram stories), and they’re worth jotting down: He uses a Clarisonic face brush (basically an P8,500 motor-powered washcloth) and a Christie Kidd cleanser. Perhaps the most impressive part of his routine is that he uses EltaMD sunscreen, highly recommended by dermatologists, every day without fail. Looks like Bieber knows something we don’t. 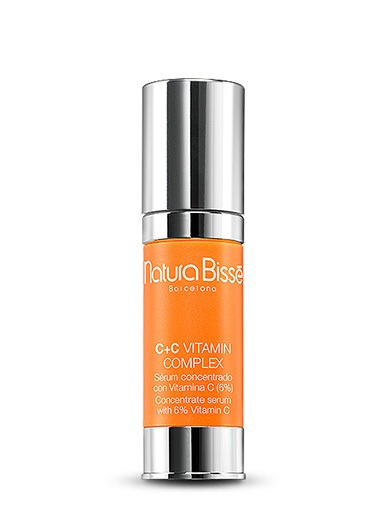 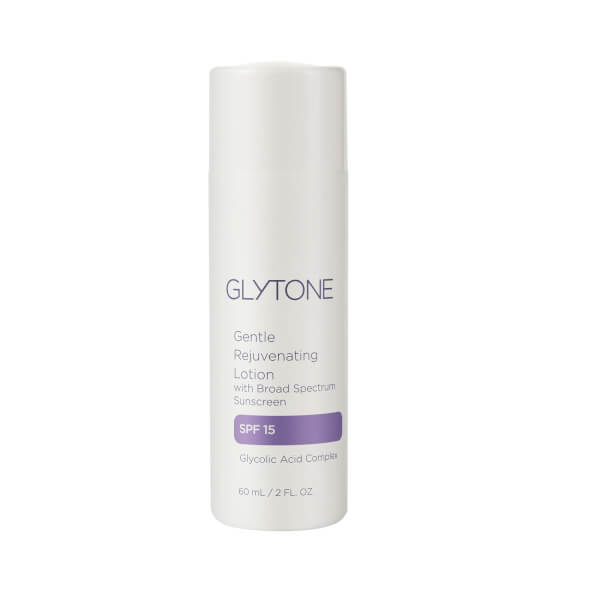 No, the 44-year-old "Happy" singer isn’t Benjamin Button. As it turns out, Pharrell has Naomi Campbell to thank for his youthful complexion. The supermodel recommended that he check out a dermatologist, which then lead to a routine that is smart, simple, and dermatologist-approved. He swears by Glytone Acne Self-Foaming Cleanser, which he rinses off with only cold water (to close his pores, of course) and then finishes with another doctor prescription for a clearing toner and a moisturizer, the Glytone Gentle Rejuvenating Lotion with SPF 15. 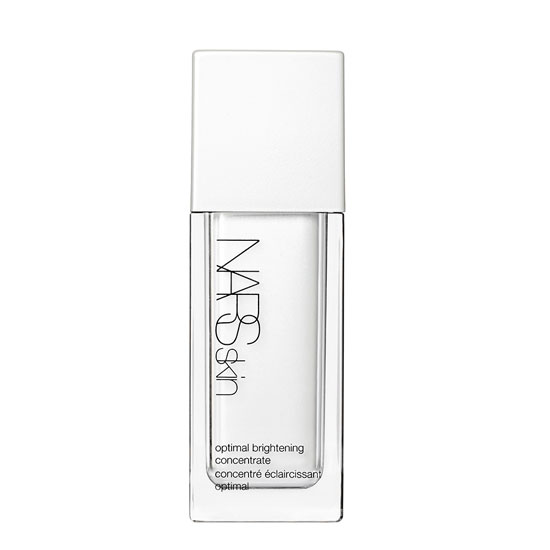 Meanwhile, leave it to Sean Combs to teach you that investing in skincare is never a bad thing. Diddy stocks his medicine cabinet full of luxury skincare products, which he uses in rotation, so it’s pretty much a different routine every night. That said, there are certain products that show up more often in his nighttime ritual: Like Mayer, Diddy’s a fan of rejuvenating and hydrating serums from Natura Bissé and the NARS Optimal Brightening Concentrate. He's also taken a page from K-pop stars as he indulges in sheet masks. Is his regimen practical? Hell, no. But this is a music mogul who parties with Kate Moss and Lenny Kravitz on top of the Eiffel Tower, so Diddy is anything but practical. 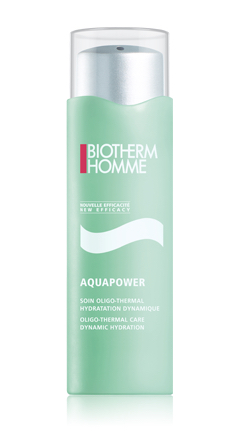 It’s no surprise that the football icon has developed a skincare regimen. He’s coming up with his own line with French brand Biotherm Homme, after all. David, who’s 42 and has four children with wife Victoria, cleanses and moisturizes religiously in a routine that takes all of seven minutes. David’s a fan of Biotherm Homme's Aquapower range, which includes a cleanser and gel moisturizer.

The comedian is actually pretty serious about his skincare routine, and is one of many celebs who rely on La Mer for their daily ritual. Kevin uses La Mer’s The Refining Facial scrub and then follows with a wash with La Mer’s The Cleansing Foam. Then, he uses a hot towel to clean the product off. Afterward, he applies a replenishing moisturizer and finally tops his routine off with a sealant.

This story originally appeared on Esquiremag.ph