Why Kiefer alternates between AJ35 and Why Not? Zer0.4 for hoops

THE TWO pairs of shoes could not look any more different.

The Why Not? Zer0.4 — true to the fashion stylings of Russell Westbrook — often boasts out-there colorways, as the shoe itself is built on a combination of different materials. On the performance side, it has a solid foundation based on double-stacked Zoom Air cushioning for responsiveness.

Here’s the ‘Upbringing’ colorway of Westbrook’s signature shoe, which launched just this January. 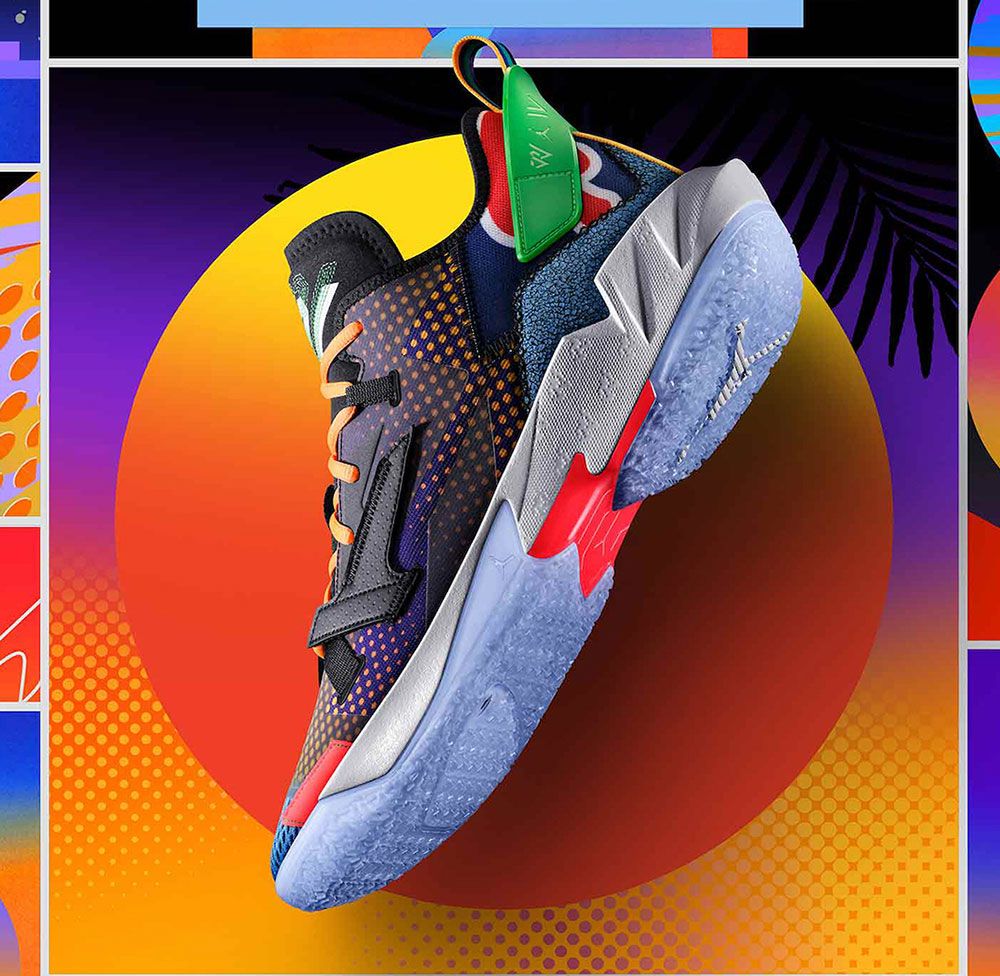 On the other hand, the Air Jordan XXXV, as the 35th AJ iteration, packs in a more streamlined design anchored around its signature technological evolution, the oval Eclipse Plate in the middle of the shoe. First introduced in the 34s, the Eclipse Plate 2.0 is now bigger than ever, with Jordan Brand promising even better energy return for wearers. 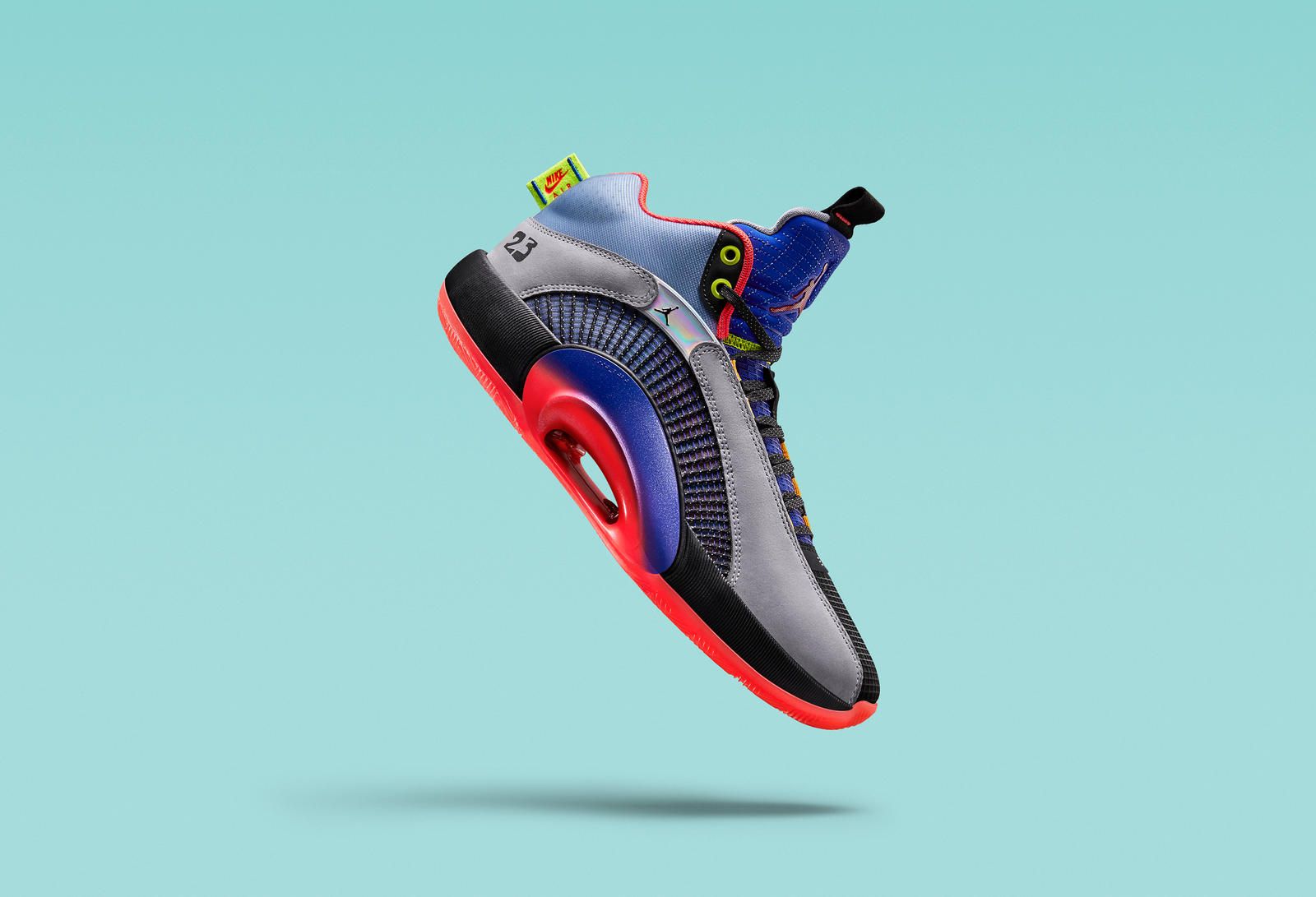 Kiefer Ravena, however, is comfortable hooping on both.

The AJ35 is “the shoe I’ve been playing in, and I love it,” the NLEX guard told Jordan Brand in an interview published on their site. The Jumpman site published the interview to time with its announcement that Ravena would become their first Pinoy signature athlete.

“It’s really nice and comfortable with a snug fit,” Ravena continued, possibly referring to the Flightwire tech that locks down the feet in a breathable material.

However, he also plays ball in the Why Nots. “I like that it’s low-cut, and the traction is nice. And I love how it fits my feet,” he said.

Ravena added, “I’ve been switching between those pairs, and so far, I’m loving it.” 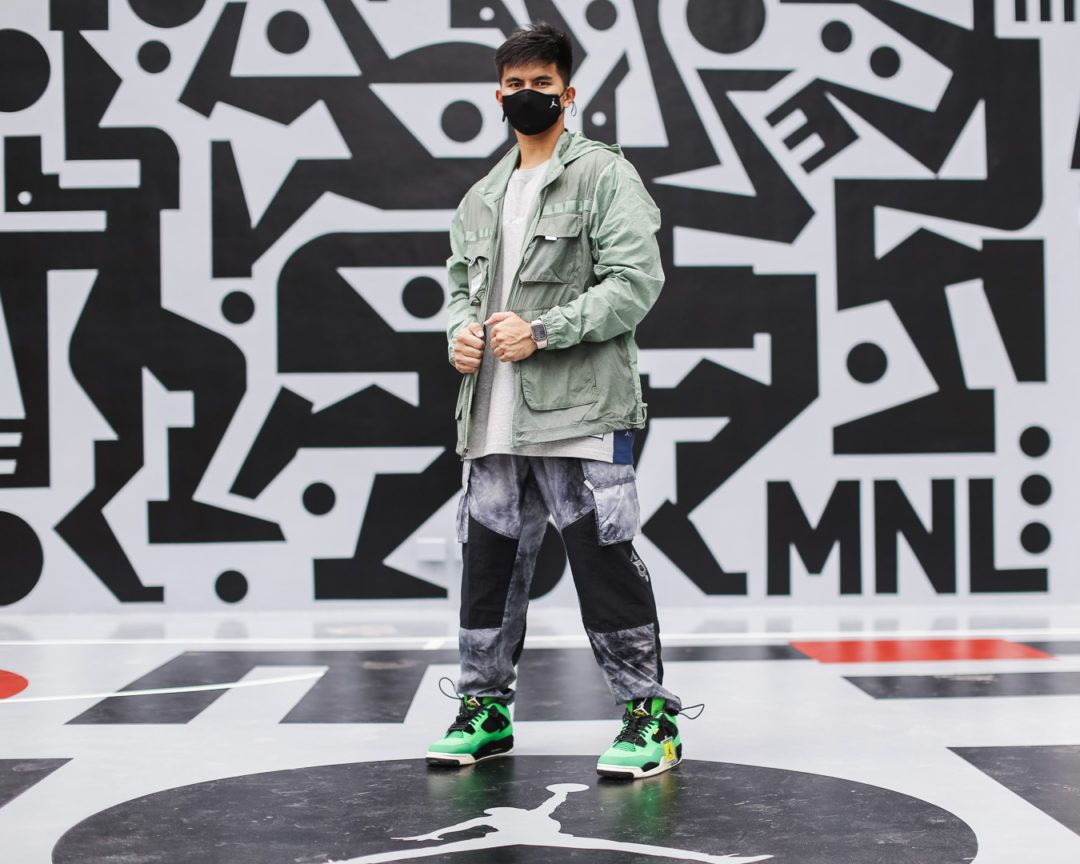 Elsewhere in the interview, he told Jordan Brand about what basketball means to Pinoys.

“Most people know that Filipinos are addicted to basketball,” he said, waxing lyrical about the country’s enduring hoops culture. “In normal times, every court on every street is full of people playing, including kids right after school. You’ll see people playing in their uniforms with leather shoes on. You’ll see construction workers playing, as if they’re not already tired from work. They’ll spend their break time playing basketball for a bottle of soda.”

It’s something that Nike has likely realized, as they set up the first standalone Jordan Brand store in Southeast Asia right here in Manila.

“When you’re here, you really see the passion. You see the fire,” said Kiefer.