by Lio Mangubat
6 days ago 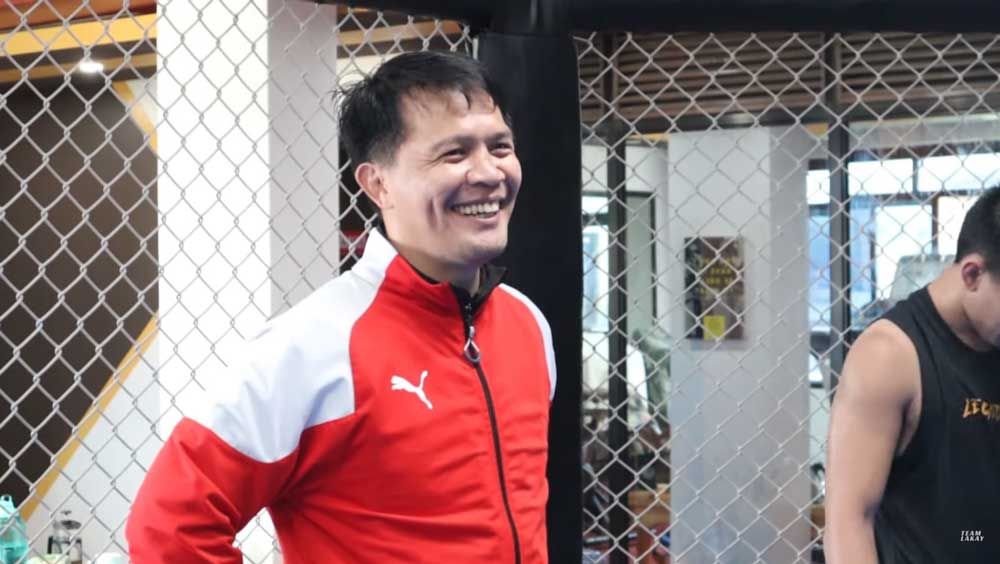 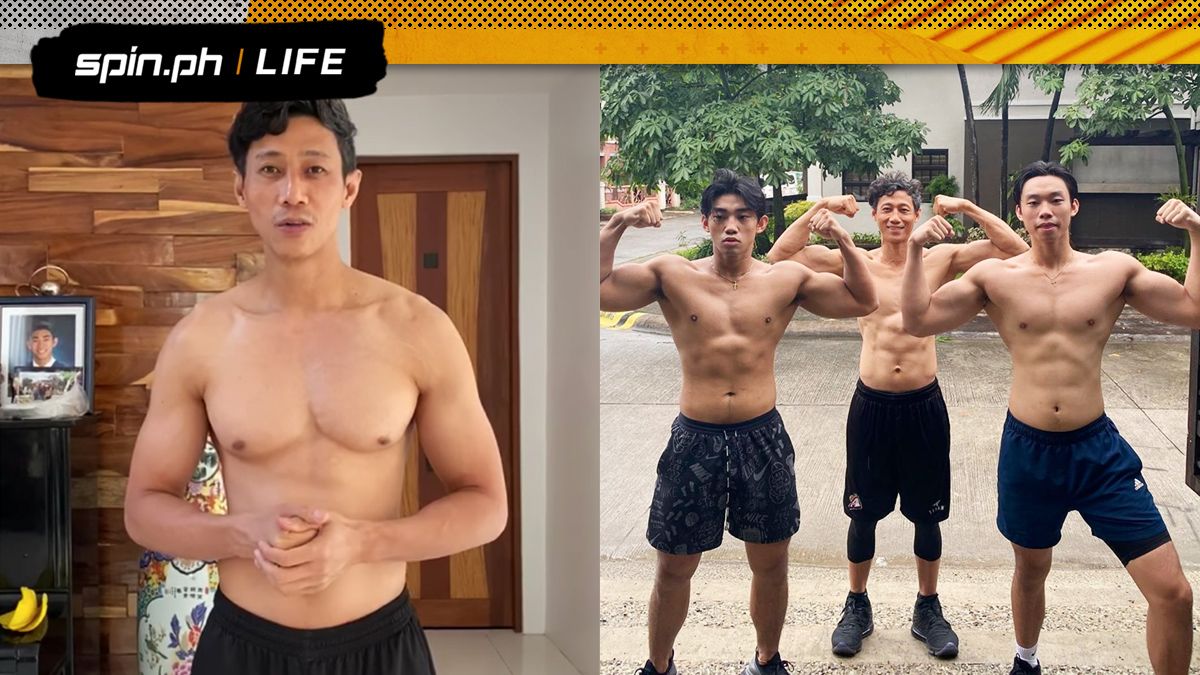 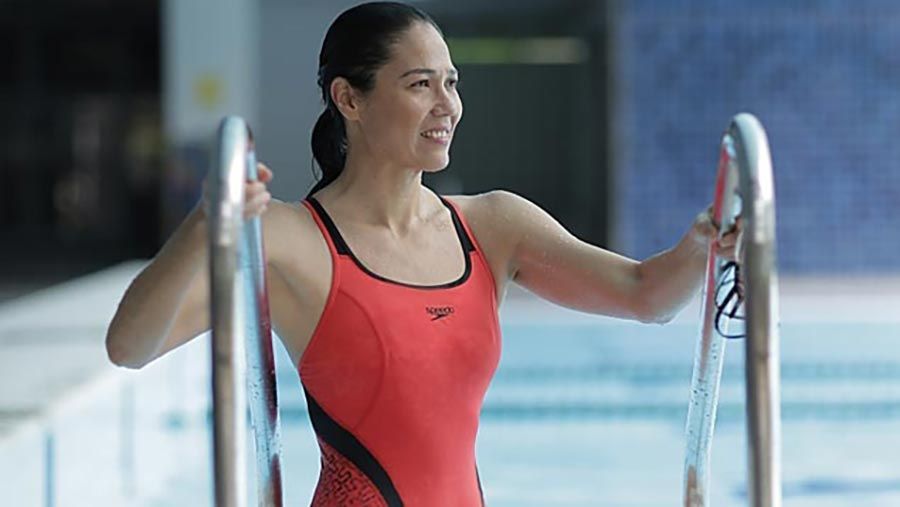 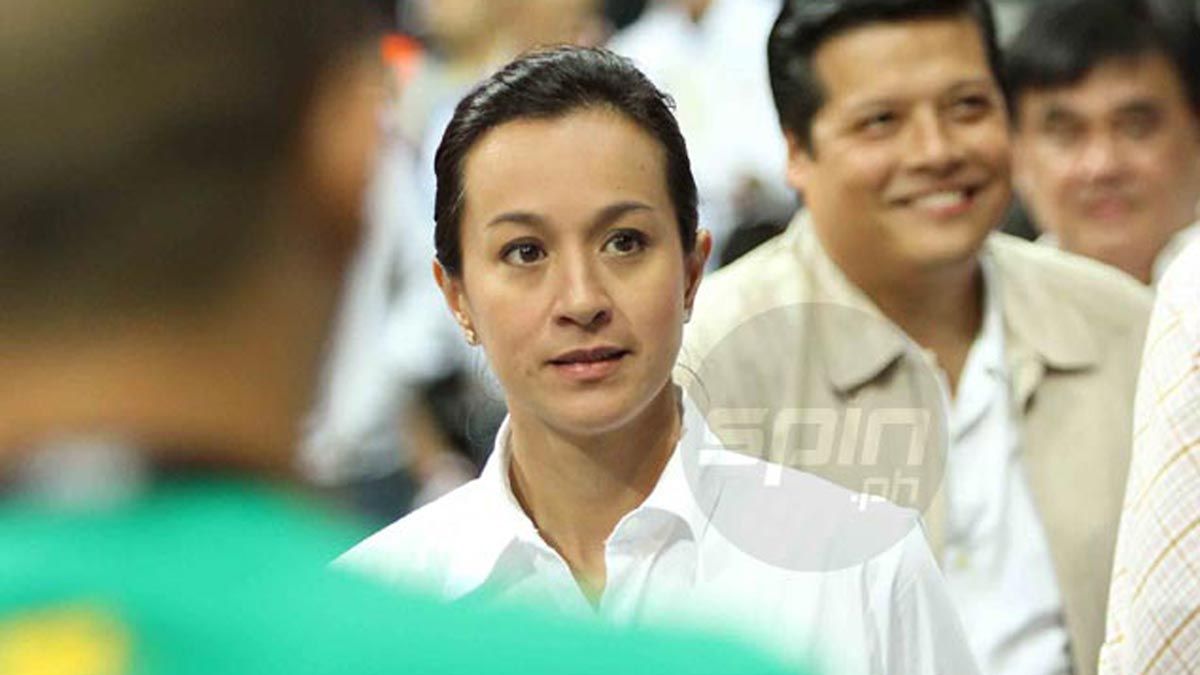 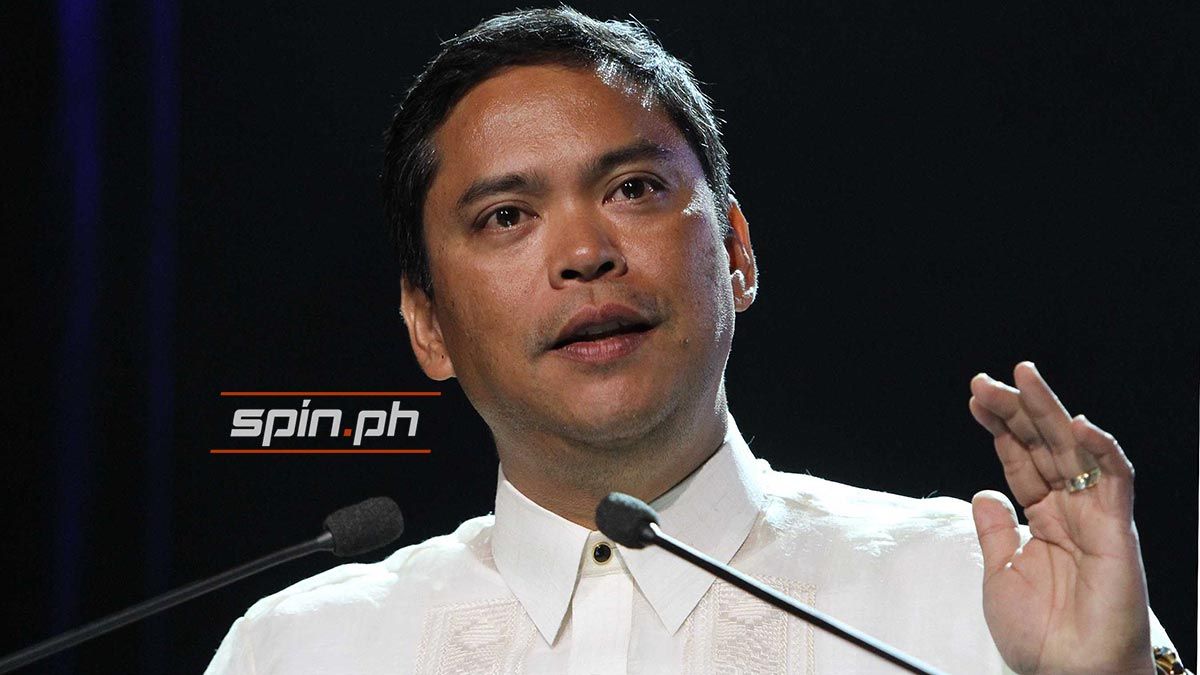 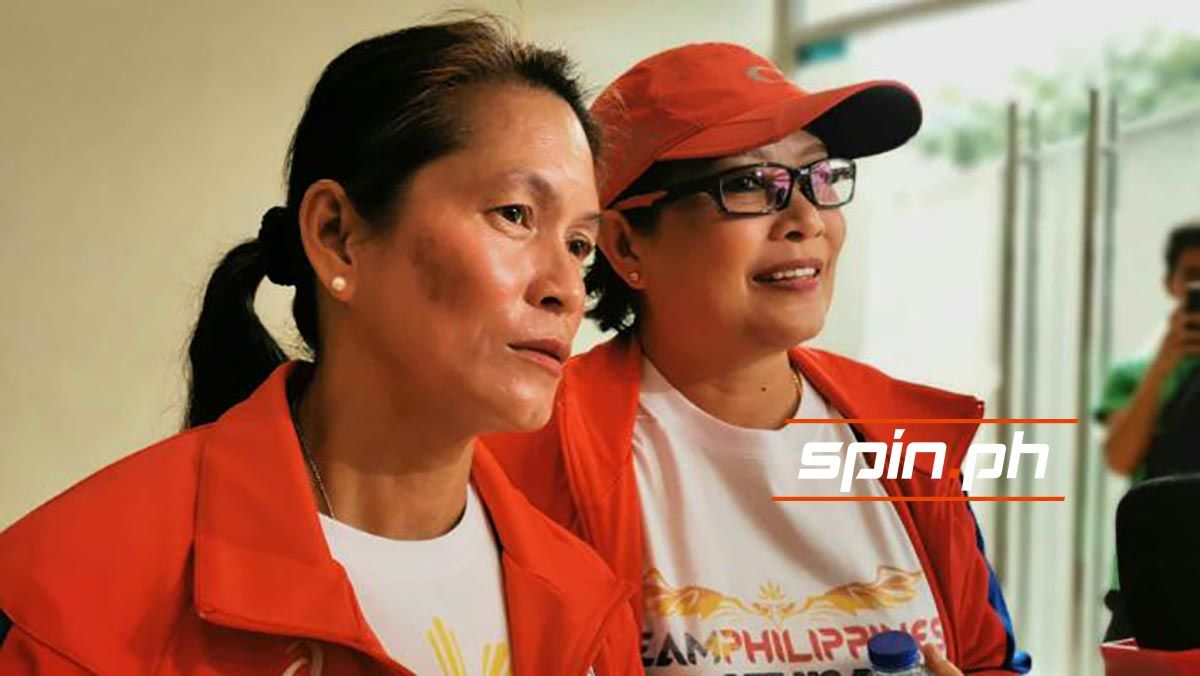 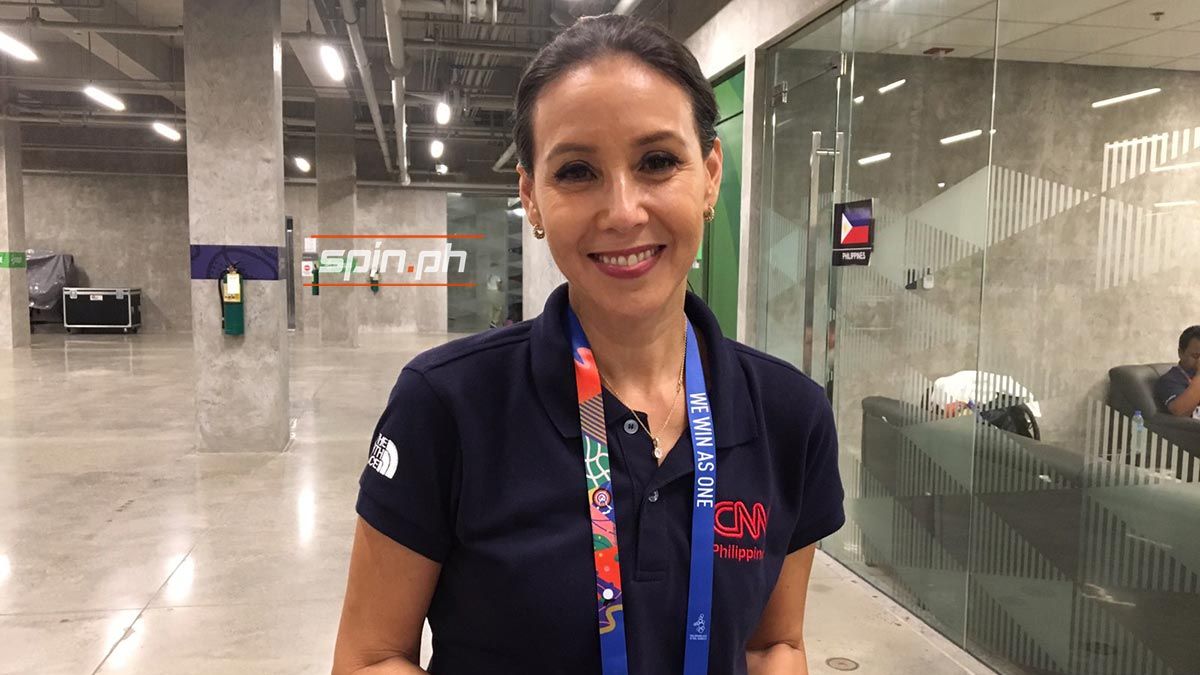 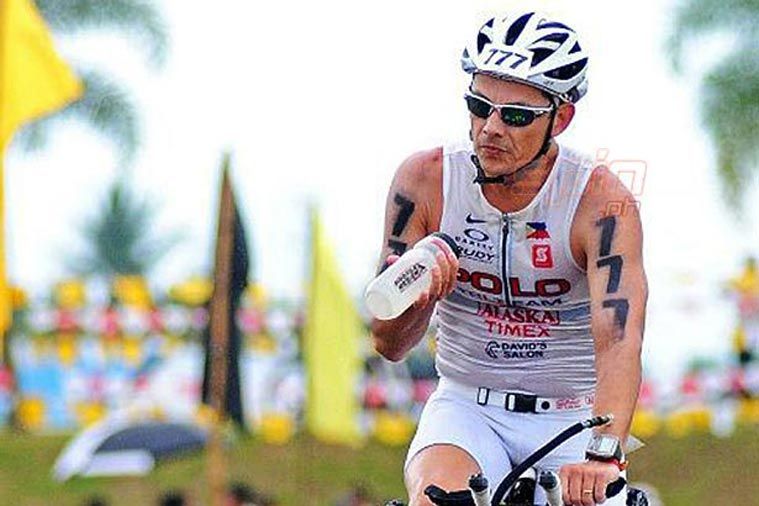 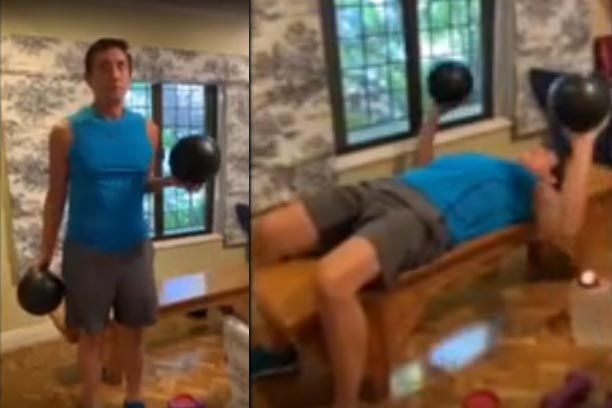 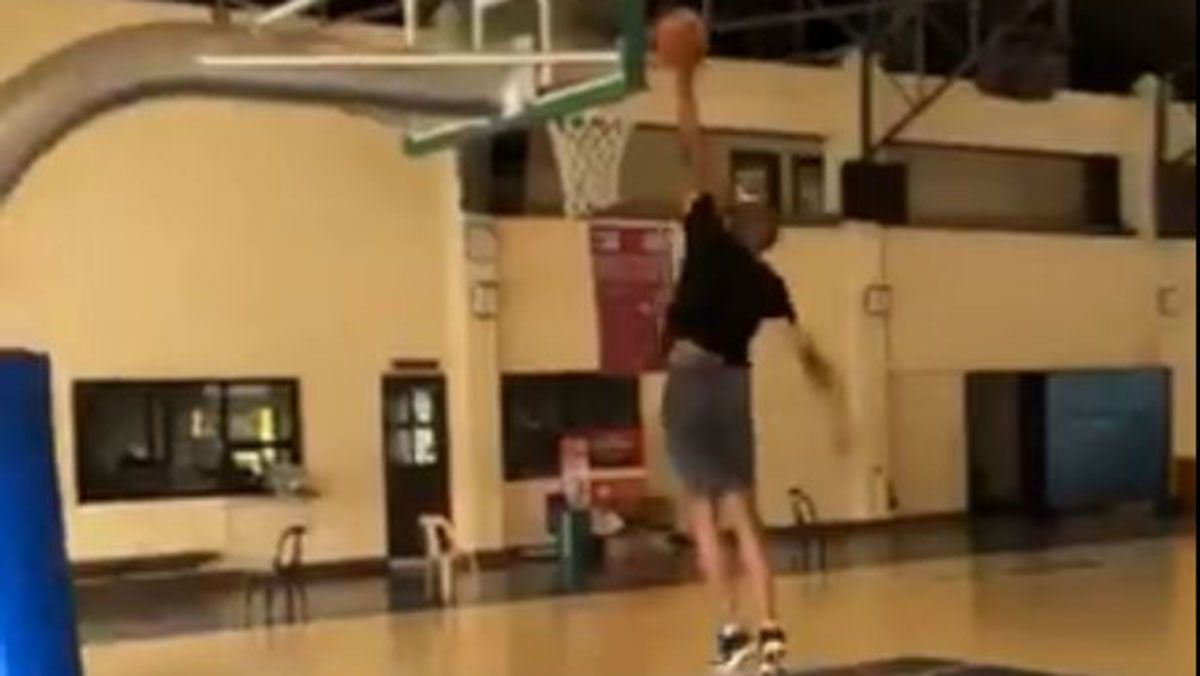 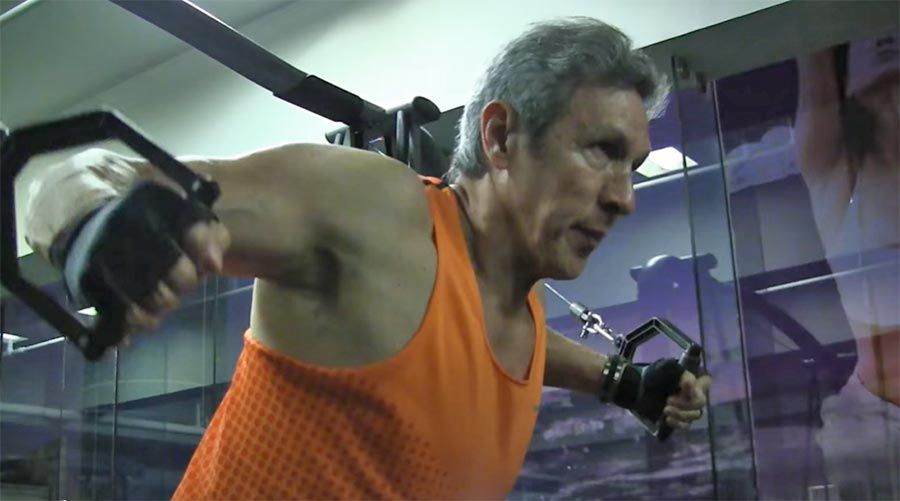