Where to buy Air Jordan 1s in Manila

Its classic lines and the bold swoosh on the side are instantly recognizable. The original white, red, and black colorway is still a classic, but slap on any colorway — and there have been dozens upon dozens of them through the years — and that AJ1 profile is still unmistakable. The ‘wings’ logo, created long before the Jumpman silhouette, gives the shoe an enduring retro touch. 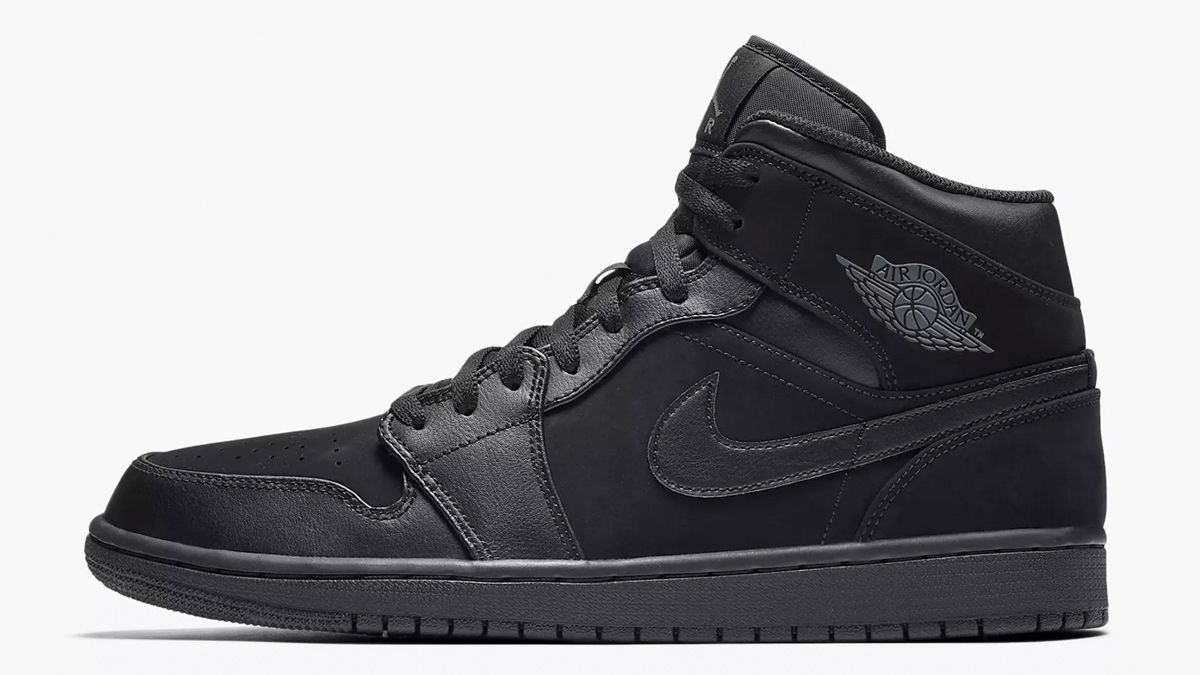 Before the arrival of the Air Jordan 1s, Nike was primarily known as a maker of running shoes. But their deal with Jordan, and the line of shoes that would be birthed from their partnership, arguably set Nike on the road to worldwide sneaker domination.

You could even say that it kickstarted sneaker culture as we know it.

Thanks to movies like Spider-Man: Into the Spider-Verse and the release of the The Last Dance docu series, interest in AJ1s remain high. Which may explain why many sneaker stores in Manila have been stocking up. There’s lots of options for you if you’re really looking to score your first AJ1s.

First, of course, there’s the official Nike store. But they will most likely be sold out. Ditto for many general retail stores.

You’ll likely find more luck at specialty sneakerhead stores — all of whom have recently posted J1 drops on their Instagram pages.

Titan 22 has six branches in Manila. Its bigger stores also double as barbershops, so you can get some snips while checking out some kicks. Titan 22 also has an app (Google Play, Apple Store) for even more direct access to its selection.

RIF MNL is run by noted sneakerhead and DJ Bigboy Cheng, so you know the selection is ace. It’s a collab/pop up of the legendary sneaker store in LA. .

For really out there sneaker finds, check out Cop Garden in Makati. They recently posted a photo of deadstock Jordan 1 Breds for P25,000. Stay tuned on their Instagram page for more rarities.

Smack in the middle of college town is Sole Republiq, located along Katipunan. Plus, it’s also on Lazada, so you can do your sneaker shopping online.

Online for the better part of the decade, Rock ‘n’ Sole PH set up its first physical store in Tomas Morato. Looks like business has been good — it’s expanded to Estancia along Pasig. Message and call ahead for your AJ1 needs.

Shoe Game Manila offers nationwide delivery on their selection, including these hype AJ1 mids. If you prefer to get your hands on the product straightaway, their shop is located in upscale Century City Mall.