IT’S a sound as familiar to hoops fans as the drumbeat of dribbles or the thwip of a ball cutting cleanly through the net.

But if Steph Curry had his way, the squeak of sneakers against the hardcourt would soon be a thing of the past.

“How I judge a shoe's traction has always been about the squeak. And I used to think squeak was a good thing," Curry said in a statement.

In a 2017 investigation by the New York Times, a basketball shoe’s signature squeak comes from the “stick-slip phenomenon,” which you can also find in the squealing of tires against asphalt, or the slide of tectonic plates on the earth in the rumble of an earthquake.

As a player stops on a dime and makes a sideways cut, the intricate designs on the outsole “stick,” and then “slip,” and then “stick” again across the court. This successive series of sticking and slipping maintains that important balance between flexibility and a full stop. It also causes air to get sucked inside the spaces within the sole. As that air compresses and expands, it creates the shoe’s distinctive noise. 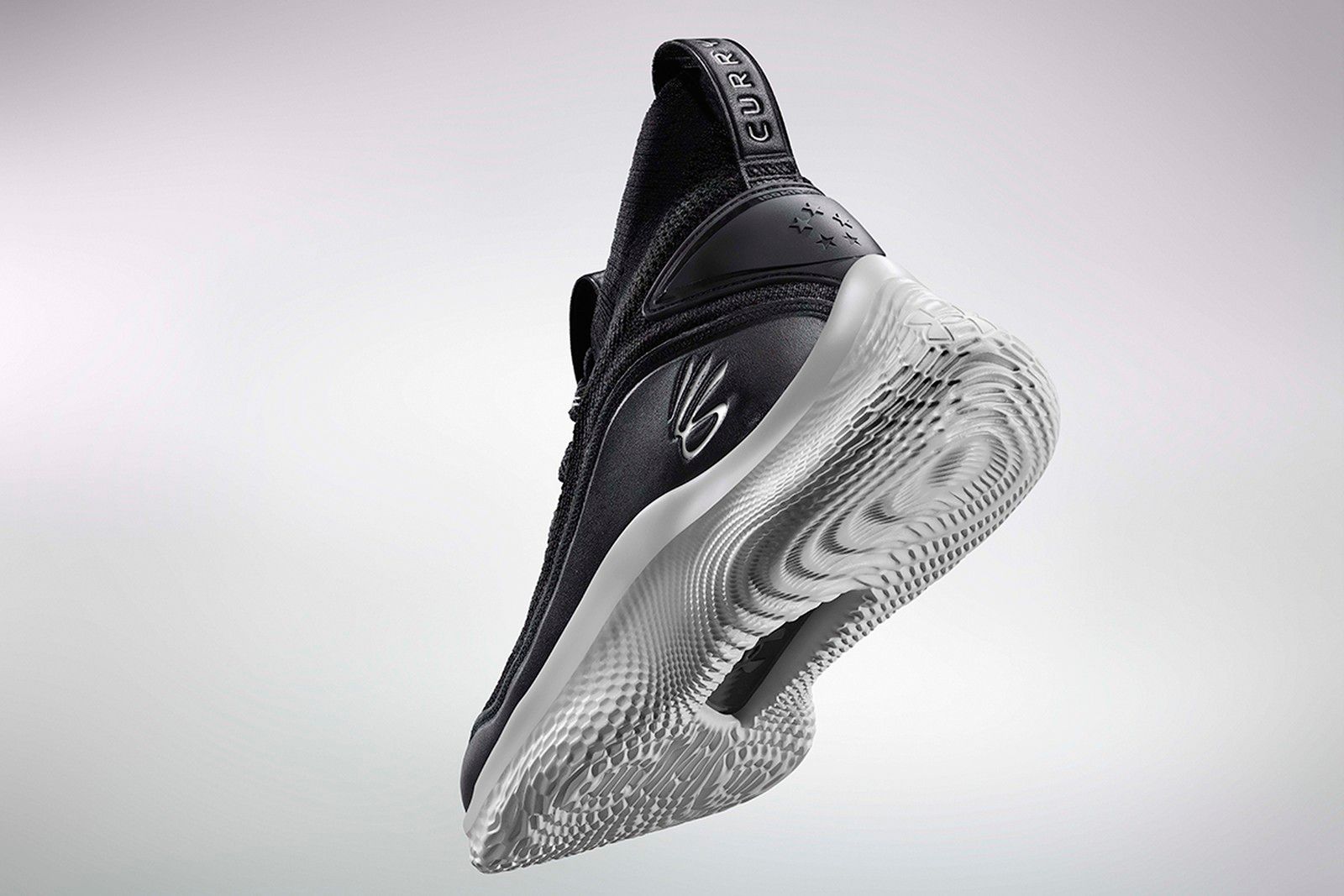 To get rid of the squeak, the Curry Flow 8 will ditch the rubber outsole entirely. In a system manufacturer Under Armour is calling “UA Flow”, the shoe is constructed from “a soft, flexible foam with no outsole and added just the right amount of stability into it for Stephen’s game,” said Under Armour Innovation’s director of footwear design, Tom Luedecke.

The result, Under Armour claims, is a shoe “that offers no skidding, no slipping, and no squeaking.”

The Curry Flow 8 is the first signature shoe that will be launched under the just announced Curry Brand — a marque that encompasses apparel, merch, and, of course, kicks. 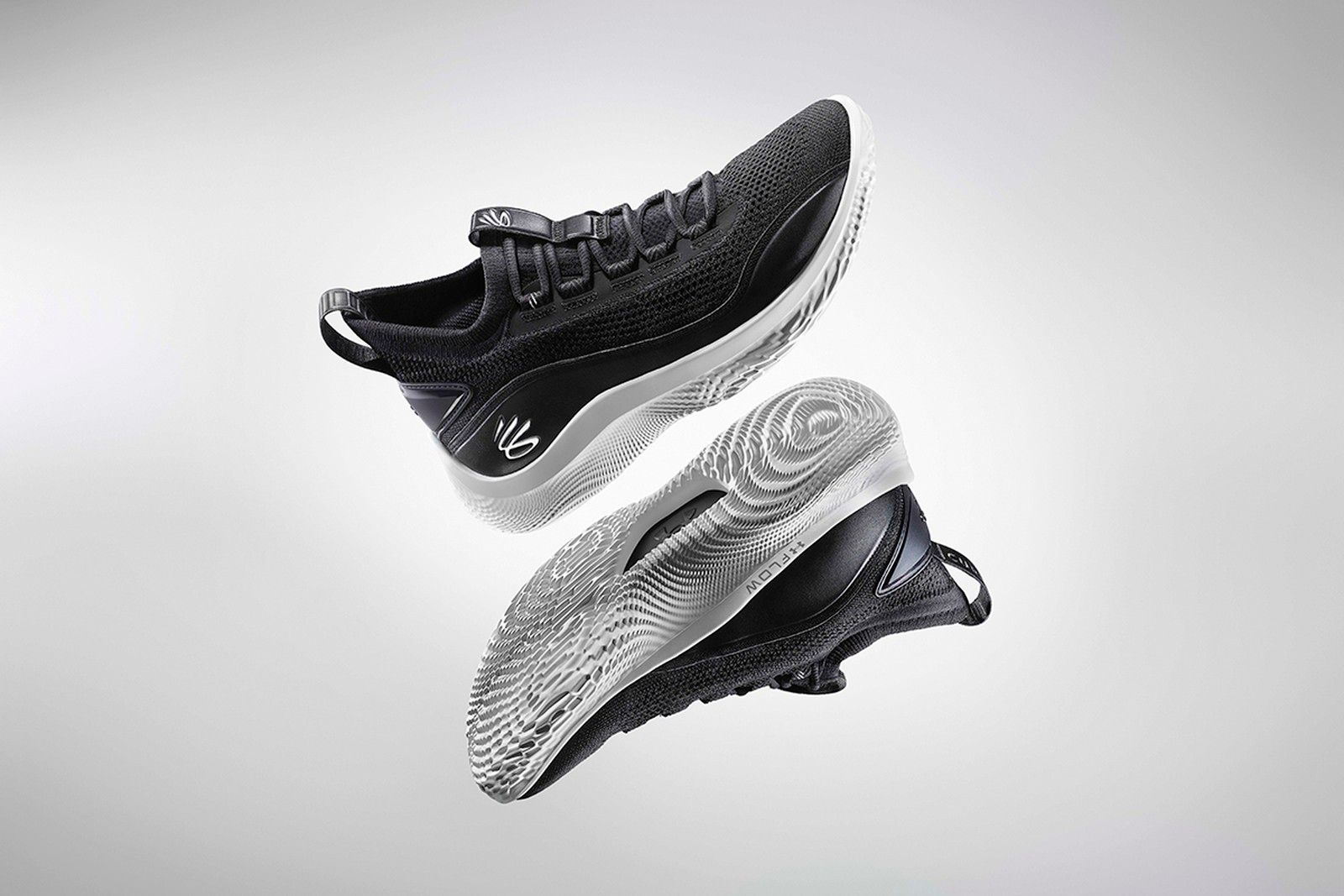 “The technology in Flow is crazy because it's silent, there is literally no squeak,” said Curry, who only played five games during the shortened 2020 NBA season as he nursed a hand injury.

Curry continued: “And that's because there's no air between the shoe and the court. It's hands down the grippiest shoe I've ever worn; it's the real deal." 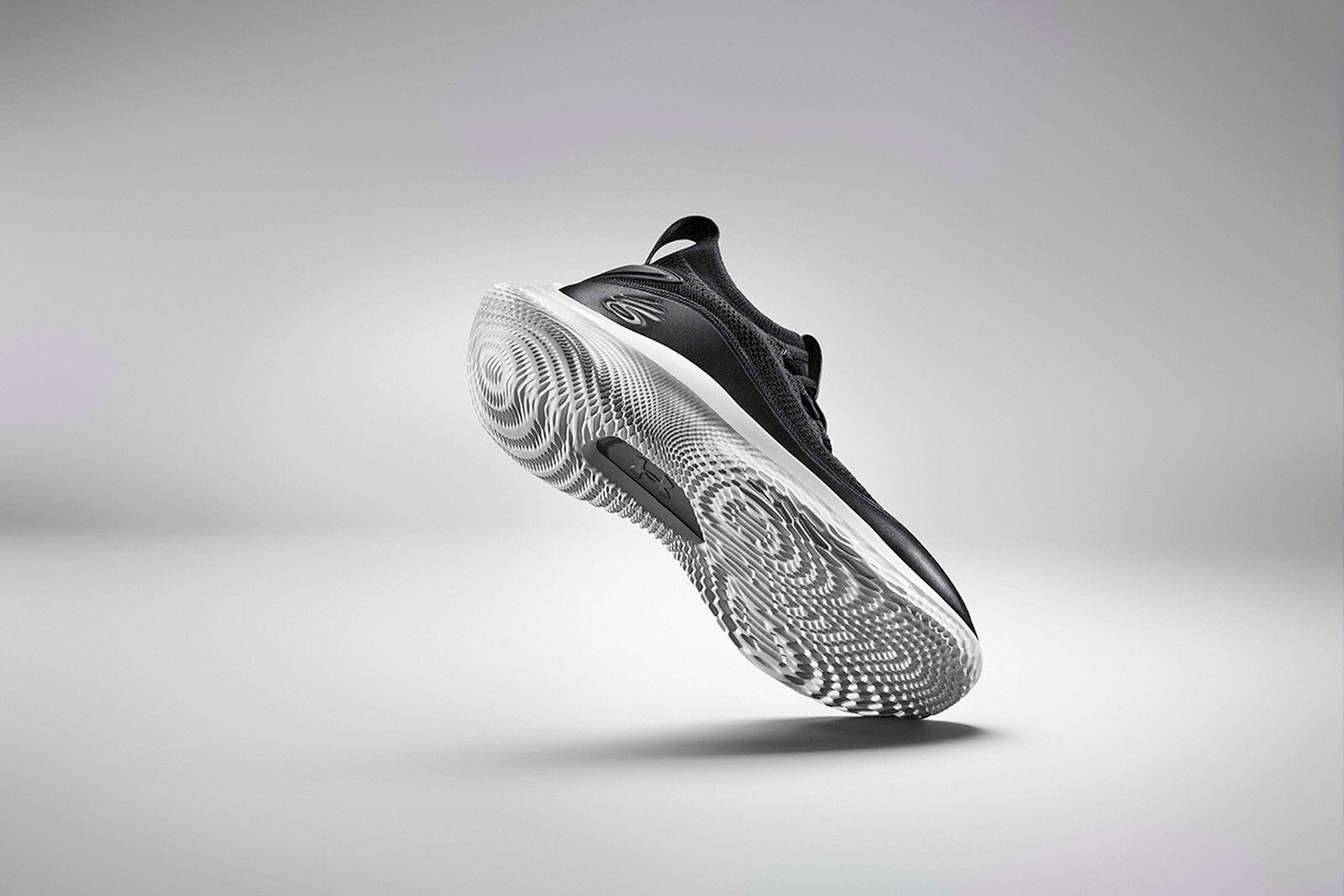 According to the Under Armour Philippines’ Southeast Asia Facebook page, the shoe will launch on UA.com on December 12. We’ve reached out to the local distributor for an official release date and Philippine price.

It remains to be seen if the “squeakless” design will take within the greater basketball community. According to the New York Times report, it’s something that Nike explored, most notably in the LeBron Soldier 10.

“When we’ve tested shoes and they didn’t squeak, it comes up with our players and our testers,” said Leo Chang, senior design director at Nike, to the Times. “The squeak is reassurance to a lot of players. They listen for it. It gives them that audio sense of reassurance that they’re sticking.”