PROLIFIC designer Virgil Abloh, creator of some of the most iconic sneaker collabs of the past decade, has passed away after a private battle with a rare form of cancer, announced Louis Vuitton and Off-White, the two fashion labels he was associated with.

"Through it all, his work ethic, infinite curiosity, and optimism never wavered. Virgil was driven by his dedication to his craft and to his mission to open doors for others and create pathways for greater equality in art and design," said his official Instagram account. "He often said, 'Everything I do is for the 17-year-old version of myself,' believing deeply in the power of art to inspire future generations."

Sneakerheads are most familiar with Abloh (one of the most prominent people of color in the fashion industry) through his signature collaborations with Nike. These include the Off-White x Air Jordan IV, a woman's-size exclusive sneaker that wowed with its minimalism, as well as Abloh's own take on the iconic Air Jordan 1 with 'The Ten.' 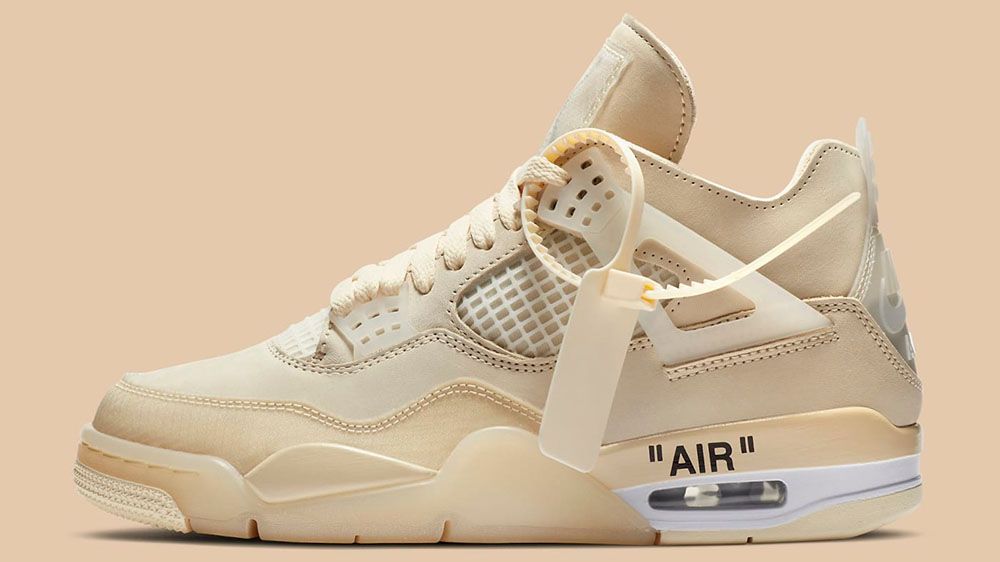 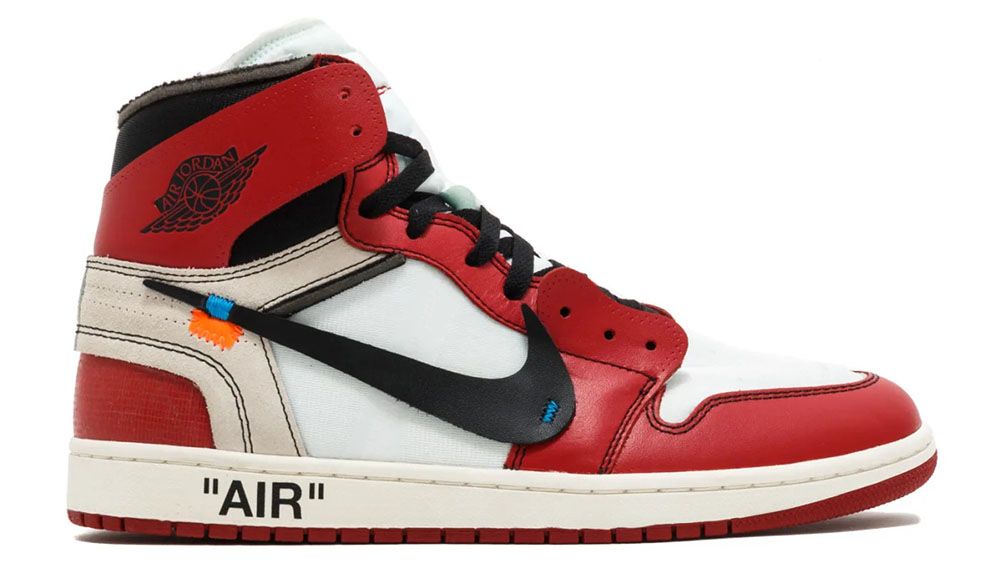 You could spot a Virgil Abloh sneaker collab from a mile away thanks a single word, often enclosed in quotation marks, printed in Helvetica Neue Bold near the midsole or on the laces.

"We are heartbroken," Nike said in a statement that called him a "creative force" and a part of the Nike family.

Abloh was born of Ghanaian parents in Illinois. Aside from being a fashion designer, he was also an accomplished DJ, artist, and even an album cover designer, who cooked up the frontispiece of prime Kanye West albums.

He has collaborated with brands as diverse as IKEA, Timberland, and McDonald's, and his work has been exhibited in the Louvre.