TODAY'S man might have a shoe closet full of collectible American sneakers in different colorways and bespoke Italian leathers for every occasion, but once upon a time it was all about homegrown brands. These four proudly Filipino-made shoes may be gone, but they show that it's all possible to make quality footwear and dominate the industry.

We ran a story about guerilla fighter-turned-rebel-leader Luis Taruc, who appeared in a photograph wearing what looked to be Chuck Taylors. Some readers pointed out that Taruc may not be wearing Chucks, but rather homegrown Elpo shoes.

Well, we're grown up enough to admit that we may have been wrong. Elpo, popular from the 1940s through the 1960s, produced rubber pattered after the All-Stars. The company, El Porvenir Rubber Products, was founded in 1933 and actually made automobile tires, but they eventually branched off into footwear, making the country's first locally manufactured rubber shoes. 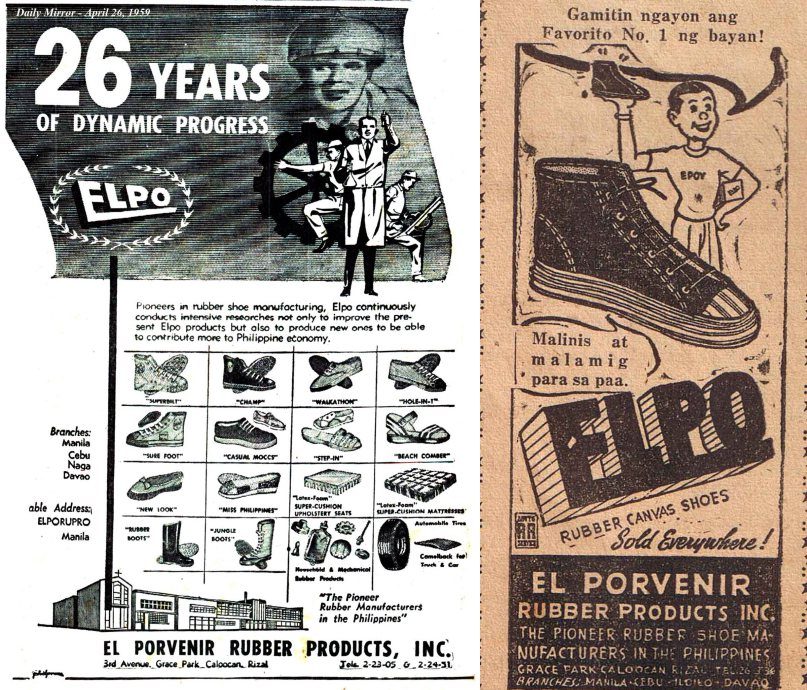 The staunchly Filipino brand is long gone—it seems to have vanished in the late '50s or early '60s. But even then it had had a good run as one of the first footwear brands to manufacture in the Philippines. Founded by Teodoro Toribio in 1910, Ang Tibay originally made slippers, and made them so well that Toribio was known as Manila's Slipper King by the 1920s. Ang Tibay slippers were being exported to the US (via Hawaii), and soon enough, the brand started to make leather shoes.

Advertising was the ace up Toribio's sleeve, and even today the Internet preserves some of the Ang Tibay ads from the era. However, even as Ang Tibay survived the war by making combat boots for the army, the brand slowly waned over following years. 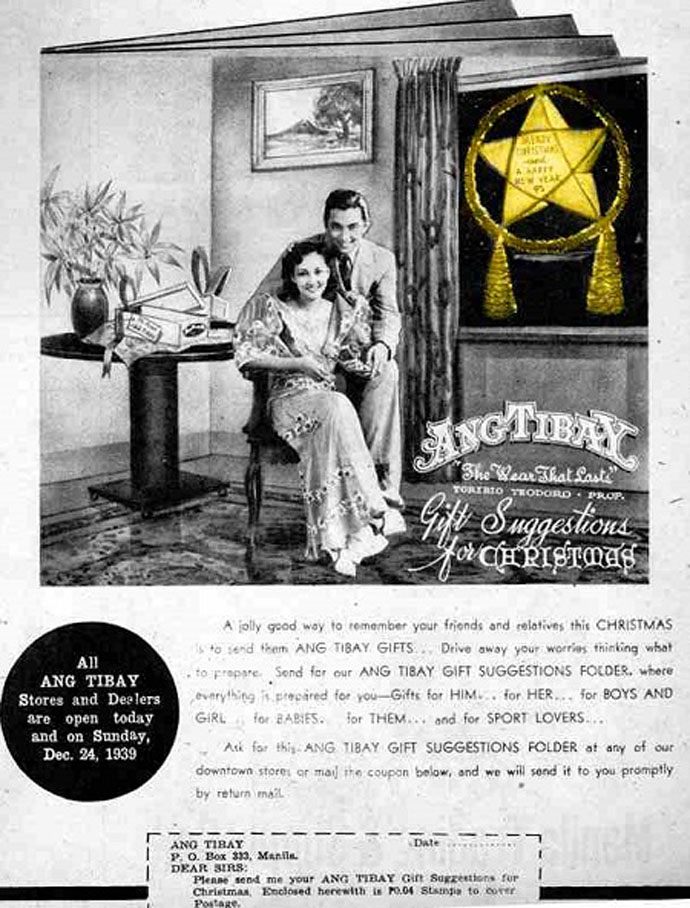 Every kid who grew up in the 80s had at least one pair. Mighty Kid shoes were good at keeping on top of trends, pumping out colorful sneakers decades before "colorways" was a word, and pioneering Velcro straps for children who welcomed the laceless future. They also had a caped superhero as a mascot, and heartrending ads like this:

Rubberworld Philippines, makers of Mighty Kid, shut its doors for good in 1994, starting a 22-year court case that just wrapped up. Despite the acrimonious end to the company, the brand has such a loyal cult following that people still pay tribute to it to this day. Check out this guy who built himself a Mighty Kid shoe rack based on old photos:

Endorsed by some of the biggest PBA stars of its day, Kaypee basketball shoes might as well have had Hollywood actors appearing it their ads. Last year, the '80s memorabilia collector who calls himself The Filipino Picker managed to score a pair of Kaypee Futura shoes and get an audience with Alvin Patrimonio, who appeared in this 1990 ad for the brand: