SMART CLARK GIGA CITY – Injuries continuously mounting in the PBA bubble with the Philippine Cup eliminations in its final few days no longer come as a surprise.

The toll of playing back-to-back games with only a short window of recovery is obviously affecting teams, all of which are playing packed games that have been further compressed following the forced four-day break the league had to undergo last week.

Likewise, the strain of not having the benefit of a long training prior to the bubble season are adding to the players’ woes, with veterans James Yap, Reynel Hugnatan, and Marcio Lassiter among the latest to be relegated to the injury list.

“Teams are playing every day, and others are limited ‘yung players kaya at the same time, heavy minutes (yung nilalaro nila),” he added. “So the key right now is recovery, you need to have proper recovery.” 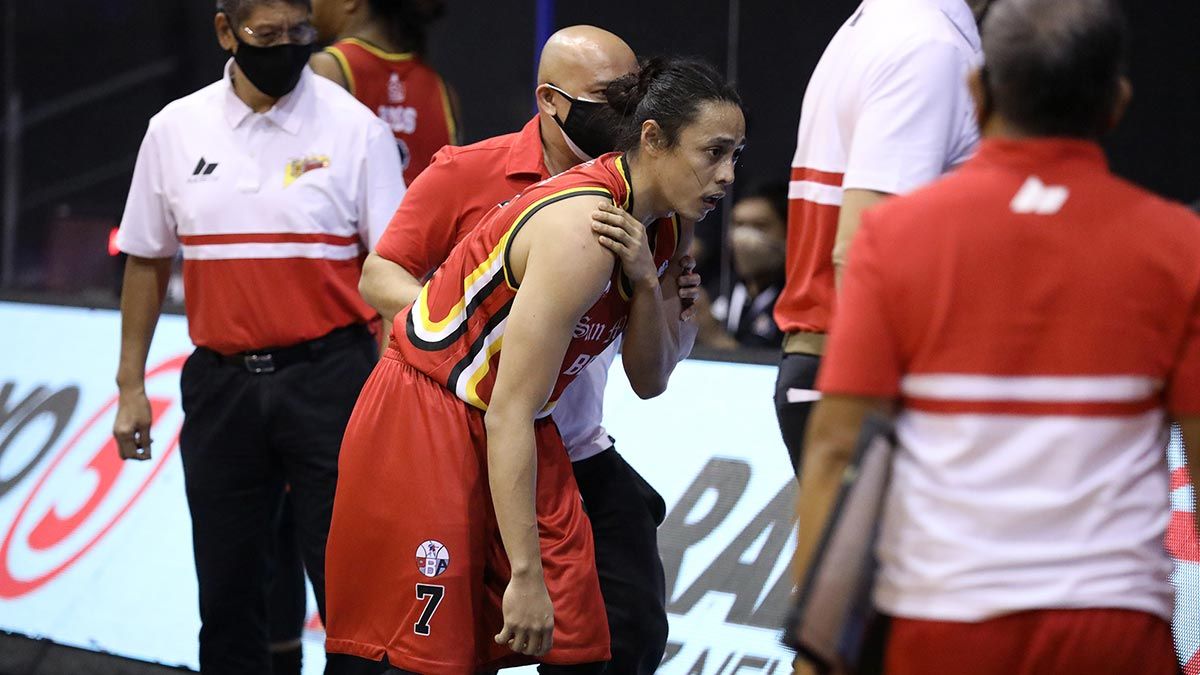 Pasion understands the predicament of playing under a set-up that is entirely new to everybody.

He’s a former player himself, having played for Ateneo in both elementary and high school and a brief stint with the University of the Philippines Maroons, where he had for teammates the likes of Ryan Gregorio, Poch Juinio, and Bo Perasol.

Pasion said the little room PBA players had to be in game shape following the long break caused by the pandemic prior to the season restart is now having a domino effect.

“Ngayon lang kasi tumakbo at tumalon ang mga yan, so it would really take a while,” he added, noting how most of the players still had slow timing and reflexes.

“Wala silang full contact (before) and when they do have (team) practices, tatlo or apat lang ang puwede. So walang practice na running and conditioning,” Pasion pointed out. 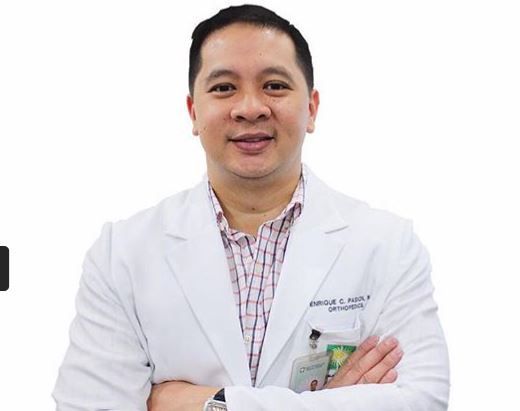 Teams got into five-on-five scrimmages only after arriving in the Clark bubble, two weeks before the All-Filipino conference resumed.

By the time actual games began, it was obvious most of the players were not really in game shape, according to Pasion.

“So in terms of flexibility exercise, wala na. At yun ang problema, that’s where the injuries come from,” he added. “That’s why I preach to all my players and patients that flexibility is No. 1, tapos yung strengthening and conditioning na.”

From the start of the bubble until now, Pasion said players continue to call him and seek his advice.

But Pasion, president of the Philippine Orthopaedic Society for Sports Medicine, understands the small timeline the PBA has to restart and finish the lone conference for this season.

So should there be another league bubble by next year, he hopes there would be a longer period of time for players to really get in playing shape.

“One month at least, for proper conditioning playing on the court,” added Pasion, who’s also the secretary-general of ASEAN Society for Sports Medicine.