FOR every PJ Tucker or Lance Stephenson in the NBA, there is a local counterpart in the PBA when it comes to the best basketball players who rock the freshest pair of kicks each game.

It's not suprising that ballers are most cut out for the intricate specifications of the in-game sneaker. This segment of the performance footwear, now worn by non-hoops aficionados, is built to meet the sport's rigorous requirements.

Through the years, the basketball shoe has gone beyond the sidelines and into the streets, thanks in part to the ability of major entities like Nike, adidas, and Jordan Brand to adapt when sports meets style. 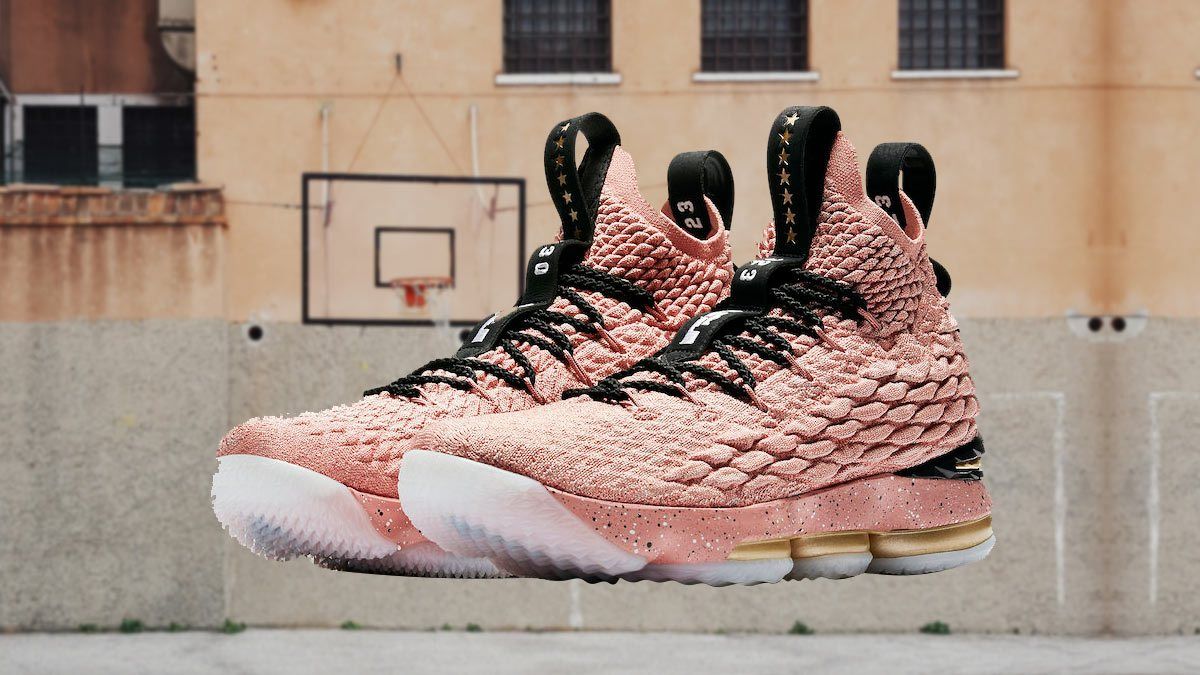 And with more Filipino cagers gaining access to these then-exclusive models (some even signed by international companies), not to mention the apparent streetwear boom in recent years, the sneaker obsession has grown exponentially. It also lit the competitive fire in PBA players, who have evolved into legitimate style icons just by wearing the rarest pairs from their personal collection on the court.

In collaboration with FHM, SPIN.ph photographer Jerome Ascano followed the league's most prominent sneakerheads in the second half of the 2017-18 Philippine Cup to find out who is truly deserving of the title of undisputed PBA Sneaker King. Part 1 sees the ballers that have already been eliminated from contention, but are still very much in the shoe game: Chris Banchero of the Alaska Aces, LA Tenorio of the Barangay Ginebra San Miguel, and Kiefer Ravena of the NLEX Road Warriors.

The Aces guard knows how to complement his good looks—only with the cleanest selection of kicks bearing the Swoosh and Jumpman logos. We're guessing Banchero's sleek on-court fashion made his guy fans swoon as hard as his female admirers. 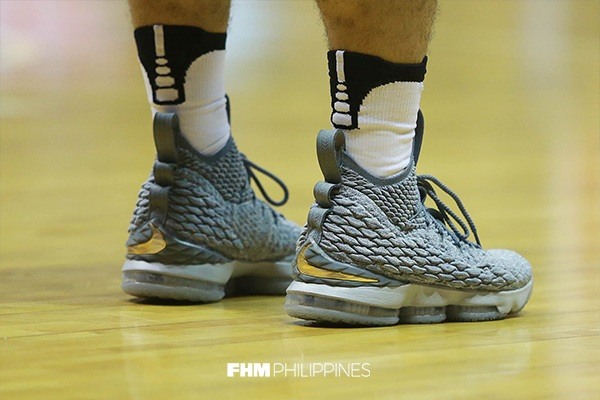 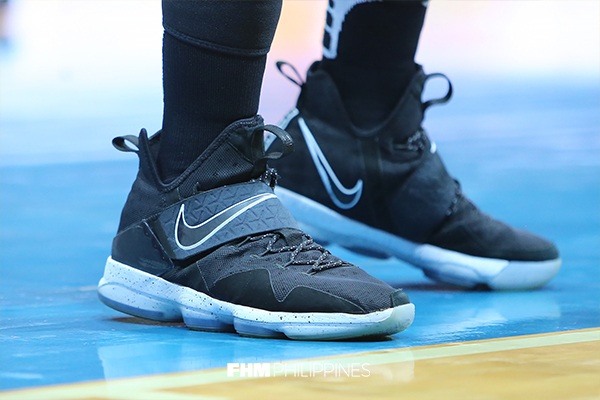 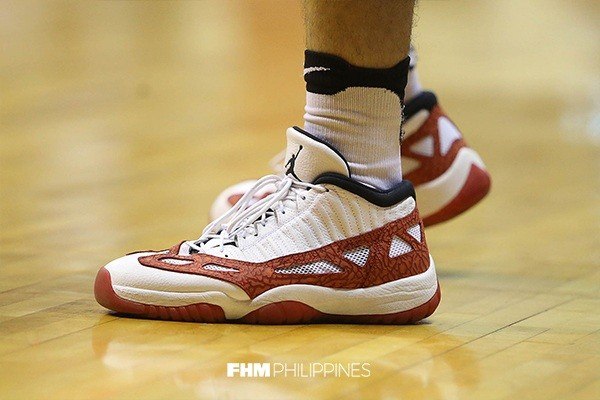 Tenyente is part of Nike's star-studded lineup of local brand ambassadors, just like backcourt partner Scottie Thompson. No wonder the Ginebra point guard gets his hands on the more exclusive designs, including LeBron and PG signature shoes. 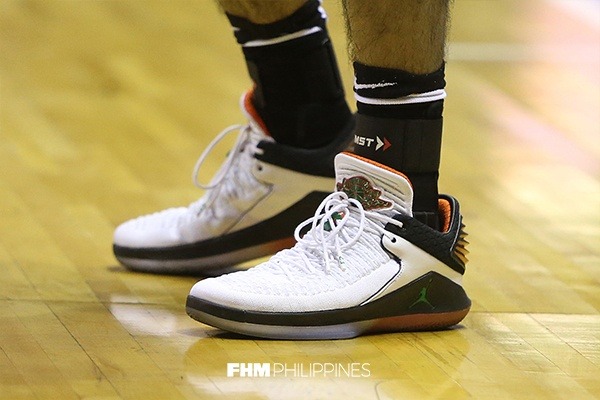 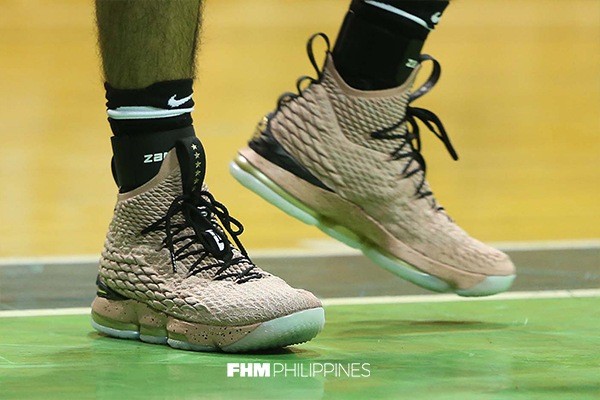 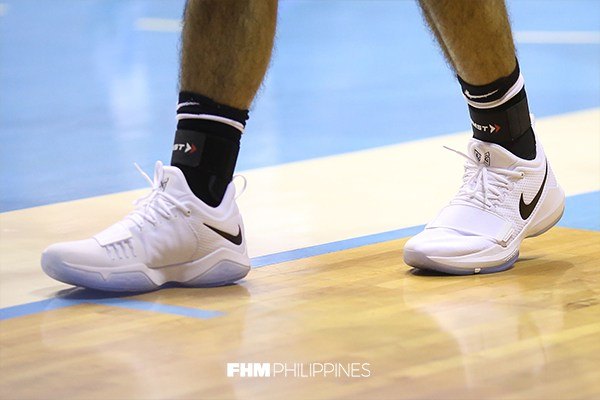 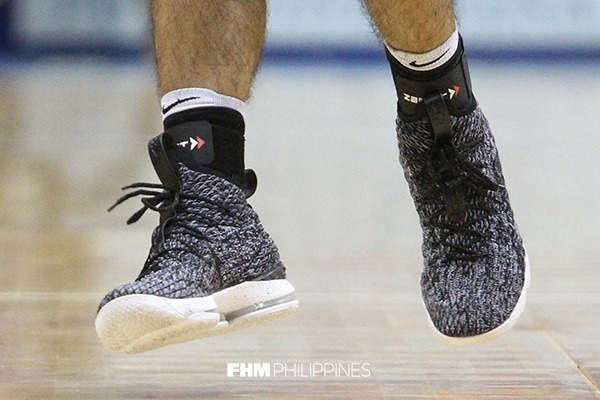 We have to give this round to The Phenom, and not just because he is this month's FHM Hero. He has stayed loyal to the PG line, from its maiden pair to the promising follow-up. 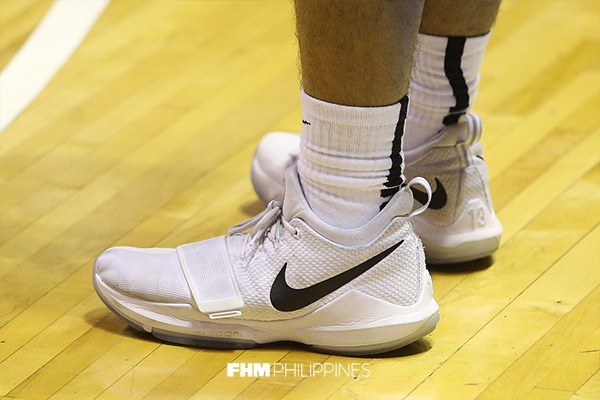 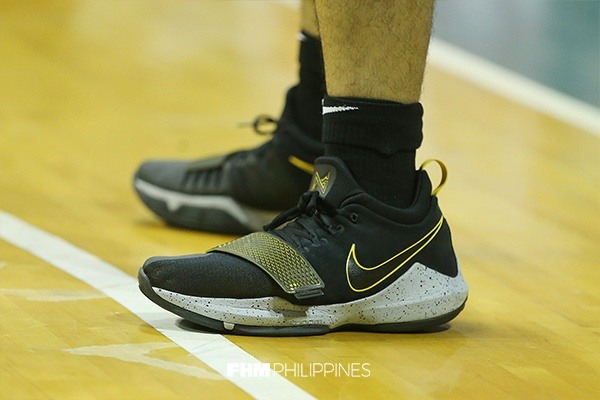 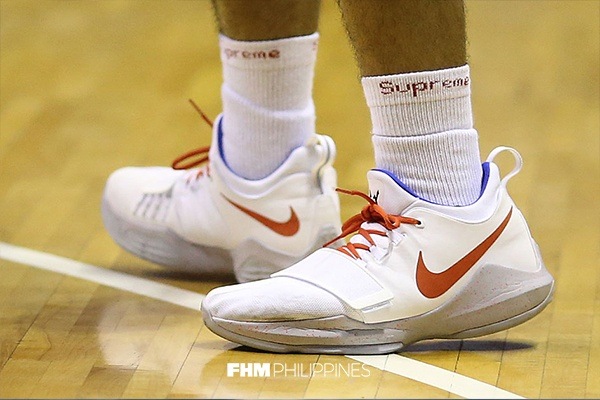 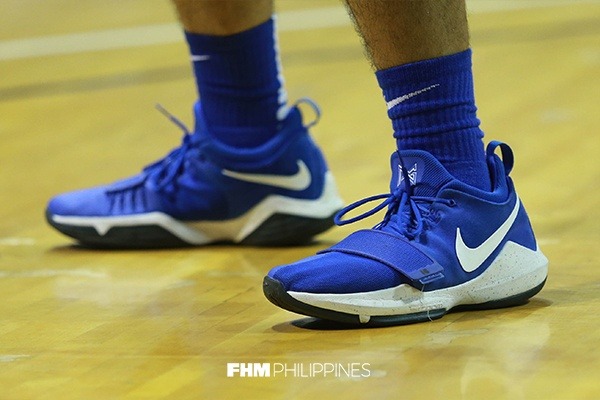 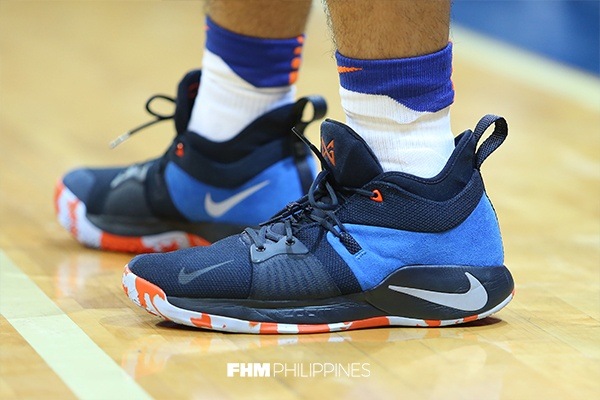 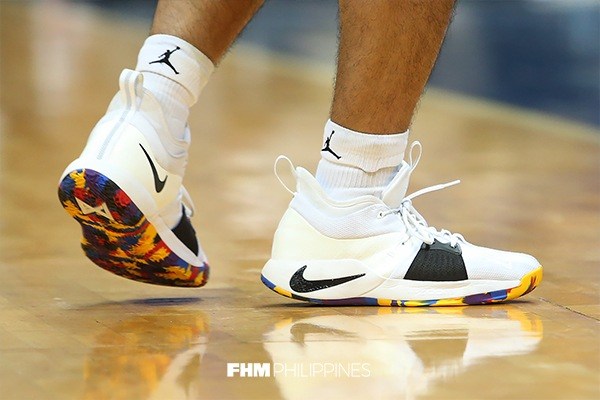 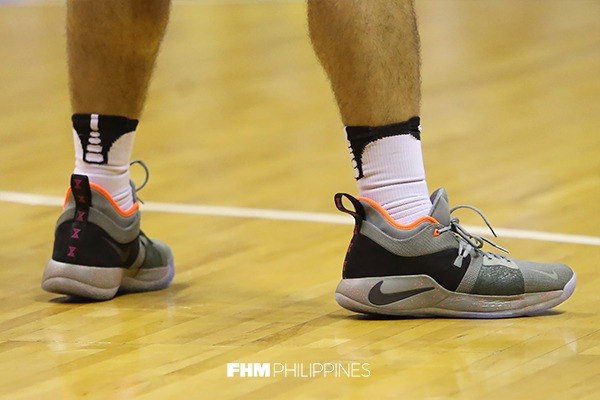