The Spin List: The top 10 Yeezys in a shoe line that's lost its way

ONCE upon a time, Kanye West’s signature sneakers meant something.

In the beginning, Yeezys were a cultural flashpoint and an intersection, both for sneakers and for music. The shoes were unique, and because they were co-created by the man who was briefly the world’s most important hip hop artist, they were covetable.

Crucially, the earlier Yeezys didn’t only look great; they felt special, because like every great signature sneaker, they represented the tastes and sensibilities of someone everyone looked up to. In a sense, the shoes were Kanye West.

But over the course of the past decade, a lot happened — to Yeezys and to Yeezy himself.

For reasons both sonic and political, it became more and more difficult to hold West in high regard, until it became impossible. It’s a spectacular and well-documented fall from grace that was, unfortunately, mirrored by both his music and his shoes. 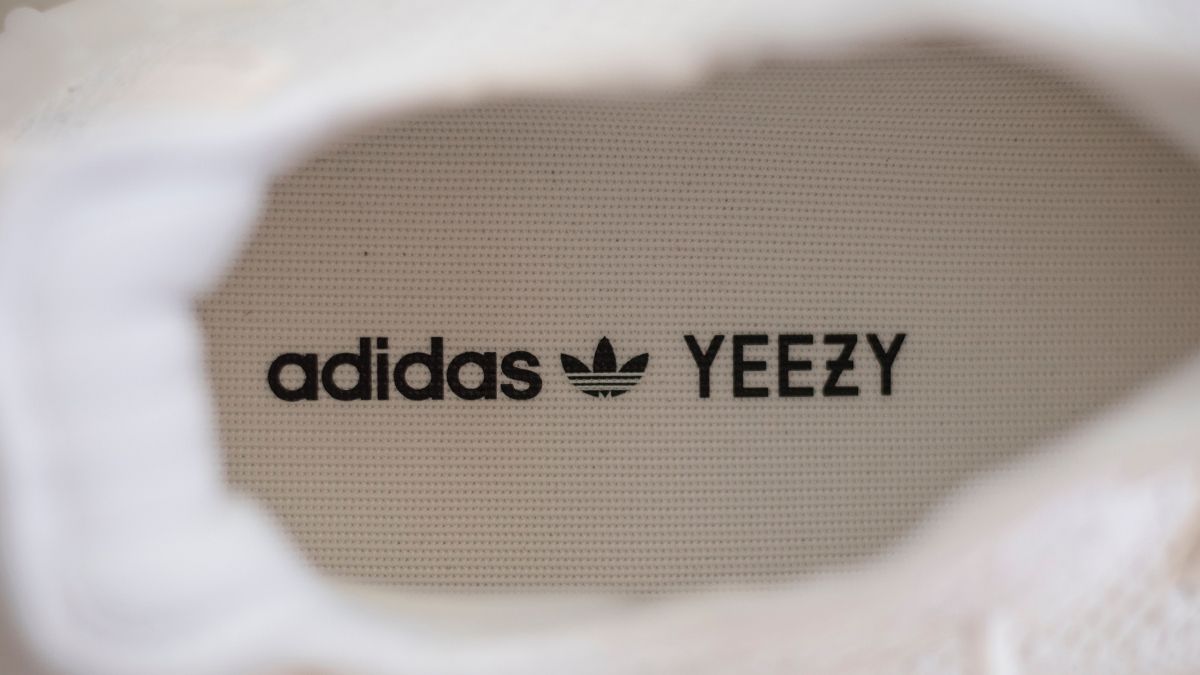 West revealed his staggering ignorance towards the tail end of the 2010s, and simultaneously, he began to make music and shoes that were less inspired, and less inspiring. Clearly, his career as a creative and as a celebrity had seen better days.

Today, it’s difficult to understand why Yeezys continue to be made at all, and harder still to grasp why people still covet them. Because West is no longer a hero, his shoes have lost their heroic appeal. And because there are more different kinds of Yeezys than ever, with more colorways than anyone can keep track of, none of them feel special — just expensive.

Yeezys are a famous-for-being-famous shoe, and somehow that’s enough for people to continue buying the hype.

All of this is clearer in retrospect. Not counting Yeezy slides, that weird-as-hell Foam Runner, and West’s early collaborations with Louis Vuitton and Bape (which aren’t Yeezys by name), there are at least 17 different kinds of Yeezys, each with its own assortment of colorways.

Seven of these are duds — yes, including the Yeezy Boost 350, the “everyman’s Yeezy” that you most often see in malls, which would be a good thing if it weren’t so ugly. And some of the later ones, like the Originals Yeezy Calabasas Powerphase, are so lazy that Yeezy just literally slapped his name on a shoe that already exists.

That leaves 10 — the only ones you should consider if you really need to get yourself a pair. 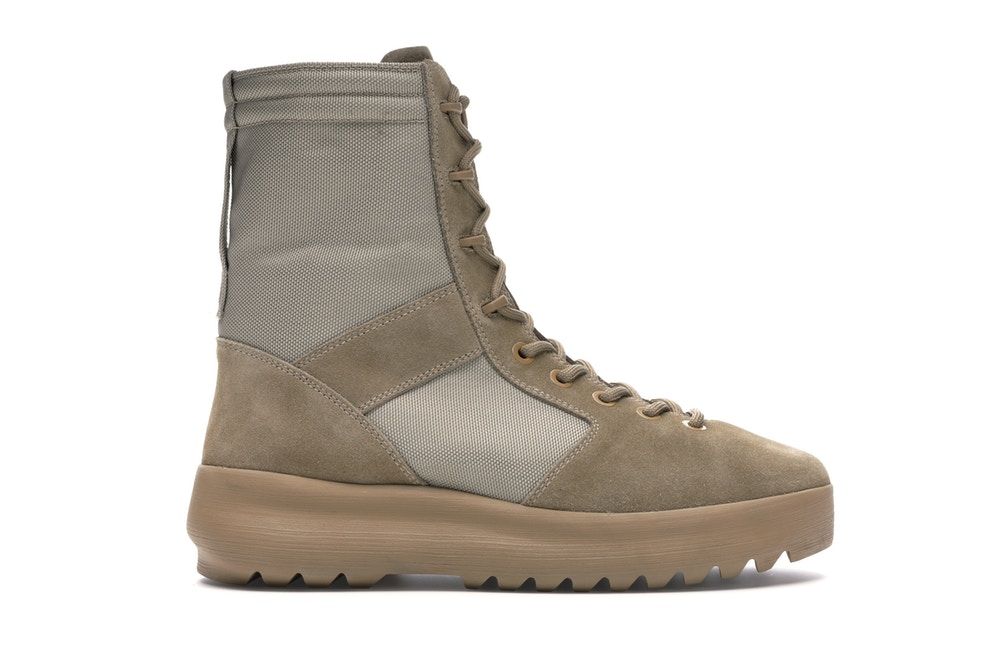 This one tells the story of West’s fleeting fascination with military boots, back when he was inspired by Shia LaBeouf. 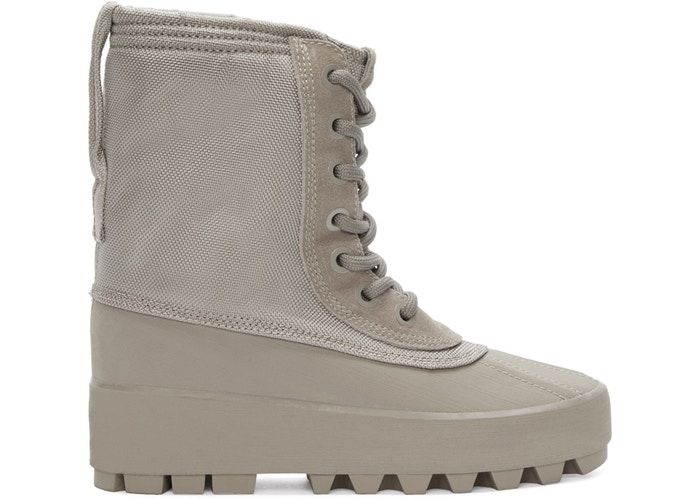 The 950s are a hair better than the Yeezy Military Boot, because you can actually tell it’s a Yeezy, and not just some random military-style affair. The 950 is a minimalist duckboot, and that makes it just slightly more interesting. 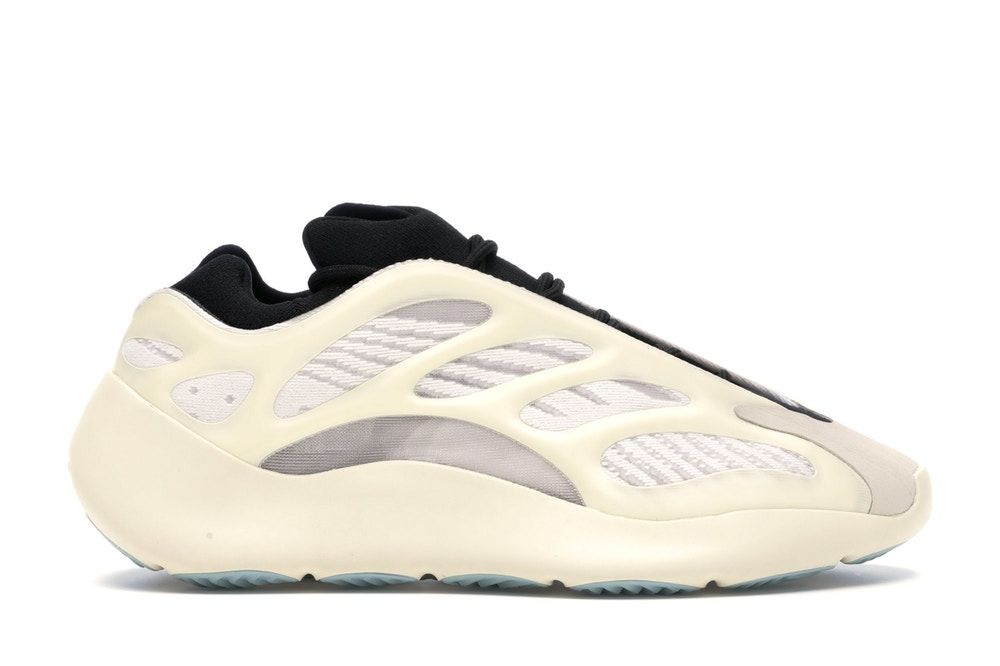 The 700s are a shoe that somehow got worse with every iteration. While still looking unique enough to earn a spot in our top 10, the latest one still looks like something that space archaeologists would dig up in some uninhabitable planet. 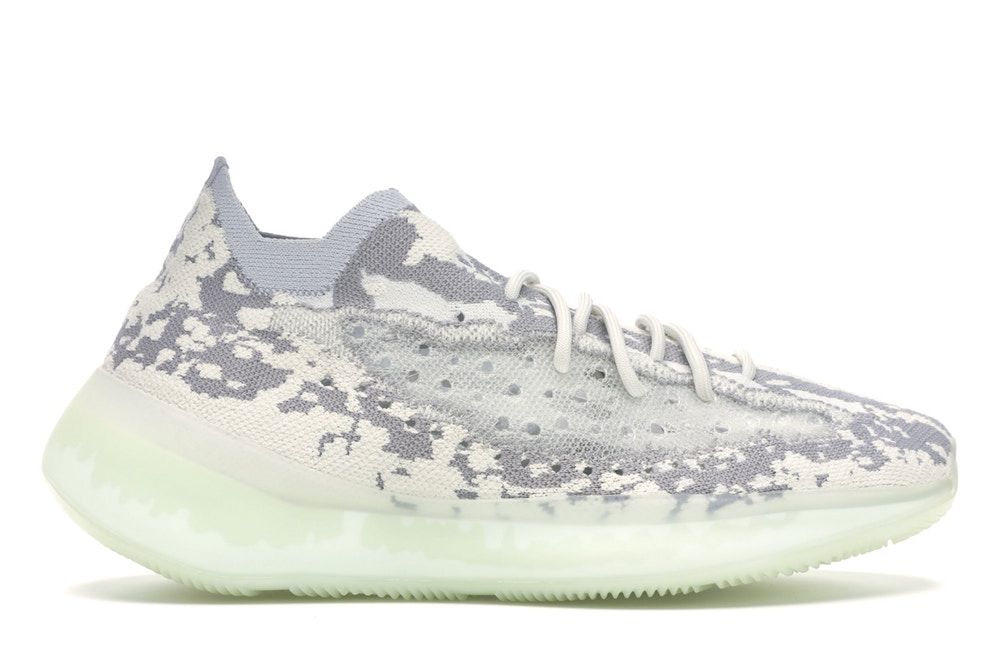 This is one of the latest Yeezy models as of writing, and yet somehow, it looks like something that could have also dropped in 2017, without much fanfare. It’s a little sleeker and more understated than the 350s, but it’s just...nothing new. 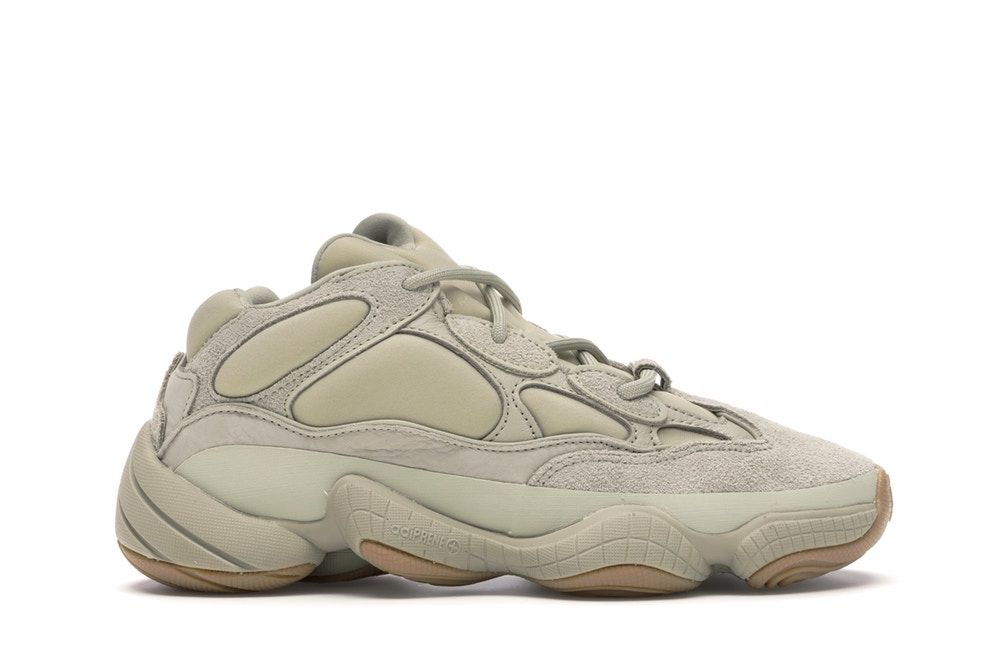 The 500s were different and polarizing — in this case, those are very good things. It’s rounded, aggressive, and it references Kobe Bryant’s best Adidas sneaker, which is now known as the Crazy 8. 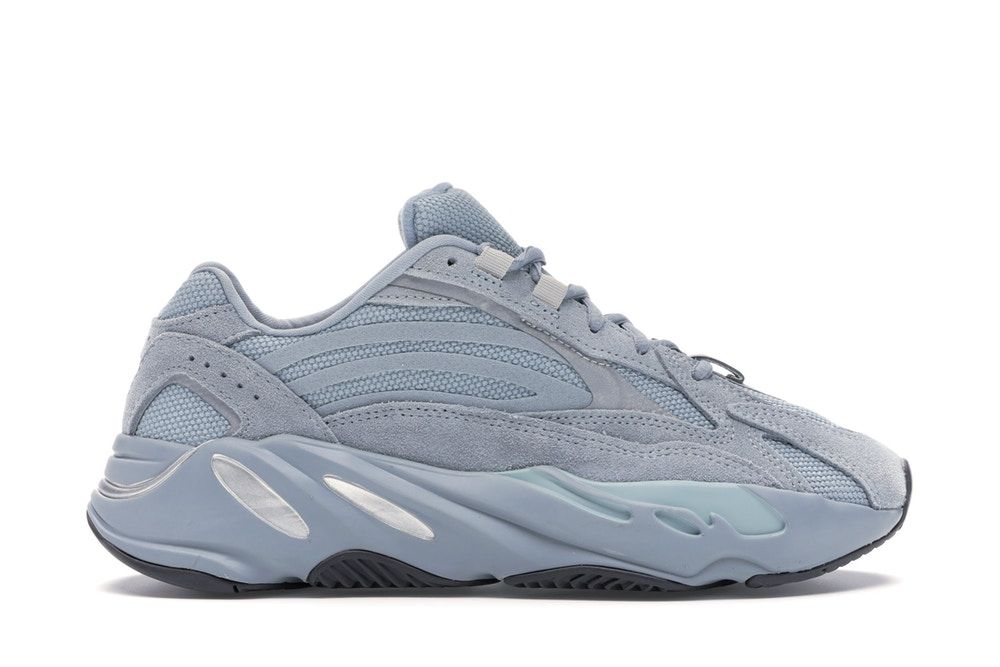 The 700v2 failed to be the sequel that the 700s deserved. The reflectorized panels do little to improve the design of the original, but because the 700s were such a strong new silhouette, these are still pretty solid. 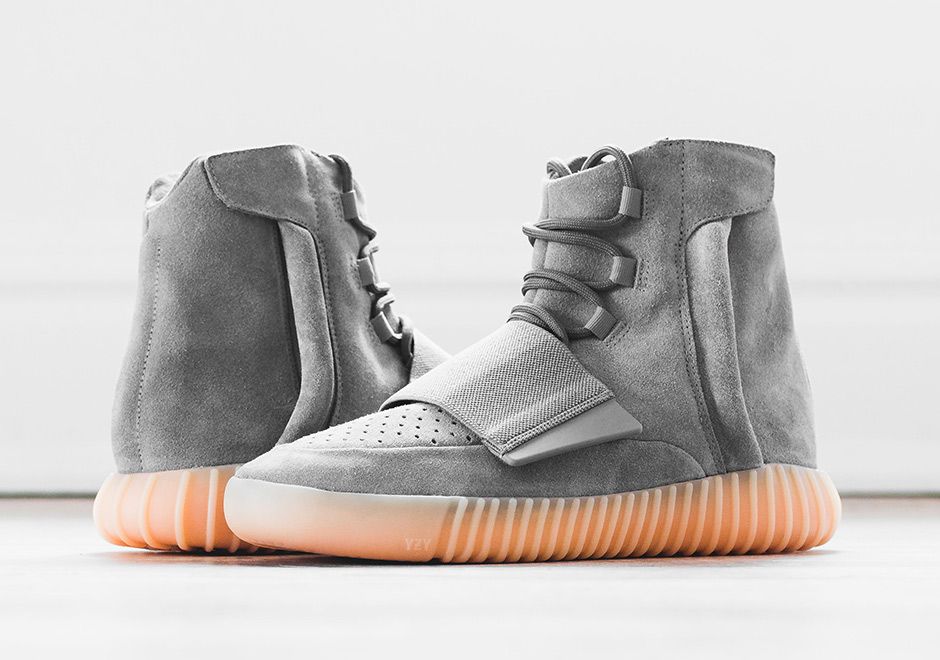 This was West’s first signature shoe with Adidas, yet also one of the least popular Yeezys. Clearly inspired by Chelsea boots, which West was fond of at the time, the 750s were tall, with a funky sole — they felt like a fresh idea when they first came out. Also, these are the only Adidas Yeezys that bear a vestige of West’s earlier Yeezys with Nike: the forefoot strap. 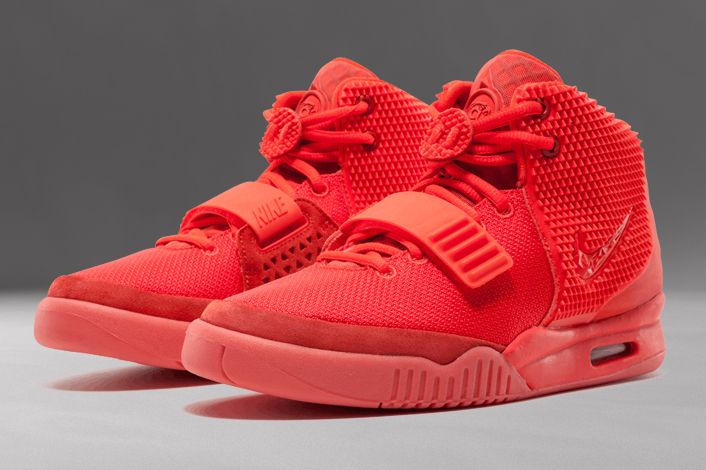 The Nike Air Yeezy 2 might be the most iconic Yeezys of all time — especially in the ‘Red October’ colorway. The Yeezy 2s also represent West at his best, when he dropped My Beautiful Dark Twisted Fantasy, which is still the greatest album of his career. 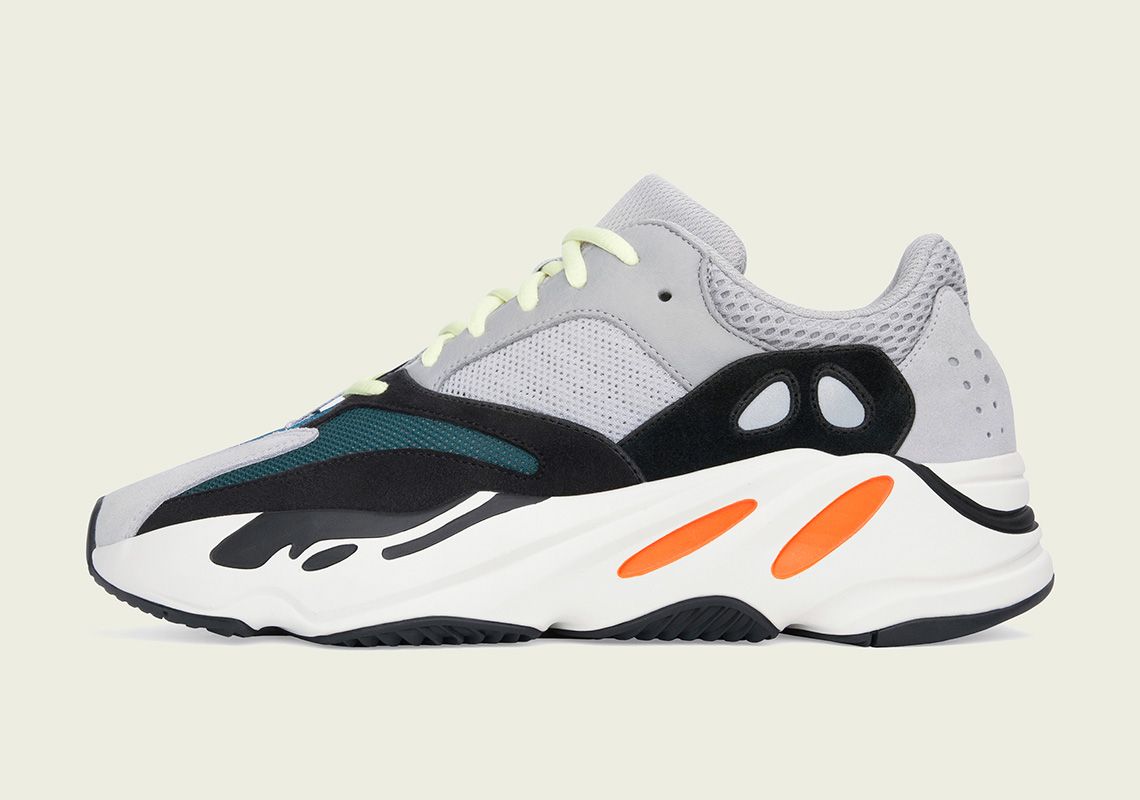 The Balenciaga Triple S may have started the ugly sneaker trend that continues to influence sneakers today, but the 700 kicked it into overdrive. When they were first spotted on West’s feet as he emerged from the airport, it seemed like there was hope for Yeezys still. It was a fresh new silhouette that also looked uniquely Kanye. Sadly, nothing that followed has been able to fulfill that hope. 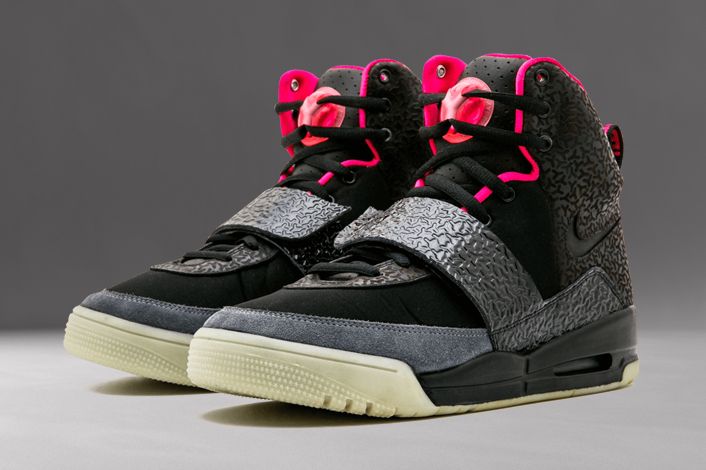 Sure, a lot of its ranking here is due to nostalgia. But the first-ever Yeezy came at the perfect time: sneaker culture was starting along an upswing, and so was Kanye West’s career. They were the perfect shoe for a moment we’ll never see again. They had so many great details — the Air Jordan 3 sole, the perforated Ys, the lace-locks, and the strap — and they came in three perfect colorways. The Yeezy 1s and their effect on sneaker culture are still the gold standard for rappers’ signature sneakers, and to this day, none have come close.