Stay hungry: The secret behind Gilas-level nutrition of Isaac Go

TIM TING, who runs an outfit called TimNutrition, has a phone contacts list with plenty of up-and-coming names in the sports world. Among his star-studded clients? Gilas stars Isaac Go and SJ Belangel.

When Go actually first approached Ting in the lead-up to this year’s breakout national team campaign, the Gilas captain was recovering from an ill-advised diet where he swore off rice altogether. From the start of his career in the Blue Eagles, he had been teased for his size, and the 25-year-old wanted to come into international competition leaner and meaner than ever.

Ting, who famously worked with Shaun Ildefonso to help the young baller achieve his physique, quickly saw that this was a bad decision.

With the tight time frame they had to work with before the competition kicked off, Ting prioritized performance over body composition, adding quality carbs, making sure Go had the energy he needed for his grueling schedule.

Go would later captain his Gilas team — the youngest and tallest in the national team’s history — to statement wins over perennial rival Korea in the Fiba Asia Cup qualifiers.

While the public only sees the highlights and scoreboards and everything that goes on in the hardcourt at gameday, Ting knows the amount of work they had to put in to get to that point. 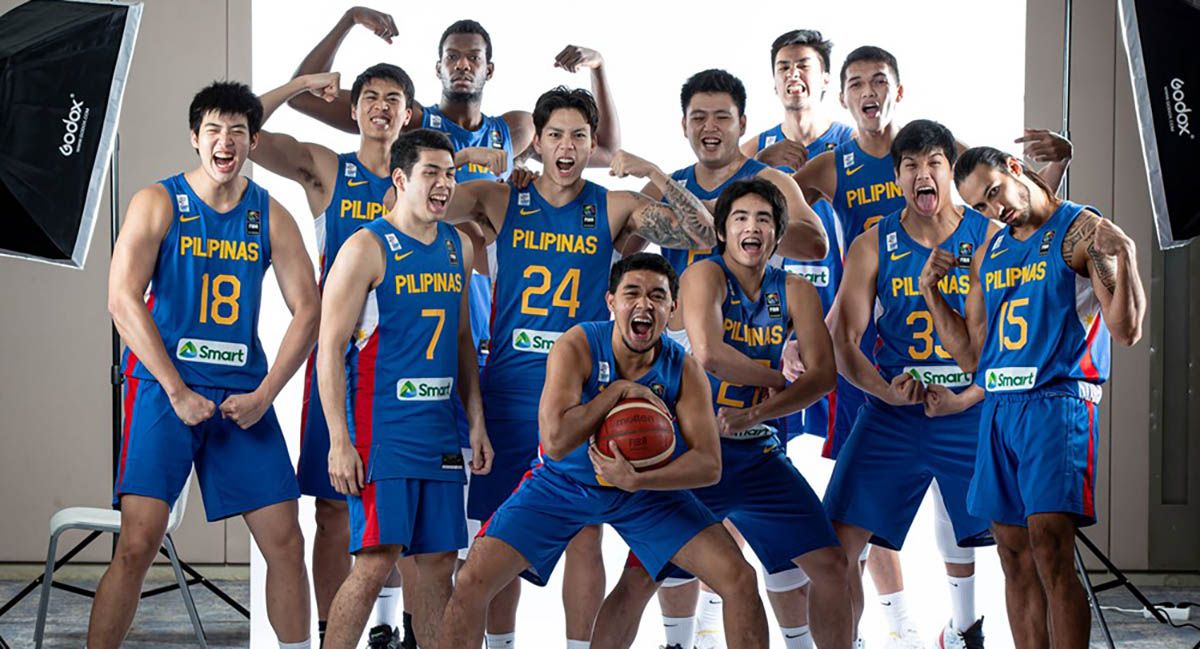 Nutrition beyond the game

But for many of the athlete-clients, the pandemic has hit them pretty hard, said Ting.

“Isipin mo naman yung kalagayan nila: Atleta ka, at sinabi sa iyo last March 2020 na simula na ng season, so atake na,” Ting said of their mindset. “If athlete ka, you keep on trying to train for a certain date, but then the date keeps moving farther and farther away. Definitely a weird time for the athletes right now.”

Some athletes, of course, would get disheartened, and perhaps, slack off in their training and nutrition.

It takes a support system to get them back on track. In the case of college athletes, with whom Ting works a lot with, that includes your family and your school.

“As long as you have that support doon sa parental structure nila, [and] at the same time, yung mother teams,” he said of athletes who need to do a little catching-up. “Very supportive yung management ng university na, guys, kahit sabihin niyo na quarantine, let's set up the Zoom session, let's set up consults with your coach regularly.”

The coaching staff, of course, is also an important part of that support system.

And what’s his style as a nutritionist?