SAY HELLO the Year of the Metal Ox! And say, hello, too, to these Chinese New Year-themed sneakers.

It’s become a longstanding tradition from the biggest athletic brands to release sneakers just for CNY, often interpreting traditional Chinese iconography into highly covetable pairs. From Nike to adidas to Under Armour, here are the best CNY colorways for 2021! Very few of them are available locally, but we've listed what we could. If you spot any on sale, leave a comment below so we can check it out! 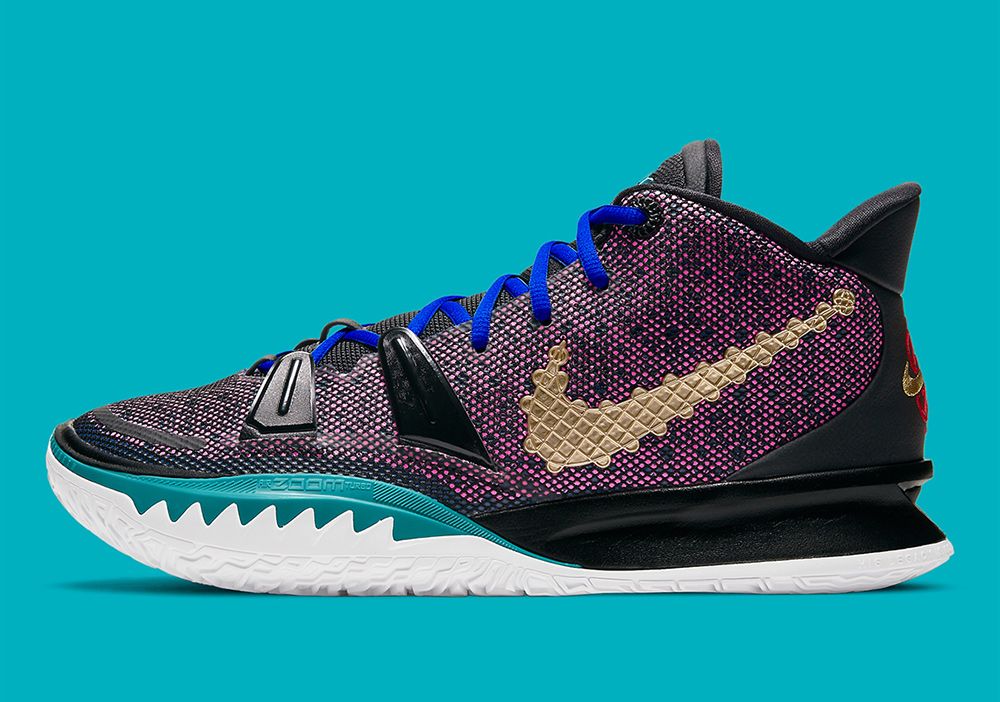 Uncle Drew pulled out all the creative stops for this textured pink-and-black looker. An ornate Swoosh (inspired by a Chinese knot), as well as a trinket design on the heel, are the sneaker’s most overt nod to the holiday.
P6,895
Available now in Titan 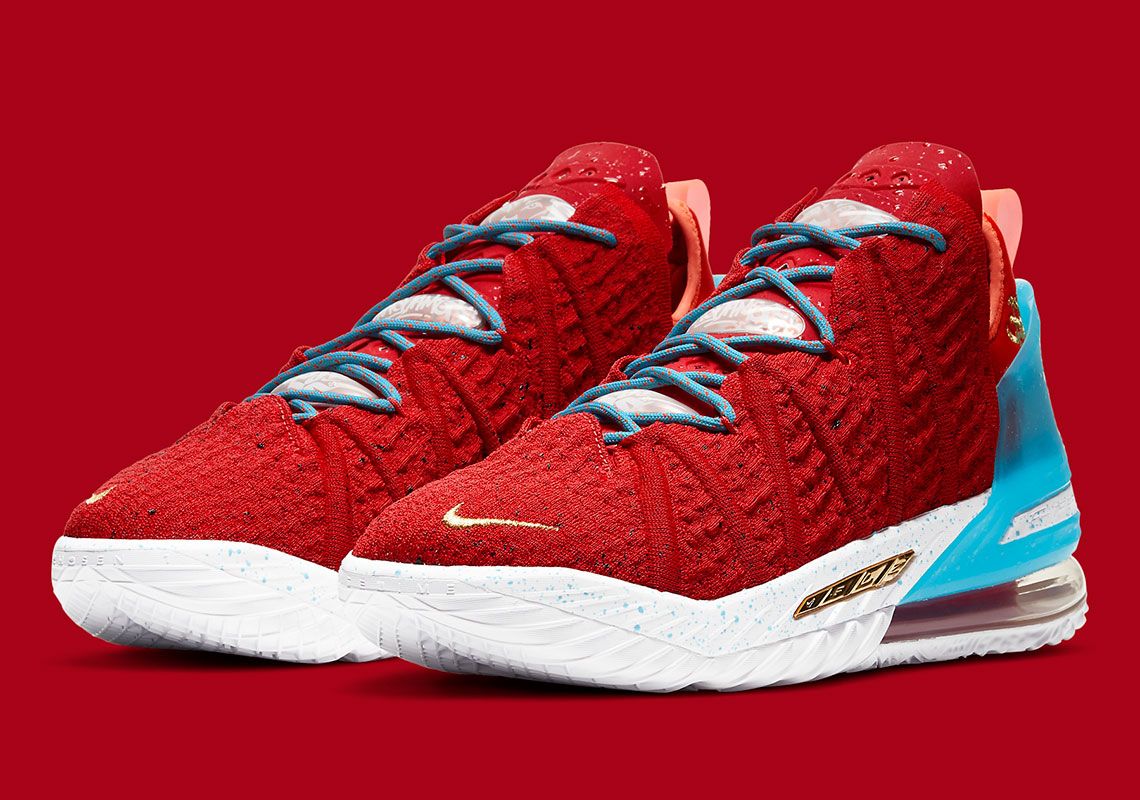 The phrase ‘Gong Xi Fa Cai’ is written in graffiti on this rich red pair, and was designed by Beijing-based street art unit 400ml. The bold color is offset by the blue heel counter and laces. 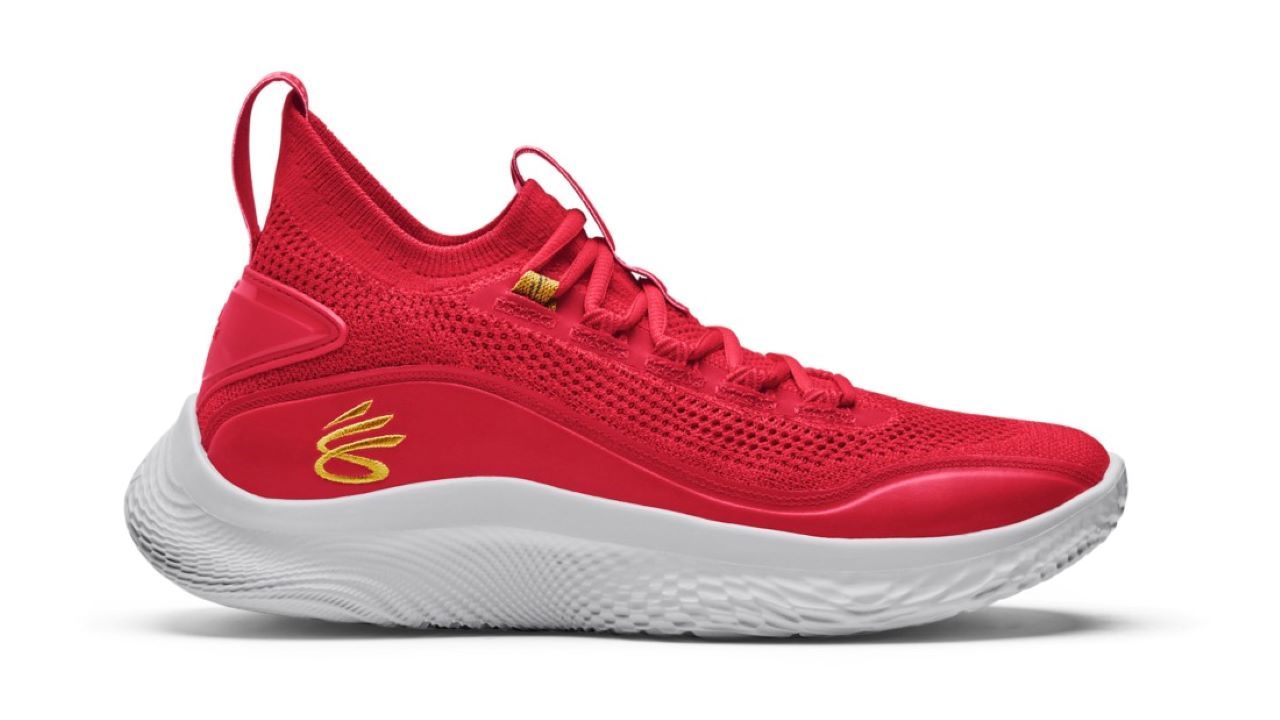 Gold accents touch up the striking crimson of the CNY edition of Steph Curry’s latest signature shoes.
P7,995
Available now in Under Armour 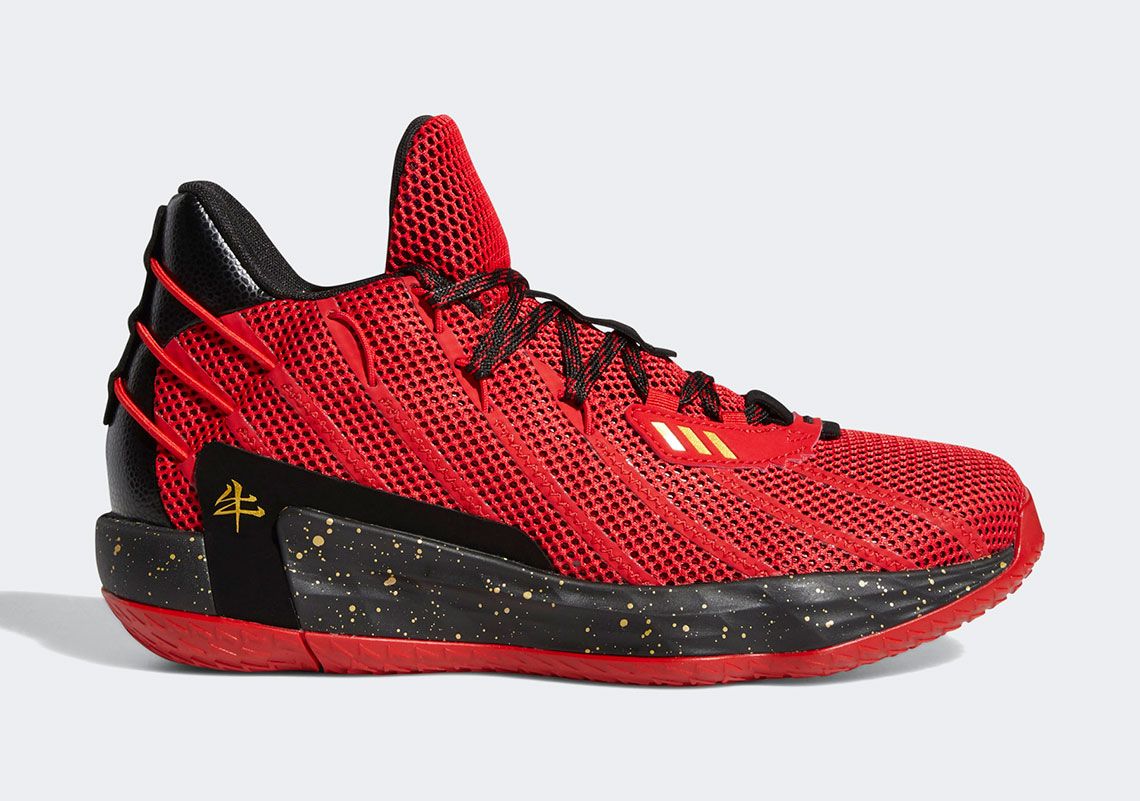 Gold speckles on the midsole bring a festive spirit to a fierce, fire-red shoe. The Chinese character for 'ox' can also be found on the suede panel.

Arguably the most decorative looking of the bunch, ox-themed patterns spice up this AJ1’s ‘Bred’ colorway. The tassel adds a luxuriously over-the-top touch. Only 8,500 pairs of this shoe have been released. 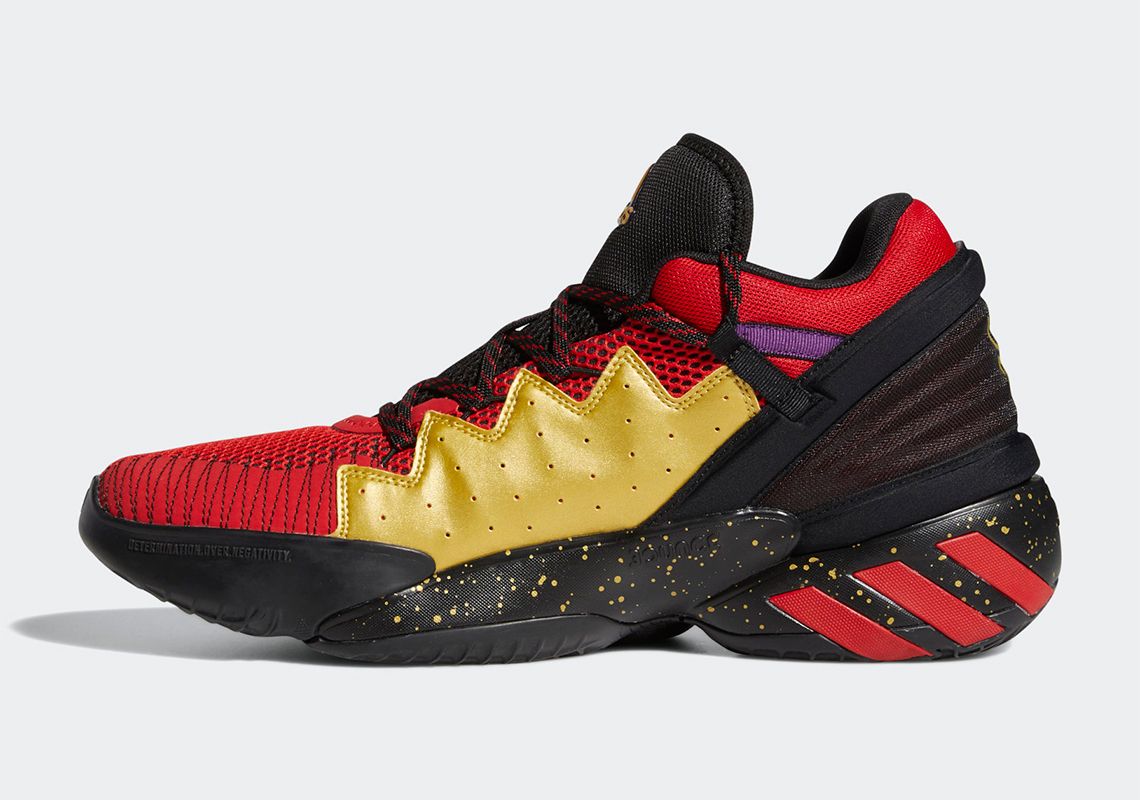 The Chinese New Year version of Spida’s signatures boasts a gold sunburst as the centerpiece element of its design. 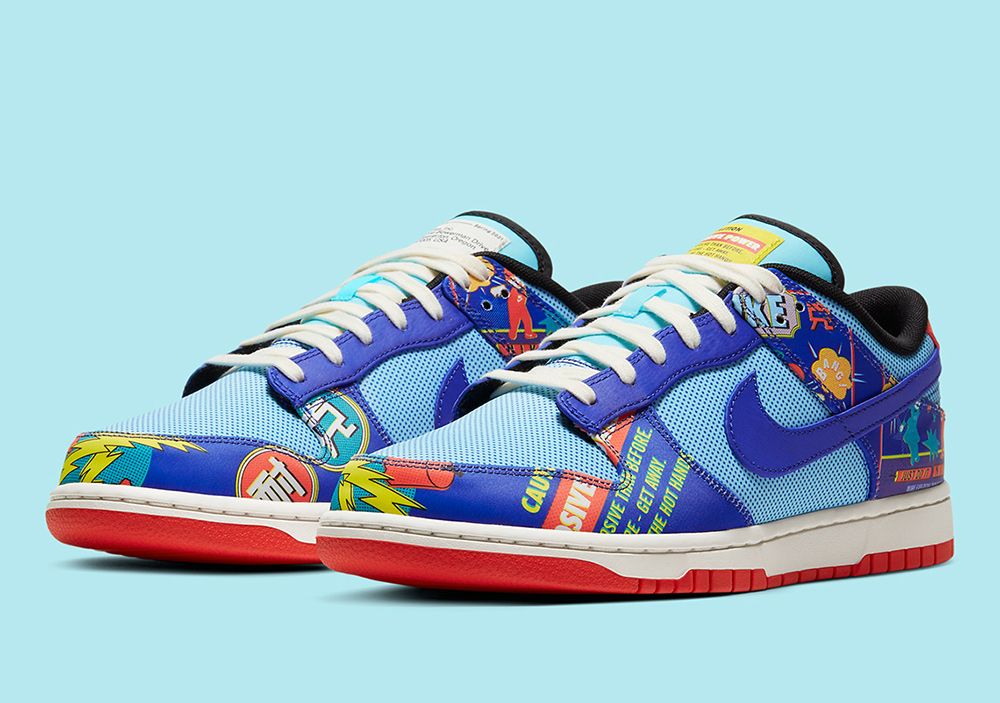 Part of Nike’s Year of the Ox collection, this sneaker lives up to its name with an explosive design influenced heavily by pop art. Chinese characters make up many of the graphics scattered across the sneaker’s surface. 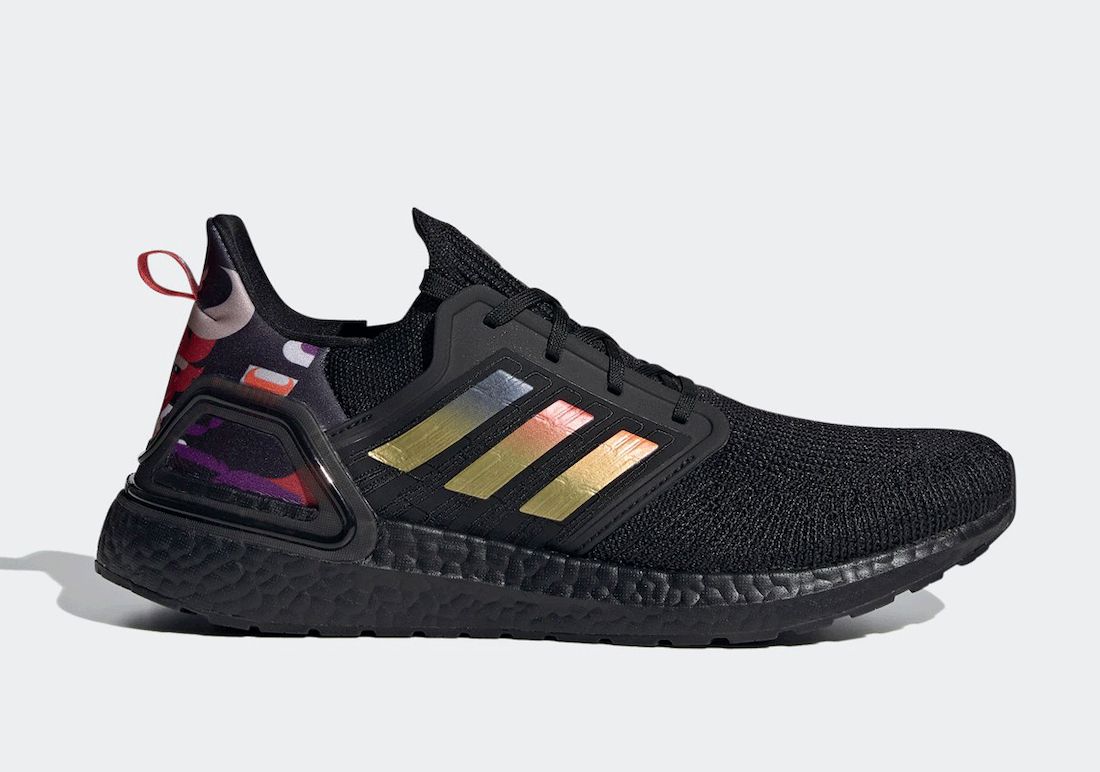 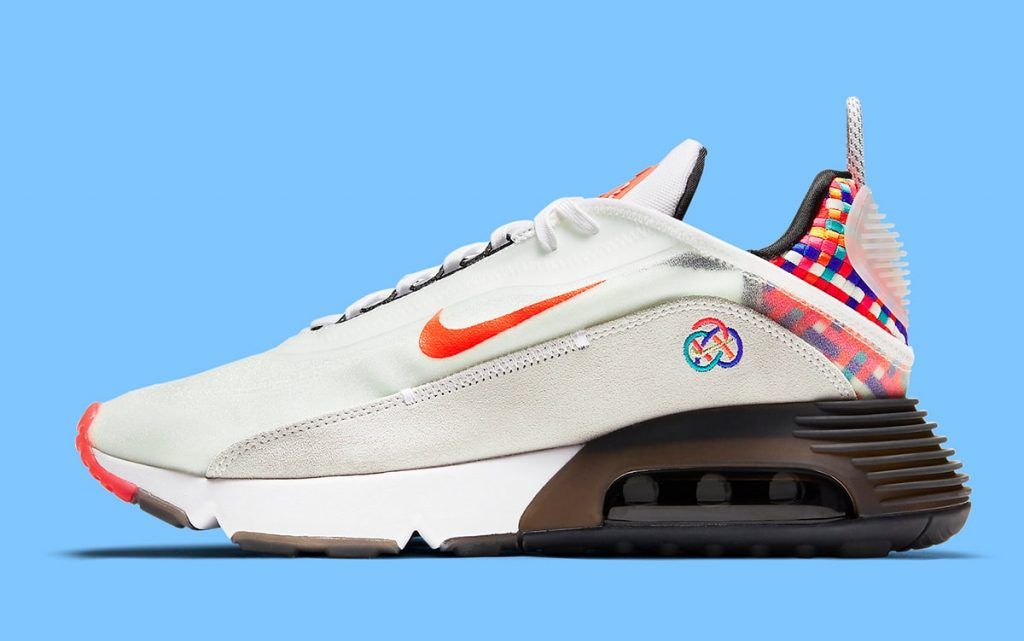 The colorful basket weave design on the heel is certainly this Air Max 2090’s most eye-catching element. It’s a great contrast to overall laidback vibes of the rest of the design. 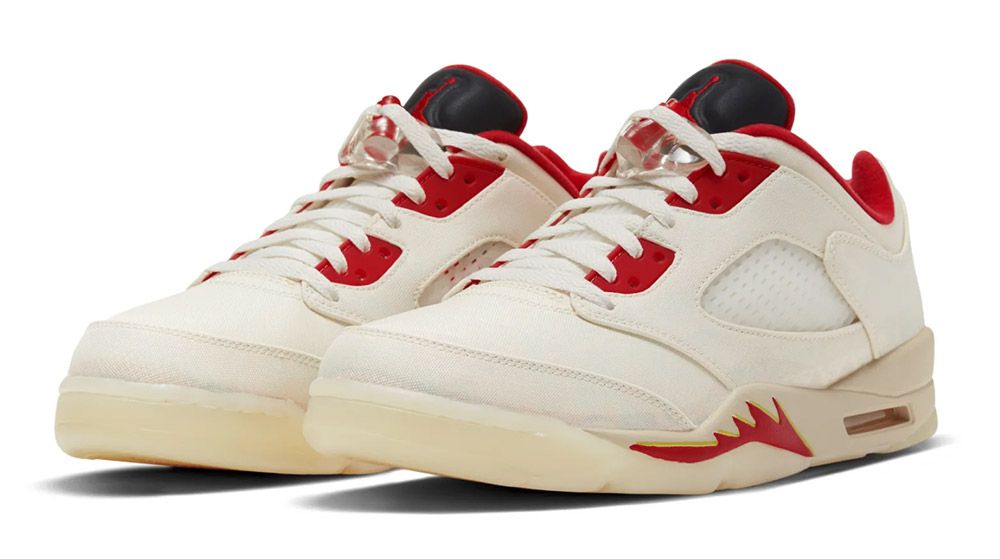 Bright red accents make this AJ5’s sail canvas pop even more. But zoom in on the shoe, and you’ll see a subtle graphic print lurking just below the surface, similar to the bright, colorful pattern found on its box. 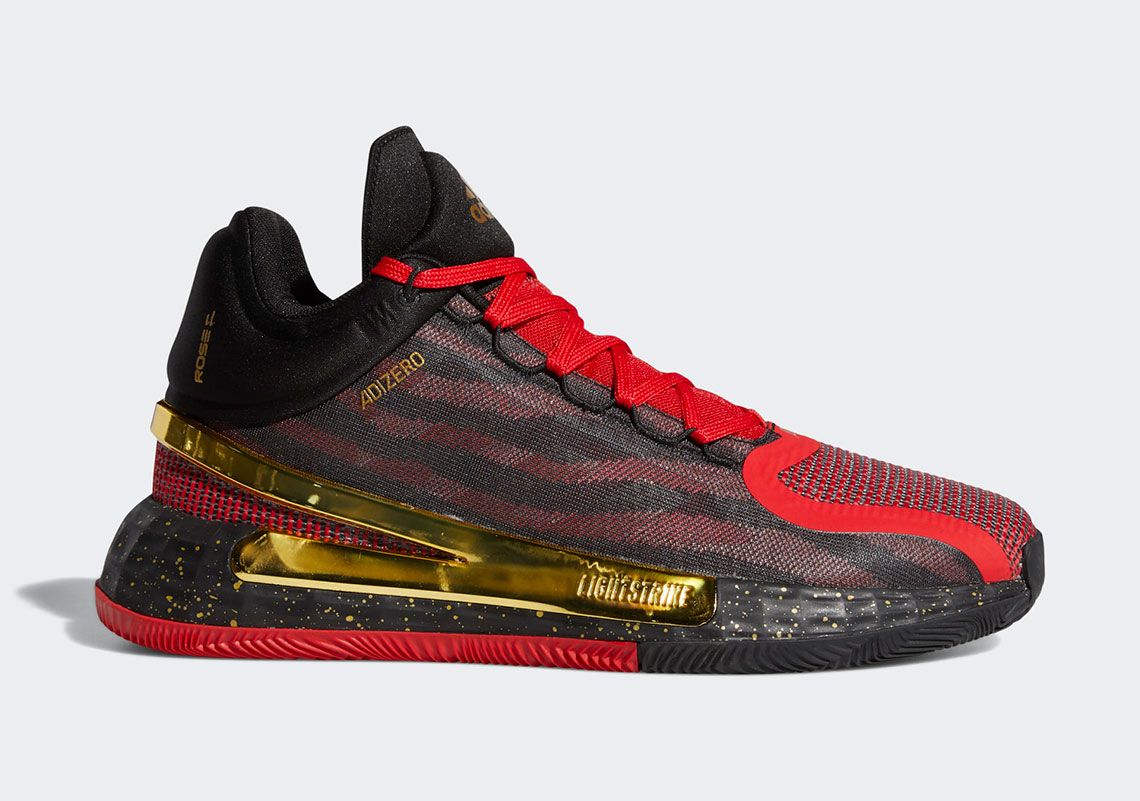 The D Rose 11 ‘CNY’ version is actually very similar to an existing colorway you can already buy in adidas for P6,500. The Chinese New Year version, however, adds rich gold accents on the midsole. 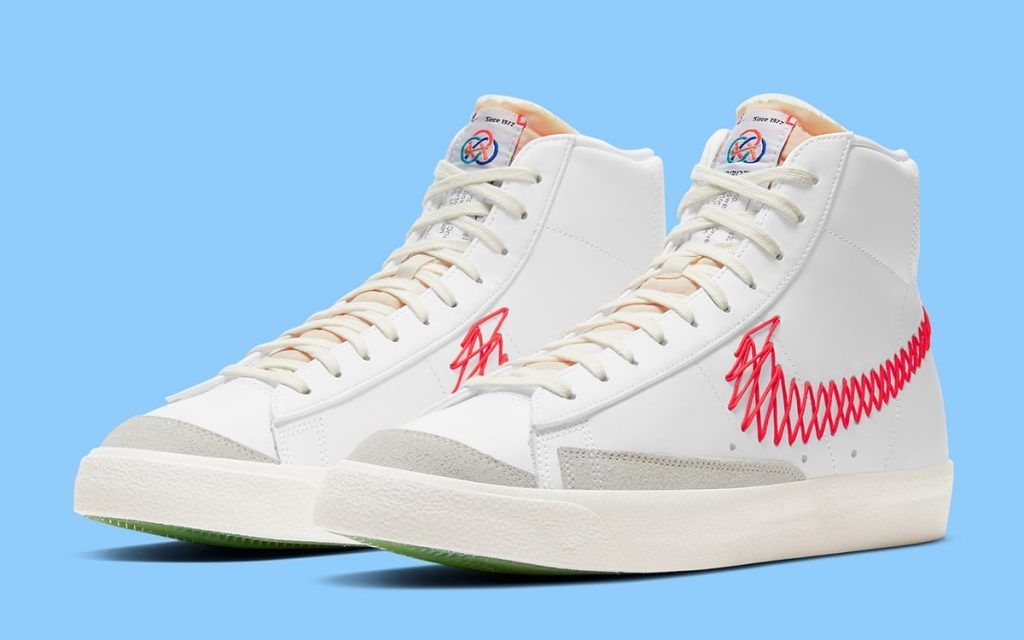 This mid-top sneaker brings to life its inspiration with the “knotted” effect of its sewn-on Swoosh. An aged-look nylon tongue adds more texture to this very pristine pair. 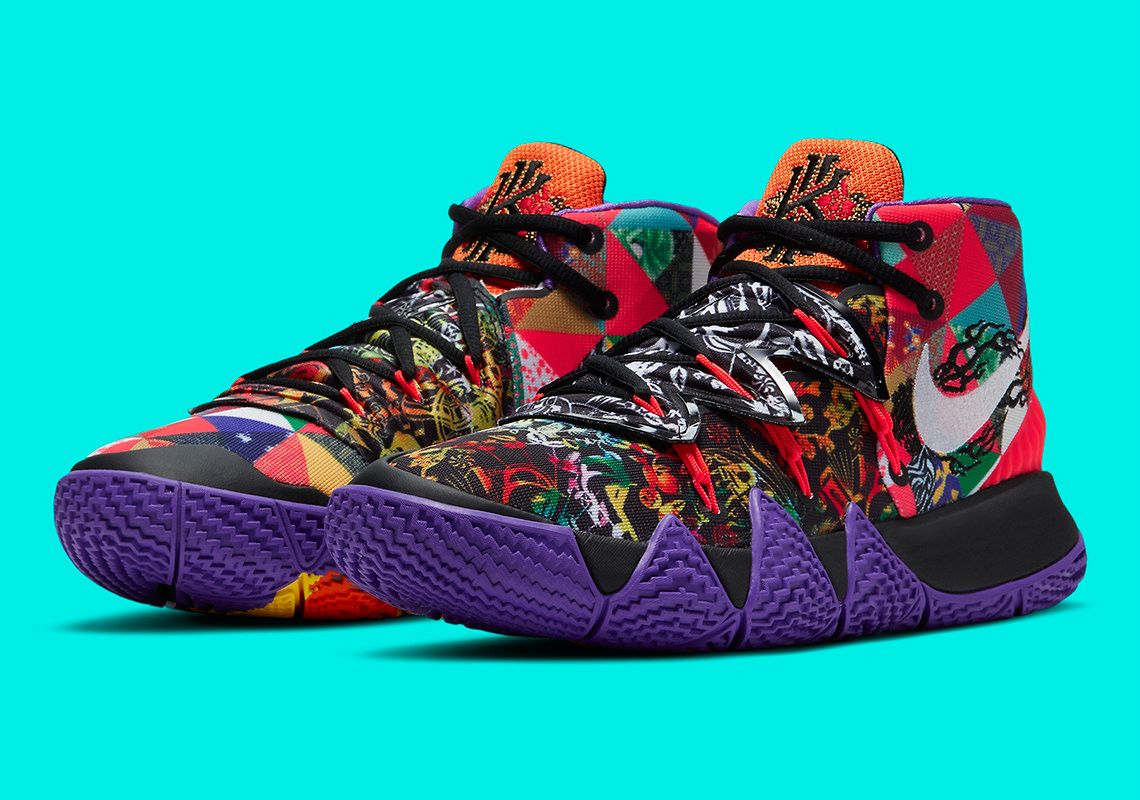 You want wild? Nike’ll give you wild. It’s patterns, prints, and graphics galore on this pair of performance shoes. 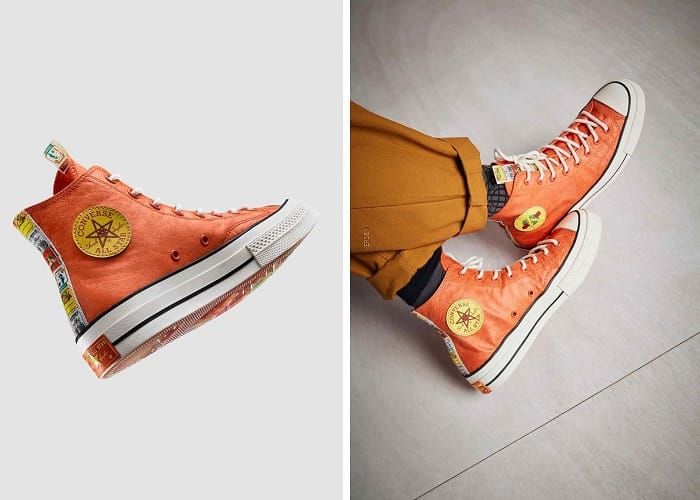 The Converse Chuck 70 actually rolled out three different Chinese New Year-inspired designs to join the rest of Nike’s Year of the Ox collection. But we’re partial to this classy pair, with that long colorful strip of graphics that grace the heel. 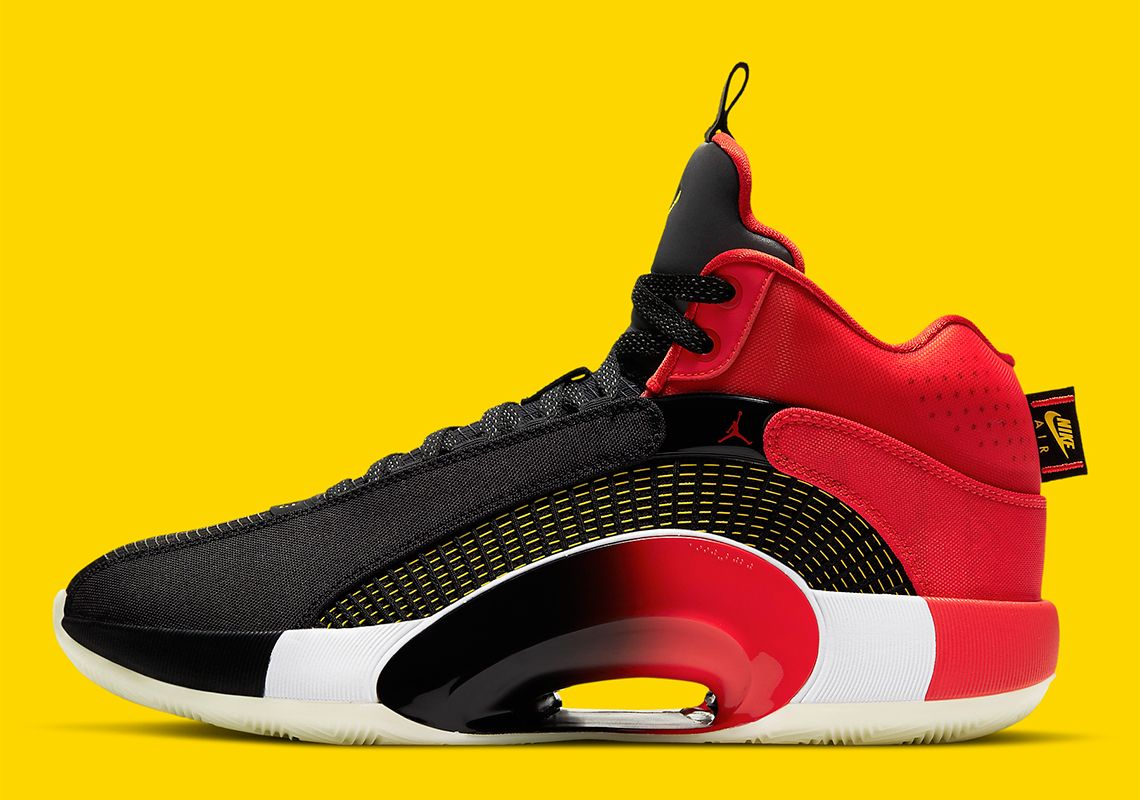 Jordan’s latest performance silhouette keeps it relatively tame for its “Chinese New Year” edition. It gives a hat tip to the holiday with bold, gold accents, but otherwise, it's strictly business. 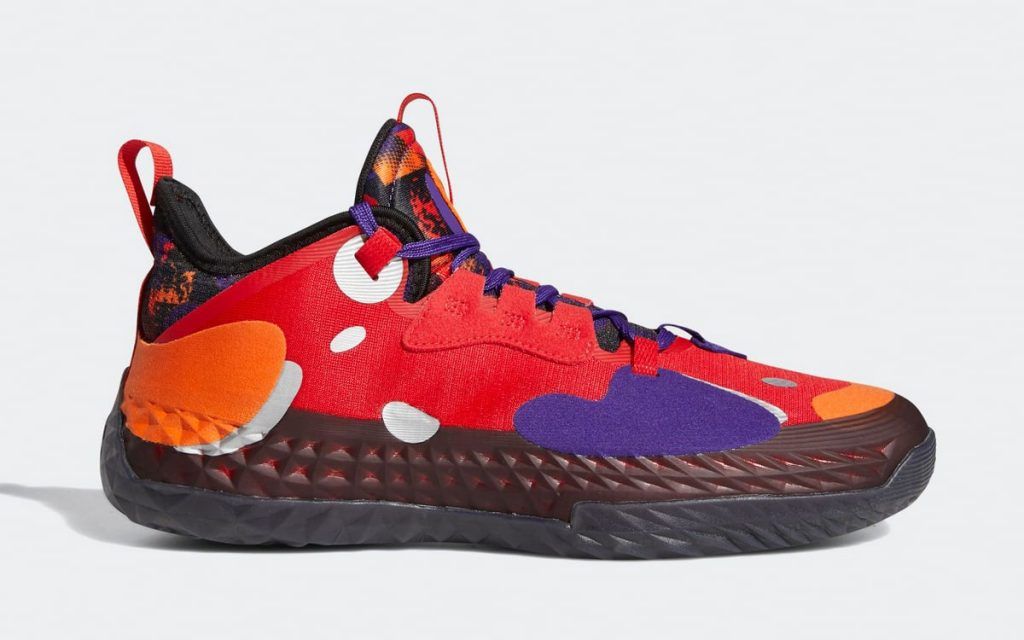 The Harden Vol. 5 now adds a CNY-themed take on its roster of unique designs. In keeping with the rest of adidas' Year of the Ox additions, it features a bright palette of orange, purple, red, and orange.