Set on a basketball court at the Mega Fashion Hall in SM Megamall, the launch was highlighted by the participation of ballers, who took part in an online campaign and saw action in the 2-Ball Challenge, 1-on-1 Basketball Face Off, and NBA 2K16 Tournament.

Stance Socks and the NBA signed a multi-year partnership making it the official on court sock provider of the world’s most popular league starting next season.

In a first for the league, the Stance logo will appear on all designs.

Media partners, which include SPIN.ph, were also given an exclusive first look at 15 of the NBA's official team socks in team-specific designs and colorways.

He said Stance will create team-specific designs as well as unique, limited edition styles for marquee events and holiday games. 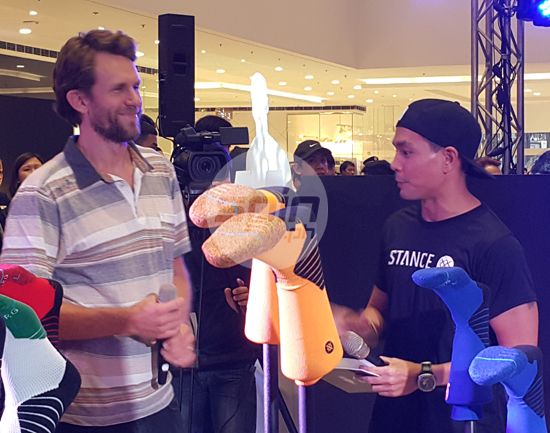 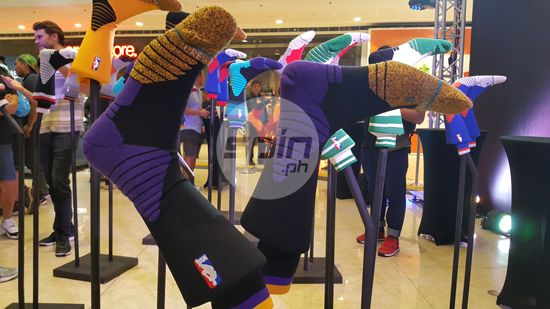