The best dressed at the Spin.ph Sportsman of The Year 2018 awards night

SPIN.PH again feted the top men and women in sports in the Sportsman of the Year 2018 awards night on Thursday at the Crowne Plaza Manila Galleria.

The who’s who of the sporting world were in attendance.

And while we’re so used to seeing our favorite athletes in their team jerseys, it cannot be ignored that they do know how to up their game in styling and fashion. 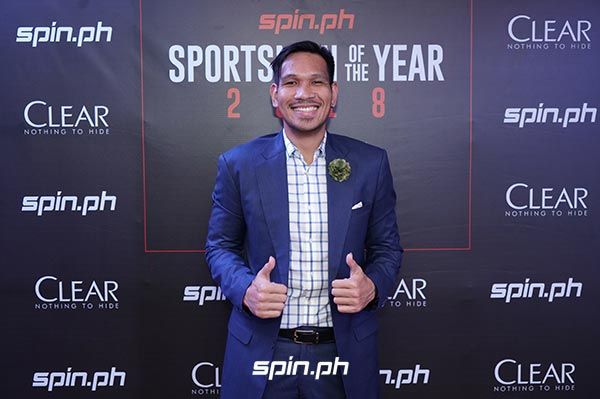 Who knew JMF can fix himself up like this? The San Miguel Beermen center appeared in a navy blue Joey Reyes suit and paired it with sleek brown boots. 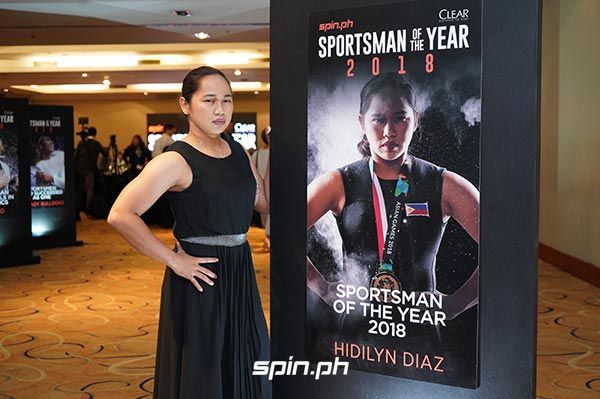 Spin’s 2018 Sportsman of the Year, Hidilyn Diaz, proving that her style game is as strong as her weightlifting skills, attended the event in an elegant black dress (the same color she wears almost every time in competition and in training), interrupted only by a glimmering belt. 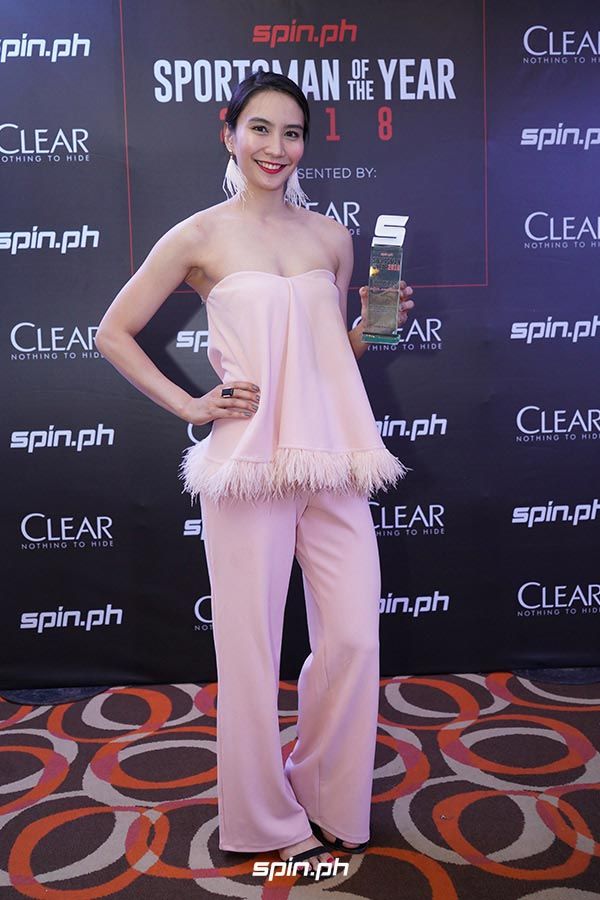 RAD is more than just the Sportsman Who Cares, she is also the sportsman who dresses to stun. The gorgeous volleyball star and model had everyone’s eyes on her as she walked to the stage in an all-pink tube top and pants. The only thing to top her outfit was her heartfelt speech. 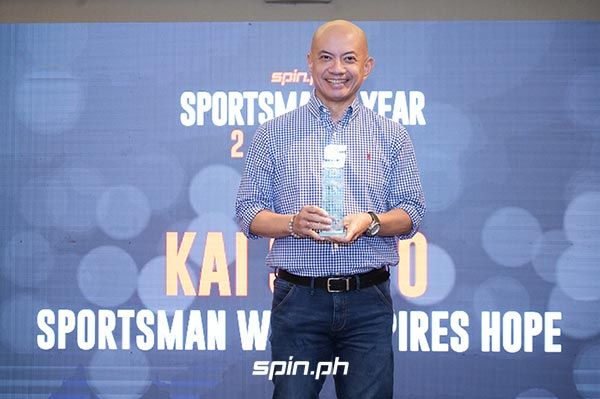 After going up against some very tough competition in the FIBA World Cup qualifiers, Coach Yeng Guiao decided to slay the competition at the Sportsman of the Year 2018 event in a simple dress shirt with sleeves rolled up to his elbows and maong pants. Maybe Coach Yeng can also be the man who leads in smart casual fashion? 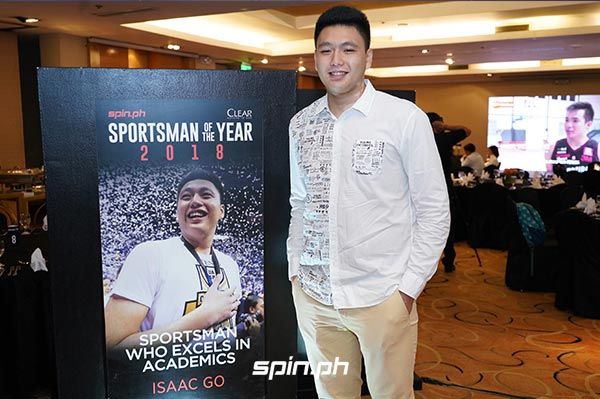 We were questioning the dress shirt-khakis-basketball shoes combo, but apparently it works! Certainly it does for the Sportsman Who Excelled in Academics, Isaac Go, who might just go on to excel in starting a fashion trend after this.