NOW that all the holiday eating is over (Christmas, New Year, even Valentine's Day), it's time to start prepping for beach season—even if you're actually behind schedule.

And if you're not the type who loves the stench of steel inside sweatshops, a few laps is an effective alternative to getting rid of that bulging gut. No wonder your favorite footwear brands have jumped the gun this month, introducing models that are made specifically for running.

So, which one will you cop? 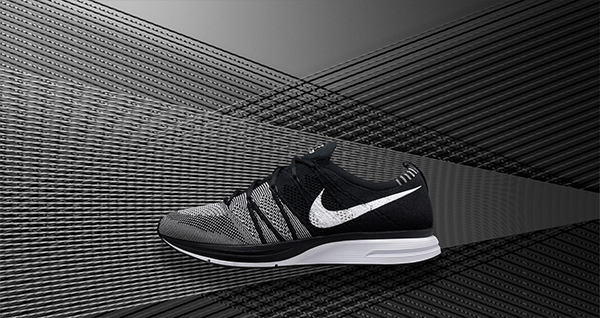 The grandfather of utility runners is back. The Flyknit Trainer debuted the tech in 2012, and—combined with Zoom Air cushioning—provided comfort unlike any of its predecessors. Aside from the classic black and white colorway, the OG pair also comes in 'Blank Slate' and 'Night Purple' styles. 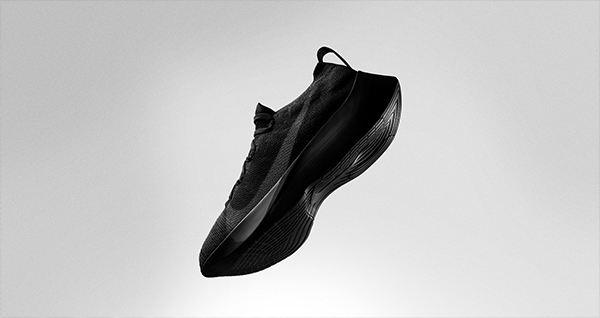 AKA if the Vaporfly 4% and Vaporfly Elite had a hypebeast baby. The Flyknit-equipped marathon staple meets the React foam for optimal responsiveness, then rendered in black and an Anthracite Swoosh to achieve that streetwear swag. A "University Red/Black-White" version is also available. 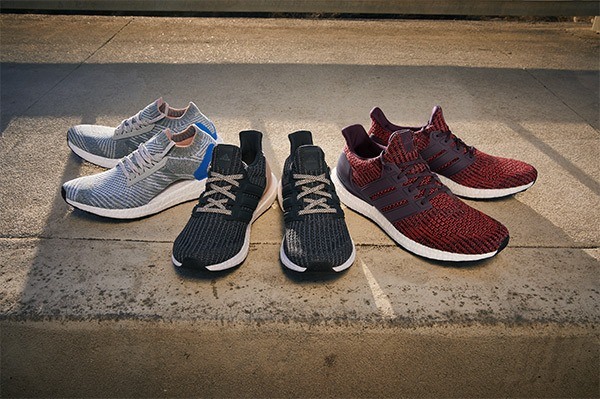 adidas releases fresh schemes of the innovative performance line through the Energy From The Ground Up campaign, which focuses on a runner's lifestyle. The UltraBOOST (Primeknit, Fit Counter) and UltraBOOST X (Adapative Arch, Sculpted Heel Counter) each has its own set of upgrades. 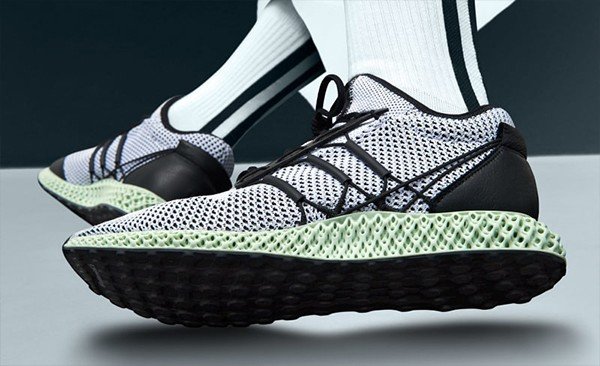 This one, you might not want to actually wear out the midsole. The Futurecraft 4D layer is a product of digital light synthesis, and was first seen on the 2017 Paris Fashion Week runway. Here's hoping the trypophobia-inducing Y-3 design will be sold at The Shoppe in Aseana City in Parañaque.