Ginebra San Miguel went up against Purefoods, while the San Miguel Beermen went toe-to-toe with the Alaska Milkmen at the ‘Return of the Rivals’ exhibition games. Turning back the clock, it gave some PBA legends the chance to show that they still have what it takes on the hardwood.

But it wasn’t only their ageless skills and tenacity in full display, their shoe game was very much on point as well. And, despite their “tito” age bracket (sorry, sirs), they were rocking some millennial-level kicks on the court, save for some who remained classic and retro. 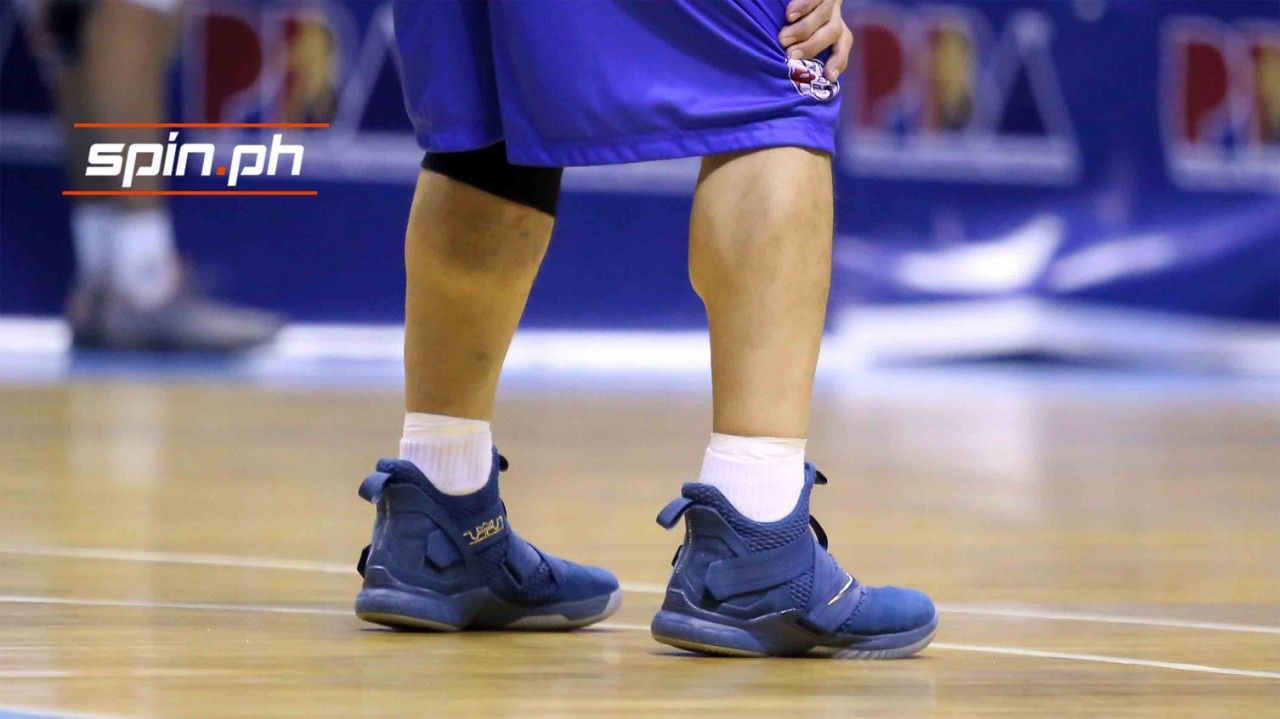 The Captain got reacquainted with Ginebra’s physicality on the court last Sunday and got manhandled by their rivals. Alvin Patrimonio may have won the shoe game, though, rocking those Philippines-exclusive LeBron Soldier 12’s. 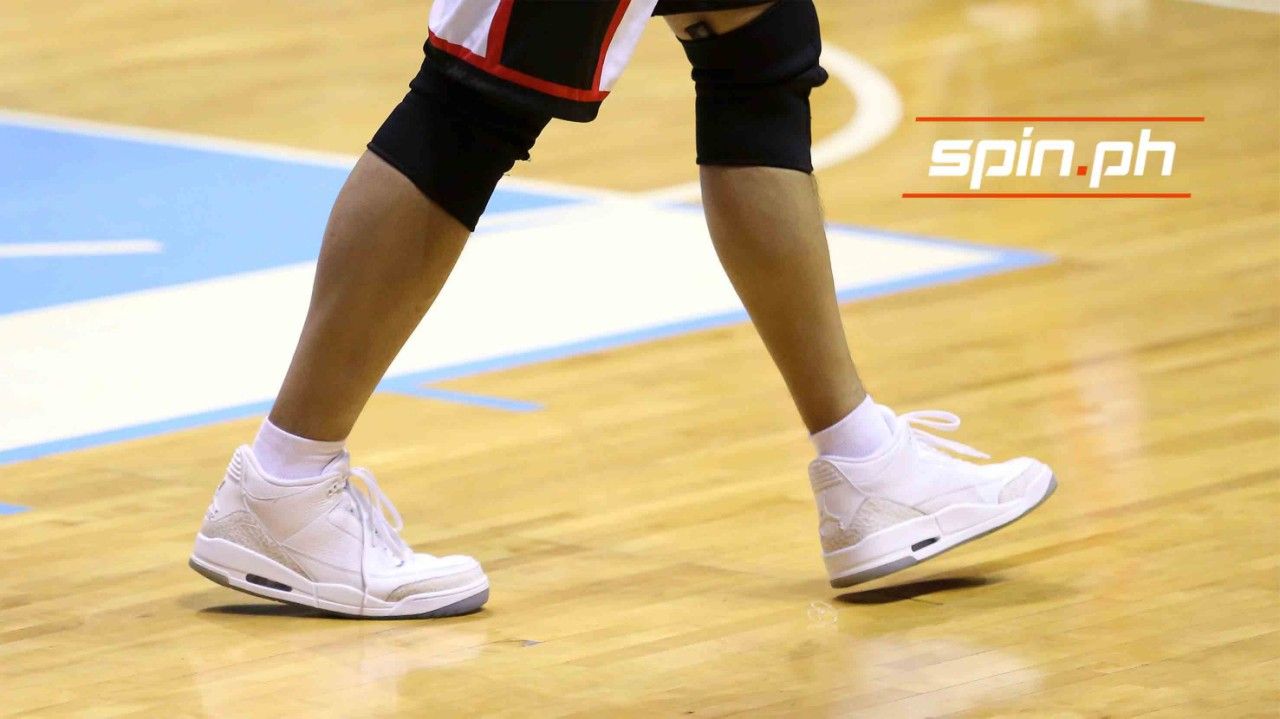 The Triggerman and his San Miguel Beermen basked in their victory as they toppled Alaska in their game. Although, maybe Allan Caidic needs some help picking out shoes next time. But if an outdated pair of kicks can help us knock down 46 three-pointers and score 142 points, we’ll get some of those. 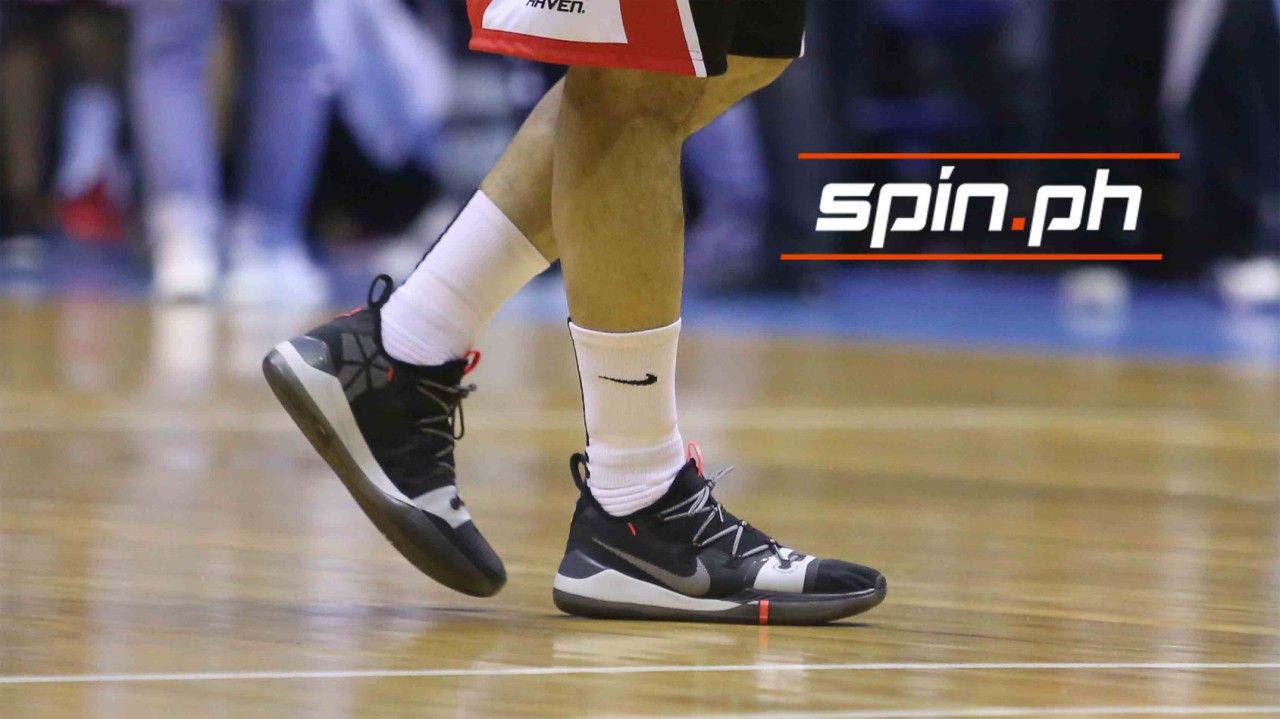 Current Alaska assistant coach, Jeff Cariaso, may have been part of the 1996 grand slam team, but they failed to sustain their momentum in a 96-83 loss to the Beermen. Even then, wearing those Kobe Bryant AD shoes just shows that Cariaso is still pretty much involved in the basketball (and shoe) game. He's afterall a driving force in the Titan business in the Philippines. 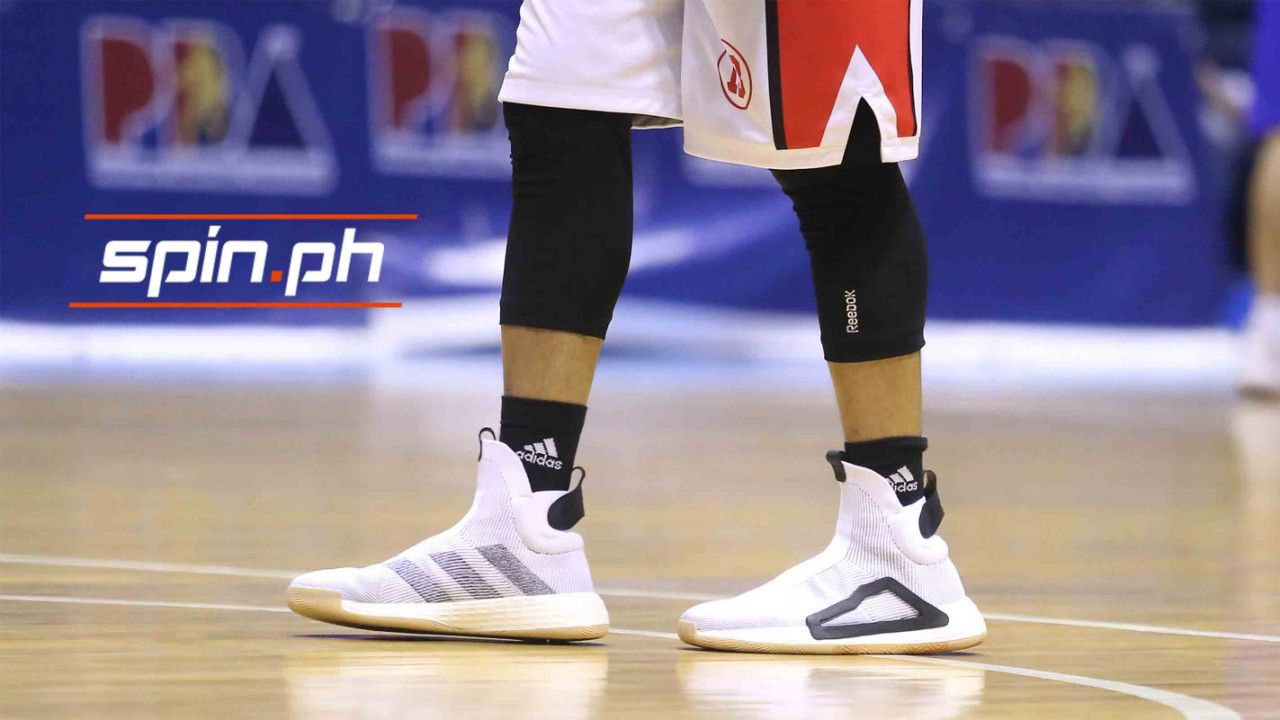 Jayjay hasn’t been absent for a long time, so it’s no surprise that he still knows his way around shoes, especially those he wears on the court. The N3xt L3v3l pair may have a jejemon-looking name, but it also stands out as a unique pair despite not having any NBA name attached to it. So, we may just have to label it as the “Helter-brand.” Geddit? 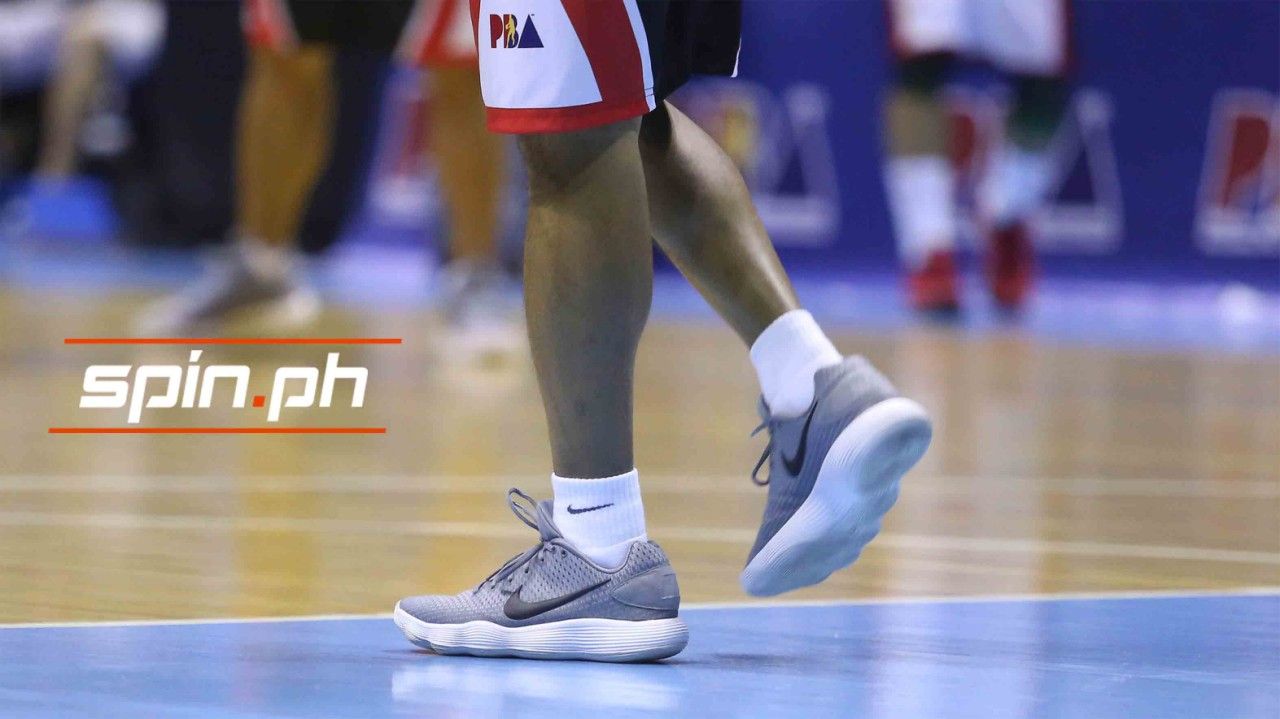 Johnny A, the Alaska grand slam team’s MVP and anchor back in 1996, finished with a double-double (11 points, 12 rebounds) in a tough loss to the Beermen. Despite all that greatness, we don’t think Johnny A will win a trophy for his Nike React Hyperdunk throwback. As the name suggests, it’s so 2017. 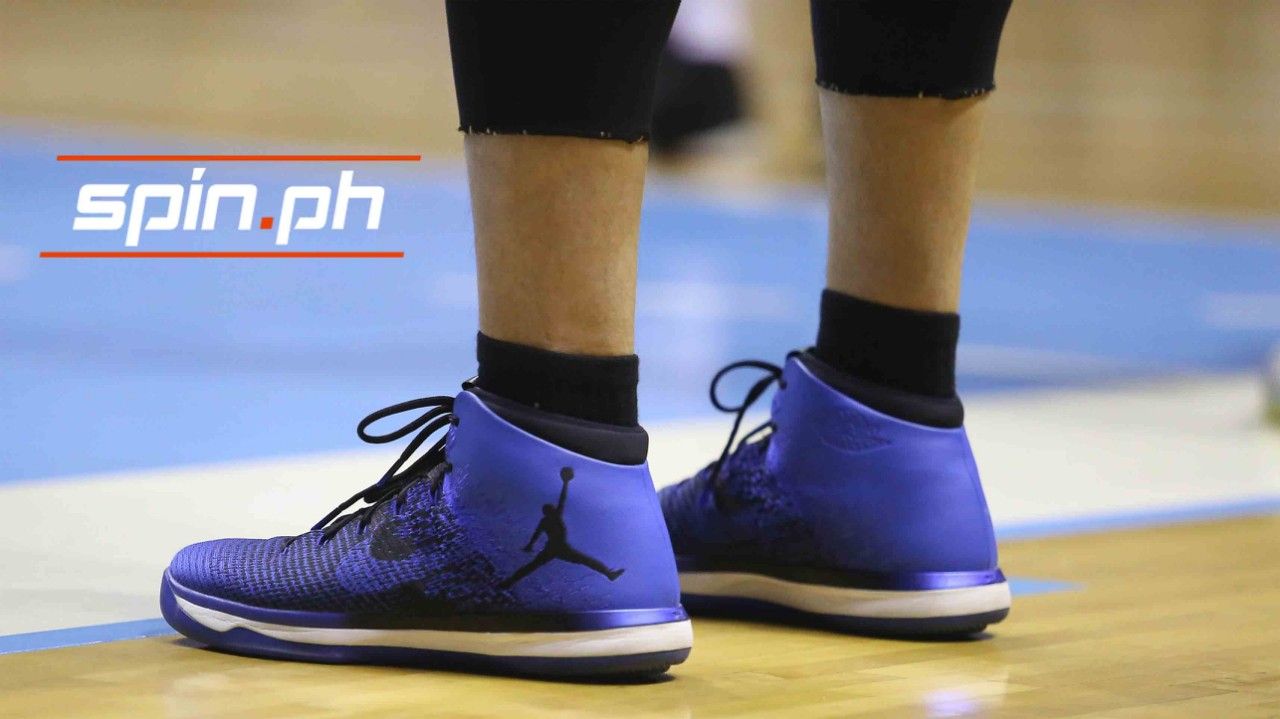 The unheralded cog in Alaska’s historic 1996 run, Poch Juinio, will not go unnoticed anymore. With that shoe game, it just shows that some throwbacks are better than others. Although, maybe get it in red next time. 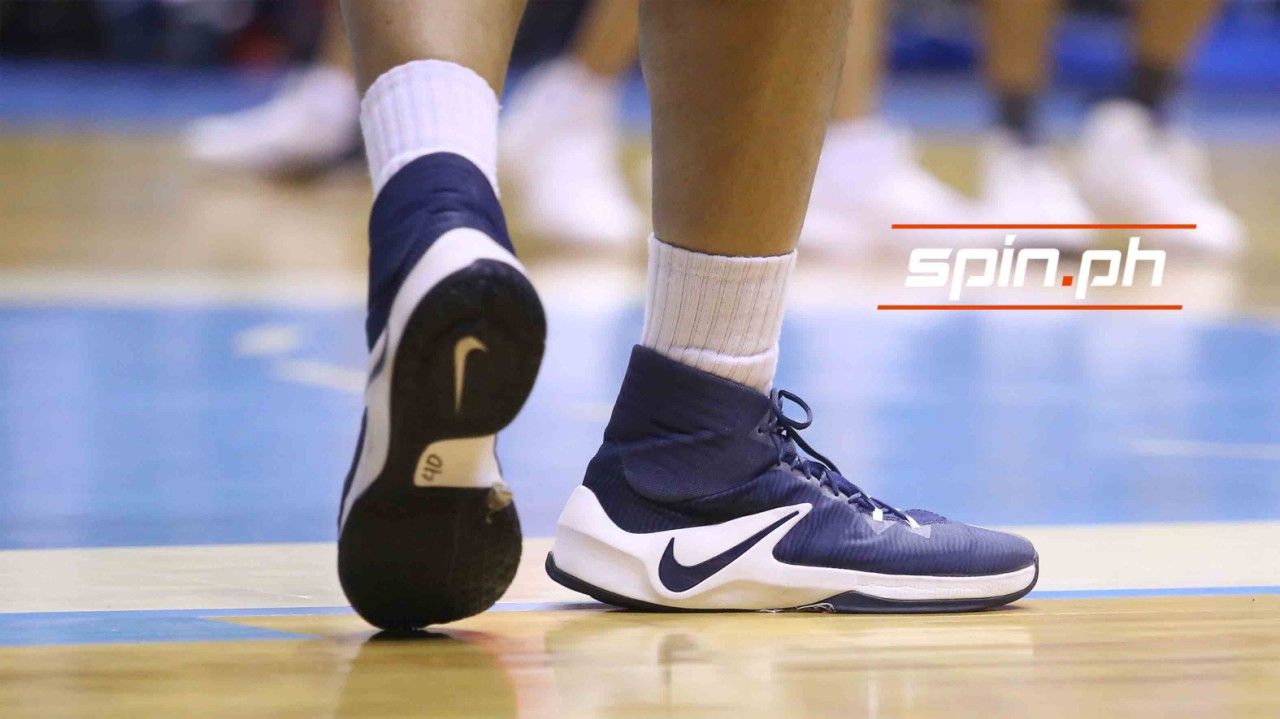 One half of the Twin Towers, "The Skyscraper" Marlou Aquino is still pretty much active in the game of basketball. Playing for the Bacoor Strikers in the MPBL, he proves he can still play when needed. And yes, we can see that his shoe game is still top tier. 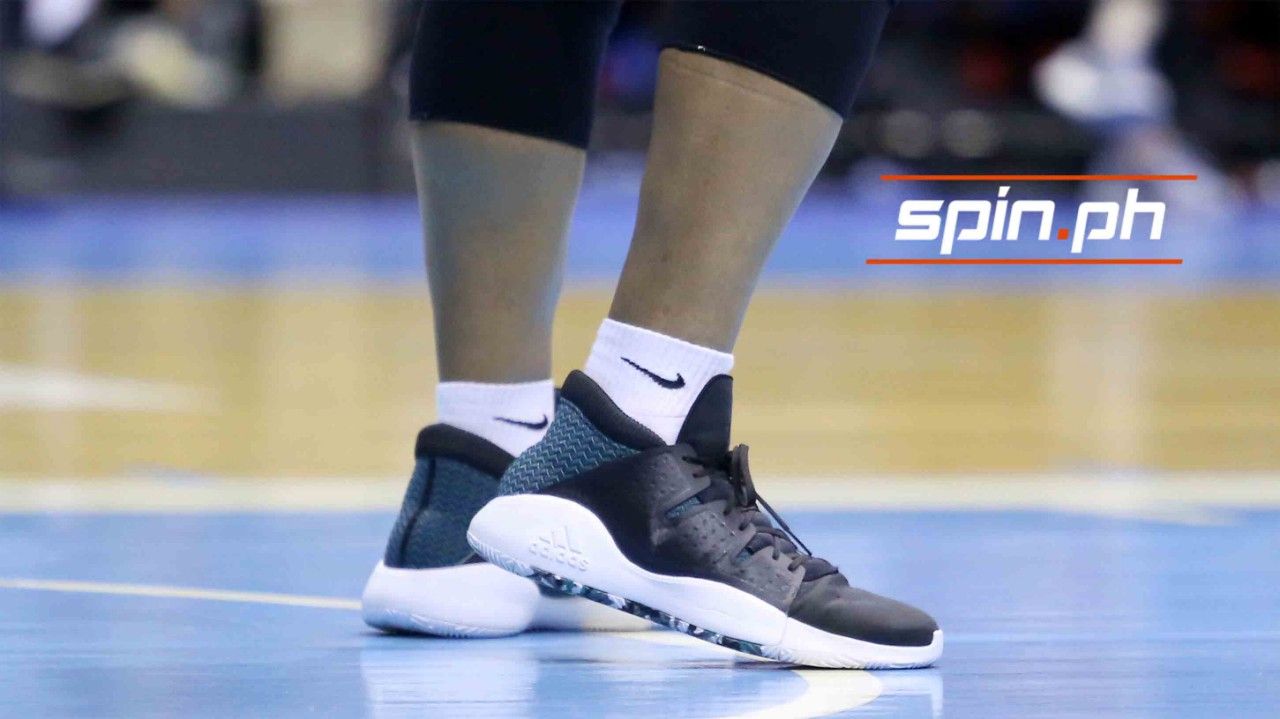 The Defense Minister was obviously known for his prowess on the defensive end of the court, and that will always come with his reputation. What he is most definitely not known for is his style game. But then again, sometimes it doesn’t matter when the goal is to suffocate your opponents with your defense. Next time, though, maybe Jerry Codiñera can opt for other adidas models. 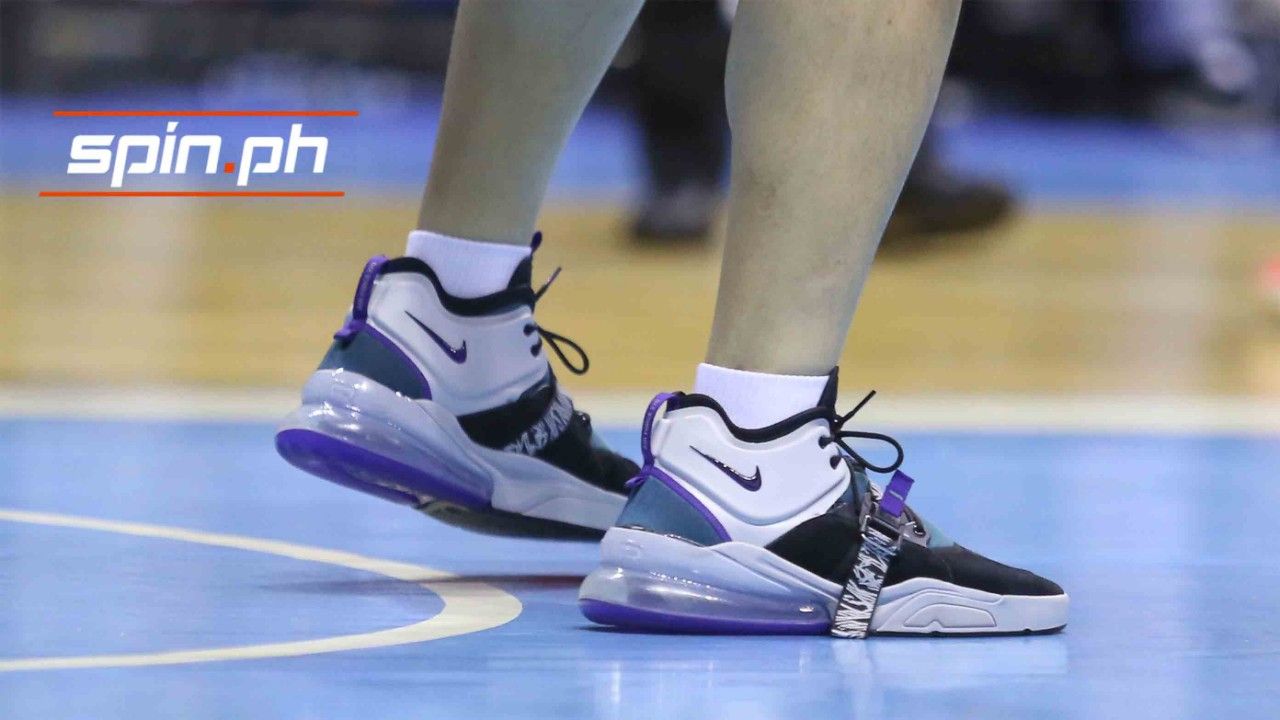 When you’re up against Ginebra San Miguel, you better be ready to take some hits because those guys play hard. And Richard Yee was more than prepared to battle it out against their rivals. And that may have affected his shoe game as well. As much as they were beautiful back when they were released, the Air Force 270s are not working for us anymore.