FROM being a triple-double machine to his eccentric fashion sense, Russell Westbrook has always stood out from his NBA peers.

That’s why the 2017 NBA MVP made sure his second signature shoe would also be different from the norm.

The Jordan Why Not Zer0.2, particularly its lead colorway “Future History,” stands out through its vibrant mix of colors – while always managing to cope with the demands of the ultra-athletic 6-foot-3 Westbrook on the court.

"From the first design meeting we had, my number one priority was making the best performance basketball shoe possible,” Westbrook said in a Nike release. “I knew that if it was authentic to me then it would come out great.”

"That’s what the Why Not? mentality is all about: Doing you regardless of what people think and being confident in who you are,” he added. 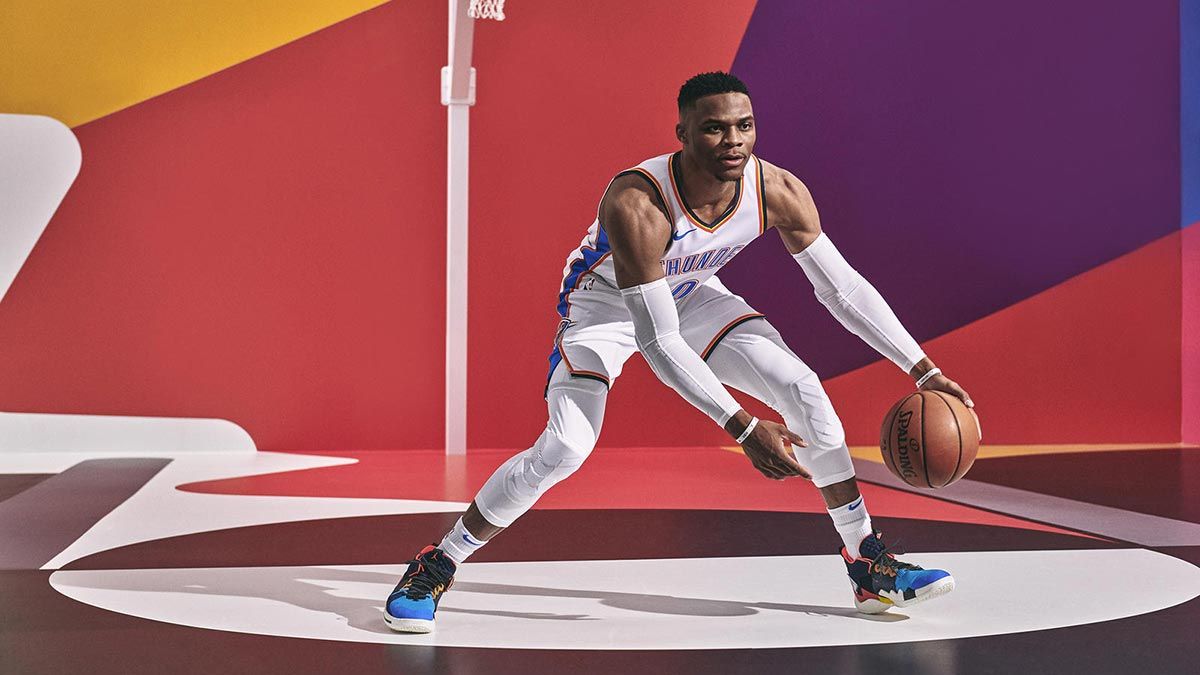 One might think that the design of his newest sneaker wasn’t carefully thought of – but it’s actually the opposite as Westbrook planned every aspect of it, with the colorway representing the colors of the uniforms that shaped Westbrook’s career from UCLA to Oklahoma City.

"Every colorway has a meaning behind it that is special to me," the Thunder superstar said. "With the Why Not Zer0.2, I wanted to take that storytelling to the next level with an exposed tag that helps illustrate the meaning behind the colors used." 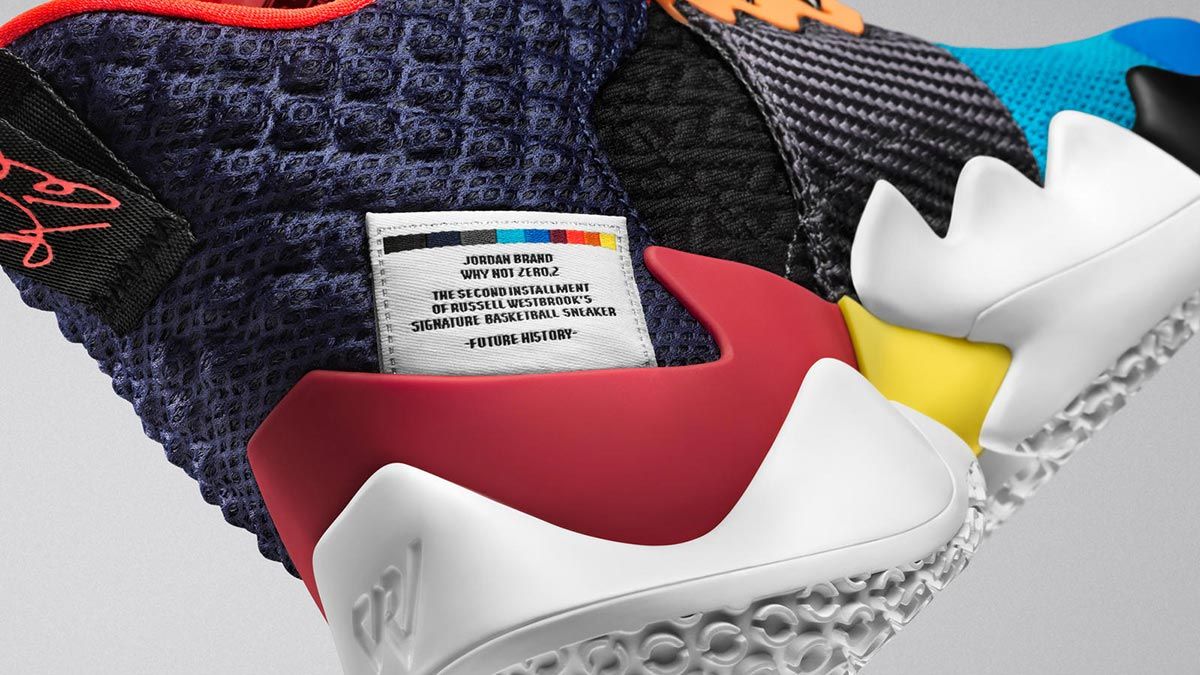 With a family crest on the inner tongue, Westbrook’s latest shoe also honors his late best friend, Khelcey Barrs III, with a black block on the midsole, the designated area where he can continue his tradition of writing the “KBIII” initials.

“I want people who wear my shoe to understand that playing with a purpose bigger than yourself is important,” Westbrook said.

Putting emphasis on family, Westbrook assured that the second edition of Why Not is available in all sizes.

"Being a father, it was important to have my signature shoe available in full family sizing,” the 30-year-old cager said. “You don’t see that often with performance shoes but for me it’s all about inspiring the next generation. That also means making the shoe affordable and accessible to people all around the world.” 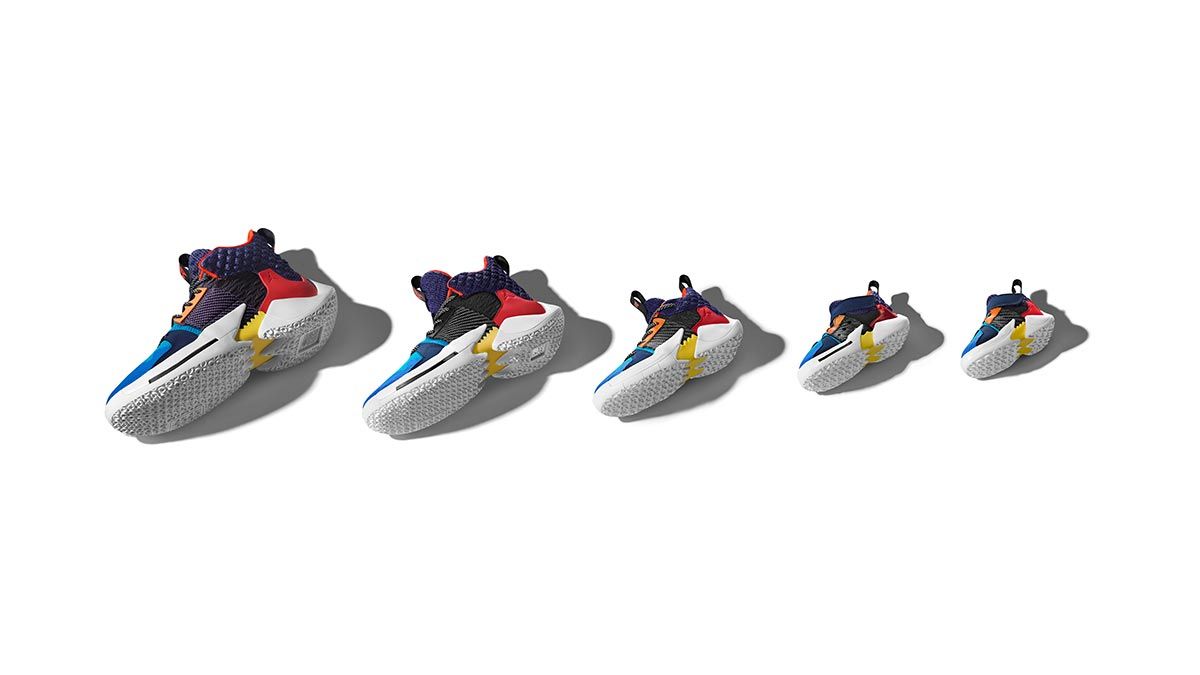 The Why Not Zer0.2 is indeed relatively affordable with a suggested retail price of P6,295.

Pairs are going to be available starting Thursday, January 10, at select Nike and Titan branches.

Planning to get one? Why not? 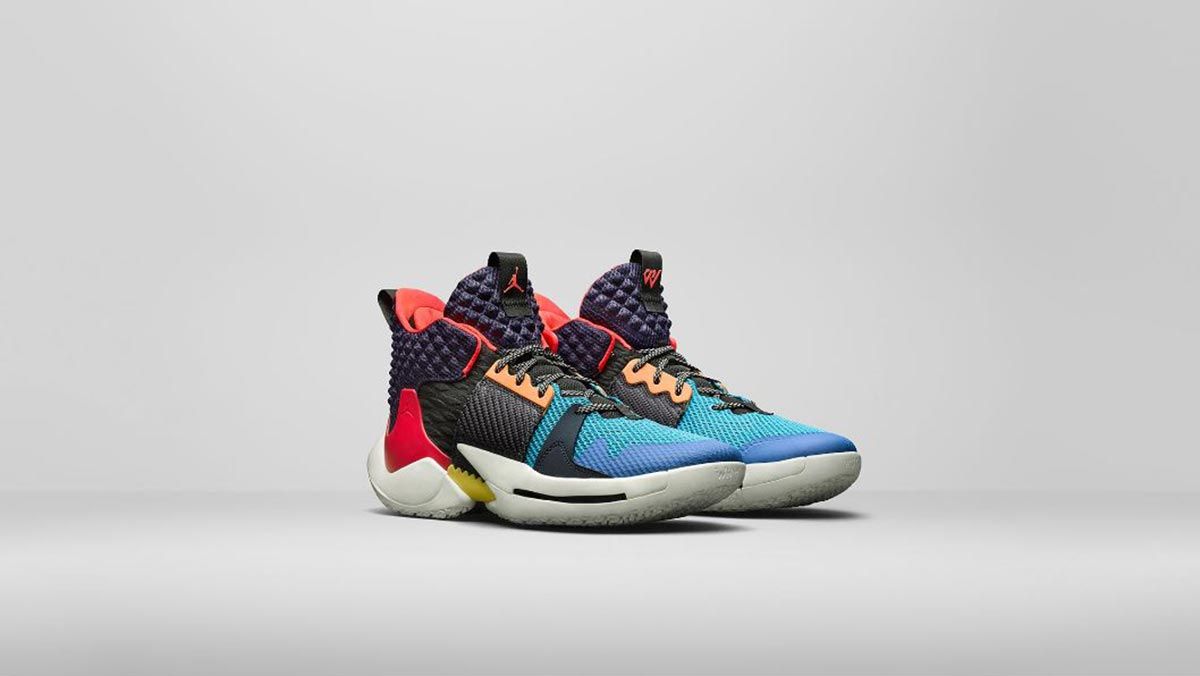