THE quarantine period has one side effect on Roger Pogoy.

The TnT Katropa guard admitted suffering insomnia in the more than two months the National Capital Region (NCR) and parts of Luzon have been put under lockdown due to the pandemic.

Lack of activity on the part of the Cebuano as well as the anxiety on the current health crisis caused him to experience the sleep disorder.

With no proper sleep, Pogoy turned to binge eating in the hope of getting a good rest. 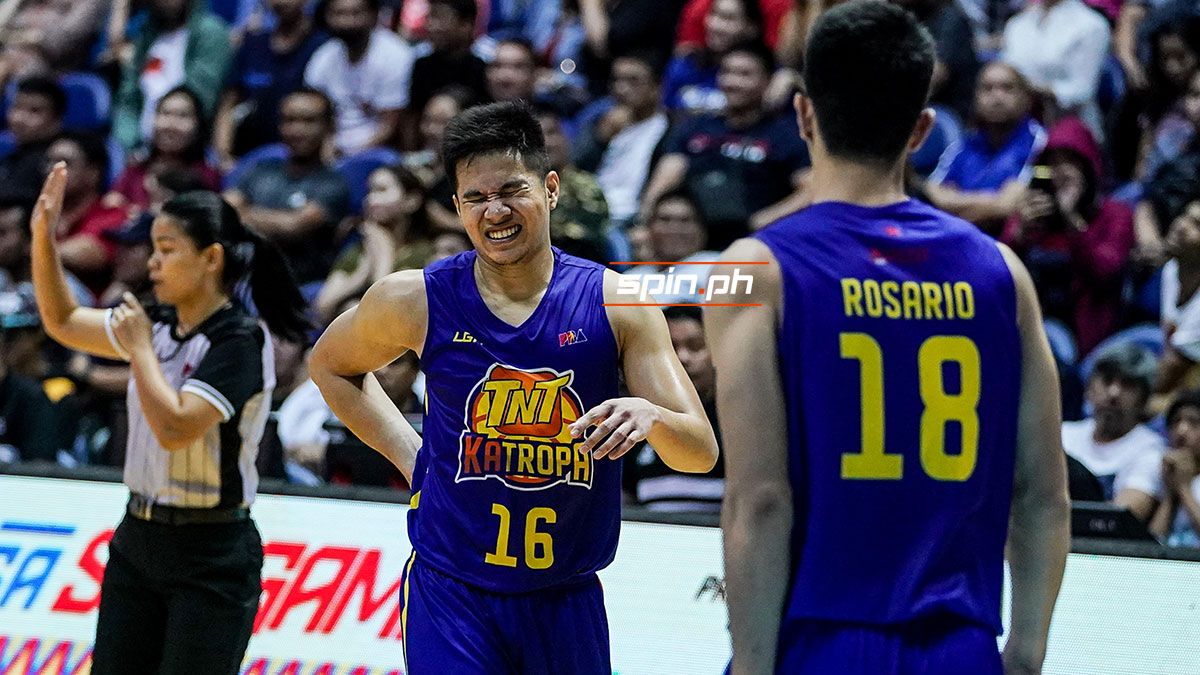 Good thing, the sleep disorder turned out to be acute (short term), and with the help of TnT’s resident nutritionist Jeaneth Aro, Pogoy now manages to enjoy a regular sleep.

The 27-year-old gunner said the nutrition program given to him by Aro somehow helped him to maintain his weight despite the eating disorder he had as the result of the insomnia.

The short syndrome Pogoy went through appeared to be a common pattern right now in the time of the pandemic as what NLEX coach Yeng Guiao brought up in his recent meeting with PBA commissioner Willie Marcial.

“May mga naririnig na tayong mental issues, depressions, lungkot, anxiety,” said the outspoken mentor, who has been receptive about the idea to finally allow sporting activities, including the PBA once the National Capital Region (NCR) is lowered down to a General Community Quarantine (GCQ).

“May lockdown fatigue na nga, and that’s the price we have to pay for now.”