Why Poy Erram meditates during warmups

AS his teammates shot around to warm up for the second half of Game Four of the PBA Philippine Cup semifinals against Magnolia, Poy Erram was alone on the bench, his eyes closed for a few minutes as he painted a picture of calmness.

Then the TNT star center made noise on the court, leading the Tropang Giga to a 102-84 victory to put them on the verge of a return trip the all-Filipino finals.

Asked after the game what the story behind his meditation was, Erram paused for a moment then revealed a separate battle that’s bigger than basketball.

Mild-mannered early on in his career, the 6-foot-8 big man out of Ateneo has let his emotions get the better of him a number of times later in his PBA journey.

In December 2017, Erram, then playing for Blackwater, left Mike Miranda with a bloody face after hitting him with an elbow in a tune-up game fight.

Erram was also seen crying on the bench in a 2018 game with the Elite as he went hard on himself after committing a turnover. 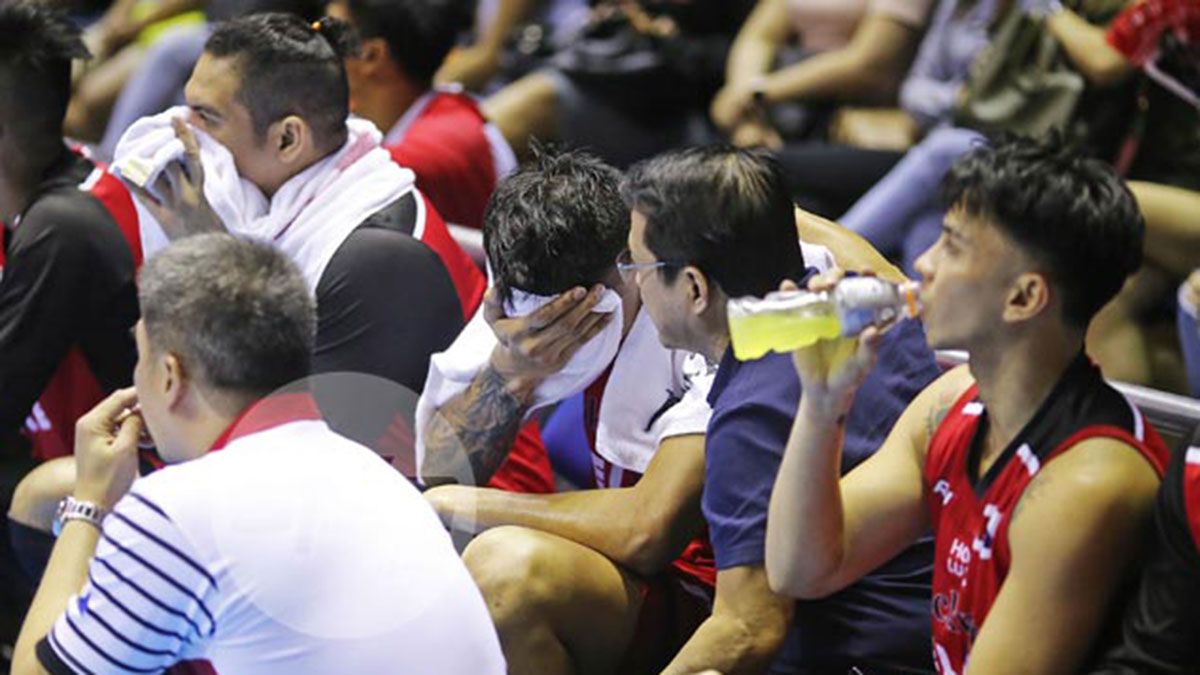 Suiting up for NLEX in 2019, Erram and Paul Varilla got involved in a fight with NorthPort import Michael Qualls in a quarterfinal matchup that saw the eighth-seeded Batang Pier upset the top-seeded Road Warriors.

Mediation has helped Erram silence his inner demons and keep his frame of mind on an even keel.

Athletes revealing their respective battles with anxiety and depression is starting to get common. Nesthy Petecio is among those who have dealt with depression in her preparation for the Tokyo Olympics where she became the first Filipina boxer to win an Olympic medal.

Chris Ross has been a mental health advocate, giving tips on how one can cope with anxiety especially during the pandemic.

For Erram, the 2018 Defensive Player of the Year who has worked on his offensive game to become a Gilas Pilipinas pool mainstay, keeping his mind blank during meditation helps.

As a result of his mediation, Erram came off the bench and still showed the way for the Tropang Giga in scoring with 19 points on top of 13 rebounds, one assist, and one block, without committing a turnover in over 25 minutes of action.

So don’t be surprised to see him in another meditation episode in the coming games as the Tropang Giga try to defend their Philippine Cup crown.