For pros from LeBron to Lassiter, Pilates helps prevent injuries. Now, you can do it online

WHILE we may think that intense cardio or workouts with weights are the more efficient methods to lose weight and stay in shape, there are many more options for those who want to keep fit.

In Pilates, you perform low-impact movements that directly target the small muscles surrounding our bodies’ joints, creating a firmer and leaner muscular structure that will help you burn calories. 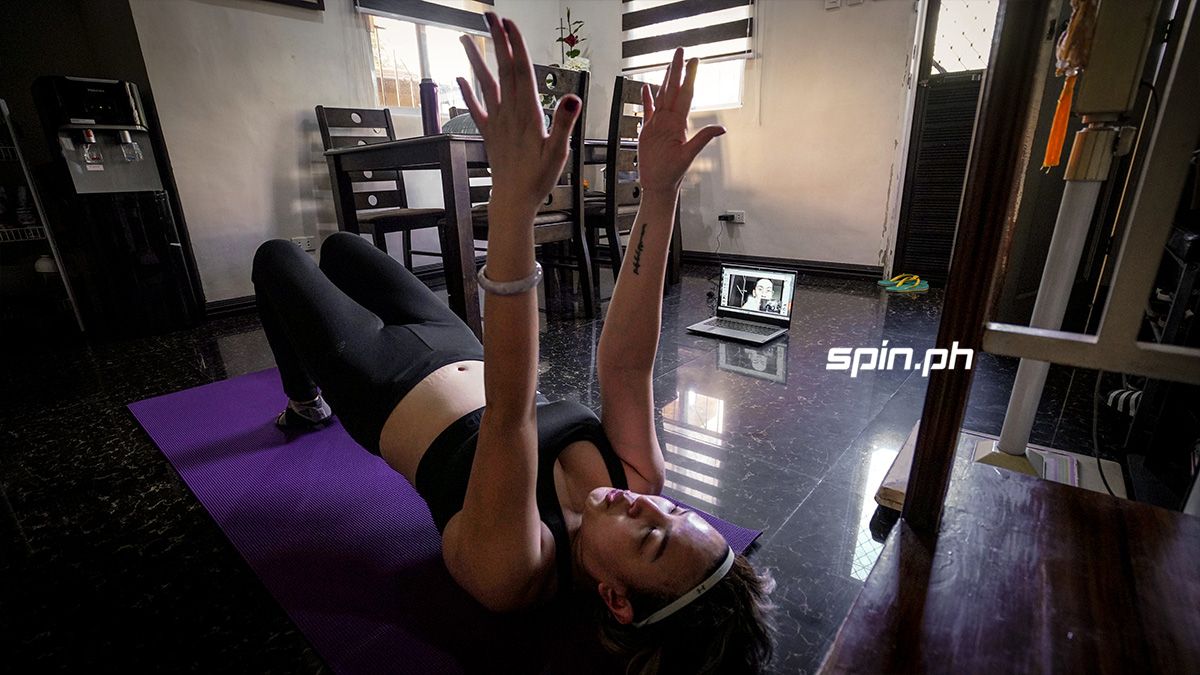 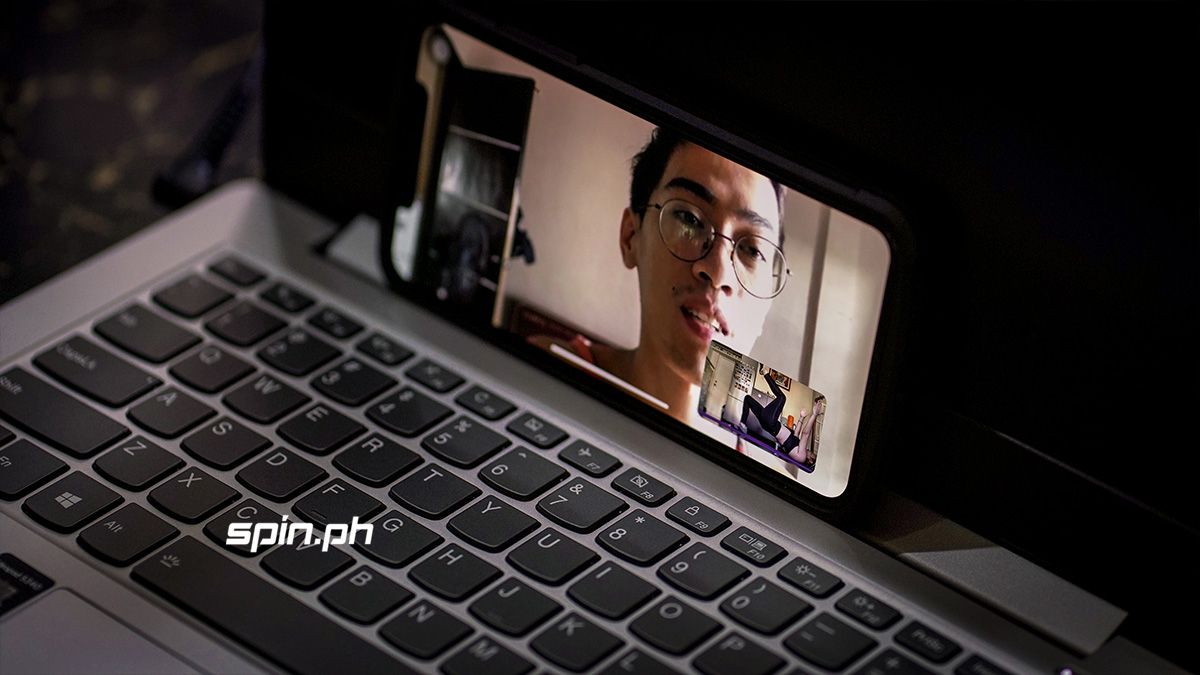 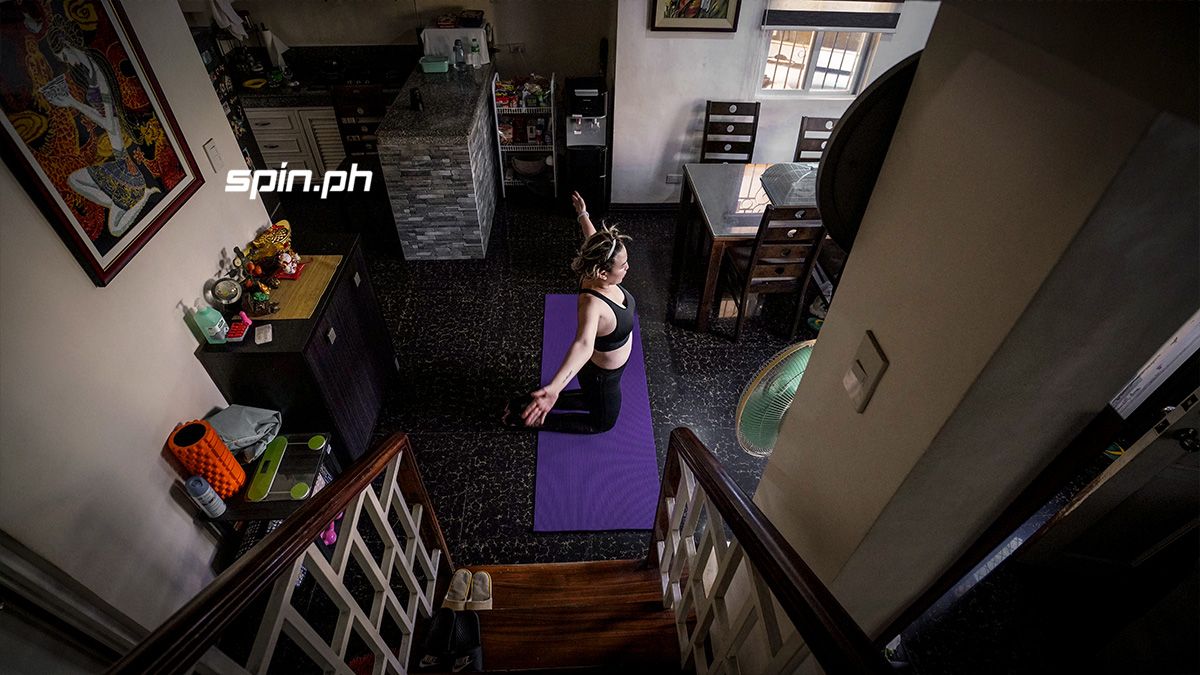 With gyms nationwide closed down amidst the COVID-19 outbreak, Kenneth Sicat, a professional Pilates instructor, took his classes online, conducting one-on-one sessions of the fitness system.

“The fitness industry is far from opening, and for an alternative, we’re going online. People are starting to love online classes kasi nga bawal lumabas and they have more time and privacy to discover their bodies better,” he told SPIN Life.

Sicat continued: "Pilates is actually a mind and body workout. It strengthens the muscles around the body especially the ones near our joints to give them a closure para mas malakas ang joints at mas ma-prevent [ang] injuries."

The instructor further explained that the exercise also improves posture and flexibility. Plus, the controlled nature of its movements "relaxes the mind," he said. 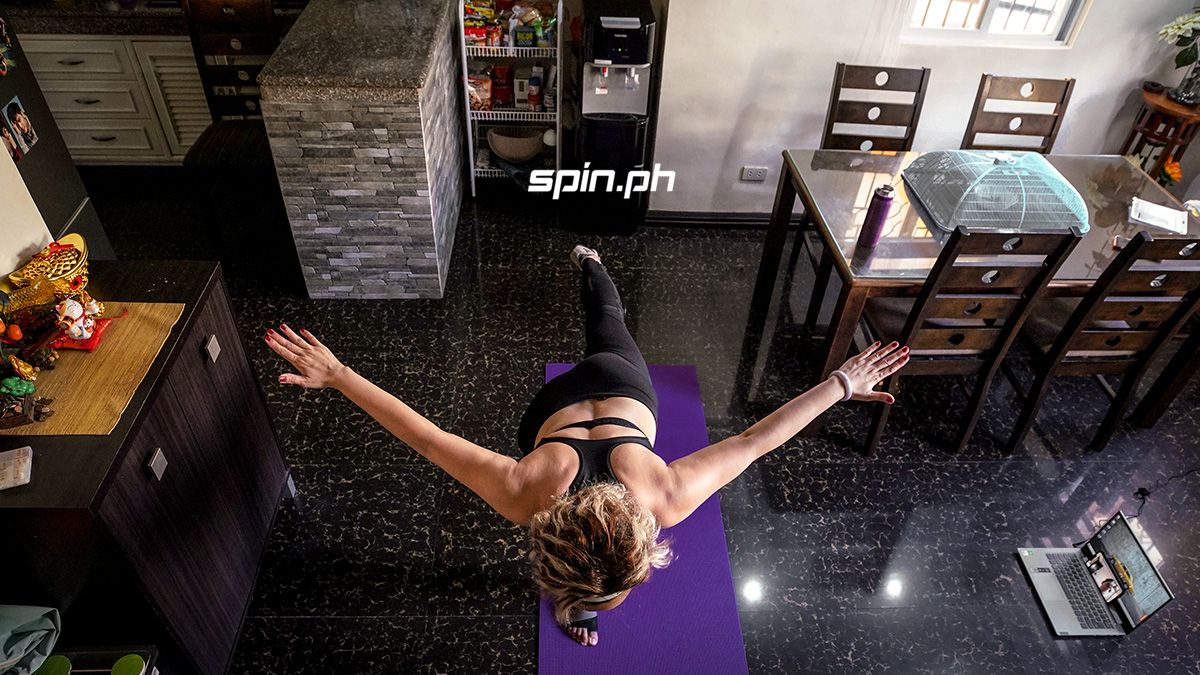 Because of its roots in dancing, Pilates has long been considered a woman's exercise routine. However, for many athletes both here and abroad, Pilates can be helpful in both recovery from and the prevention of injuries.

Chris Banchero, for instance, was one of Kenneth’s clients a few years back when he suffered his groin injury, Pilates training played a major role in his recovery.

PBA champion team Barangay Ginebra also did sessions with Kenneth back in 2015. Sicat says that Phoenix star JC Intal and wife Bianca Gonzales do Pilates workouts with him occasionally.

“I also trained Marcio Lassiter in 2012 when he had this injury. Maraming players ang nagpi-Pilates training. It’s a great exercise to cross-train resistance and pilates for more strength and endurance,” he explained.

Internationally, NBA players like LeBron James, Kobe Bryant, and James Harden have also tried out Pilates ever since it became mainstream in the mid-2000s.

For the 30-year-old fitness coach, staying healthy should never be compromised, especially with the threat of COVID-19. 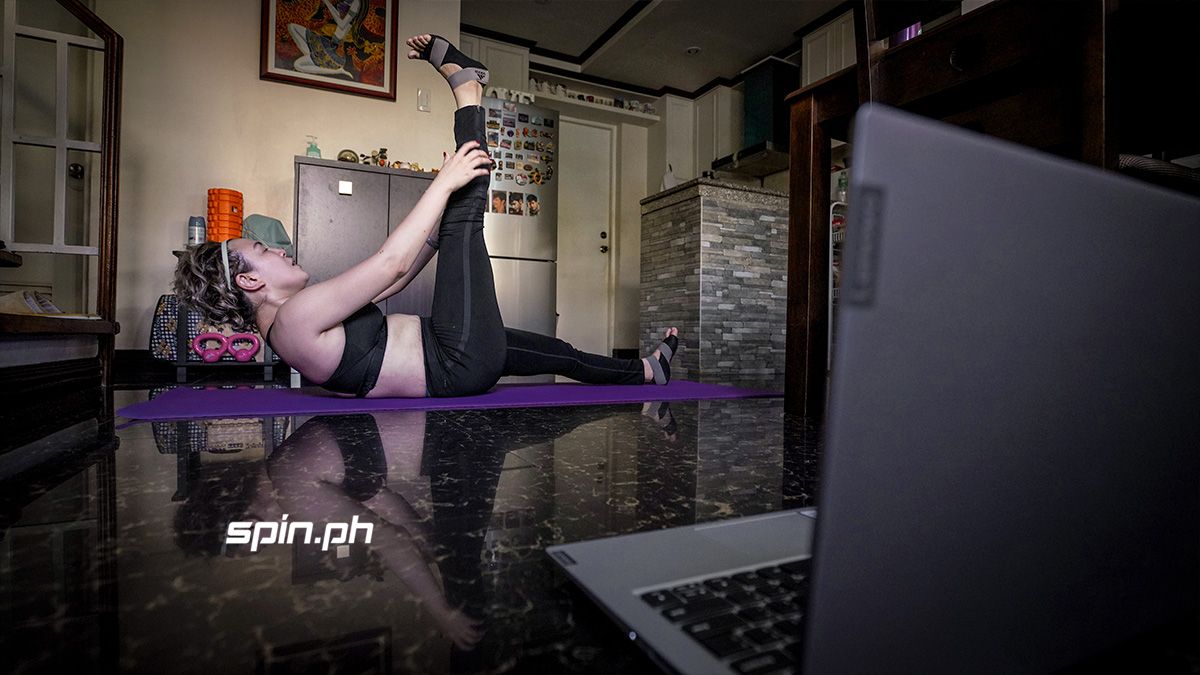 Sicat's classes only take an hour a day for three sessions in one week.