ONE week on, the CrossFit community worldwide is still reeling from the turmoil that shook up its leadership.

On June 7, the founder and then-CEO of CrossFit, Greg Glassman, tweeted out “FLOYD-19” in response to a mental health institute’s call for racism to be tackled as a public health issue.

In the firestorm that followed, numerous CrossFit-affiliated gyms and athletes condemned Glassman or severed connections with the brand, Reebok dropped its longstanding partnership with the CrossFit Games, and Glassman himself stepped down from his CEO post.

Active in the Philippines for over a decade, CrossFit has become an enduring part of the country’s fitness landscape. And as the controversy over Glassman’s comments raged online, Filipinos in the CrossFit community had to do some soul-searching of their own.

In his online talk show Inside the Dugout, Alab Pilipinas’ strength and conditioning coach Chappy Callanta gathered four Pinoy CrossFitters to get their thoughts on the matter.

A wide range of panelists were represented in the livestream hosted by Callanta (who is also a fitness columnist for SPIN Life). JV Co and Byron So were among the first to bring CrossFit to the Philippines. For the past several years, however, their Fort Bonifacio gym has chosen not to renew its CrossFit affiliation, and is now known simply as CFMNL.

Paulo Tatad is also a CrossFit athlete, and was the first Filipino to qualify for the Regionals back in 2012.

Their wide ranging conversation tackled not just Glassman, but also the sometimes fraught relationship between local CrossFit affiliates and the home brand stationed in the USA.

But as one, though, all four panelists cautioned a measured response to Glassman’s comments.

“The initial reaction was very heartbreaking on my end,” confessed Tatad. “[But] rather than react, you need to understand how to respond to this right now. In the Philippines, we have to understand how the community is as a whole. There's a lot of things that all of us, owners, coaches, stakeholders within CrossFit Philippines, that I guess we have to look out for each other now.”

Co agreed, but mentioned that he wasn’t surprised this happened, given what he claimed was Glassman’s prior history. “Whatever is on his mind, he just says it without filter. But to react to it within seconds, within minutes, within a day — for me I can't do that. You have to see the whole thing play out before you make your decision.”

Lim was careful to separate Glassman the person from CrossFit as a whole.

“[Y]ung [tweet] nga na yun — it's not really the brand,” she said. “He represents the brand, but when he said that, I don't think it was the brand."

She added: "Nag-change nga ang leadership, but you also have to give [CrossFit HQ] an opportunity to bring in the changes. We know that change is not something [that happens] in a snap of a finger. That's why we have step back, observe, and listen.”

So said that he was taken off guard by Glassman’s tweet, citing the CrossFit founder’s work in Africa back in 2012. And while he is adopting the same wait-and-see approach as the other panelists, he also advised CrossFit HQ: “I think what the community is asking from them to do something more pa than just replacing Greg Glassman. They need to take extra measures [to communicate] that the brand is being taken care of.”

In general, affiliates across the Philippines have taken a careful approach to the brand’s Glassman crisis, even as boxes around the world swiftly condemned the CEO and announced that they would be dropping the brand.

Most affiliates in the Philippines have not released any public statements.

Central Ground CrossFit in Bonifacio Global City released a message a day after Glassman’s resignation. In it, they stated that they stand by values of diversity and inclusion, and that they will also stand by their CrossFit name.

“Central Ground is not defined by CrossFit, but more by the emotional connectedness that we find through it and in our box,” said the statement. “And this sanctuary of ours is too important to sacrifice over the mistakes of a few. To change our name would be to simply disregard our identity and our values as a facility.”

The past few months have not been easy for CrossFit gyms — or any other gym, for that matter.

While he decried what he called the “very toxic” cancel culture that can dogpile on a person’s mistake, Tatad acknowledged in Chappy Callanta’s show that Glassman’s tweet could not have had worse timing, what with gyms suffering enormous financial pressures because of COVID-19.

“With the box that I'm connected with — we're up for renewal. This whole thing is happening right now. So the partners are talking amongst themselves, do we stay, or do we de-affiliate? They've been discussing most of the pros and cons,” he admitted.

Brand recognition, said Tatad, is a huge upside to affiliation. But both So and Co have made their peace with not renewing their affiliation for the past four years. For them, it made business sense. 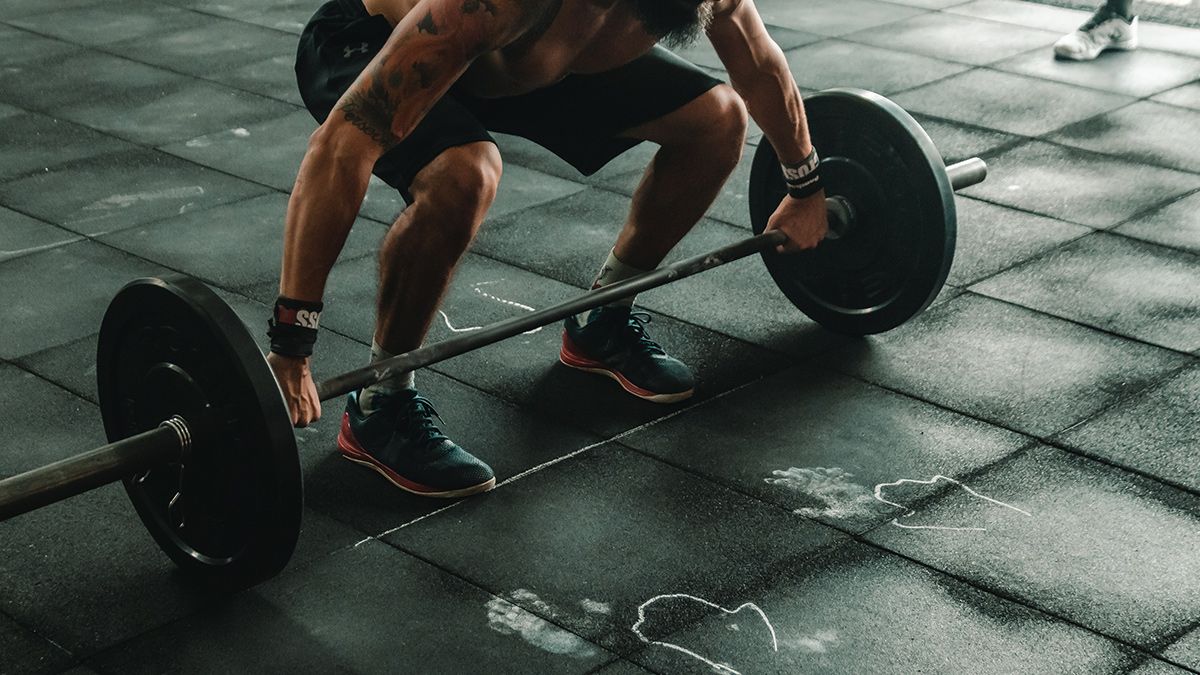 “We always wanted to stay with it because we wanted to be loyal to CrossFit,” explained Co. “It was all about justifying the [annual] cost of being an affiliate. Malaki siya e, for Filipinos. We can use that to buy equipment, we can use that to pay our coaches, it can be used for a lot of things.”

While Lim and her other partners in Avant Garde CrossFit appreciate CrossFit HQ’s hands-off approach in letting affiliates build their own brand within their communities, she also hopes this present crisis would give headquarters an opportunity to reassess how they can help their affiliates better.

“Ngayon pa lang, what value — especially one that's economically beneficial — can they can bring in to affiliates? At the end of the day, we're running a business. It's not just about the community. So if walang new value, I would really think mahihirapan silang mag-recover,” she said.

In a recent government announcement, the IATF will allow gyms to reopen under MGCQ, but only at 50 percent capacity.