PBA players inside the bubble who seriously need a haircut

As the PBA bubble began in Clark Freeport Zone, these players all looked like a bunch of Samsons, drawing strength from their uncut hair.

While PBA commissioner Willie Marcial revealed that he's already looking into having a professional barber enter the bubble by request, here are some players who noticeably changed up their hairdos after long months of quarantine. 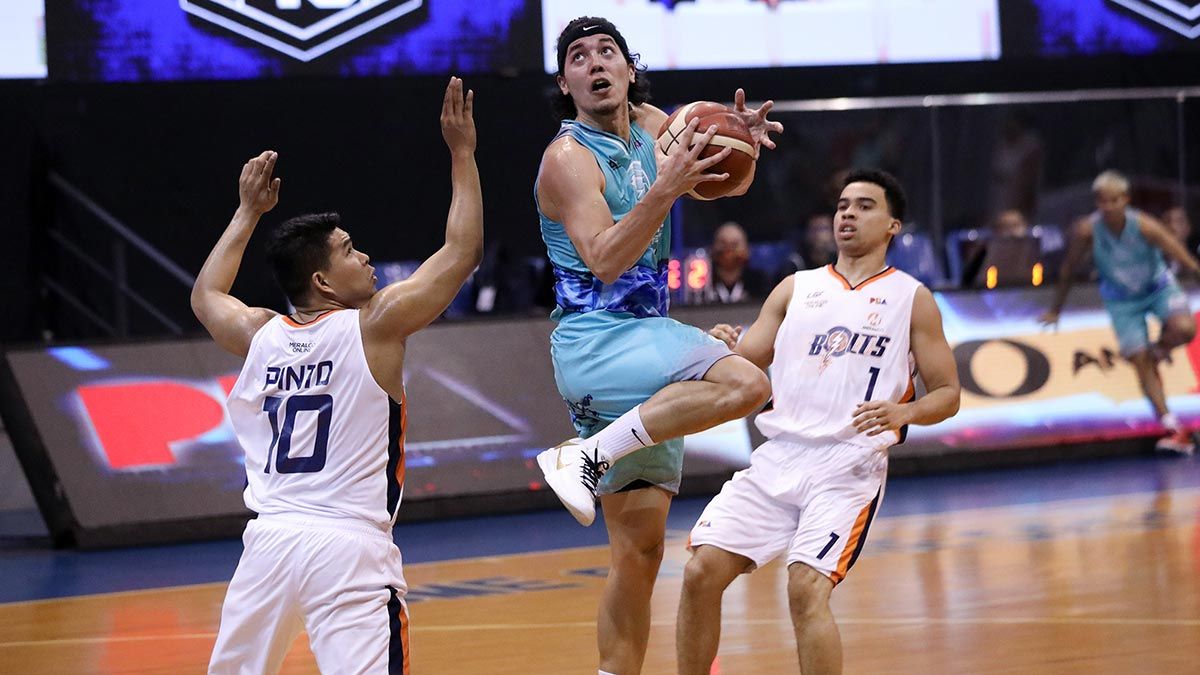 The Phoenix Fuel Masters captain veered away from his usual clean cut look and decided to sport his wavy hair during their opener. He garnered a total of 36 points to lead Phoenix against Meralco, 116-98, on Monday night.

Bet Rain or Shine fans were used to Mocon having a side cut with fade, but during their first bubble game, he sported a scruffier 'do. No problem, though: He's put on a band to keep it away from his eyes.

It seemed effective, with Mocon as he had 25 points, five rebounds, and two assists to fuel RoS in their first victory. 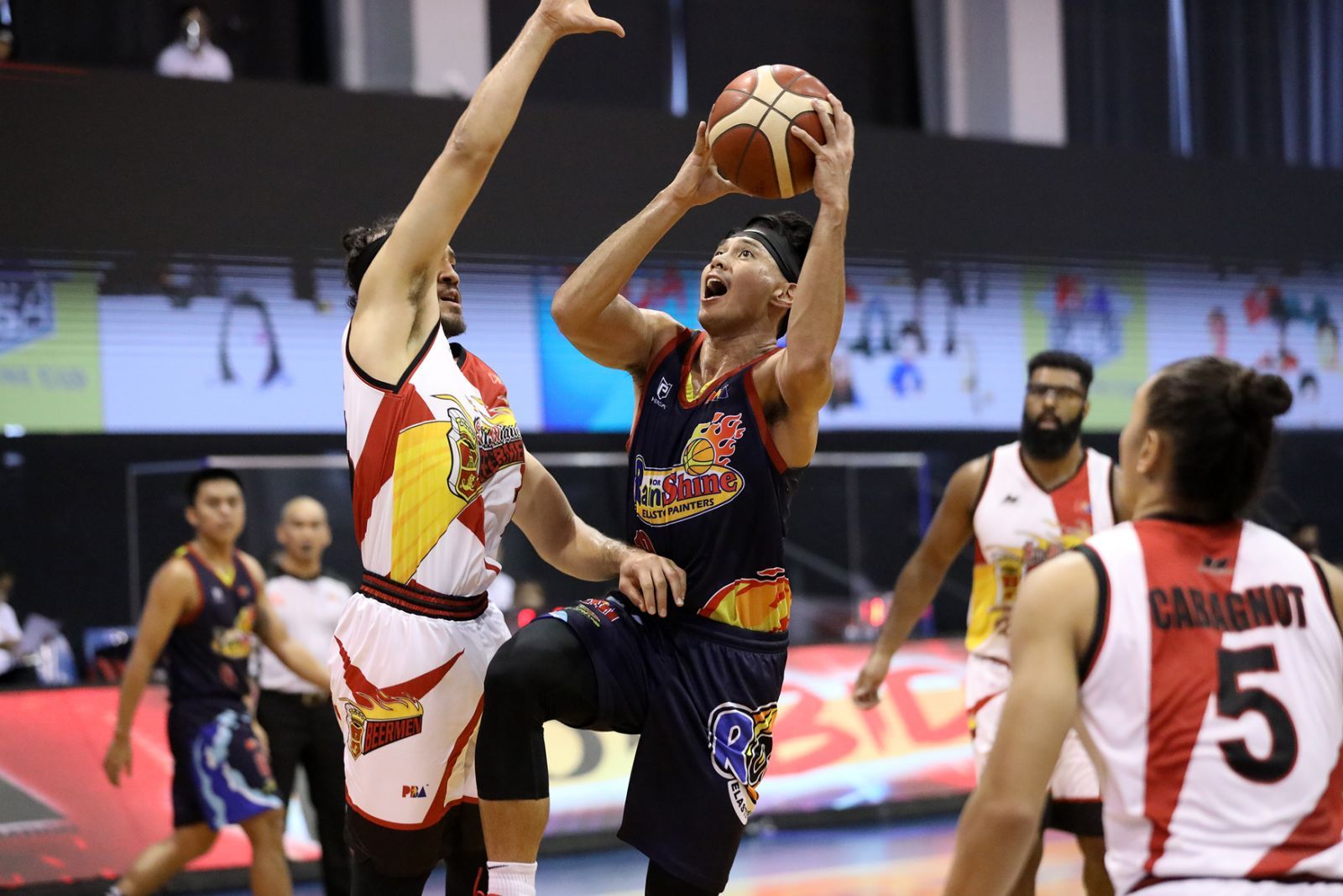 Like his teammate Wright, this veteran Phoenix forward also now considers a hairband a necessity every game day. 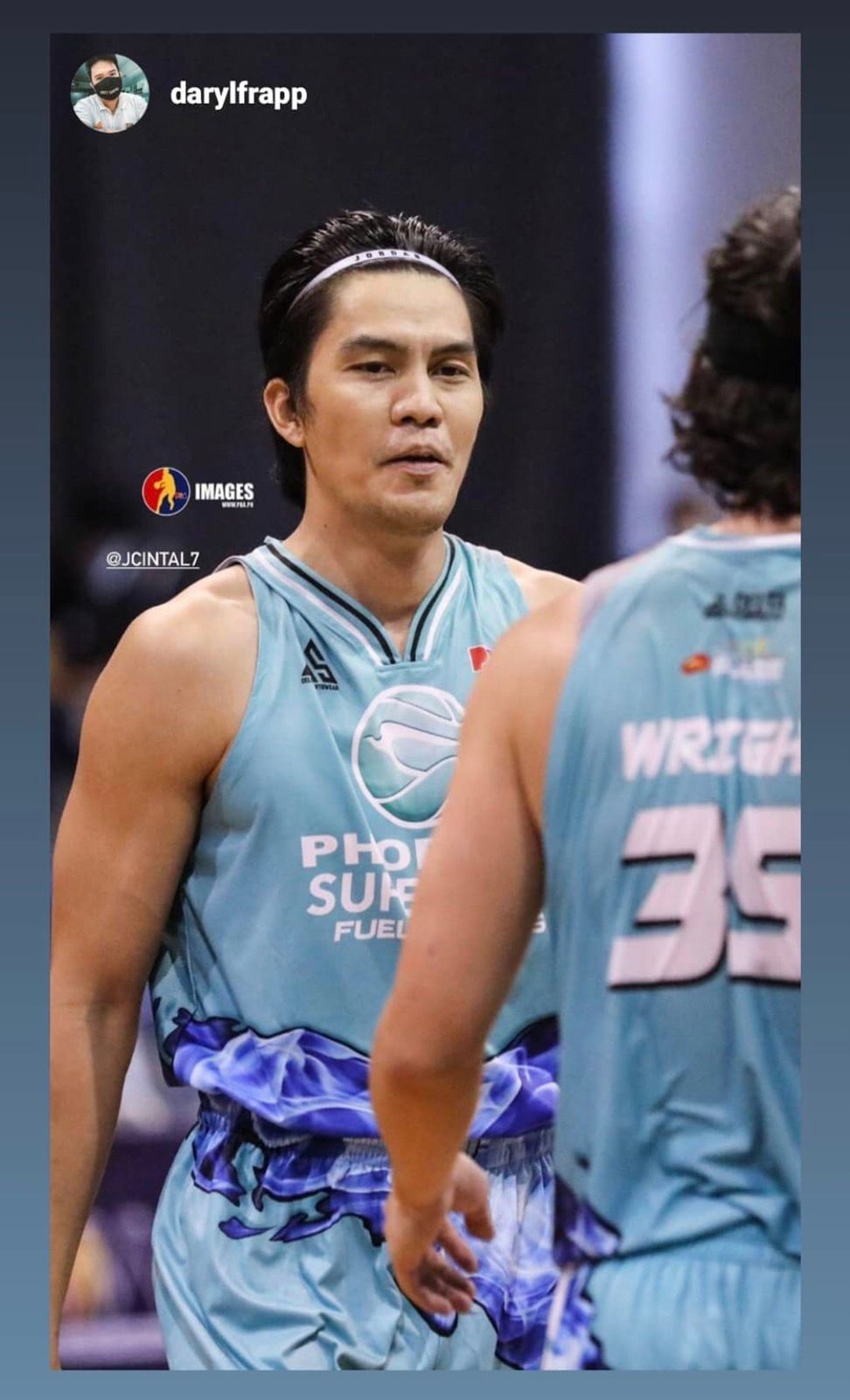 Meanwhile, sophomore TNT player Alejandro now sports a man bun. It's an unlikely hairstyle for him — ever since his college days at National University, he preferred a clean undercut.

He sure wore it well, like Captain Li Shang in Mulan (the 2020 version), but still, it's not Terra Firma Dyip's Khobuntin's usual hairstyle.

As many netizens have pointed out, this Alaska Aces standout brought Jimmy Butler vibes with his full beard and a thick head of hair.

Looks like even this Blackwater Bossing player needs a cut, too.