REFLECTING the new realities on the ground, the government has been using the post-ECQ period to rejigger the existing transportation network in Metro Manila.

Among the biggest changes for motorists was the swapping of the bus lanes along EDSA from the outside to the inside of the city’s most crowded highway.

But with more citizens using bikes to get around (especially since mass transportation is still limited due to the quarantine), Pasig revealed an ambitious plan to set up a ‘high-priority bicycle corridor’ that cuts through the entire city.

Mayor Vico Sotto posted a proposed roadmap of the plan on his Facebook page.

The so-called corridor is bookended by Pasig City Hall and the heavily residential neighborhood of Manggahan, which borders Quezon City via Libis.

Its main artery lies along the long stretch of C. Raymundo Avenue, before intersecting with Ortigas and taking a short detour along the Pasig River and going up Floodway and into Amang Rodriguez.

The C. Raymundo section and parts of Amang Rodriguez will be a “one way bike lane” on both sides. The other roads will be one-side bi-directional or one way lanes. 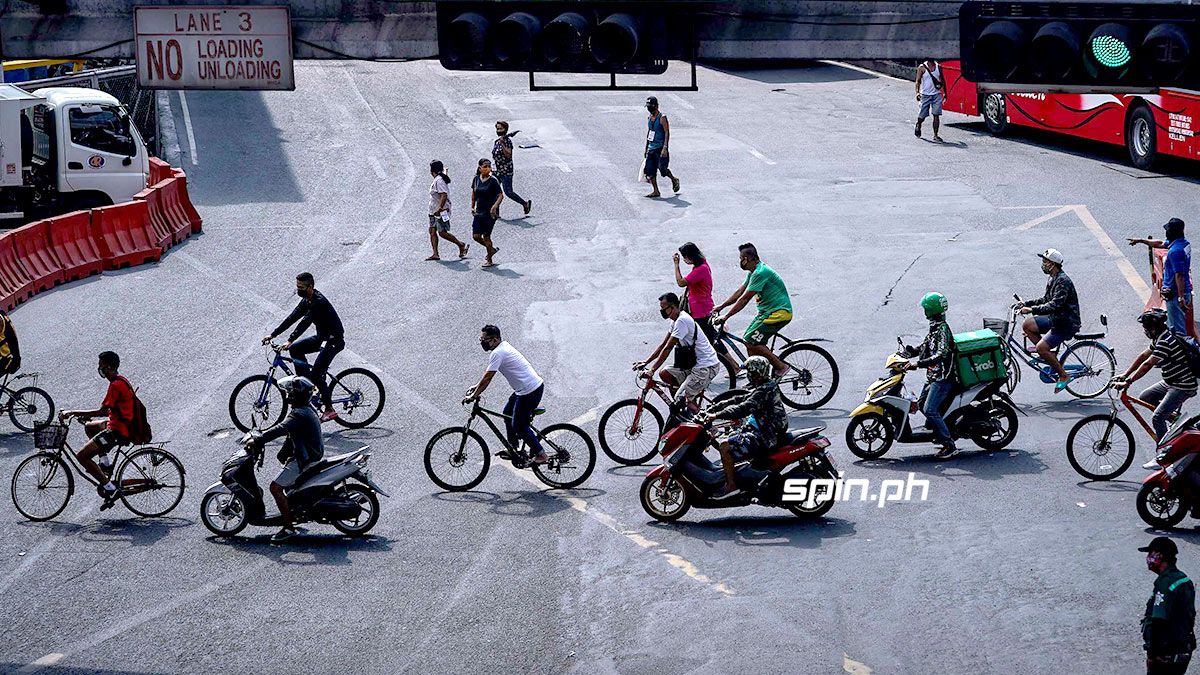 He is also calling for the setup of more bike racks along the city, as well as the possibility of employee bicycle loans. The mayor also promised more bike-friendly road treatments, as well as a widespread information campaign to encourage the use of bikes.

It is the hope of the city that more bike-friendly streets would go a long way to addressing that need.

Sotto did not give a timeline for the construction and implementation of the corridor.

Since May, Pasig has declared the bicycle as an essential mode of transportation via Executive Order 18, series of 2020.