These are all phrases we thought we’d never see combined in one article, but here we are in COVID-19 season.

In a marketing crossover as dizzying as an actual Westbrook crossover, the Thunder have decided to offer some of their players’ most iconic fits in the cutesy Nintendo game that’s become the unofficial video game of our pandemic-afflicted times.

Not jerseys, mind you. That's old news — creators have been offering wearable NBA jerseys in Animal Crossing: New Horizon for the past two months already.

Instead, OKC gives you codes to deck your player out in famous tunnel walk threads of Chris Paul, Shai Gilgeous-Alexander, and Dennis Schroder. 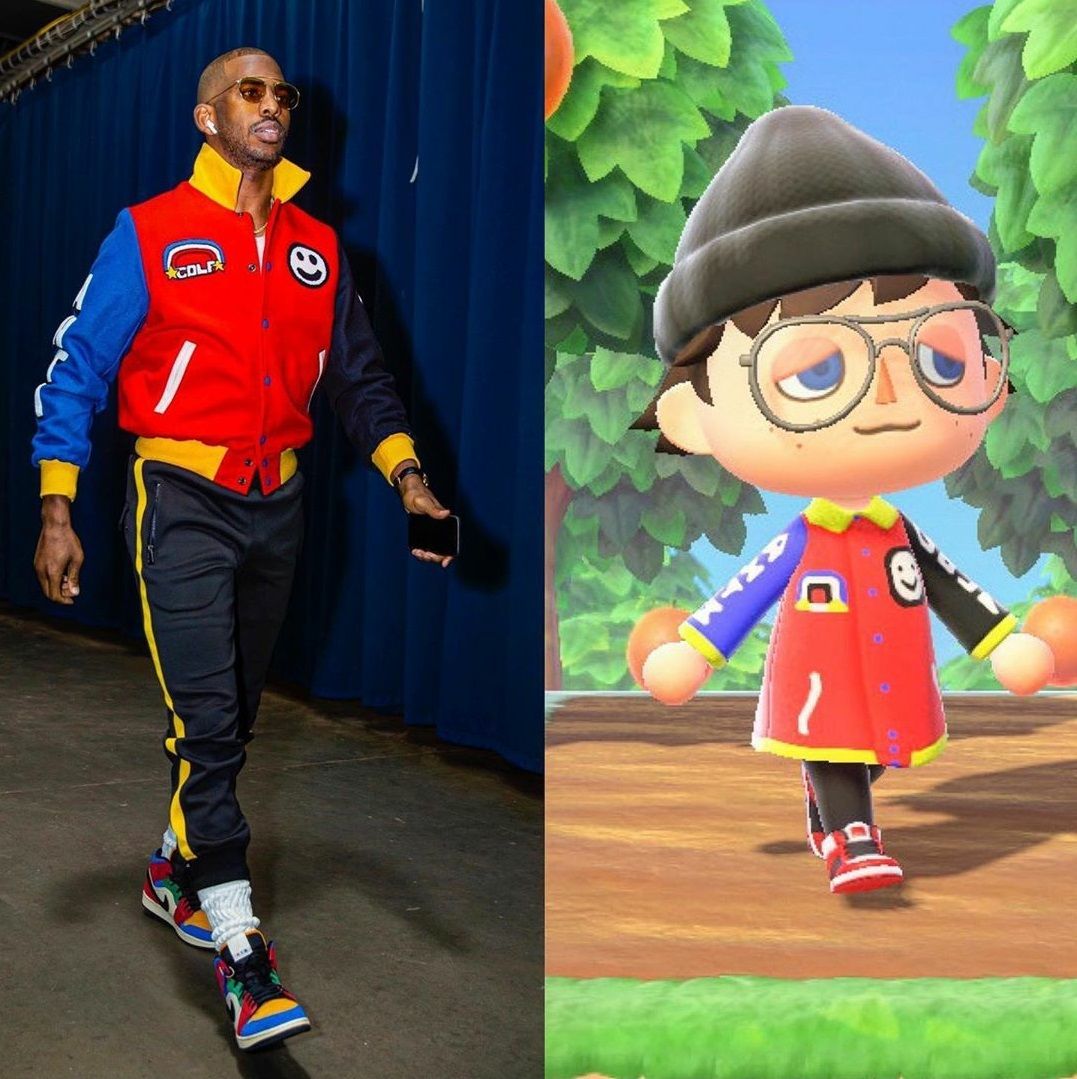 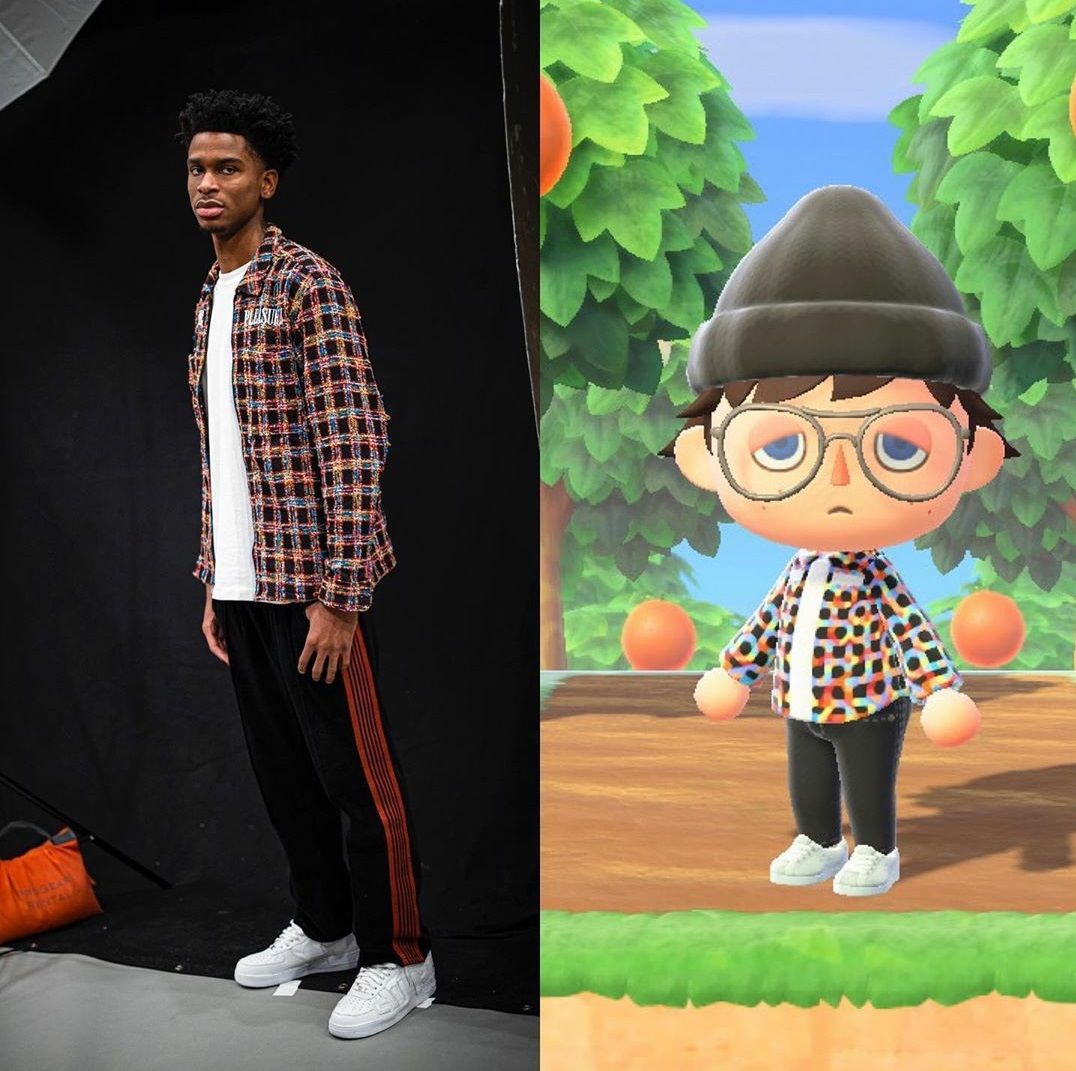 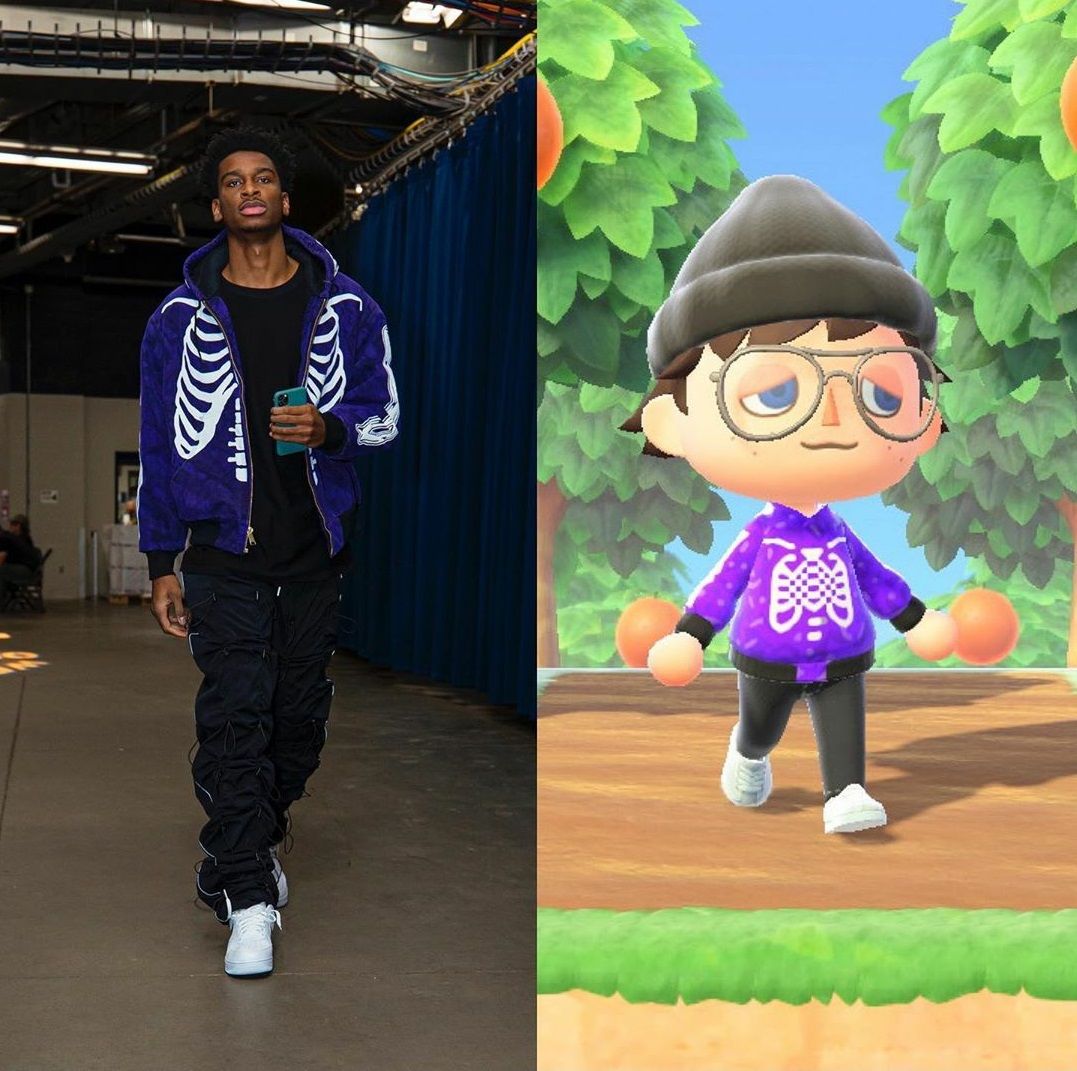 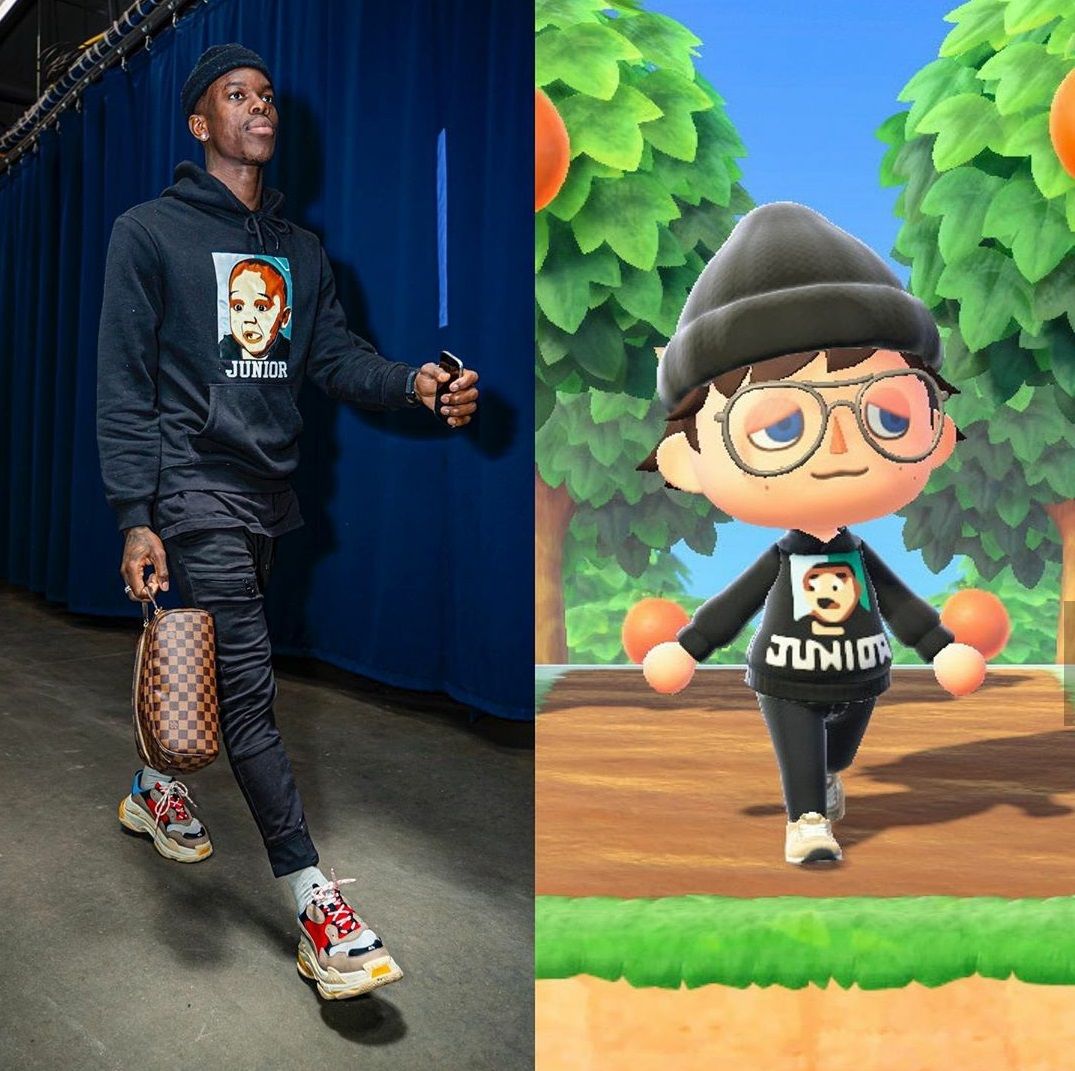 To be fair, that is a fairly accurate rendition of CP3’s Golf Wang jacket, designed by rapper Tyler, the Creator. Well, as accurate as you can get on a stubby video game character.

In Animal Crossing: New Horizons, released on March on the Nintendo Switch, you take control of a character who moves to a deserted island and builds an entire community. To customize your character, you can input codes to access fan-made designs, like the ones the OKC Thunder are offering.

Judging from the number of likes, the Animal Crossing x OKC Thunder fits idea has been a hit, with the CP3 and Shai post garnering over 40,000 Instagram hearts. Some fans, though, were befuddled. User @jrhworth posted, “I must be getting old. I have no idea what that is.”