BEYOND his music, and his long-running love team pairing with Sandara Park, G-DRAGON is one of the most recognizable fashionistas in the world of K-Pop.

In many ways, he's become a trendsetter in terms of style. With his latest collaboration with sports giant Nike, he's definitely at it again.

South Korea's distinct creative designed the Nike Kwondo1, a new silhouette that harnesses his powers of self-expression to inspire change.

The result is a shoe that is quite unlike anything else out there, combining the look of classic brogues with a skate shoe. 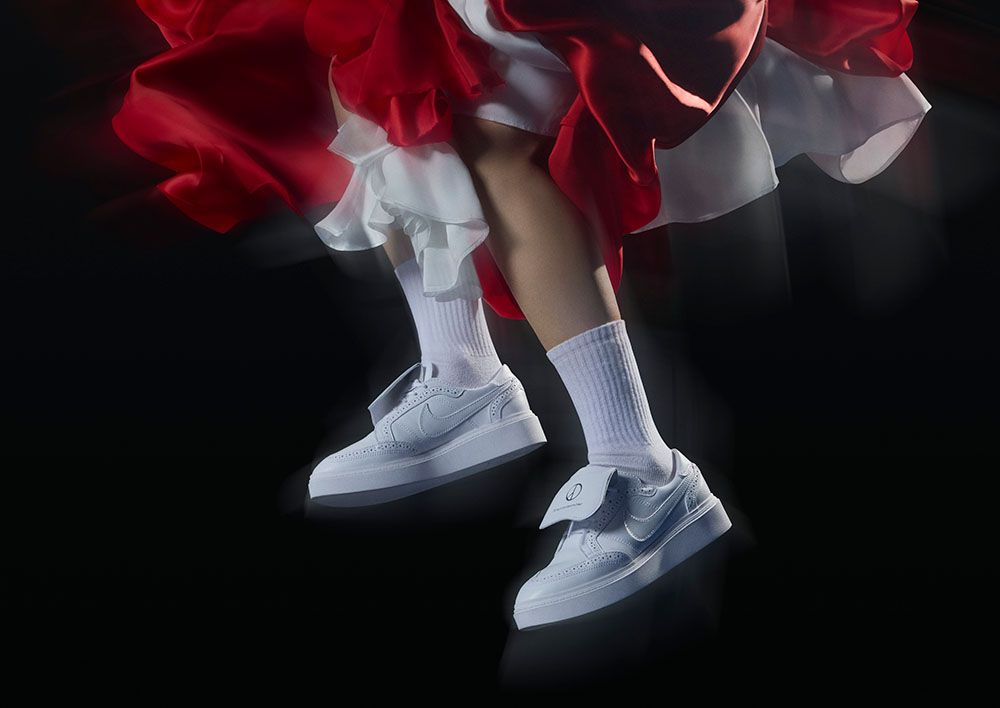 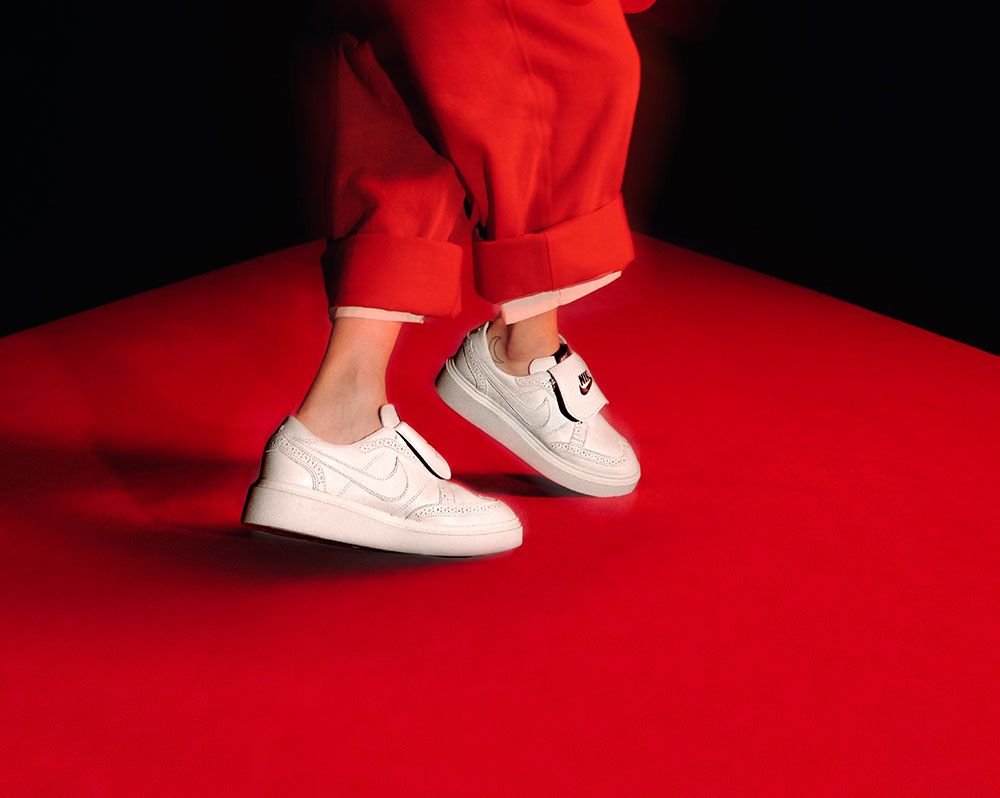 “I want to have freedom in everything I do, from getting dressed up to creating my own style. For those who have felt things were too little or too much, I want this shoe to ignite an exploration of expression and pave the way for personal freedom," said the leader of BIG BANG in a statement.

In a design that shatters the conventional formal/casual, lifestyle/athletic, male/female dichotomies, G-DRAGON draws on inspiration from many different kinds of footwear.

G-DRAGON's iconic 'daisy' symbol is also embroidered on the back tabs.

"Kwondo" is derived from the name of the Korean martial art "taekwondo", as well as the style icon's Korean name Kwon Jiyong.

It is set to release globally on December 3 on Nike.com, SNKRS, and select retailers. But in the Philippines, it will be exclusive to retailer Commonwealth, with an SRP of P6,595.

This collab is already his second partnership with Swoosh brand after releasing the AirForce 1 "Para-noise" in 2019, which sported an all-black base with daisy embroidery.