ZION Williamson’s blown-out PG 2.5 is not the only shoe Nike is trying to deal with these days.

After all, Kobe Bryant fans and sneakerheads, in general, had anticipated the new version of Kobe's fourth signature shoe that was released with a “Draft Day” colorway at the start of the NBA All-Star Weekend last Friday.

But for some, the wait was hardly worth it as the Kobe 4 Protro – a mix of “performance” upgrade and a “retro” look – was missing a performance update that Nike promised in its original press release.

Nike initially mentioned the presence of a full-length Zoom Air in the midsole, a part of the cushioning system for improved performance.

But customers soon found out that the midsole was instead composed of a heel Zoom Air unit and a comfortable full-length Phylon.

Nike insisted it was a mere "typo" in a response to sneaker website Solecollector.com about the issue regarding the shoe that sells in the US for $175 and in local outlets for a suggested retail price of P9,000.

"The shoe has a Zoom Air unit in the heel and a full-length Phylon midsole. We first noticed the typo on Feb. 6 on Nike News and changed it," Nike told Sole Collector.

WearTesters, a popular YouTube channel about sneakers, was among the first to notice the false advertising and Nightwing2303, who reviews the shoes on his channel, gave his thoughts in his video.

“All of us are going in to buying this shoe thinking that we’re paying $175 for a shoe that has been ‘Protroed’ – ‘performance-retroed’ with full-length Zoom Air. Instead what we’re getting is a dumbed-down version of the Kobe 4,” the sneakerhead said.

San Juan City native and former Aquinas School varsity star Neil Layson was among those who bought the new version of the Kobe 4 locally and mentioned similarities between the new and old versions but admitted he still preferred his old sneaker. 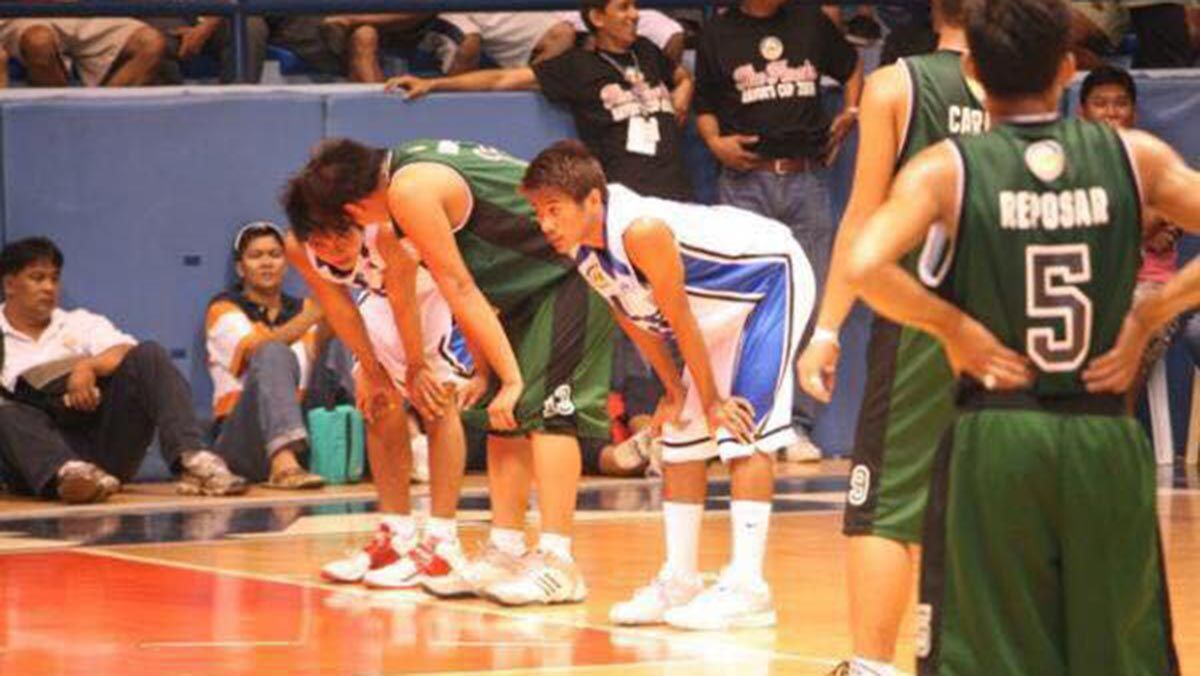 For others who bought the shoe, was it worth the price despite the missing element that was initially advertised?