The facility sits at a 1.2-hectare lot which houses not only a two-court basketball floor, dugouts, volleyball court, badminton court, boxing ring, chess area, billiards and darts hall, among others. 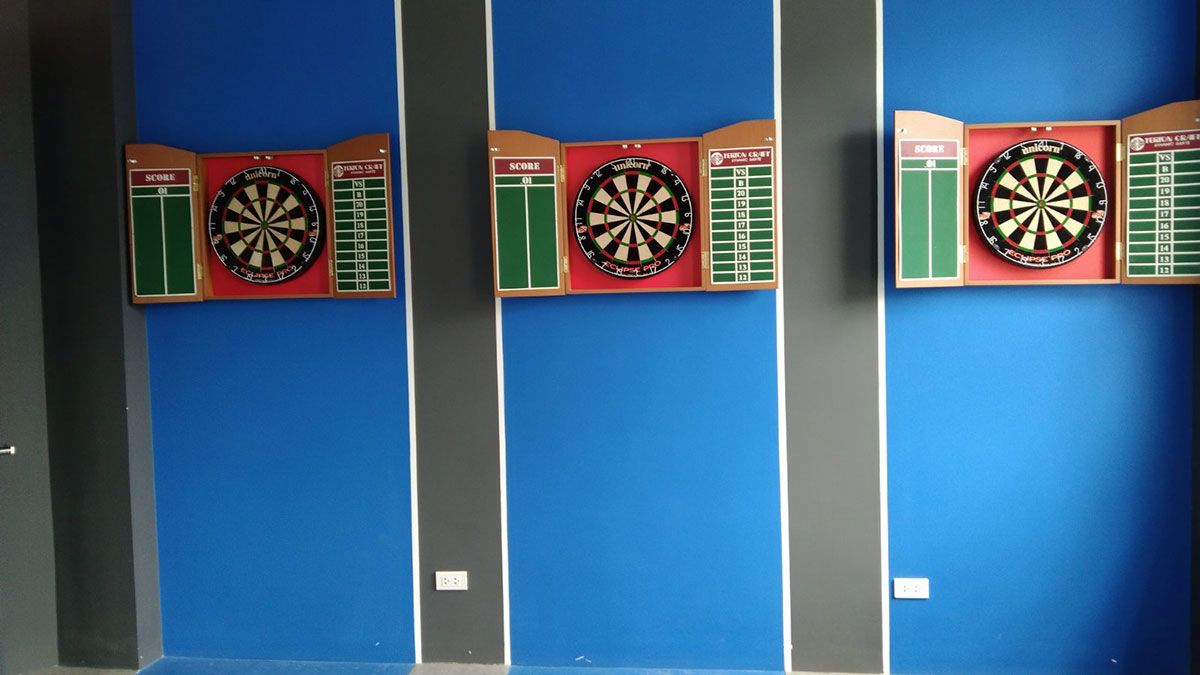 PBA great Gerry Esplana serves as sports director of the venue that took more than two years to complete due to COVID-19 pandemic. 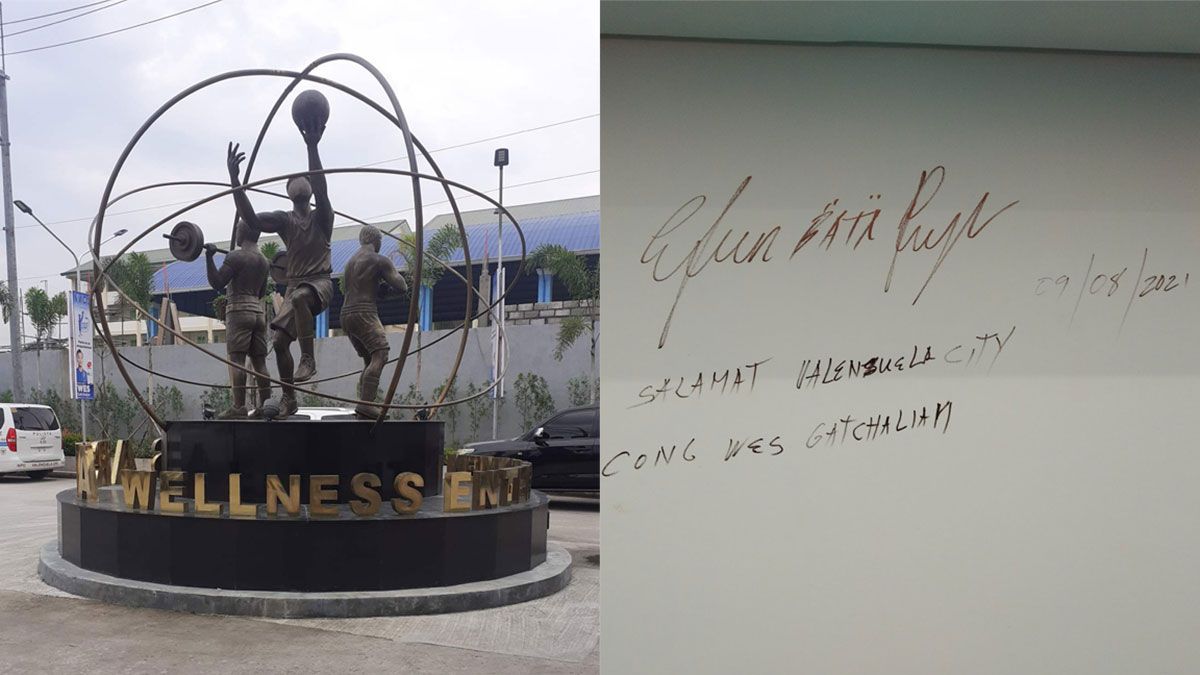 Esplana, the former PBA Rookie of the Year and Valenzuela City councilor, said pool icon Efren 'Bata' Reyes dropped by the venue last month and checked on the two billiards hall, where he graciously signed his name and wrote a small message on the wall of the playing area.

In his speech meanwhile, Gatchalian said the inauguration of the multi-purpose sports facility couldn't have come at a better time when the country had its most successful campaign in the Olympics ever, topped by winning its first ever gold medal courtesy of weightlifter Hidilyn Diaz.

Gatchalian said his decision to construct the facility is borne out of his principle of 'Dream, Believe, Achieve.'

At the moment, Wes Arena is being used as vaccination site for COVID-19, the biggest mega-vaccination center in Valenzuela and perhaps, the entire National Capital Region (NCR).