FOR FANS in the north side of Manila who are looking for official NBA merch, the NBA Store is now a little closer to home.

“We’re excited to welcome our passionate fans to the new NBA Store in Metro Manila and position the Philippines as a premier shopping destination for NBA fans across Southeast Asia,” said Lesley Rulloda, NBA Asia’s head of global merchandising, in a statement.

The 250-square meter space will feature official merch from all 30 teams, as well as gear from Nike, Jordan Brand, New Era, Funko, Mitchell & Ness, and more — including Philippines-exclusive apparel. Even if you’re just there to browse, you can enjoy an NBA-themed podium, complete with measure-ups and footprints of hoops greats. Display screens will broadcast live NBA games, and there’s a special kiosk where you can virtually pose with players from NBA teams. 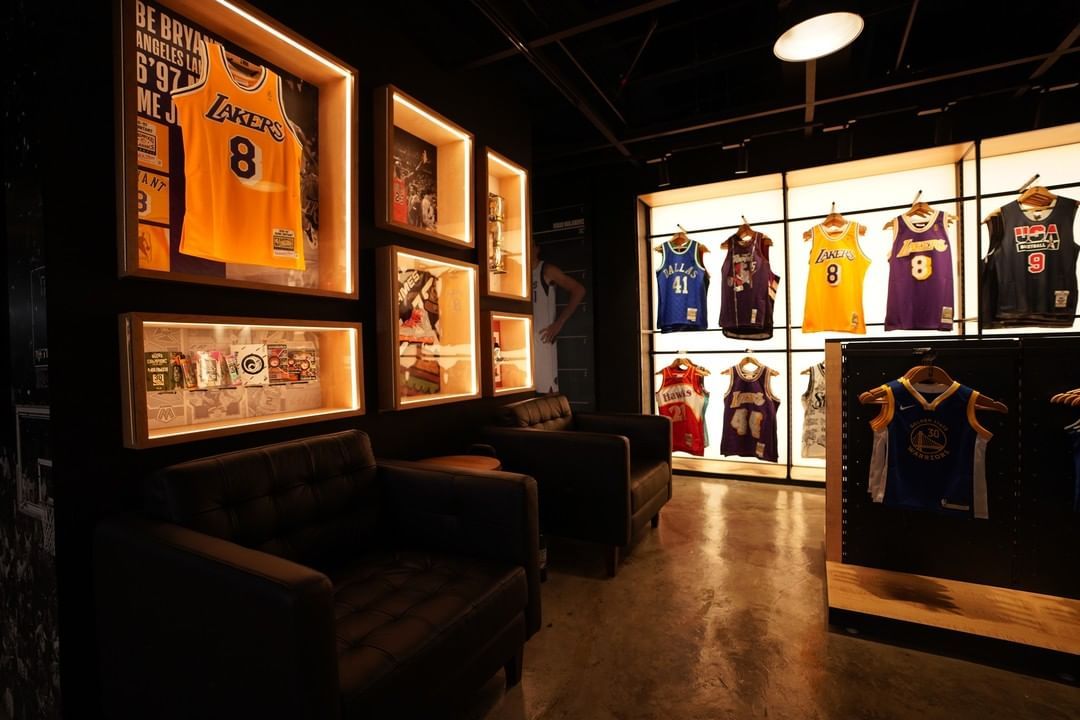 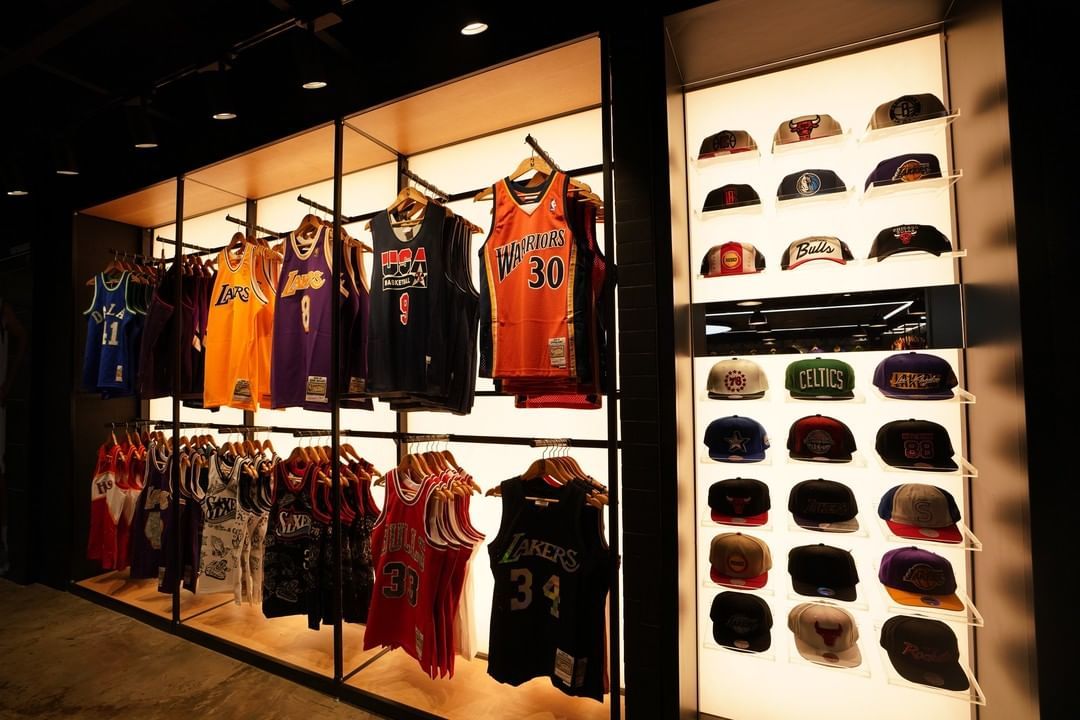 For opening weekend, from May 6 to May 8, you can score the hyperlocal apparel, including NBA Philippines and NBA 75th anniversary collections, for 20 percent off.

2022 marks the second year of partnership between the NBA Store and Titanomachy International, which also operates Titan.

“Filipinos are among the most dedicated NBA fans in the world and have played an integral part in the growth of our e-commerce business,” said Mike Ignacio, managing director of Titan.

“Opening the NBA Store in one of the largest malls in the country is the next logical step in providing Filipinos a seamless physical and online shopping experience that offers unprecedented access to exclusive NBA merchandise.”