4 'Opening Night' sneakers to welcome the NBA season in style

The rise of custom basketball shoes and NBA sneaker rule change have paved the way for craziest designs and rarest models to hit the court last season.

Looks like Nike Basketball is all for pushing the envelope when it comes to kicks aesthetic this upcoming basketball calendar, even enlisting the help of its biggest signature athletes to jazz up its lineup for its Opening Night collection.

Here's hoping these pairs will be made available in the country: 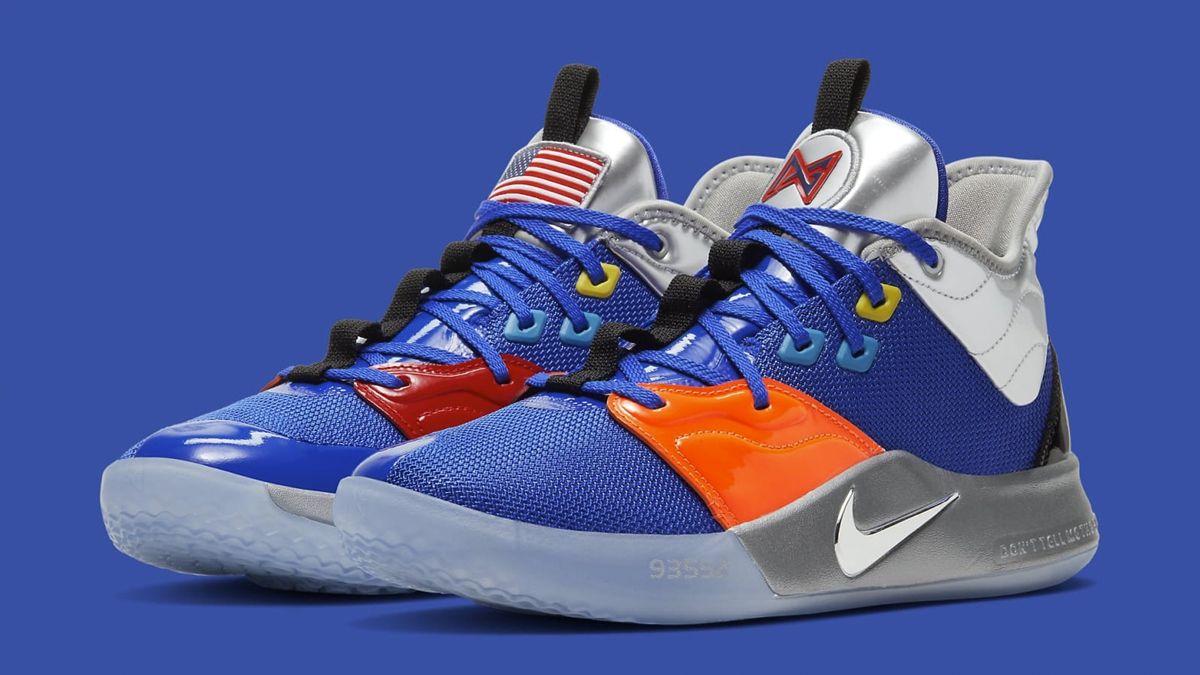 The independent agency has been a prominent figure in modern streetwear, and the fourth space-themed PG 3 is no different. Its out-of-this-world aesthetic consists of the Racer Blue upper, custom NASA branding on the tongue and heel, Metallic Silver midsole, and crater-inspired translucent outsole.

Fans will have to wait a little to see the Nike PG 3 "NASA" on the court, though, with Paul George still recovering from shoulder surgery. 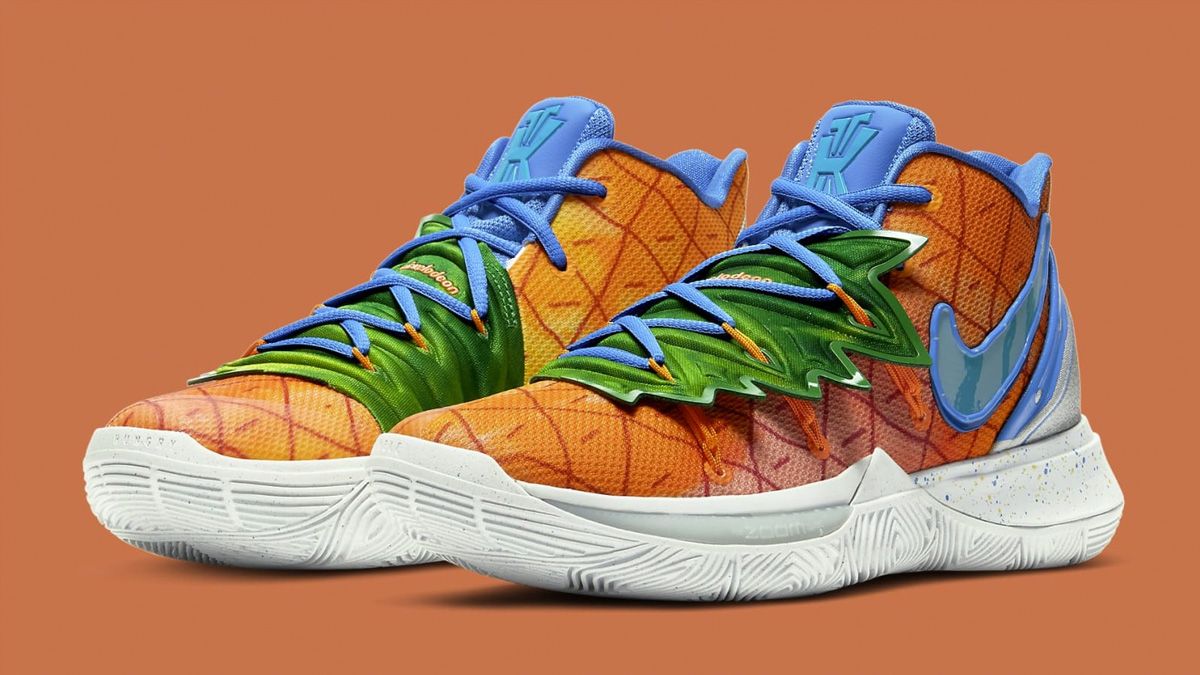 Following the success of SpongeBob x Kyrie, Nike spruces up the series with an actual pineapple-looking shoe. The "Pineapple House" has an all-over tropical graphic print, leaf-like lace covers, sea-view Swooshes, nautical wheels on the heel, and official Nickelodeon branding.

The new Brooklyn Nets guard will lace up the pair in their regular season opener against the Minnesota Timberwolves. 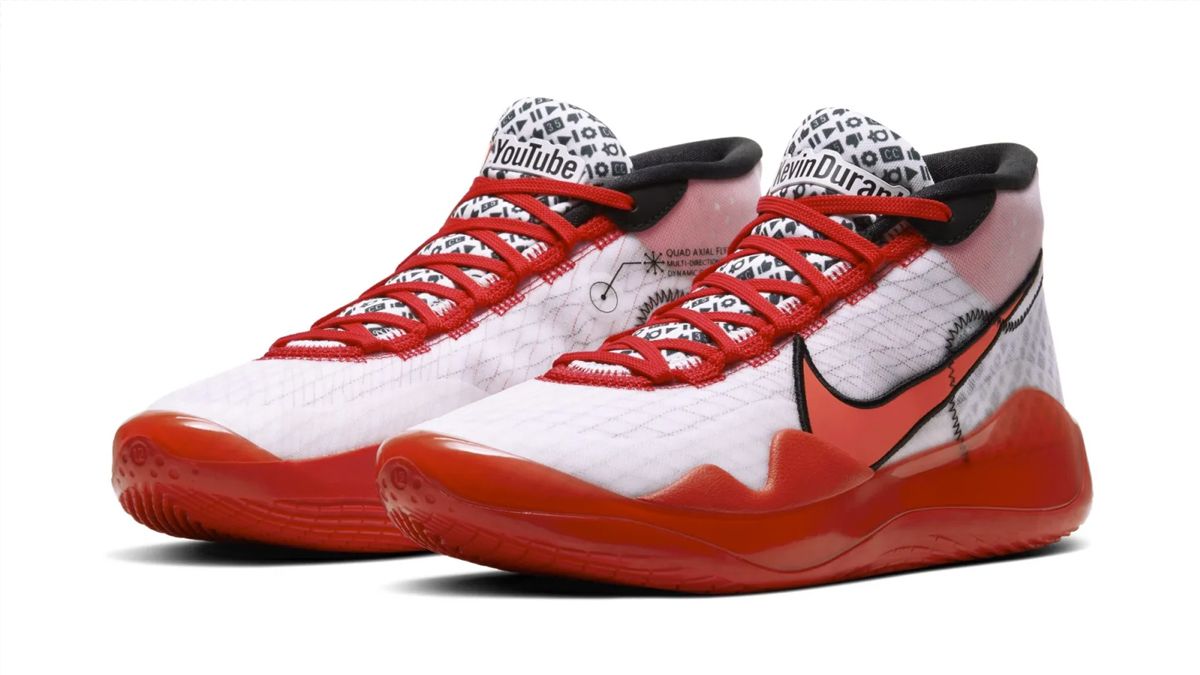 The Nike Zoom KD 12 "YouTube" was originally scheduled to debut versus the Wolves, but Kevin is expected to miss the entire season. 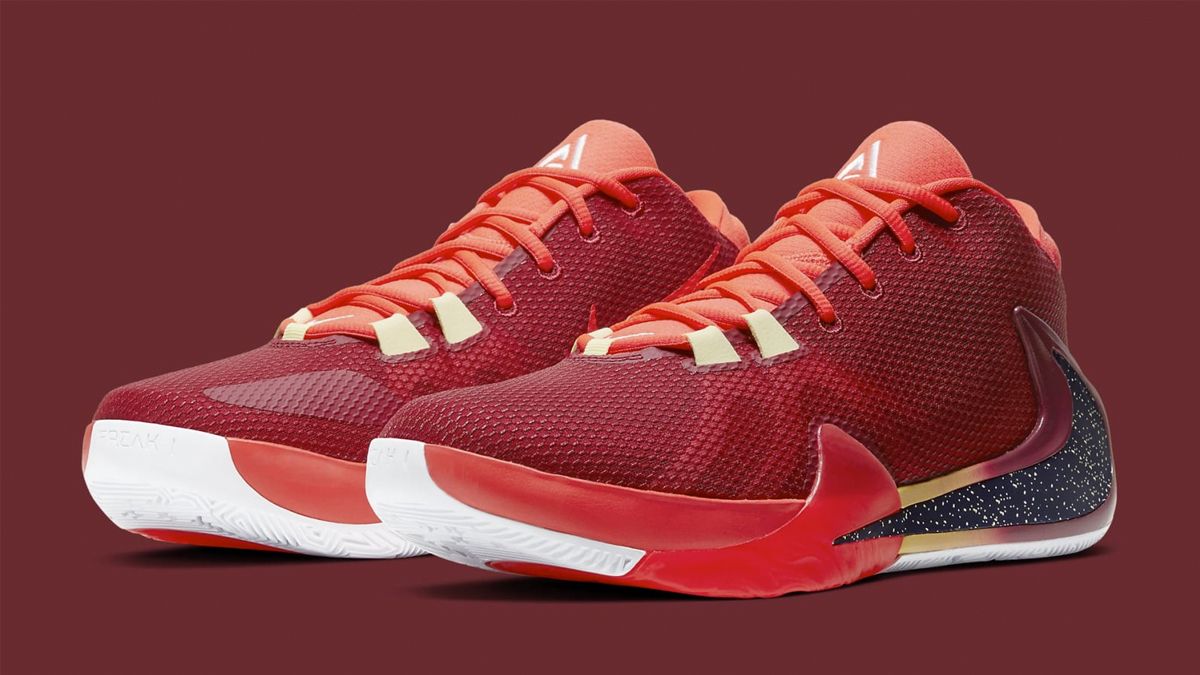 The reigning Most Valuable Player will wear the Nike Zoom Freak 1 "All Bros" when the Bucks face the Rockets on October 24.