IT’S a great time to be an NBA Pinoy fan.

The NBA cemented its already considerable foothold in the country by opening its second NBA Store at the SM Megamall in Mandaluyong City.

Five-time NBA champion Ron Harper was on hand during the inauguration at the third floor of the Mega Fashion Hall in a VIP event that was also attended by PBA players and other celebrities.

All 30 NBA teams were represented in an extensive collection which range from official uniforms, plush dolls, water bottles and baller bands. There are sections devoted to team shirts, footwear and collectibles.

The first 10 visitors to the store got a chance to meet Harper, one of only three NBA players to ever win consecutive championships with two different teams — the Chicago Bulls (3) and the Los Angeles Lakers (2).

“We are thrilled to expand our footprint with the opening of the second NBA Store in the Philippines,” said Carlo Singson, associate vice president and country manager for the Philippines, NBA Asia.

“IATC (which manages the store) is the ideal partner in our efforts to outfit more Filipinos in their favorite NBA apparel and to offer the widest range of NBA merchandise in the Philippines.”

Melvin Lim, president and CEO of IATC, said they were encouraged by the success of the first NBA Store in Glorietta which has become “the premier destination for NBA fanatics."

“By opening our doors in the heart of Metro Manila, we look forward to providing more fans access to a comprehensive assortment of NBA merchandise, bringing the authentic NBA shopping experience to Filipinos," Lim added.

The store is perfect for hard core fans who can have their favorite team jerseys customized on the spot. Those with a penchant for old school can choose retro jerseys from iconic players that include Allen Iverson, Dennis Rodman and Kareem Abdul Jabbar. 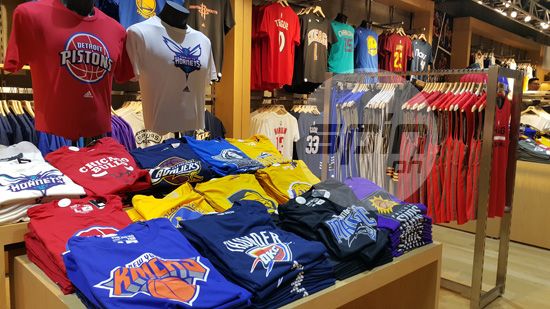 One interesting feature was a large touchscreen computer where fans can browse and purchase NBA memorabilia.

Looking for a signed Stephen Curry jersey or a basketball signed by Kobe Bryant? They have it. 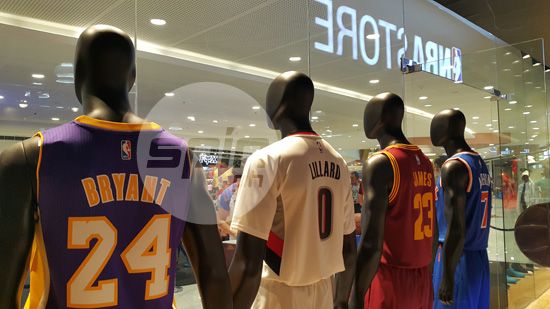 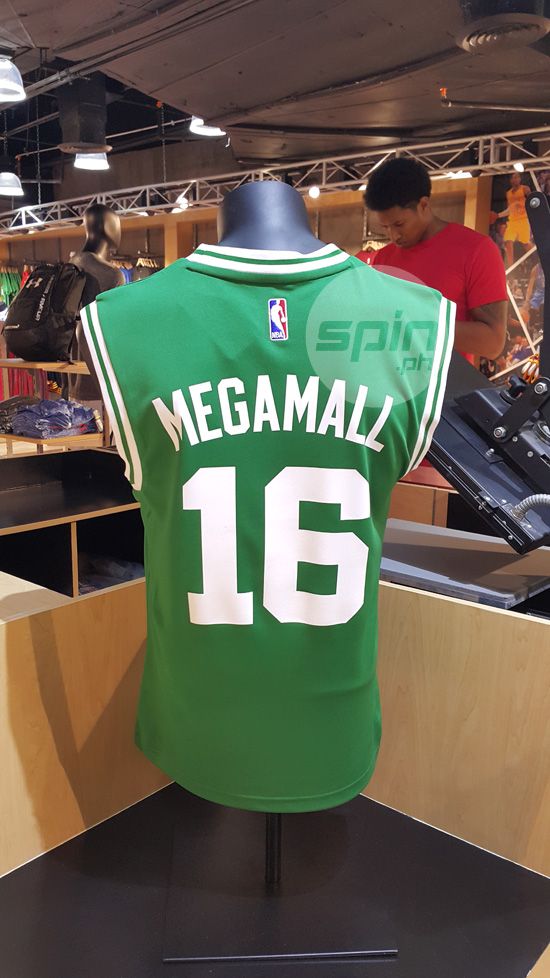