PROVIDENCE, R.I. — Elite marathoner Kaitlin Goodman's mantra is "run joyfully," but when a distracted driver forced her to leap to safety, it didn't spark joy — it tore her hamstring and nearly dashed her Olympic dreams.

Bruised, bloodied and bewildered, Goodman channeled her anger into "Safe on the Road," a campaign she launched last week to help pedestrians and motorists coexist on the nation's roadways.

"You hear too many stories like mine," said Goodman, 32, who will be in the elite women's field for Sunday's New York City Marathon — a race she missed last year after her injury sidelined her for three months.

The National Highway Traffic Safety Administration says pedestrian fatalities declined slightly in 2017, the most recent year for which figures are available. But at 5,977 deaths, the carnage is still considerable, and it doesn't include the thousands who survive with serious injuries and endure chronic pain.

Runners, walkers and cyclists are killed with alarming regularity in many U.S. cities, especially those where traffic is heavy and bike or pedestrian lanes are few. 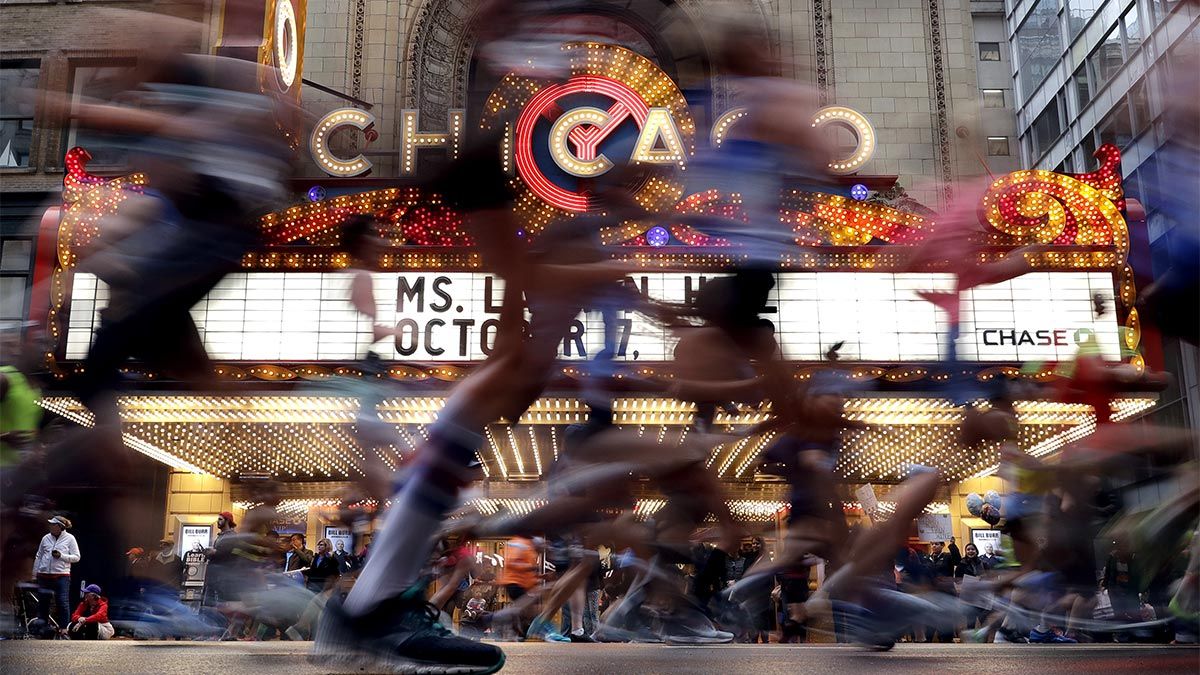 In August, a suburban Boston hit-and-run driver was arrested in an accident that killed an avid runner whose body was found on a neighbor's lawn. And "ghost bike" ceremonies, in which bicycles are painted white and placed near where a cyclist has died, are painfully commonplace.

"We've built a country that prioritizes people who sit in their cars," said the Rev. Laura Everett, who commutes by bike to her job as executive director of the Massachusetts Council of Churches.

Bike lanes are helpful, Everett said, "but paint doesn't protect. It doesn't keep drivers from veering into me when they're on the phone."

"We need to create an environment where everyone makes it home alive," she said.

Goodman hopes her personal experience will serve as a cautionary tale that a fatal or life-altering tangle with a vehicle can happen to anyone at any time.

She was trotting down a city street she said she's run more than a thousand times when the driver — head down — nearly struck her in August 2018 not far from her home on Providence's leafy East Side.

Goodman had just signed professional contracts with Adidas and the Boston Athletic Association and was "in the shape of my life" when she suffered the injury.

"For me, it was absolutely devastating," Goodman said. "My running will never be the same. But it could have been even worse."

Although she can no longer run 100 miles a week or even endure a long car ride without discomfort, she's still hoping to make the U.S. team for the 2020 Tokyo Olympics in the marathon, where her personal best is 2 hours 32 minutes, or the 10,000 meters, which she's run in 31:55. 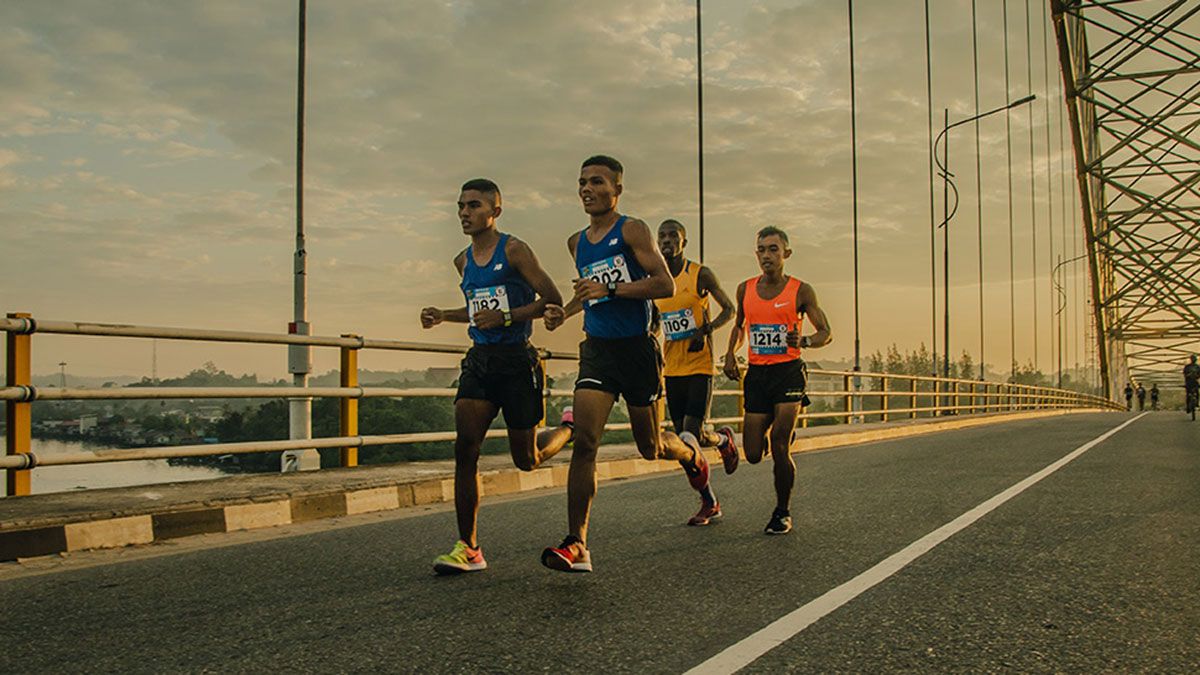 The campaign born of her ordeal is designed to encourage runners, walkers and cyclists to take meaningful action at the local level. That could mean chatting with a city councilor, putting up a "Drive Like You Run on These Roads" lawn sign, or conducting a street assessment to identify design flaws and places where speed humps might slow drivers down.

A native of Davis, California, the nation's self-proclaimed bike capital, Goodman has found few bike lanes or other pedestrian accommodations in New England.

"The goal is to empower people," she said. "This is a real public health issue."

Newly retired physician Bruce Stowell agrees. The 66-year-old marathoner and triathlete narrowly escaped death or paralysis when his neck was fractured after he was hit by a car in 2011 while cycling a mile from his home in Grants Pass, Oregon.

"Ever since my accident, I can't help but watch my own behavior behind the wheel," he said. "The more often this gets talked about, the better. We're all drivers as well as runners."