SO far, many of the year’s greatest and most memorable sneakers have been new colorways of familiar silhouettes.

Whether it’s the Retro Jordans, the adidas Campuses, the Vans Old Skools, or even Nike’s “The Ten,” 2017 has seen classics come back in worthy new swatches with interesting themes.

But that doesn’t mean we didn’t have some all-new drops! We’ll also remember 2017 as the year we first saw some future-classics.

Consider any of them as a Christmas gift for yourself, because after everything you’ve had to survive this year, you deserve it. 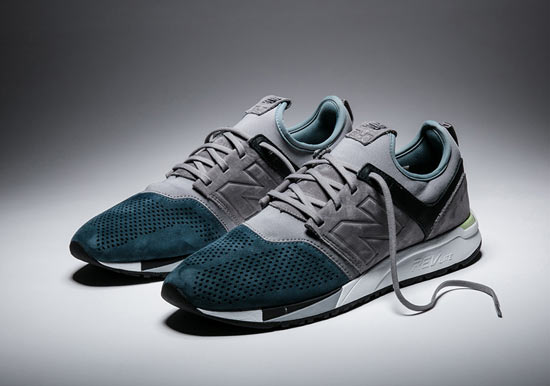 The casual appeal of New Balance sneakers saw an update this year with the 247 (perhaps easier to remember as the twenty-four-seven). Until this year, NB had only been recognized by sneakerheads for their classic retro runners. But with the 247, they’ve thrown a new entry into the lifestyle runner game–a shapely and thoroughly modern silhouette that can slide right into your rotation. 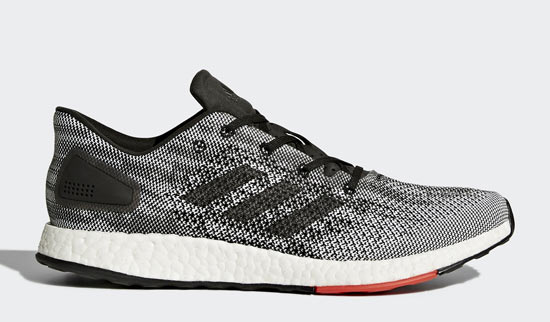 There’s something different about the PureBoost DPR, when you hold it up to all the other Boost sneakers we’ve seen through the years. Something about the shape, which looks sleeker and less imposing than, say, a regular PureBoost, or an UltraBoost 4.0. It’s an altogether smoother, more stylish Boost sneaker that provides just as much comfort. 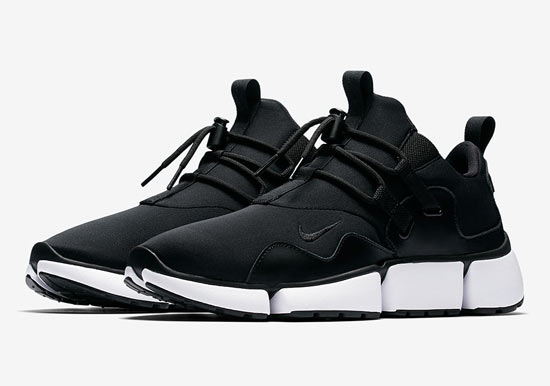 Like other sneakers on this list, the Pocket Knife DM is a 2017 overhaul of a sneaker that came long before. The original Pocket Knife was a Nike ACG trail runner from the late nineties, and is back to day as a fresh lifestyle sneaker with a completely new look. 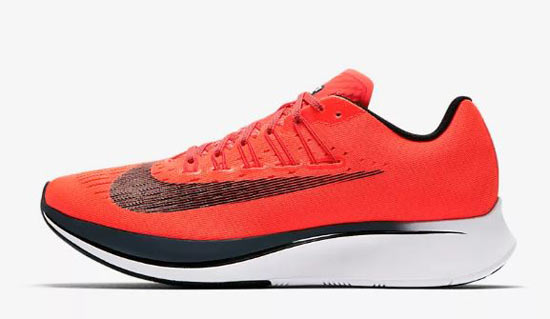 One of Nike’s boldest innovations this year was the Vaporfly 4%–running shoes that were scientifically proven to make marathon runners four percent faster. Hot on its heels was the Zoom Fly, a wider commercial version with the same carbon-infused nylon plate as the 4%. It’s also a stylish sneaker that can capably succeed the ever-popular Flyknit Racer. 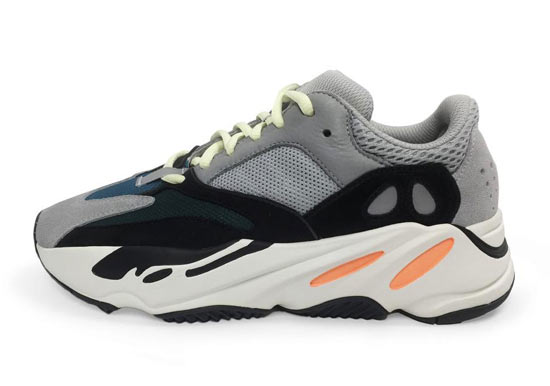 We can’t forget the Wave Runners­–Kanye West’s only new signature release this year, apart from all the new colorways of his Yeezy Boost 350. The 700 was one of the models that kickstarted the ugly runner trend, which saw a normcore revival of chunky dad shoes with weird, wavy lines. It drew ridicule when it was first seen on West’s feet in January, but is now one of the most coveted sneakers of the year.

Resellers, Priced originally at $300 but sold out in adidas shops. 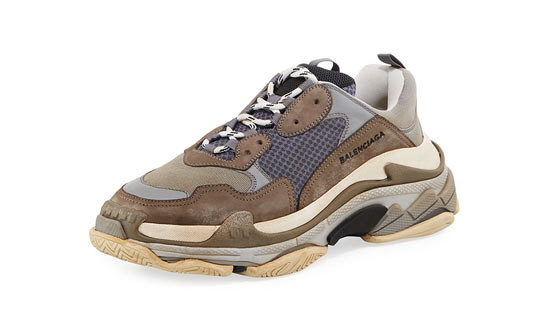 What the Yeezy Boost 700 (and the Raf Simons Ozweego before it) had sown, the Triple S reaped in 2017. The year of the ugly sneaker was headlined by the Triple S from Demna Gvasalia’s Balenciaga. It’s a raw, distressed, triple stacked monstrosity of a sneaker, and in its own way, it somehow captures the #mood of 2017. 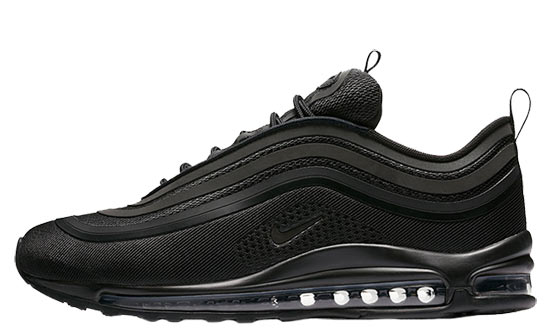 The Air Max 97 (from 1997, of course) came back strong this year with the release of many OG colorways for its 20th anniversary. But as Nike is wont to do, they also released a slightly updated version of the shoe with some cool new features–and unlike the previous Air Max 1 Ultra and the Air Max 90 Ultra, the updated 97 actually makes sense, because of its futuristic design. 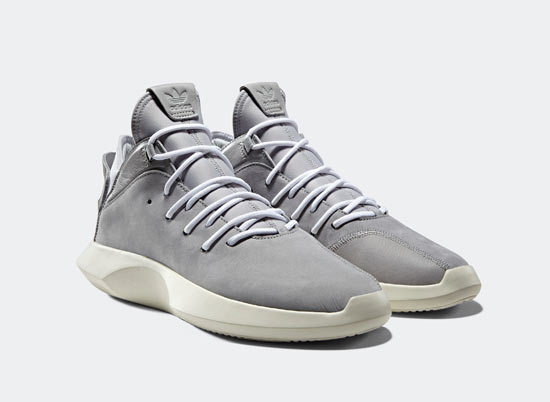 The original Crazy 1—Kobe Bryant’s first-ever signature shoe, when he was still signed with adidas—was widely considered to be one of the ugliest sneakers ever made (or at the very least, the ugliest adidas sneaker ever made). But it’s back this year with a complete reboot as a lifestyle shoe that somehow manages to take design elements from its predecessor and make them work. 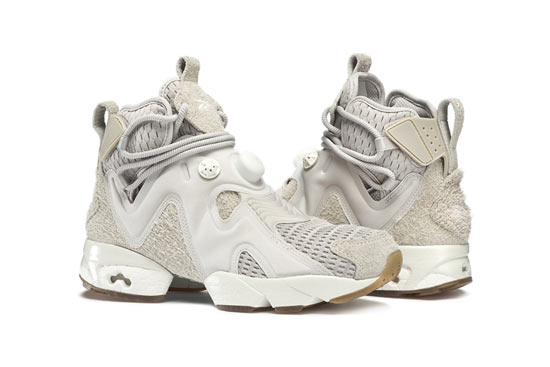 The Furykaze is a mash-up of the Instapump Fury and the Kamikaze—two Reebok retros that have been staple silhouettes, now joined together for a modern high-top that also toes the line into “ugly sneaker aesthetic” territory. The Reebok Club C had a good year, but among the brand’s new releases, the Furykaze might just be the one worth watching. 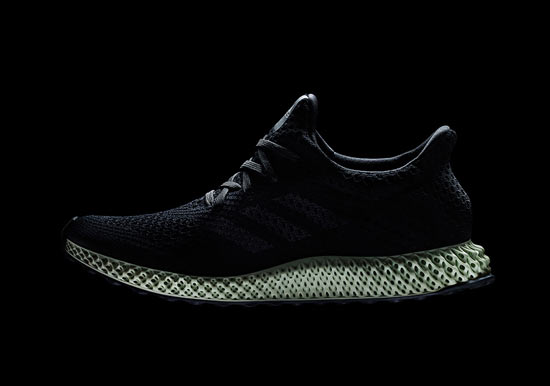 TIME Magazine hailed the Futurecraft 4D as one of the best inventions of 2017. As the first sneaker that can be 4D printed using a special material, the Futurecraft breaks boundaries in terms of how long it takes to make it (a sole takes 19 minutes to print) and how it can be personalized. Only 5,000 pairs will be releasing this month, and it’s difficult to expect that any of those will arrive here through retailers, so it’s time to get “resourceful!”