THE FIRST Kobes to be released under a new contract between Nike and the estate of the late Lakers legend have finally been revealed.

Take a look at the Kobe 6 Protro ‘Mambacita Sweet 16’. 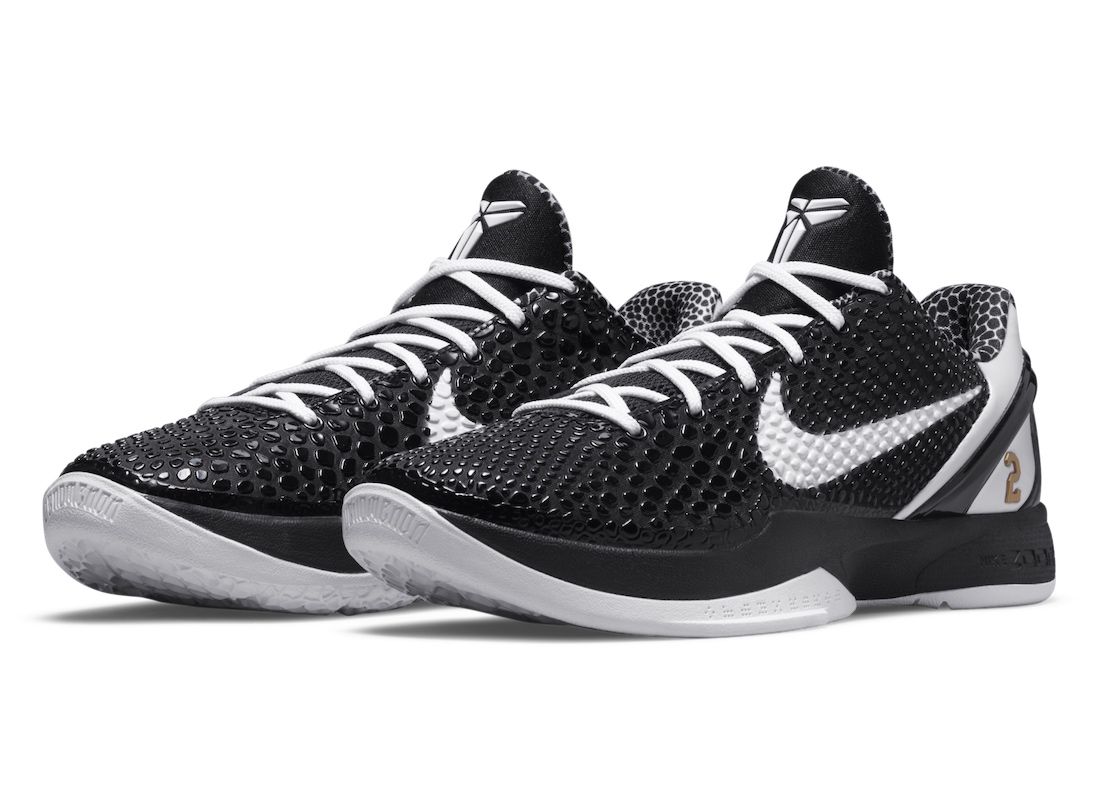 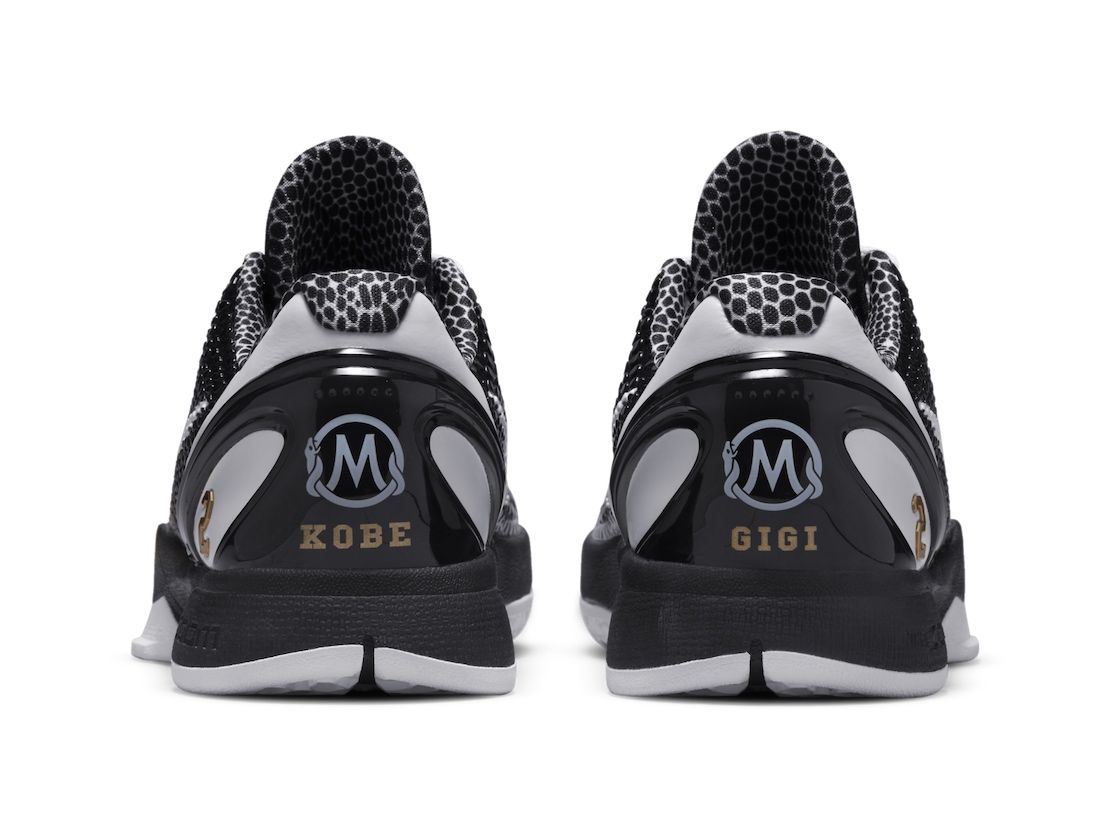 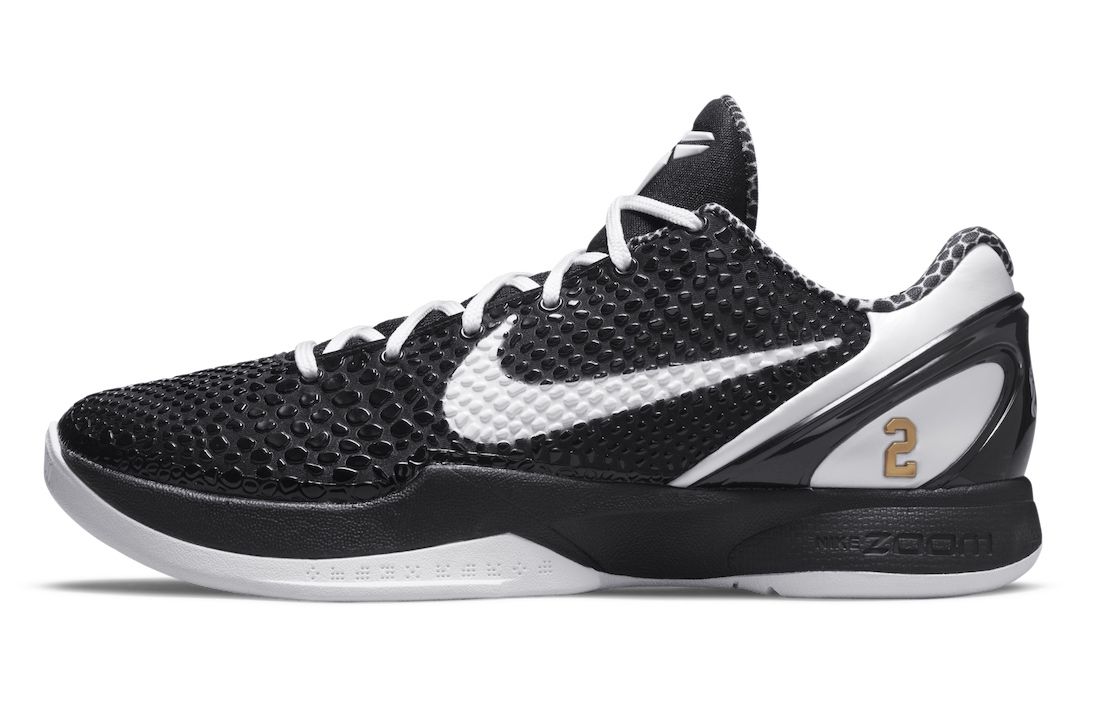 If you find yourself doing a double take and saying, “Hey, these look familiar,” then that’s because you probably have seen them before. Shots of this shoe appeared in the wild in June of last year, but by that time, Nike and the Bryant estate were still at loggerheads about the extension of the contract, and the shoes were never officially released.

Vanessa Bryant questioned how this particular shoe had made its way to the public.

“I do not know how someone else has their hands on shoes I designed in honor of my daughter,” she wrote in an Instagram post, according to a CNBC report.

However, it’s all’s well that ends well between Nike and the Bryants, as the two signed a new long-term contract last March.

Today, Bryant released a video of herself unboxing a pair of the Kobe 6 Protros, which come in an elegant white box. Stamped in gold foil on the box are the words ‘Mambacita Sweet 16’, with angel wings over a #2 — Gianna Bryant’s jersey number. Below it is the date May 1, 2006 — the birthday of the young woman fondly called Gigi by her father. Both perished in a fateful helicopter crash last January 2020.

Gianna would have been sixteen this year.

In a letter that appears to be included with each pair, Vanessa explains the thinking behind the shoe.

“The ‘Mambacita Sweet 16’ is inspired by her resilient spirit and the love that she had, not only for the game, but for her family, friends, and community,” part of the letter reads.

It goes on: “The snakeskin pattern on the shoe represents Gigi’s Mambacita Mentality. It reminds us all to focus on the process and to always trust in the work that we do. The custom shoelaces inspire us to walk in Gigi’s footsteps, to lace up and show up every time and to not take opportunities for granted.”

About the bracelet that also comes with every pair, Vanessa wrote that it was “symbolic of the red bow Gianna loved to wear in her school pictures and the love she had for everyone she met.”