MARK Barroca is one superstitious player, especially early in his career.

So superstitious that he only used one shoe from his rookie year in the PBA up until he won a grand slam with San Mig Coffee in 2014.

During a PBA Kamustahan episode on Wednesday in the league’s official Facebook account, Barroca recalled using only one pair of sneakers, a Nike Hyperdunk, during his early days in the PBA in 2011 because he considered the pair a lucky charm. 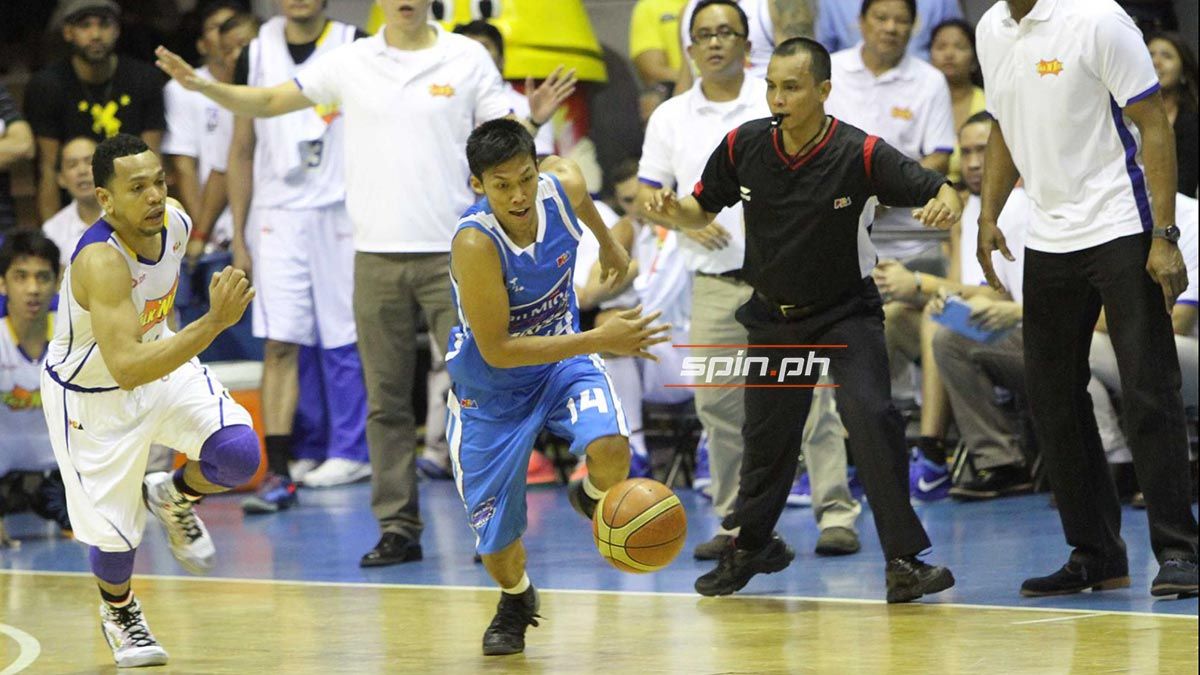 Barroca said then San Mig Coffee coach Tim Cone got mad at him for using the shoes time and again, warning him about the risk of getting injured.

Lucky or not, it worked.

Barroca won four straight championships while using the shoes. The Mixers ruled the 2013 Governors Cup then went on to win the three conferences of the 2013-14 season to bag the grand slam, the second for Cone in his coaching career and the first for the franchise. 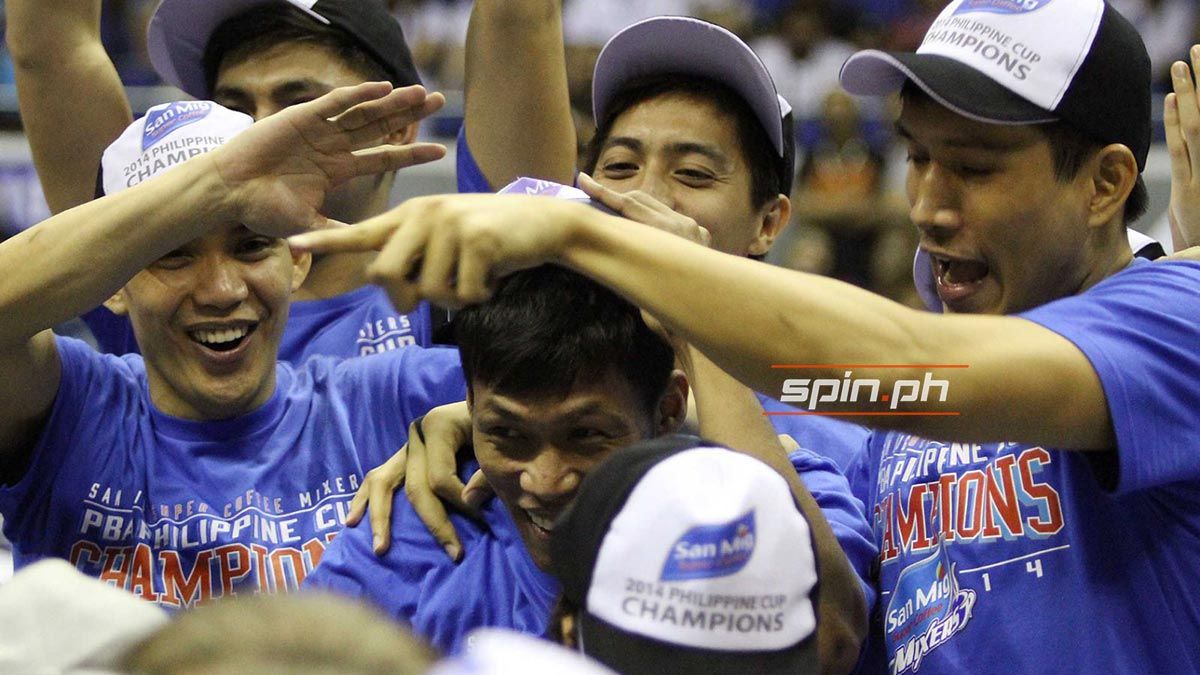 Barroca now owns a wide collection of shoes accumulated in a pro career that now spans nine years. But it wasn’t always like that especially when he was young.

Barroca has been sharing his old shoes to friends. He plans to take it to the next level by donating more shoes to his high school in his hometown of Zamboanga City.

The plan, though, will have to wait.