"I STILL can't believe it."

That's the reaction of Kiefer Ravena, who is now officially the first Pinoy athlete to sign with the prestigious Jordan Brand.

The NLEX star revealed the news on Instagram today.

In a statement, Craig Williams, Jordan Brand president, said: “We’re inspired by Manila’s basketball culture and are thrilled to welcome our first Filipino athlete to the Jordan family."

He added, "Basketball has a powerful influence on youth culture around the globe, and Kiefer can inspire future generations of ballers to make an impact in their hometowns and beyond. We are united by a shared love for the game, and Kiefer – a two-time UAAP MVP and Champion – represents the passion and love for basketball that you see all over the Philippines.”

In an interview published in the Jumpman website, Ravena talked about Pinoy basketball culture... and, of course, his favorite Air Jordans.

He also said that he's currently on the prowl for pairs of AJ1 Lows. "Everybody has Highs," he said. "I like being different."

On court, Ravena currently switches between the Air Jordan XXXV and the Why Not? Zer0.4.

One Jordan shoe he'll never wear, though, is his Air Jordan IV 'Manila', of which only 150 pairs were made. 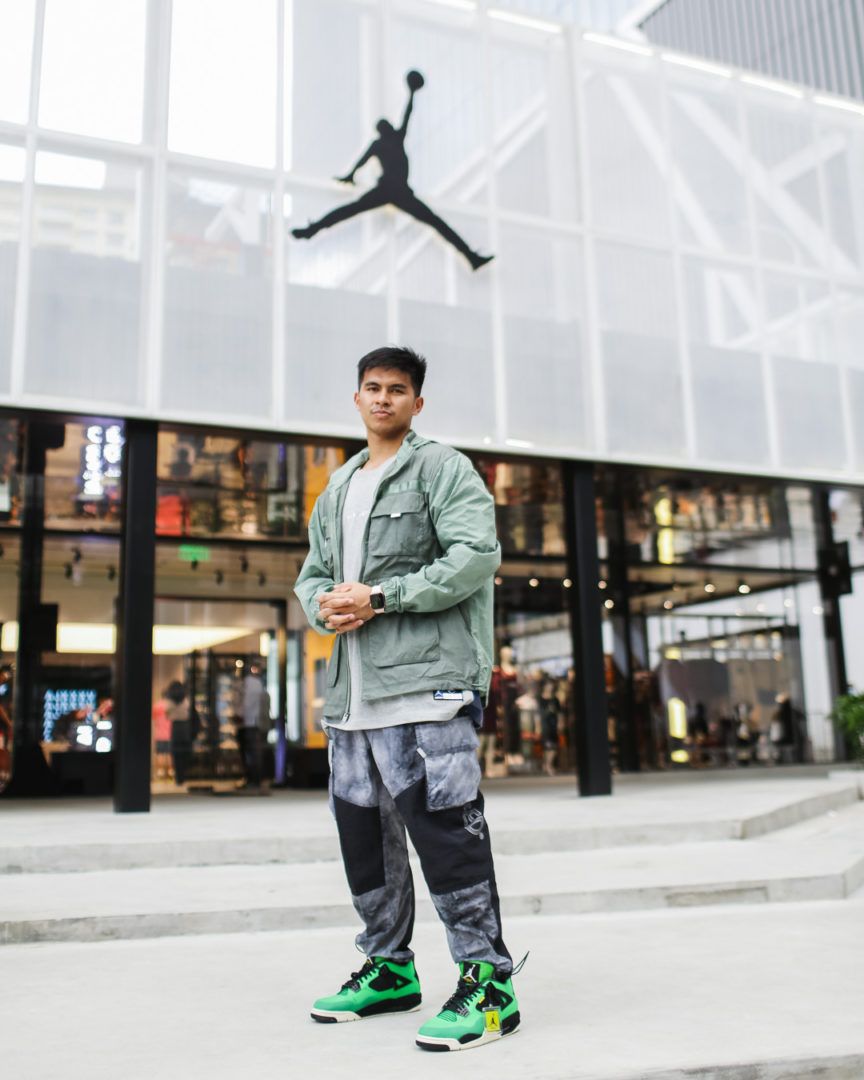 "After wearing them during the opening of the Manila store, it was hard to wear them again," he told Jordan Brand. "I keep them in an acrylic case in a safe. I could pull them out and wear them every now and then, but I don’t. Those are really sacred for me."