ALL the attention ahead of the Gilas Pilipinas and Serbia clash in the 2019 Fiba World Cup in China was on the faceoff between "lookalikes" June Mar Fajardo and Boban Marjanovic.

But in the mind of the six-time PBA MVP, he had his eyes set on one guy only: Nikola Jokic.

Fajardo wasn't just looking forward to not just facing off against the Denver Nuggets star — he also wanted an autograph for himself. And Jokic obliged after the Serbians' 126-67 win over the Filipinos. 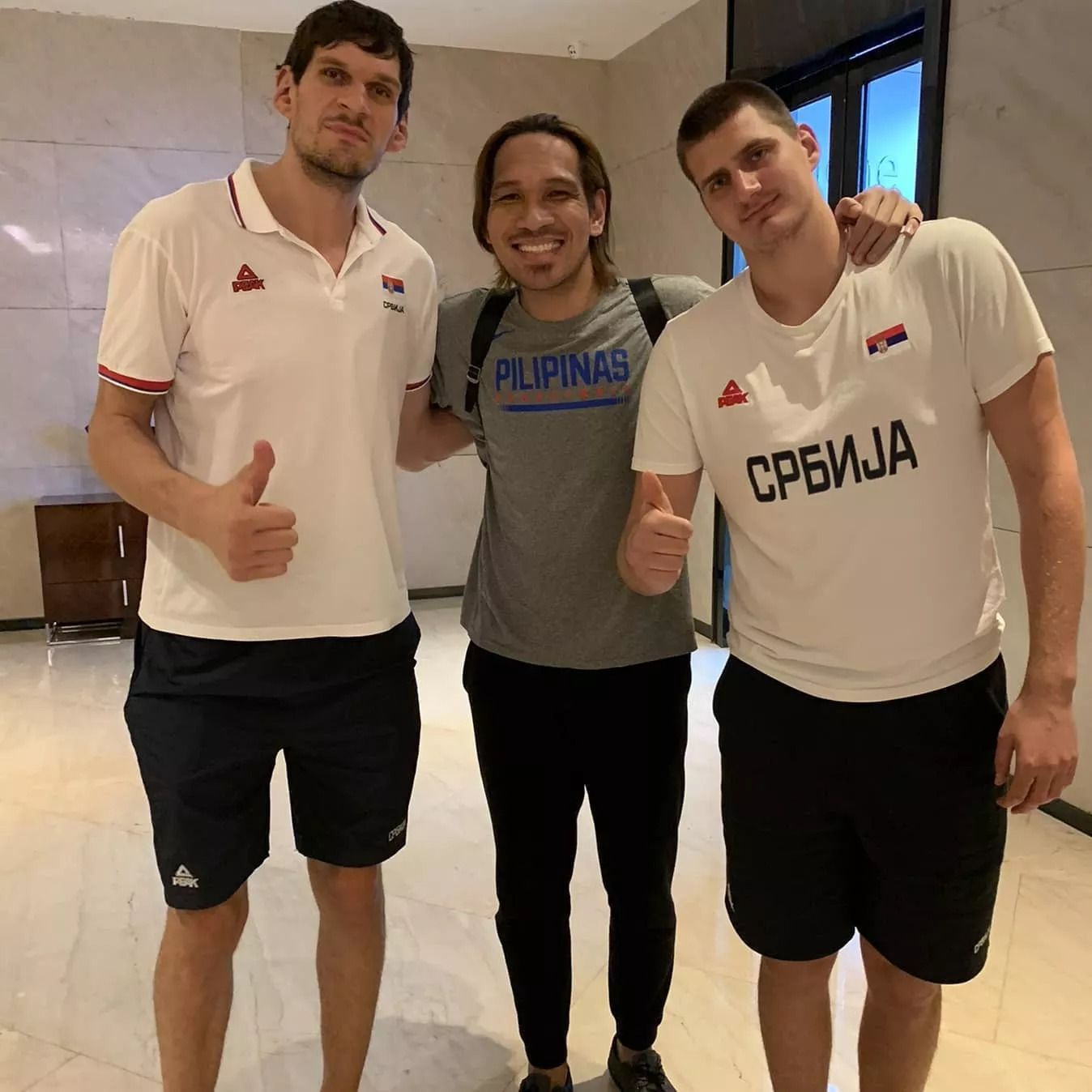 Fajardo even went out of his way to customize his size-15 KD 12s, bearing the same royal blue colors of the Philippines and Serbia which he intended to wear the pair for the two nations' clash.

And to cap off his tribute, Fajardo wrote the word "Smile" on the right foot, taking to heart his handwriting as he wore his pearly whites despite the outcome.

On the left foot, he had his own signature and also wrote, "Why so serious?" — a nod to the comic book and movie character from which Nikola got his nickname. 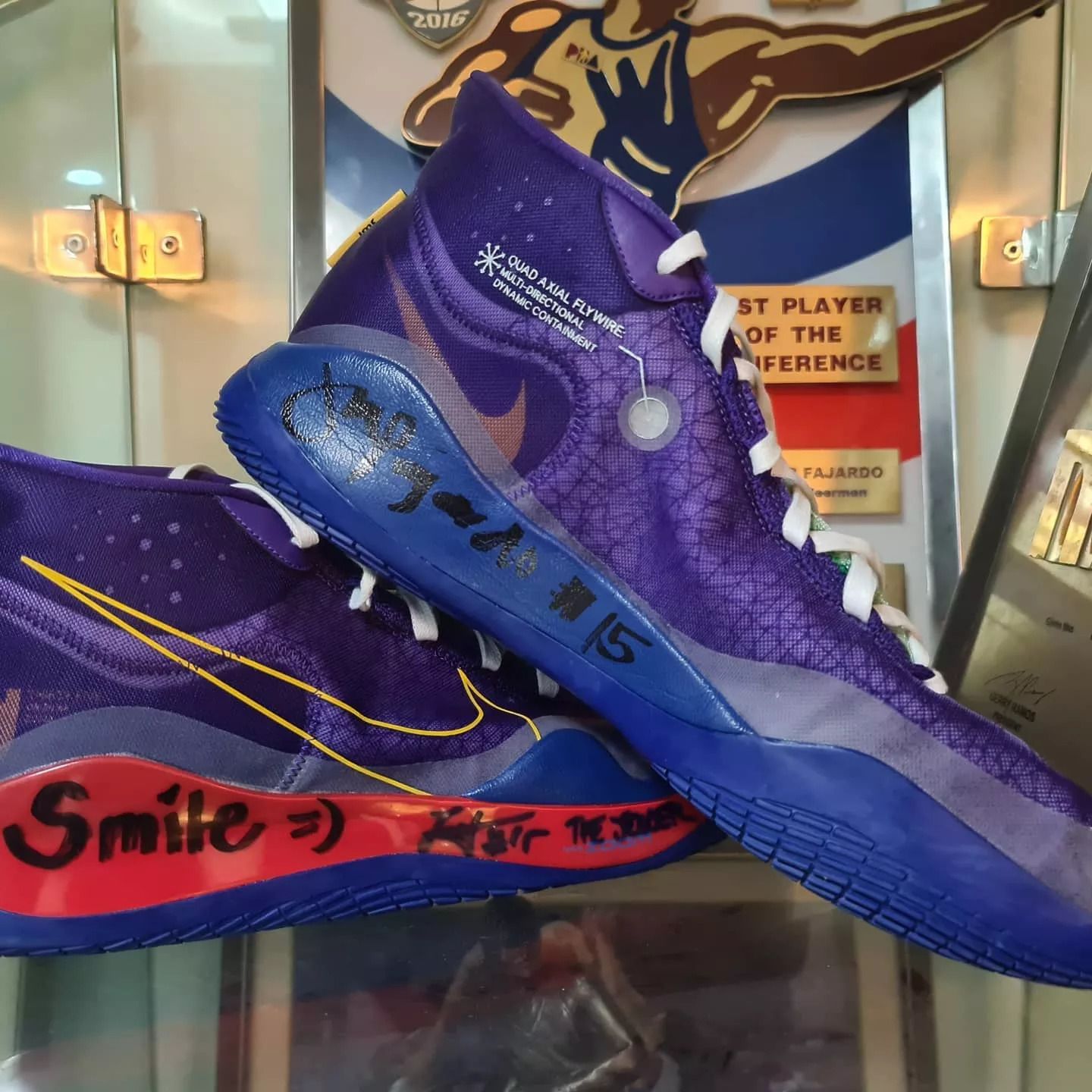 After 48 minutes, that smiley face had Jokic's signature beside it. The Serbian slotman even wrote down his own moniker: "The Joker."

Two years later and Fajardo is just happy to see his idol fulfill his destiny, winning the 2021 NBA MVP award as Jokic became the lowest draft pick to ever win the top individual plum. 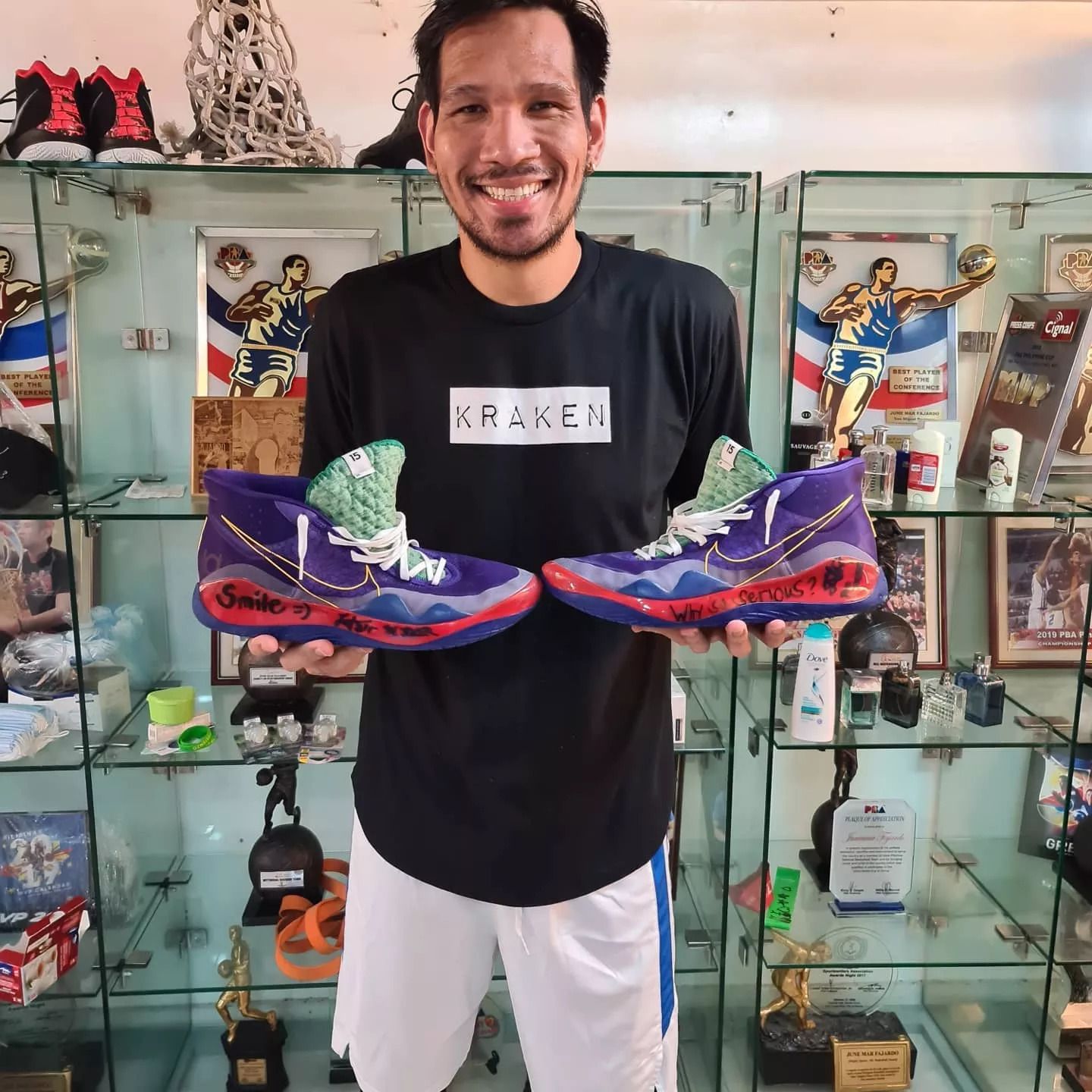 Jokic, though, will have to help Denver climb out of a 0-2 hole in the Western Conference semifinals against the Phoenix Suns if he wants to win an NBA title of his own.

As for the shoes, it's easily one of Fajardo's most prized possessions, with the Kraken displaying it in a glass trophy case at home.